Written by Shona Smith on May 22, 2019. Posted in Awards and Festivals

Originally titled Shibden Hall when commissioned by BBC One and HBO in 2017, Sally Wainwright’s period drama Gentleman Jack centres around the life of Anne Lister, who managed the estate in Halifax, West Yorkshire during the nineteenth century. 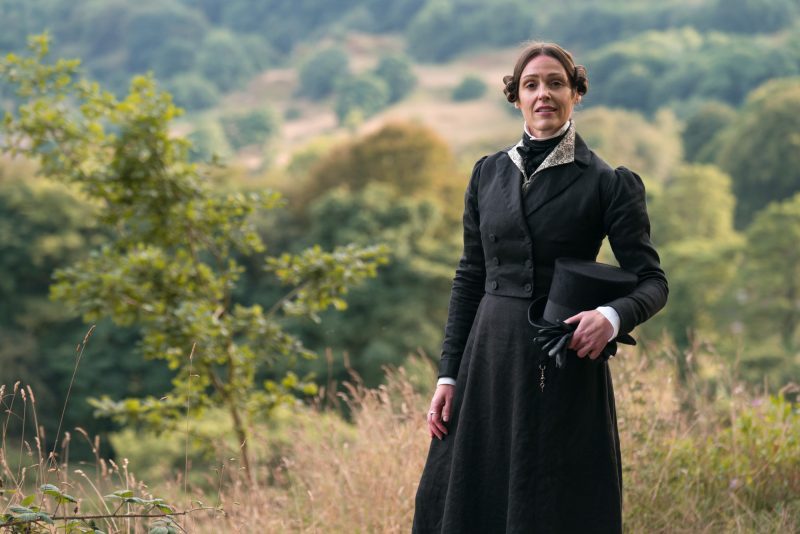 Inheriting Shibden Hall and the surrounding estate at the age of thirty-five in 1826, Anne Lister has since become a figure of historical importance. Writer Sally Wainwright, explains that “she’s primarily famous for being a prolific diarist but she was also an openly gay woman in a world where gay women were invisible…Her life was for living and she really engaged with the world. She lived an extraordinary, packed life and wrote about it all so comprehensively. The diaries are an extraordinary document and she lived an extraordinary life”.

Filming took place at the estate in West Yorkshire. Additional sets for Lister's bedroom and study were built at a studio in Leeds for logistical purposes. Shibden Hall is a Grade II listed house open to tourists but welcomed the production team to tell the story of its well known former-owner. 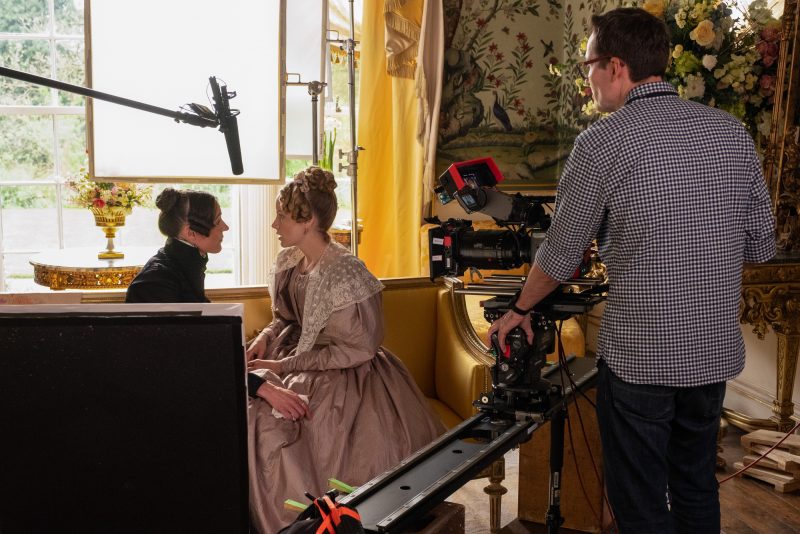 Wainwright commented that “it was really emotional, I felt I was so lucky to be there and to be the person who got to do this. It was a magical thing to be able to do; to be a part of that house and its atmosphere and try and bright that to screen with such an extraordinary cast”.

Wainwright has written a number of Yorkshire based series including Happy Valley and Last Tango in Halifax that have been equally well received by audiences. The series is a Lookout Point production for the BBC and co-produced with HBO.