Written by Shona Smith on May 31, 2019. Posted in Production News

The A Word series three filming in Manchester and Lake district

The third series of The A Word has begun filming. Set in a community in northern England, production will take place in the Lake District and Manchester, as previous series have done. 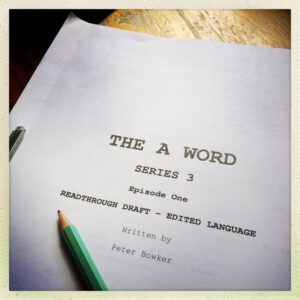 The A Word follows the Hughes’ as Joe, their youngest son was diagnosed with autism and the family and close-knit local community grapple with what this means. Two years on from the previous series, much has changed for the Hughes family whose story first came to screens in 2016.

The series is based on an Israeli format called Yellow Peppers that follows a family living in rural south Israel. Award winning screenwriter Peter Bowker wrote the series, adapting the format for British audiences, centring on a family living in the rural Lake District. Licensed from Keshet International, The A Word is a Fifty Fathoms Productions and Keshet Productions UK production for BBC One. 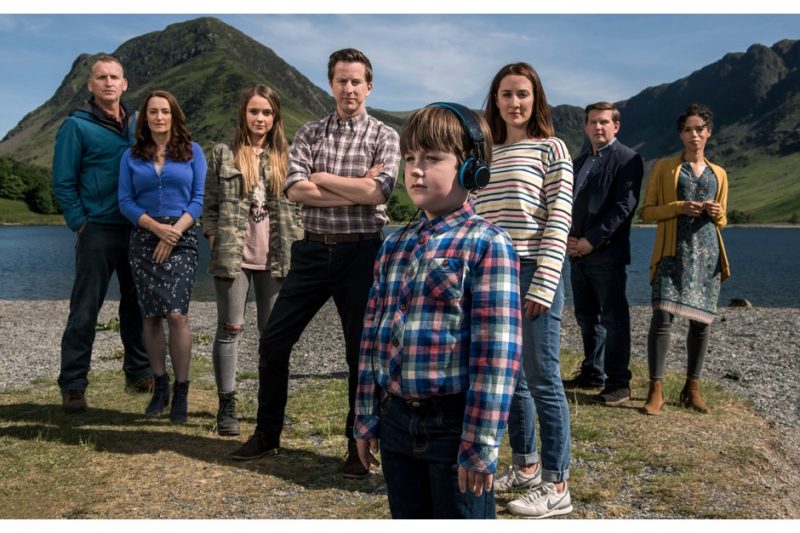 The Lake District has become an increasingly popular destination for feature film and TV that are in search of a quintessential British countryside. Peter Rabbit, Swallows and Amazons, Paddington 2 and Star Wars has all filmed here in the past. Manchester is also an increasingly recognised as a top UK production hub.