A few months back, I’d only just finished as Drone Cinematographer on a Tourism Australia TVC under our own legend Russell Boyd ASC, ACS when the phone rang. “Werner Herzog wants you to do aerials for his new feature doco, Nomad”. I didn’t really hear much of the rest of the conversation from the BBC producer to be honest, some names are “big” for reasons that go beyond their film-making skills.

Herzog? The man who was shot during a BBC interview in Hollywood and wanted to carry on? “It was an insignificant bullet” he calmly stated in his iconic German stilt. 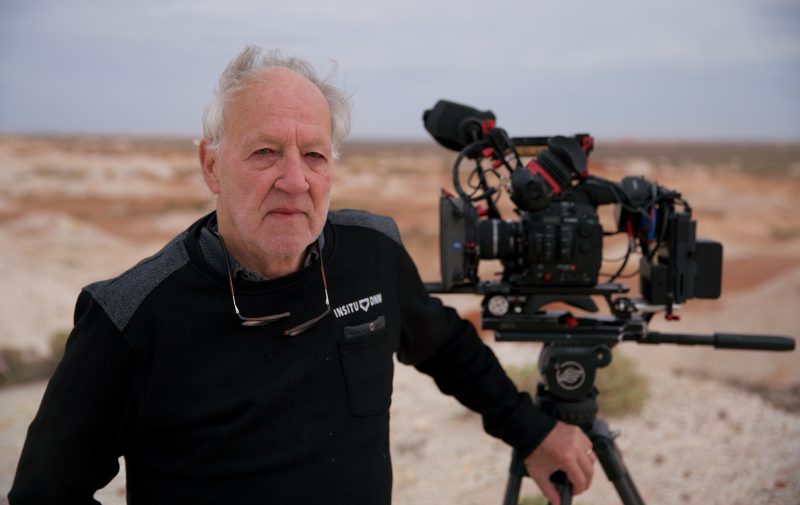 Herzog. The man who spent 4 years in the Amazon hauling a 300 ton boat between two rivers to give his feature film Fitzcaraldo authenticity? Not to mention the extraordinary making-of doco on the same subject Burden of Dreams that captured it warts and all? Herzog. The man who ate a shoe for a bet. The man who hypnotised his entire cast on the feature Heart of Glass. And so it goes. 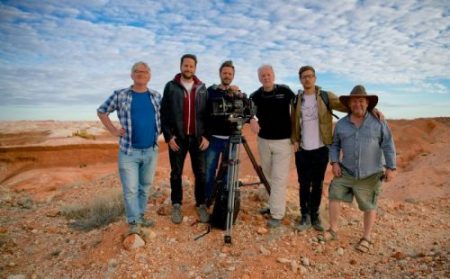 The film has premiered at Tribeca in New York City, but as it is yet to broadcast, and with the ever-present NDAs we have to contend with, suffice to say the project is tied to Werner’s old stomping grounds of Alice Springs and Coober Pedy. It also revolves around his close friendship with travel writer Bruce Chatwin from some decades earlier.

What is this now 76-year-old like to work with? He is perfectly normal, and yet perfectly not. 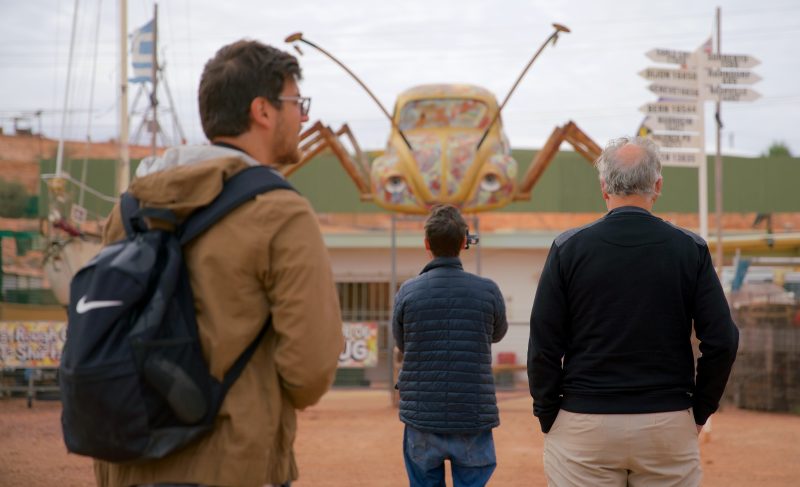 He carries with him a Germanic politeness and stand-offish acquaintance, yet when he met our elderly, and quite crazy, Greek talent in Coober Pedy - the opal mining capital of the world - there was an explosion of soul-mating that I have never experienced before. An afternoon of filming with local miner George, turned into a joyous time of ouzo and banter instead. Did George come here for the opal mining? “no, I just like to make bombs, have another drink you old German fool!”. 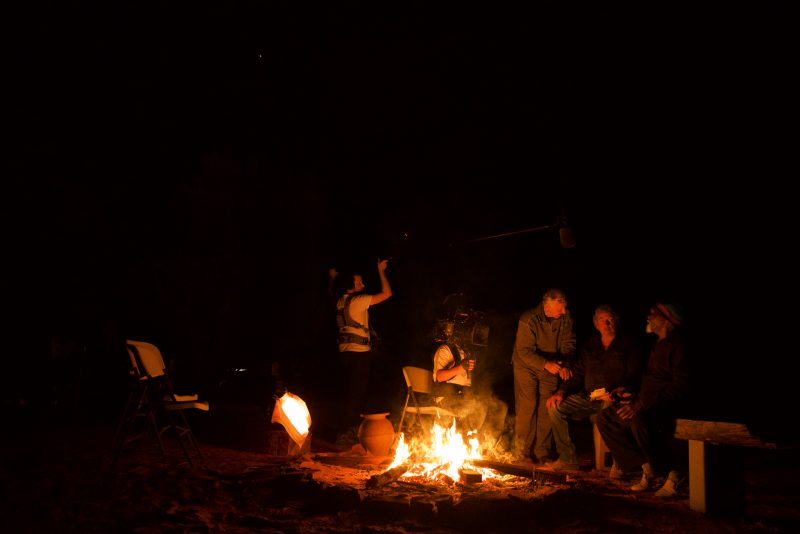 Surprisingly to me, Werner (I always called him Verner) became a big fan of the working man’s Victoria Bitter beer (he called it Wee Bee) as we travelled huge distances in the outback, and his daily dose was usually consumed during the end-of-day story. But they were never self-important tales, and never for their own sake. From the time Mick Jagger invited him to the recording session for the “Tattoo You” album causing him to nod off in boredom, to the story of the snake-bitten Peruvian Indian. Realising he was out of reach of the antivenom, he promptly calculated his only survival chance was to start his chainsaw and cut his own foot off… and so he did, and he was right! 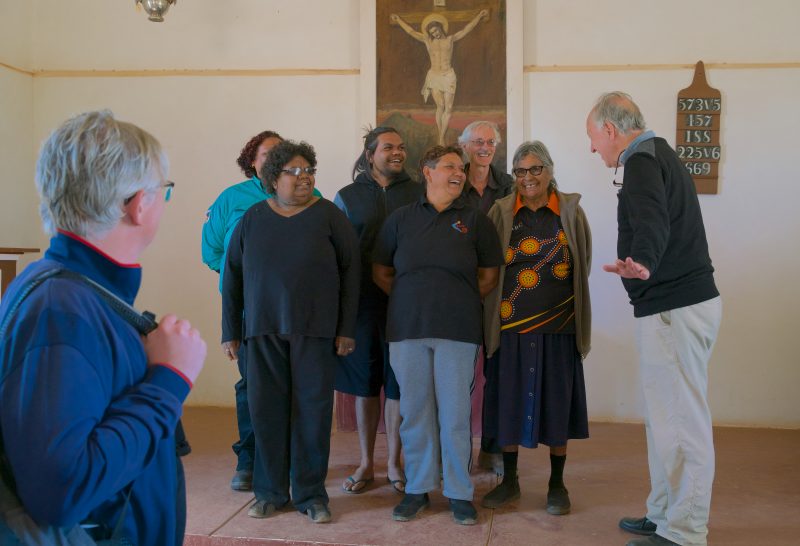 Apart from anything else you get the sense Werner is still on an inexorable journey, still trying to find the answer to life, the universe and everything. I am convinced though, he also knows his journey is ultimately futile. At least he still smiles, but only off-camera “I don’t smile for photos anymore, I look like a crazy man these days” he says.

It’s okay Verner, not only have you earned your smile, our industry salutes you for it.