Written by Shona Smith on Jul 22, 2019. Posted in Awards and Festivals

Nominees for the 6th Annual Location Managers Guild International (LMGI) Awards have been unveiled by LMGI President Mike Fantasia. The awards honor the outstanding and creative visual contributions by location professionals and film commissions in film, television and commercials from around the globe. The LMGI Awards also recognize outstanding service by film commissions for their support “above and beyond” during the production process.

With the change in date of this year’s LMGI Awards from April to September, the 6th Annual LMGI Awards timeline is unique in that there is an 18-month calendar of eligibility. Productions that were first released between January 1, 2018 and May 31, 2019 are eligible. The winners will be revealed during the formal ceremony on Saturday, September 21, 2019 at the Broad Theatre in Santa Monica.

THE NOMINEES FOR THE 6th ANNUAL LMGI AWARDS ARE: 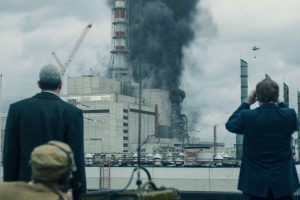 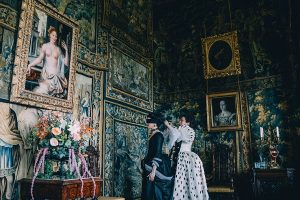 OUTSTANDING LOCATIONS IN A COMMERCIAL 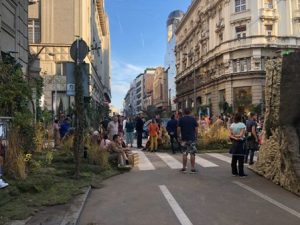