Action thriller SAAHO is the most recent Bollywood flick to shoot in Austria’s landscapes, following on from Tiger Zinda Hai which shot in the region in 2017.

Several locations across Innsbruck and the Tirol region were chosen to feature in the action thriller. Lead duo Prabhas and Shraddja Kapoor, along with choreographer Viibhavi Merchant, and crew, travelled to the area to shoot the final schedule of the film. Set to hit screens across the globe next month, the contrast of dramatic landscapes to the imperial city attracted the team to the region. 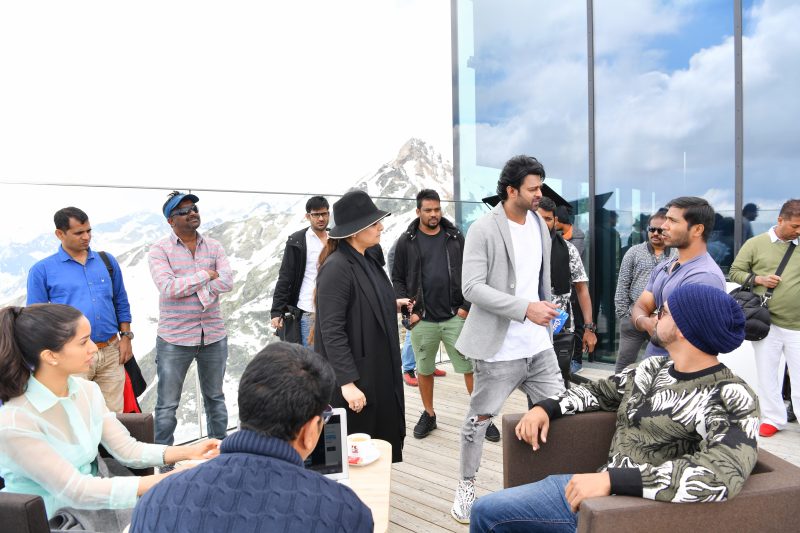 A sequence for one of the major songs was filmed at a viewing platform at the Stubai Glacier in Tirol. Pramod Uppalapati, the producer of SAAHO, said: “The shooting locations in Austria were the most spectacular ones, where we managed to capture some breath-taking shots for our film”. Elsewhere, scenes were shot at House of Music - a modern concert hall in Innsbruck (pictured below), on the tram network, the Adlers Hotel and at Finstertal lake in Kühtai. 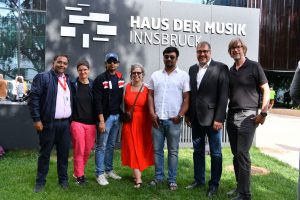 Peter Unsinn, Head of Market Management at Innsbruck Tourism, said: “It was a great privilege to host the cast and crew of SAAHO in Innsbruck. Increasingly production companies are recognising the unique imperial and alpine features of the city, which make it a distinctive destination for film sets. Last year movie lovers were able to see the Innsbruck region in Tiger Zinda Hai with Salman Khan and this year with SAAHO, we continue this success story.”

2015 Bond film Spectre also made good use of the mountainous scenery to be found in Tirol for the villain’s science lab and an epic snow chase. In 2018, a themed cinematic installation opened at the site.

Austria’s FISA incentive scheme provides non-repayable grants to feature films worth up to 25% of eligible production costs. The minimum costs required to qualify are EUR 2.3 million for fiction features, and EUR 350,000 for documentaries. Fiction productions must spend at least five days shooting in Austria.