Written by Shona Smith on Jul 3, 2019. Posted in General Interest

Netflix has chosen to base its new UK production hub at Shepperton Studios in Surrey. Comprising of fourteen sound stages, the space will have additional workshops and office space. 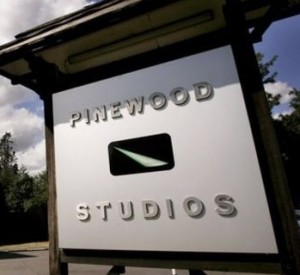 Ted Sarandos, Chief Content Officer at Netflix explained that “Shepperton has been synonymous with world class film for nearly a century and is an important production hub for the UK creative community today. We’re incredibly proud to be part of that heritage. This investment will ensure that British creators and producers have first rate production facilities and a world stage for their work”.

Shepperton Studios is a leading UK studio, having housed production for Ridley Scott’s classic Alien, the celebrated Shakespeare in Love, and more recently Harry Potter and the Goblet of Fire and Mary Poppins Returns.

Netflix already produce a large amount of content in the UK, with notable titles including The Crown and Sex Education and the large new Surrey hub will allow for this to continue. Amanda Nevill CBE, Chief Executive of the BFI noted “It’s fantastic to welcome another global player to the UK, the world’s creative powerhouse. With all the opportunities it will bring for UK talent and UK expertise to create a new homegrown stories to enthrall audiences worldwide, it’s great to see Netflix making their home here”.

Paul Golding, Chairman, Pinewood Group Limited “We’re pleased to welcome Netflix to Shepperton Studios. Netflix’s decision to base their production hub at Shepperton is a strong vote of support for the Pinewood Group and gives us great confidence as we expand our UK studios. Our plans, which represent the single biggest expansion of stage space across the UK, will see Pinewood Group open twenty-two new sound stages, enabling us to host even more productions. This growth will help secure the ongoing success of the UK film and TV industry”. 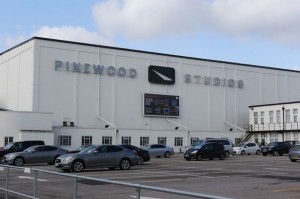 The first Netflix original to use the space will be The Old Guard starring Charlize Theron (Mad Max Fury Road, Snow White and the Huntsman) and Kiki Layne (If Beale Street Could Talk, Native Son). Director, Gina Prince-Bythewood said of the news “Shepperton has a really rich history of filmmaking. Movies I love have been made here. So I am excited to be here making my own film, and hopefully adding something really special to their canon”.

The UK hub joins Netflix’s other main European production hub in Madrid, Spain. In April, the platform announced major expansion of its New York site with plans to build an additional six sound stages while its other North American hub in Canada has hubs in Toronto and British Colombia.