Production in Birmingham began in October 2018 for the 4x60’ BBC One drama. Film Birmingham facilitated the filming and worked with the production company The Forge to find suitable locations that could double for London, and sourced local crew to join the production. 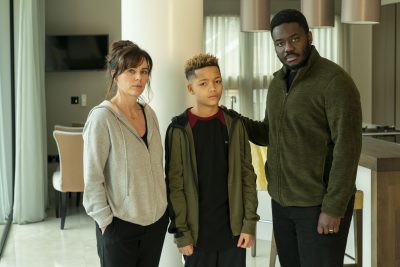 Written by the BAFTA-nominated writer of Damilola, Our Loved Boy, Levi David Addai and directed by Lewis Arnold (Broadchurch, Humans), Dark Money tells the fictional story of The Mensahs, an ordinary working-class family from North London whose youngest son has recently finished filming a major Hollywood movie role. However, when Isaac reveals he was abused whilst out in America by a renowned filmmaker their world shatters. Although guilt-ridden, the family decide to accept a substantial pay-off to keep silent, believing the money will help start a new life, enable them to heal and avoid the publicity hell of pressing charges against a celebrity. But the damage runs deep, and the cost of remaining silent may be too high. Piers Wenger, Controller of BBC Drama who commissioned The Forge Entertainment to make the series, described the script as “gripping, timely and original.” 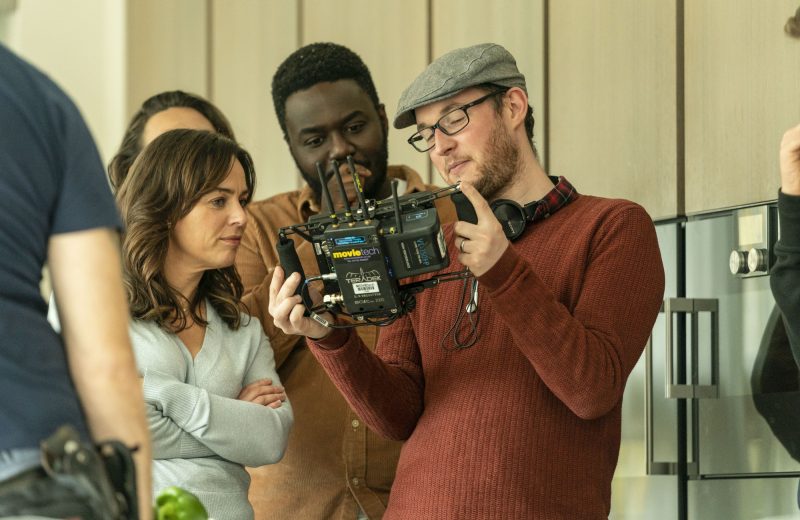 One popular Birmingham location used by the production was St Pauls Square in the Jewellery Quarter area of the city centre. Sindy Campbell, head of Film Birmingham explains that it “doubled for London in an external scene. The church is in the middle of a green area and the architecture is very London like. That is quite a popular location, lots of productions that have come through that have used it either for Birmingham set scenes, or doubling for the capital”.

Airport scenes were filmed at the NEC, National Exhibition Centre in Marston Green. Campbell explains “they have lengths of very airport looking walkways and they have an area that is very rarely used so it was great for the production to use”.

Birmingham’s studio facilities around the city were utilised during the series. A scene featuring sports broadcaster Claire Balding shot at the studio located in the library of Birmingham. Curzon Street Studios owned by the Birmingham City University also hosted filming. 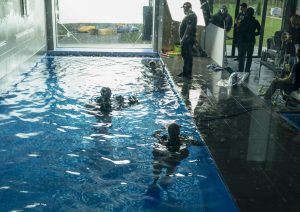 A large portion of filming took place in a private address in Sutton Coldfield which has a swimming pool. Other private addresses in the Jewellery Quarter, Ladywood, Moseley, Stechford and Solihull were also used.

Elsewhere in the Midlands, Kidderminster locations feature in the series, with both the hospital and  Cars4u appearing in the show.