Written by Shona Smith on Sep 9, 2019. Posted in General Interest 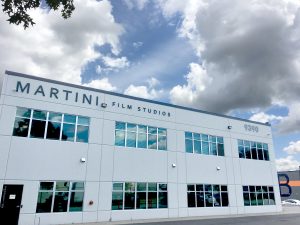 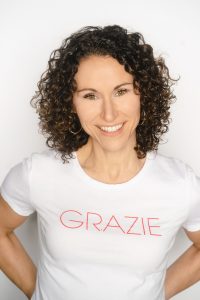 The new 600,000 square feet campus will feature at least 300,000 square feet of purpose-built sound stages, with additional offices and production support buildings spread across a 25 acres site in Langley, forty minutes from downtown Vancouver. Currently still undergoing design and planning based on industry and client consultation, Martini hopes to have a better idea of the end date "come spring of this year". 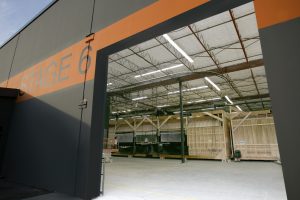 Martini Film Studios has enjoyed a close partnership with Netflix and MBS Equipment Company since opening in 2017. Two Netflix original productions; Chilling Adventures of Sabrina, and Another Life are being hosted at the studios. Martini elaborates “they have a long-term agreement with our studios, as well as studios in Toronto. They are really putting a strong footprint into Canada which is fantastic for us, and also great for them”. 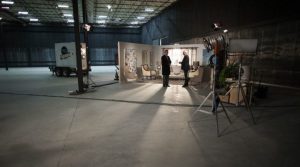 An expansion to state-of-the-art production space will permit more productions to film in Vancouver region. Justis Greene, Producer on Another Life comments “the Martini investment into stage expansion comes at a critical time -- the Vancouver industry has never felt busier, or more crowded. Although producers are practiced at stowing productions in unusual crannies, and at converting underused space, feature projects and series are known to make decisions hinging on whether there are suitable sound stages available to facilitate their show. If you don’t have the factory, you won’t get the product”.