Written by Shona Smith on Sep 3, 2020. Posted in On Location ment in the BBC's Strike saga sees detectives Strike and Robin on a new case, investigating blackmail attempts made against an MP. The sixty-day shoot involved fifty-three different locations.

Producer Jackie Larkin says covering so many locations in such a short amount of time “meant that sometimes we’d be in a location for a day, pack up and be on to the next one that evening. And with that number of locations, finding the right ones was its own challenge”. 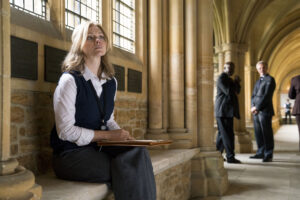 The Houses of Parliament takes on a key role in the series when Robin goes undercover by posing as an MP's god-daughter. The Houses of Parliament very rarely grant permission for filming, so three separate locations were used to recreate the building and its warren of offices and corridors. As Larkin notes “it gets less and less glamorous the farther back you go. The offices are a little bit shabby, people are just getting on with their business, and it's all quite normal. But the initial approach is quite intimidating”. 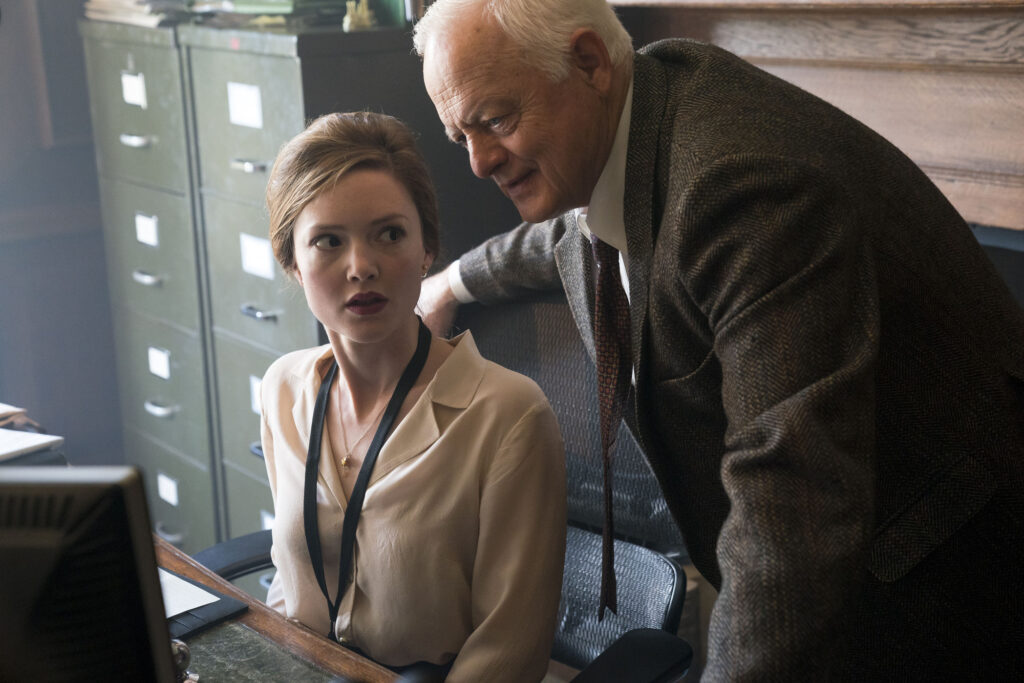 A variety of stately homes were also filmed in, but one of the most difficult to find was the Chiswell family house which had to be a "grand, old and crumbling estate in the middle of the countryside". "Finding that within the M25 was a challenge, and we couldn’t find something of the appropriate scale" says Larkin. "Various properties offered different things, but eventually, the locations department found Dinton House outside Salisbury, and that ticked all the boxes for us”. The vast estate was captured with drone shots and close by the locations team found a dell or small valley, another key location for the series. Larkin also notes that the level of research that went into the original novels, penned by J.K. Rowling, posed some challenges.  Real life locations including the illustrious Pratt’s Club and Le Manoir and The White Horse pub are name checked in the novel, luckily location permission was granted for these. “We were very lucky to be able to film in those locations. It’s a real privilege. Not many people will get a glimpse of Pratt’s! You can feel the history in a place like that, and I think the cast enjoyed being in the authentic location. It felt like a real coup. Our supervising location manager is the first person to make these approaches. Because the book had been out for about a year before we were due to start filming, some of the establishments were namechecked and already aware of their being featured in the novels. They’re very proud to be part of it, so they often generously open their doors to us” explains Larkin.

Much on location filming took place in central London which presents its own challenges. In particular Strike’s offices are located in Denmark Street in the West End and have become familiar to viewers watching from the first series. One side of Denmark street is currently covered in scaffolding due to ongoing construction ahead of crossrail. The otherside of the street is still intact - for now. “We’re crossing our fingers and toes that it will remain so for the next couple of years” says Larkin. “It’s Strike’s home. He belongs there, and it’s hard to imagine him working or living anywhere else”. Elsewhere in London, an Extinction Rebellion protest in Trafalgar Square. Down the street in Pall Mall Lethal White were filming their own protest scene. “In the show, an activist group has taken over a public square, and they’re making as much noise and causing as much disruption as possible….We even had a couple of visitors from their protest merging into ours! So there was a certain sense of life imitating art” says Larkin.