Written by Shona Smith on Nov 3, 2020. Posted in On Location

All my Life is based on the true story of a newly engaged couple, Jenn Carter and Soloman Chau, who had to make the difficult decision to accelerate their wedding in the wake of Chau's terminal liver cancer diagnosis in 2015. In just two weeks, the couple held their dream wedding in Toronto with the help of friends and family who launched an online fundraiser. 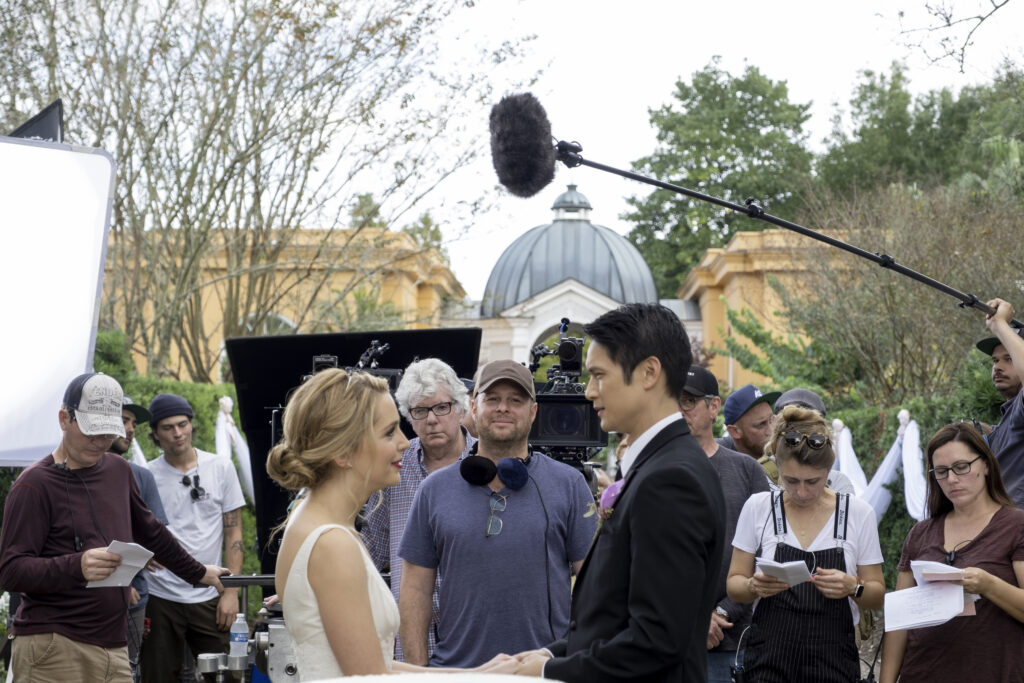 Harry Shum (Crazy Rich Asians, Glee) and Jessica Rothe (La La Land, Utopia) take on the roles of the real life couple whose lives were upended by a terminal cancer diagnosis. Friends and family set up a crowdfunding campaign which quickly transformed the small scale wedding into a dream ceremony thanks to the generosity of people from across the world. Producers Todd Garner and Sean Robins were inspired to turn the story into a film, and writer Todd Rosenburg worked closely with Carter to create Chau's character. The film appeared on the 2017 Black List, which recognises best yet-to-be filmed screenplays each year, before Universal bought the script. 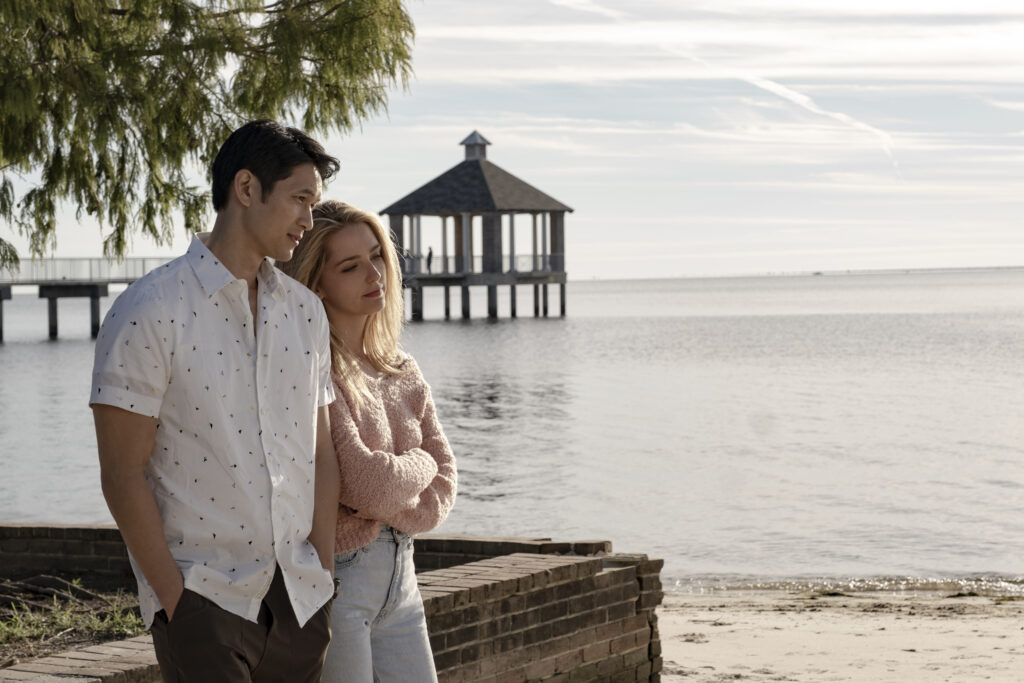 Although Toronto is North America’s third biggest filmmaking centre and offers competitive incentives, the filmmakers chose to film in New Orleans for logistical reasons. The shoot was scheduled in an eight-week window from November to December 2019 when the mild climate in New Orleans was able to provide exterior settings spanning the timeline of an entire year. Louisiana also provides up to 40% tax credit on eligible spend.

The majority of the film was shot on location in local businesses and locations around New Orleans followed by two weeks were shot on soundstages at Second Line Studios where sets were built for interiors. 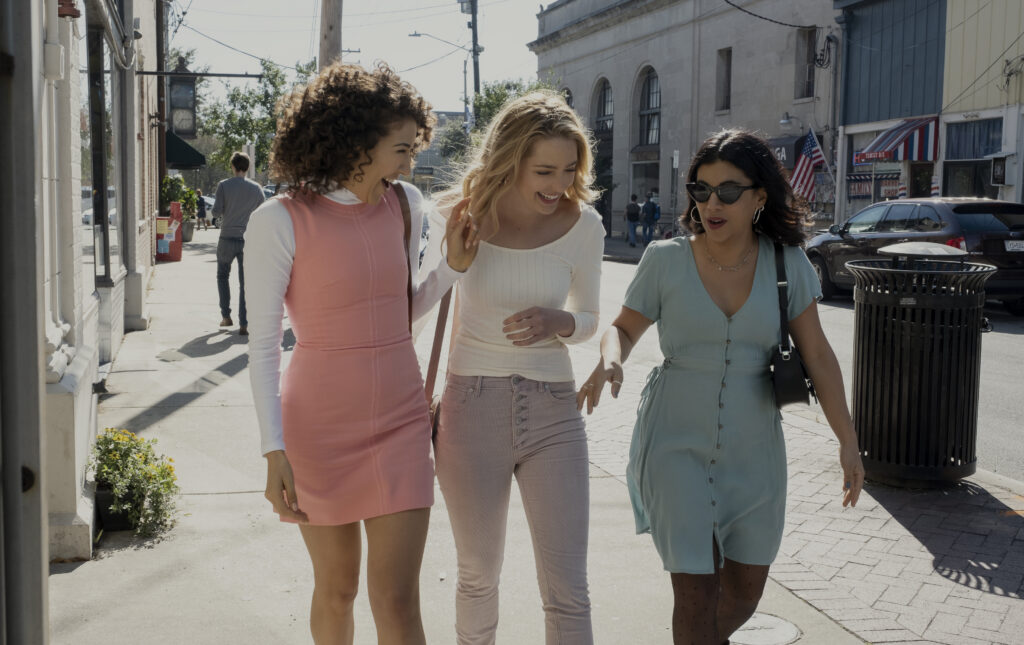 Eight days of the 38 day schedule were spent shooting on location at New Orleans City Park, which has extensive themed gardens, lagoons, a lake, acres of forestland. The diverse scenery provided the backdrops for several key sequences including Sol’s proposal, the wedding, the wedding reception and a romantic fountain sequence. 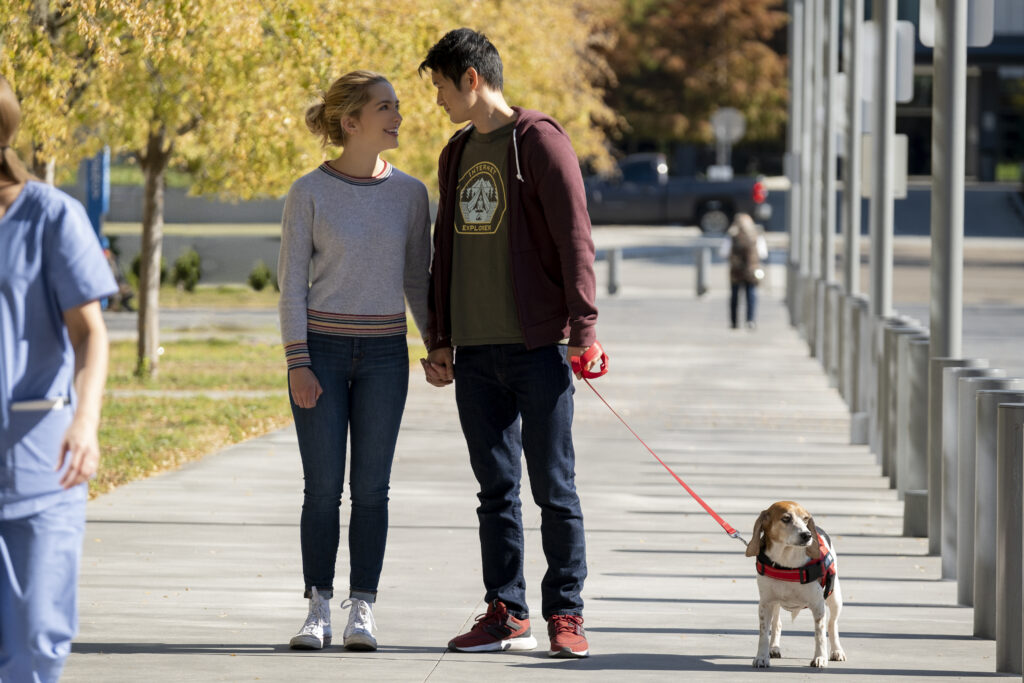 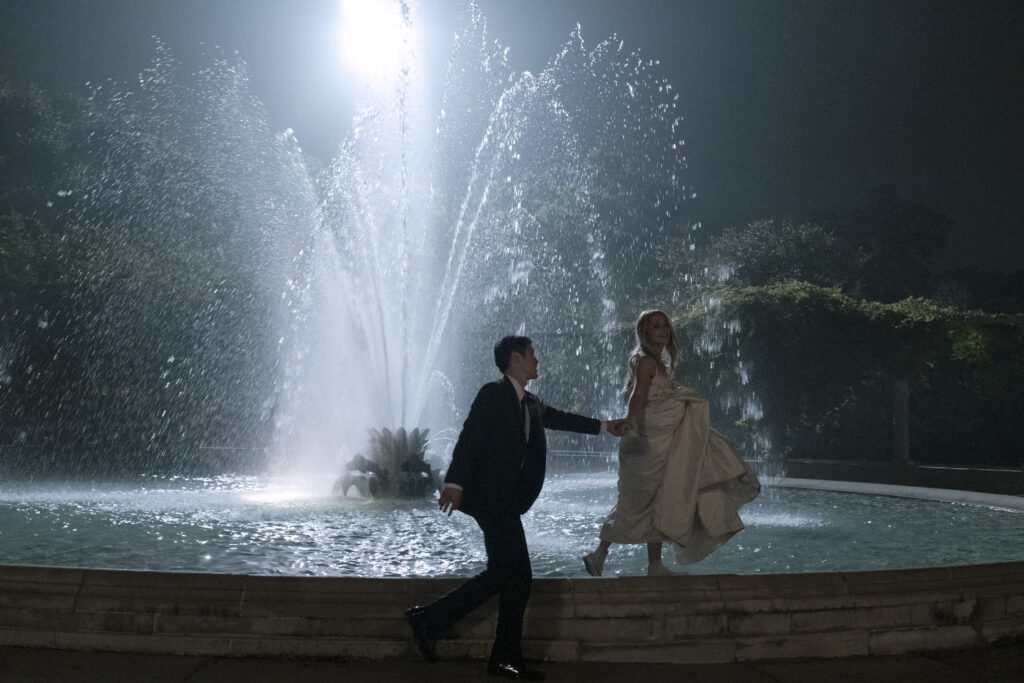 The wedding proposal sequence saw a flash mob take place in the park and the wedding ceremony in the park's Botanical Gardens required nearly two hundred extras. A wedding altar was set up under the picturesque moss canopies covering the historic oaks and Carter was the guest of honour on the set. “Having Jenn on set on one of the wedding shoot days was incredibly special,” says Rothe says. “We wanted to continually make sure to check in with her, to make sure she was OK. But once we saw how much she was enjoying being on set it was pretty magical and so much fun watching her watch this story come to life. I hope that it brought her a lot of joy.” 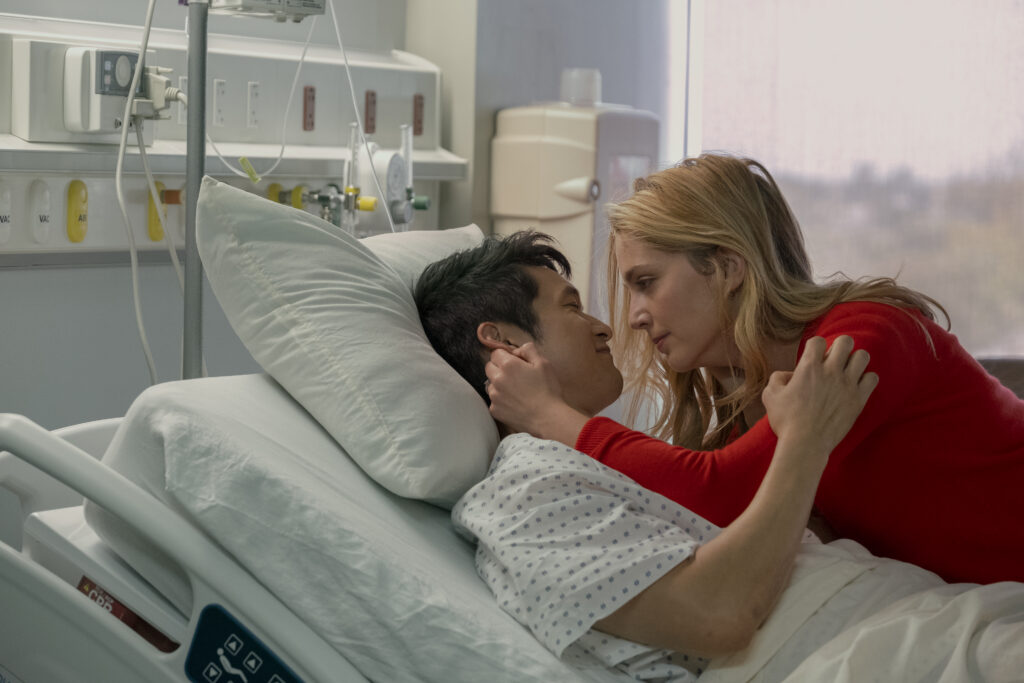 The V.A Hospital on New Orleans Canal Street provided the interiors and exteriors for the hospital sequences. Overnight shoots in the East Jefferson General Hospital which provided after-hours access to its lobby, radiotherapy and chemotherapy departments without disrupting patient care.

New Orleans’s Motion Picture Programme provides a tax credit up to 40% tax credit on total qualified in-state production expenditure including resident and non-resident labour. A 10% uplift is to Louisiana screenplay productions, and a 5% uplift is applied if 60% of filming takes place outside of New Orleans. There is a USD300,000 minimum in-state expenditure for non-Louisiana screenplay productions and a cap on credits of USD150 million per fiscal year.