Written by Shona Smith on Jan 7, 2021. Posted in On Location

Two weeks from the end of the Thai shoot for The Serpent on location filming was halted by Covid-19. The new circumstances meant that plans to wrap the shoot in eastern Europe had to be changed. 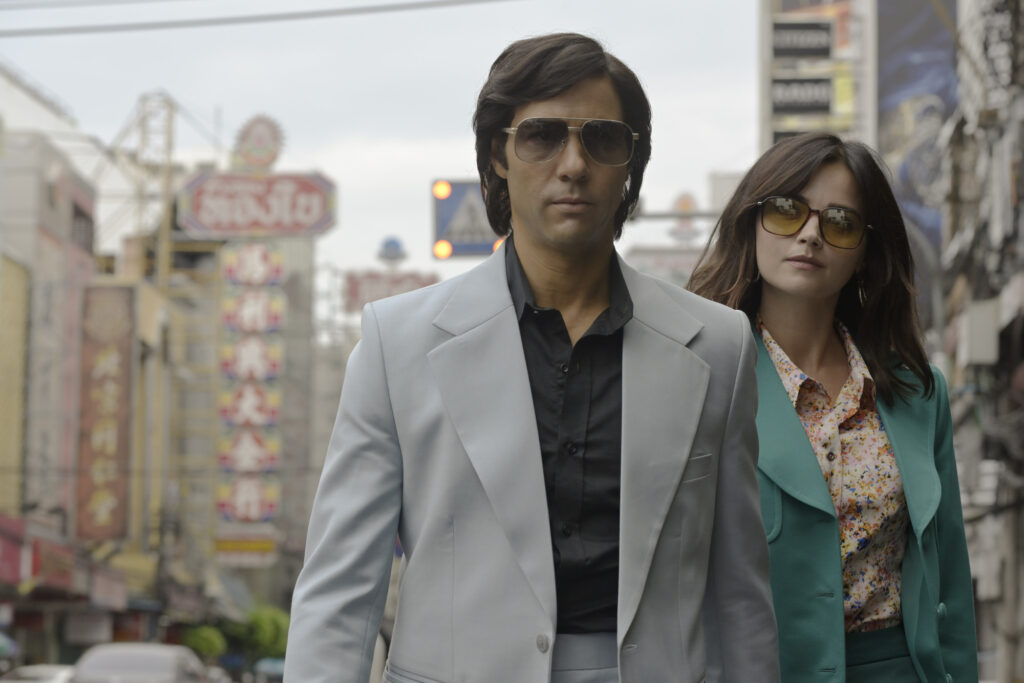 The Serpent is a BBC true drama series follows French-born serial killer Charles Sobhraj who was responsible for an estimated twenty deaths in the early seventies of travellers on the Southeast Asian "hippie trail". The elusive killer avoided authorities throughout his killing spree.

Tahar Rahim (The Eddy, The Looming Tower) stars as Sobraj and Jenna Coleman (Victoria, The Cry) stars takes on the role of Canadian born partner and accomplice Marie-Andree Leclerc. Herman Knippenburg, played by Billy Howle (Dunkirk, Outlaw King), was the Dutch diplomat working in the Dutch Embassy in Bangkok who was critical in bringing Sobhraj to justice alongside his wide Angela Knippenberg, played by Ellie Bamber (Les Misérables, The Trial of Christine Keeler). 2019 Thai shoot was based mainly in Bangkok, where seventies era locations were found. The country also doubled for surrounding travellers destinations. Shooting also took place in Hua Hin, a beachside town to the south of Bangkok where the summer residence of the Thai royal family is located.

Lead director Tom Shankland (House of Cards, The Missing) noted, “we had an amazing cast and wonderful international crew, so despite the insane Bangkok traffic, shooting in rainy season (one scene was probably reshot four times), weekly catastrophes and the small matter of a global pandemic, there was never a day when I lost faith in or passion for what we were doing. The daily challenge, as on any shoot, is to stay true to your vision in the face all the uncontrollable elements that get thrown in your path. Me and the great crew were always wary of 70s cliches and too many slick thriller tropes. We wanted everything to look and feel authentic and nuanced. Whether it was our old anamorphic zoom lens, or embracing a certain grunginess in some of our locations, the vision was always to take the audience back to a real-feeling time and place - not an overly slick looking thriller full of flares and "wow, far out" dialogue. Our cast were very on board with this approach and always dug deep to find and feel the real emotion in the story”. 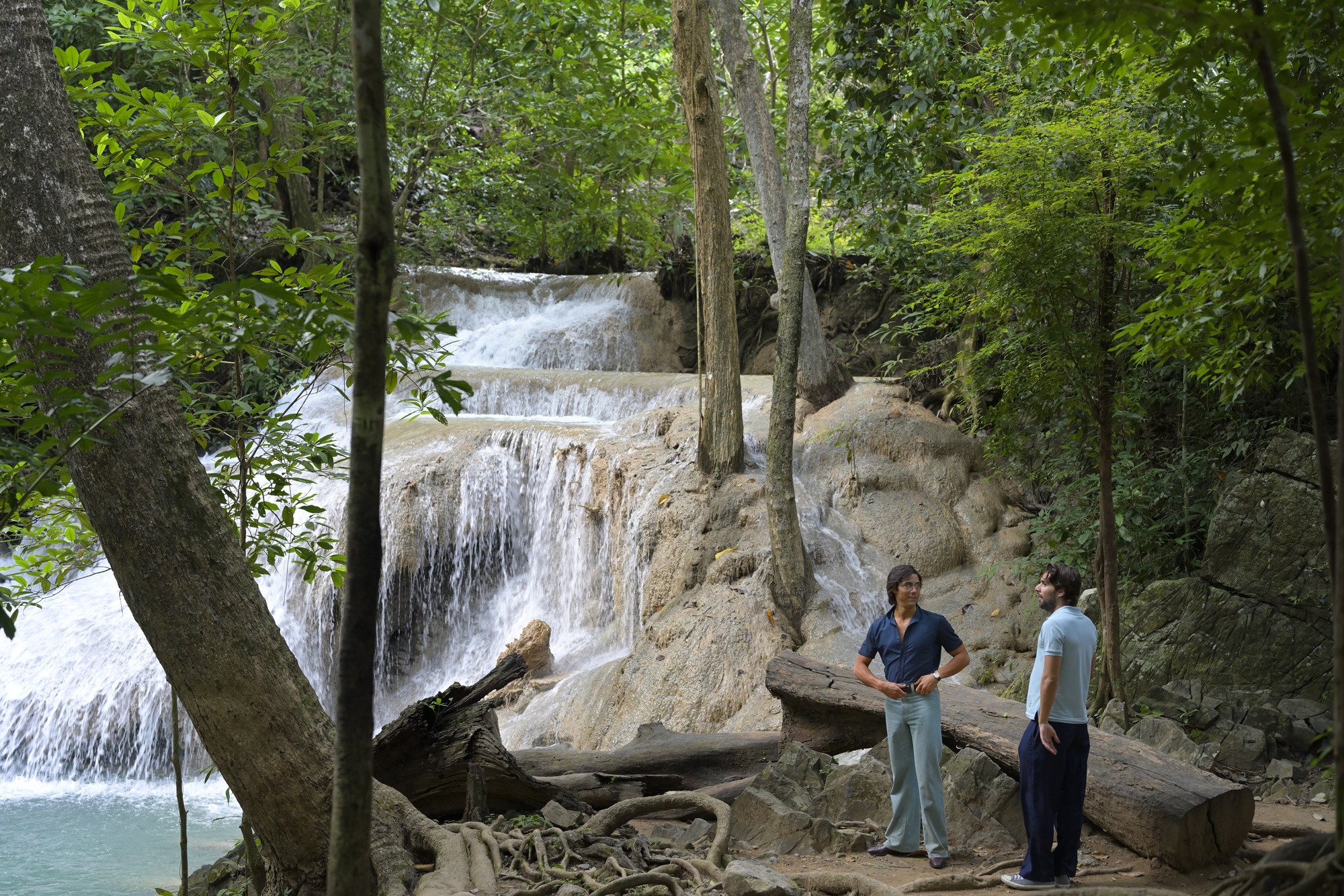 The Covid-19 pandemic hit production close to the end of the Thai portion of location shoot and left The Serpent with no option but to suspend filming and send cast and crew home. The original schedule also included some days in Budapest that had to be abandoned. Preethi Mavahelli, executive producer for Mammoth Screen explains that “following months were unlike anything we had experienced before with ever changing circumstances week by week as the world went into lockdown. We were finally ready to remount the shoot in August, but it took place in Tring, Hertfordshire, instead of abroad. It wasn’t quite what we had imagined but our amazing crew were able to recreate a number of international locations including Kabul, Bangkok, Paris, Mumbai and Delhi, and everything went very smoothly. We were very lucky to get completed and delighted we could finish making the show”. 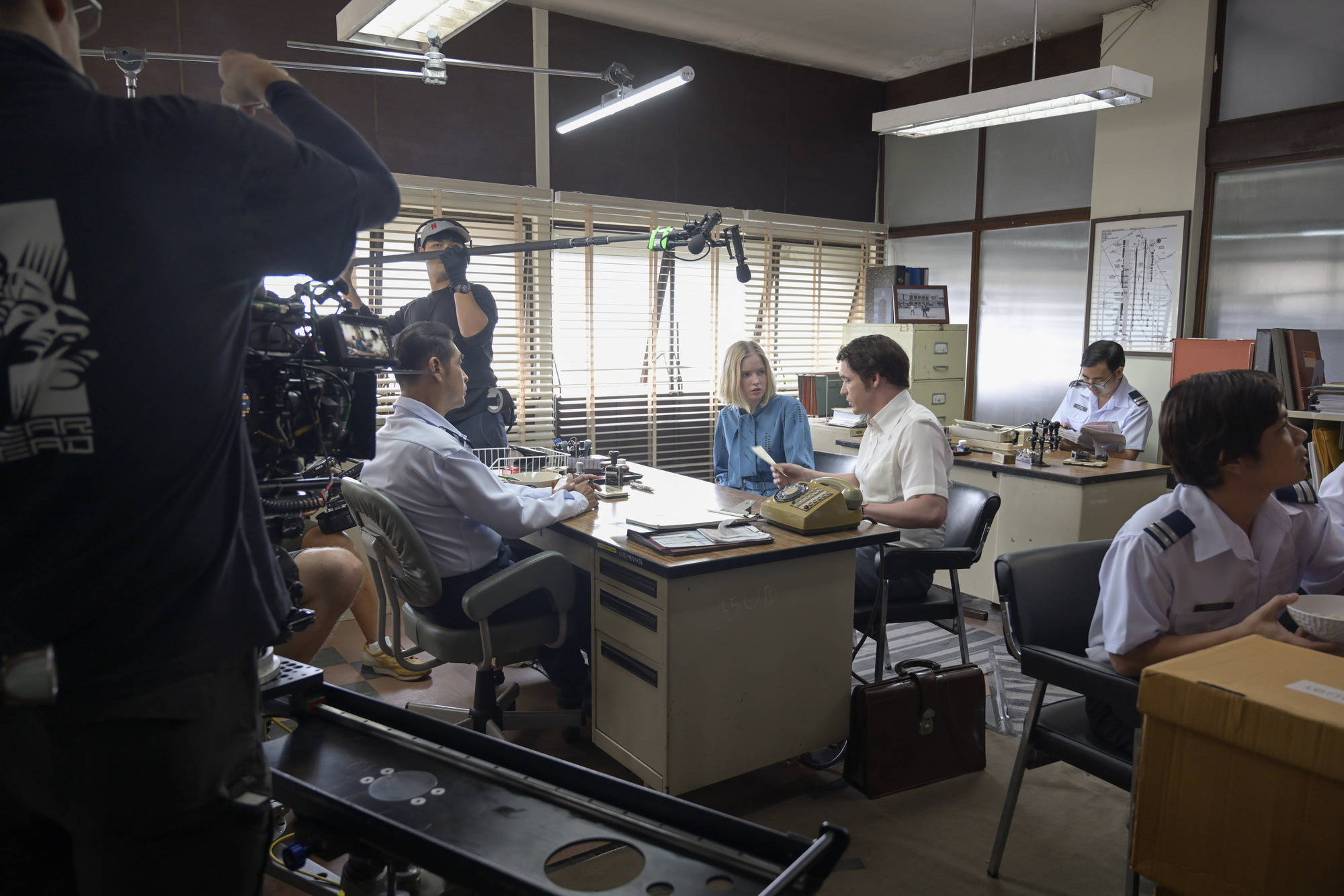 Thailand often acts as a base for international shoots in Southeast Asia. The county is able to double for much of the region, and there is a base of crews and equipment. The 15-20% cash rebate also makes the country a competitive destination. The base 15% is available to productions with a Thai spend of over THB 50 million. The additional 5% is made up of a 3% addition for productions employing Thai nationals in key creative and crew positions, and 2% for location and cultural representation.

Hertfordshire regularly hosts filming, and in proximity to large studios on the outskirts of London including Elstree Studios, Leavesden Studios. 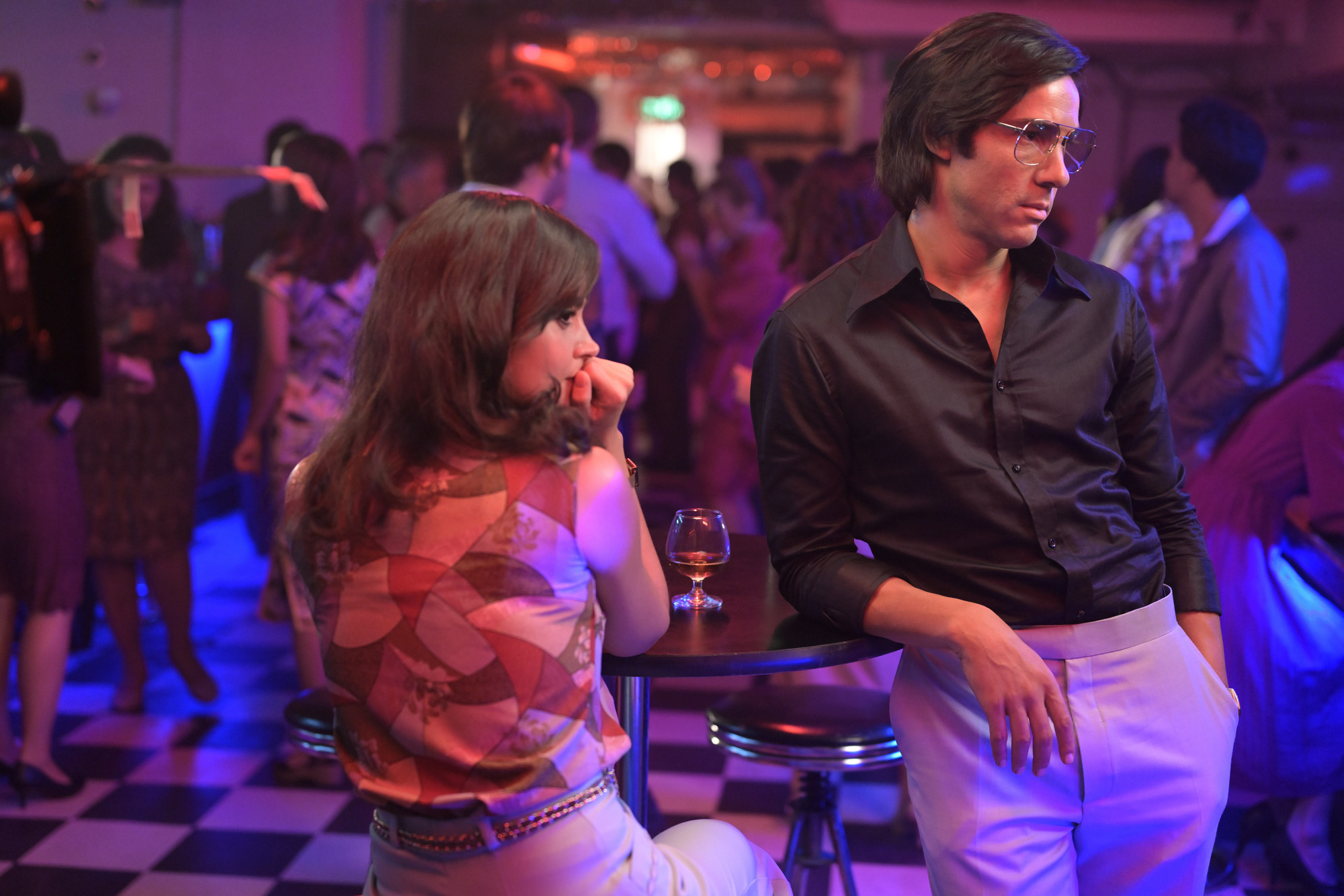