Written by Shona Smith on Jan 22, 2021. Posted in Interviews 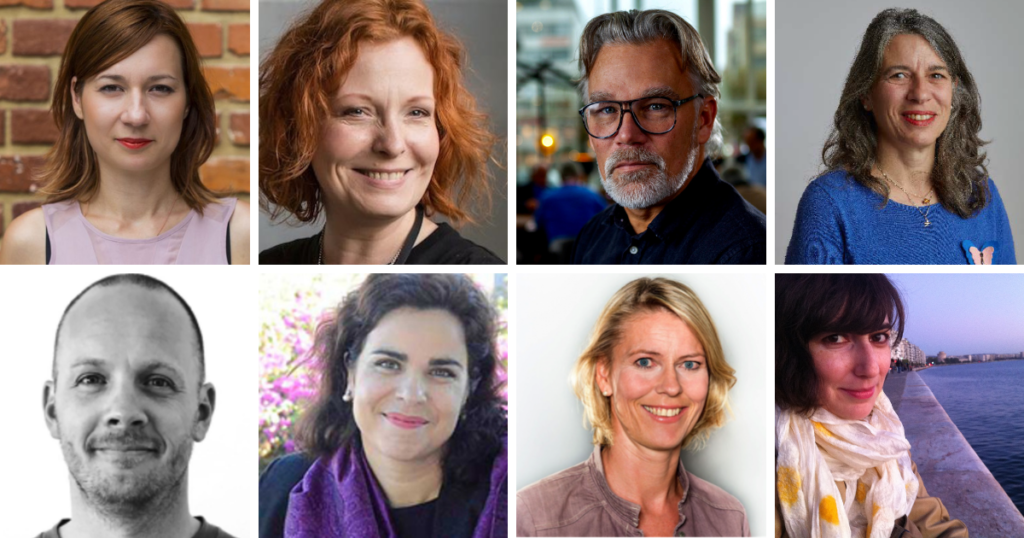 The EUFCN renewed its Board of Directors  at the General Assembly held digitally on December 9th 2020. The Board opted for a co-presidency to establish a balanced leadership, which will add a significant value to the network and its mission. Other changes to the board include Nevina Satta to the position of  General Secretary, while Alexandra Luetkens is the new Treasurer of the association.

The new EUFCN Board of Directors is therefore composed of:

Can you each tell me about your experience as Film Commissioners and how your involvement with the EUFCN? 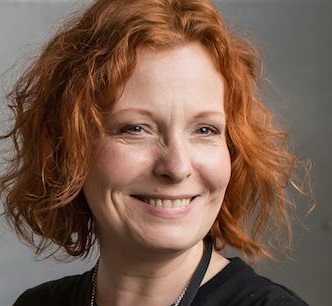 Pavlina: I would mention what I did not expect to experience.  Film producers often don´t see that film commissioners are “invisible” mediators. In order to convincingly promote the “film-friendly” product abroad, we have to do a lot of invisible work in our countries and regions. For example, my film commission is a mediator in communication between authorities and filmmakers, trying to contribute to the adjustment of filming permits. That means that two laws have to be amended. We explain to the authorities that the requirements of filmmakers are not meaningless, and we try to explain to filmmakers why one office has certain limitations.  It is meticulous work spanned over long periods of time, in order to achieve goals. It is a very specialized job!

The more of these experiences I gain, the more I can share with fellow film commissioners and perhaps help them solve their problems. That is where I see my involvement with EUFCN – through advice and sharing experiences. 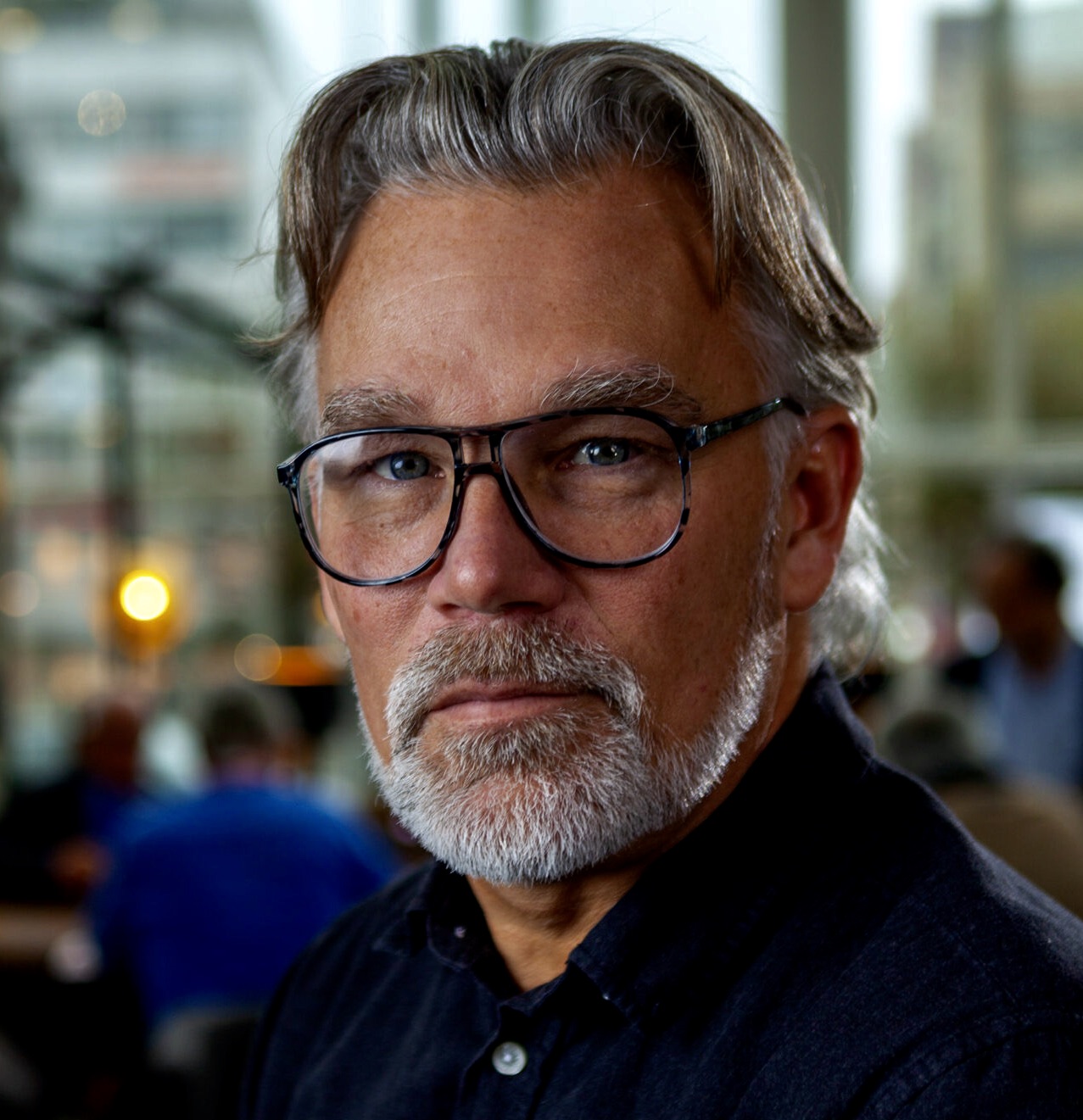 What do you hope can be achieved during your two year term?

We have already experienced that the present board of directors is a group of fantastic people and very talented film commissioners. We are sure that this board will move the network forward to become a more important network for our members and together we will also increase the visibility of EUFCN in the international film community.

This is the first time the EUFCN has had co-presidents. How will it function and will it allow for expanded activity?

We both believe in balance and that two managers are better than one.

The fact is that EUFCN is a non-profit organisation and the board members are not paid for their work. The amount of work is quite substantial, and it is very challenging for all board members to find time, because most of us are heads of our film commissions.

By the dual presidency we want to help this situation and ensure a smooth and prompt communication with our members and the outside world. Over time we might find our own focus areas but until then we will share the leadership and the work we do with our brilliant staff between us.

What are some of the biggest challenges currently facing European Film Commissions & how will the EUFCN address these for its members?

The entire humankind is experiencing something we can perhaps call a lack of hope. The corona virus has been around for a year now and we all know we are facing similar prospects for this year, juggling our duties within the walls of our home offices and in front of the laptops. Whilst last year the film commissioners focused on helping their governments to issue the Covid-19 health and safety guidelines in order to help filmmakers restart productions, it was actually the EUFCN that issued one of the first guidelines for its members. This year the challenge might be to focus more on ourselves to stay sane.  We are preparing monthly online coffee breaks for our members as well as an increase in knowledge sharing. We want to create a feeling of staying together in this matrix.

The 2020 motto “Together we are Stronger!” – what value does the EUFCN provide to its members?

The work of a film commissioner cannot be studied. And here comes the greatest value that EUFCN brings to its members – the opportunity of sharing experiences, helping each other, creating a safe space for internal communication. What can be more apt in these turbulent times?

The European Film Commissions Network is a non-profit association that supports and promotes the European film industry and culture. It currently represents 98 European film commissions and film institutions from 31 different countries.