Suffolk Sets the Scene for Netflix’s The Dig

The Dig recounts one of Britain's greatest archaeological discoveries. On location filming around Suffolk in 2019 set the scene for the historic unearthing of the first complete intact ship burial at Sutton Hoo, which is now believed to be the grave of an Anglo-Saxon King.

The Netflix feature film stars Carey Mulligan (Collateral, Suffragette) as the wealthy widow Edith Pretty who hired archaeologist Basil Brown, played by Ralph Fiennes (Grand Budapest Hotel, Coriolanus) as well as Lily James (The Guernsey Literary and Potato Peel Pie Society, War & Peace). Directed by Simon Stone (The Daughter), The Dig is based on the 2007 novel of the same name and reimagines the events of the 1939 excavation when the echoes of Britain's past resonate in the face of it's uncertain future‎ as the second world war approaches.

As Sutton Hoo  is open all year round, it wasn’t possible for the Netflix team to undertake any physical production on site. Moreover, the film shows excavation in action, which would not have been possible at the burial site. although care was taken to carefully recreate the scene and the historic finds. 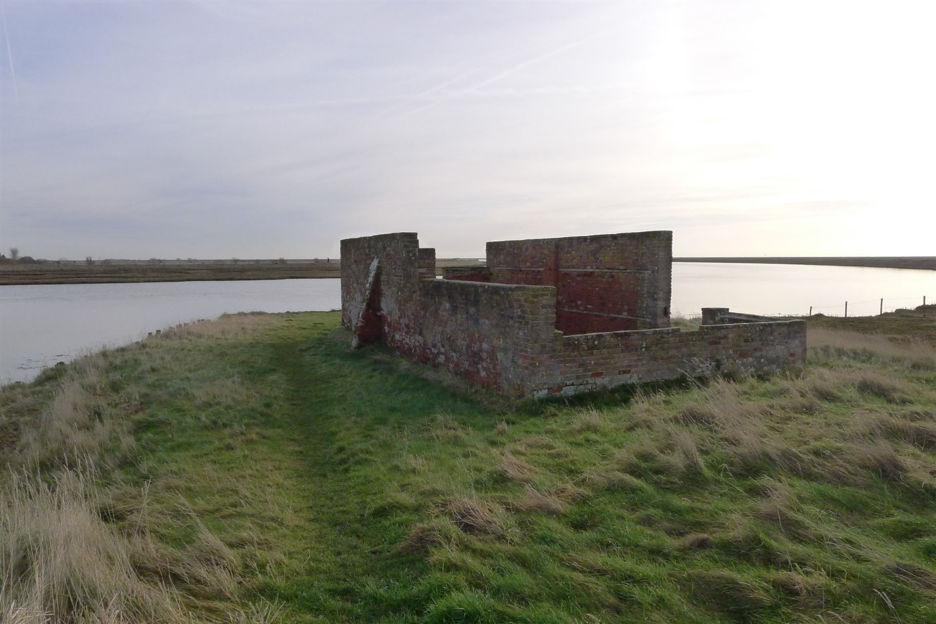 However, director Simon Stone was adamant that filming take place in Suffolk, UK. As Stone explains, “you go to Suffolk once and visit the estuary lands and you see such a unique landscape, like a world that you just don't recognise as quintessentially English... and so I thought to myself this is a real opportunity to show a side of England that you don't usually see.... as you see it's (Suffolk) constantly through the film, we keep cutting back to shots that were shot in the environment where it took place”.

Screen Suffolk were first contacted by location scouts on The Dig who were looking for the locations that would provide the regional context of the film. Thorpeness Beach, Shingle Street, a footpath in Snape on Suffolk Wildlife Trust land and an RSPB site called Boyton Marsh all hosted on location filming.

Screen Suffolk met with members of the production team including Simon Stone and showcased all the incredible landscapes that Suffolk have to offer. Filming was arrange on Aldeburgh Beach, at Snape Maltings and facilitated the filming at RSPB’s Boyton Marsh which is perhaps the most recognisable of all the locations used. The unit base was set up in the Snape Maltings and Screen Suffolk also manage filming for The Suffolk Wildlife Trust’s portfolio where key scene with Ralph Fiennes rides his bike was filmed on their land. 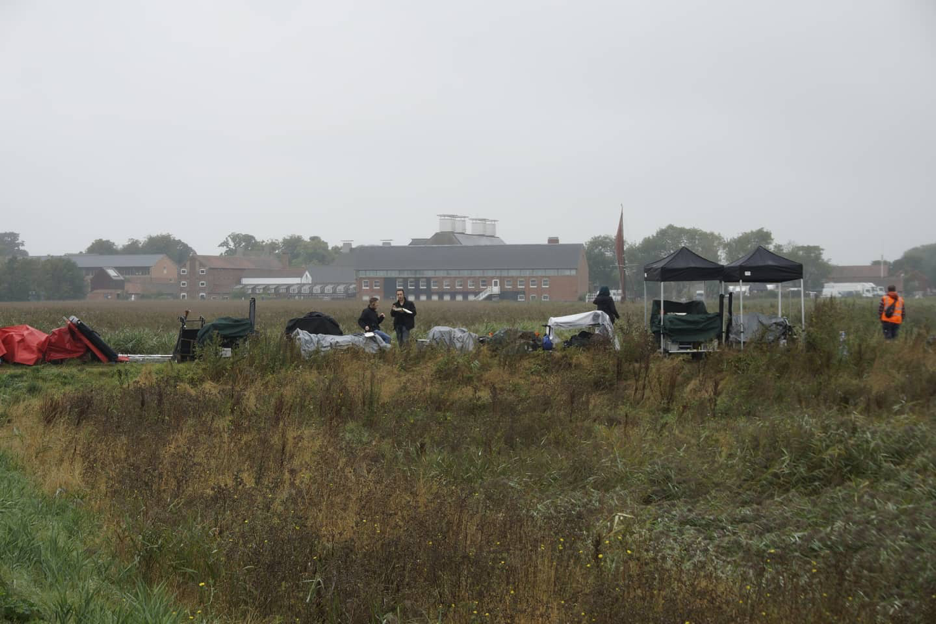 Karen Everett, Director of Screen Suffolk added, ‘It’s so wonderful to see the big Suffolk skies and landscapes continually referenced throughout the film.  The whole film is such a great advert for Suffolk’.

Since Screen Suffolk launched they have secured over 500 locations all over the county, something that Rachel Aldridge, Operations and Business Development Manager says helps incoming productions of this scale. "We now have a huge database of locations that we manage on behalf of the council and private owners.  We work with many organisations all over Suffolk and have worked hard to build contacts.  This ensures that when a film like The Dig comes to Suffolk we know exactly who they need to talk to."

To the north-west of London, Suffolk regularly features in productions shooting in London and the South of the UK. Screen Suffolk is the official county-wide film office for Suffolk, and the central point of contact for anyone filming in Suffolk. The mix of historic buildings to windswept beaches, dockyards, airfields and picturesque villages has pulled in productions as varied as  Danny Boyle's Beatle comedy Yesterday, to Netflix's The Crown who doubled a stately home for Ghana. In July 2020 Screen Suffolk launched a crew database launched to help encourage productions looking for local crew as productions were scaling back up after the initial impact of Covid-19.

Feature films shooting in the UK can benefit from a 25% tax rebate. At least 10% of the film's core expenditure must be UK expenditure, this can include pre-production, principal photography, visual effects or post-production