The Bay returns to ITV after filming on location in Morecambe

The second series from Tall Stories Pictures returns to Morecambe, a coastal town in Lancashire whose scenic vista takes in the Lake District peaks and the Irish sea. As the titular character of the crime series, the dramatic nature of the bay plays an important role throughout. 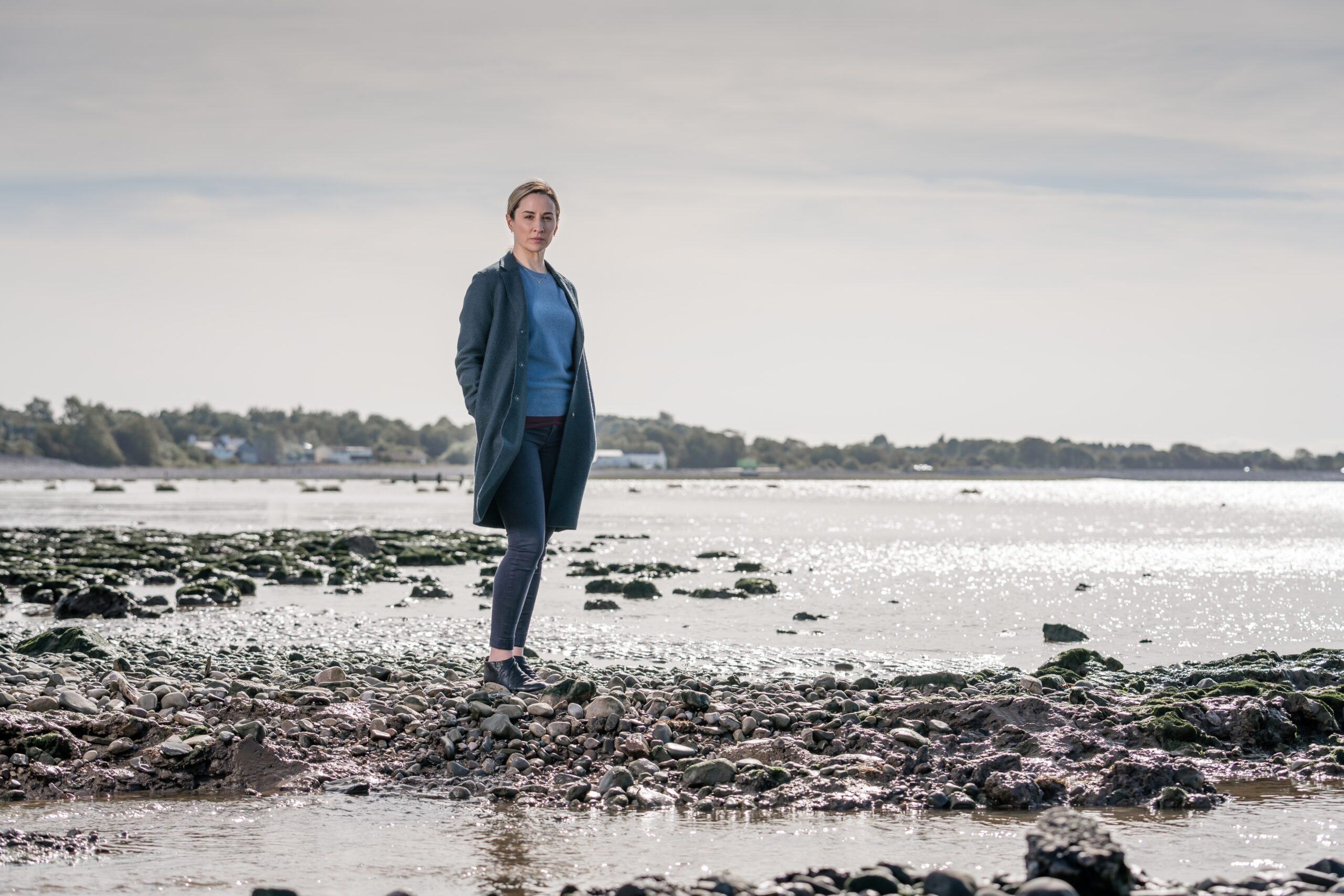 Morecambe Bay stretches from the south west coast of Cumbria to Fleetwood in Lancashire, taking in coastal towns such as Grange Over Sands, Morecambe and Heysham.

Location Manager Mark O’Hanlon and his team worked on both the first and second series of the drama. Although the production was based in Manchester, it was  important to spend as much time in Morecambe as possible. “We tried to capture the essence of Morecambe. Often you try to cheat as much filming in the production base, which was Manchester in this case. However, we wanted to catch every inch of Morecambe in this series. We love the big wide vistas, and being able to see over to the lakes" he notes. 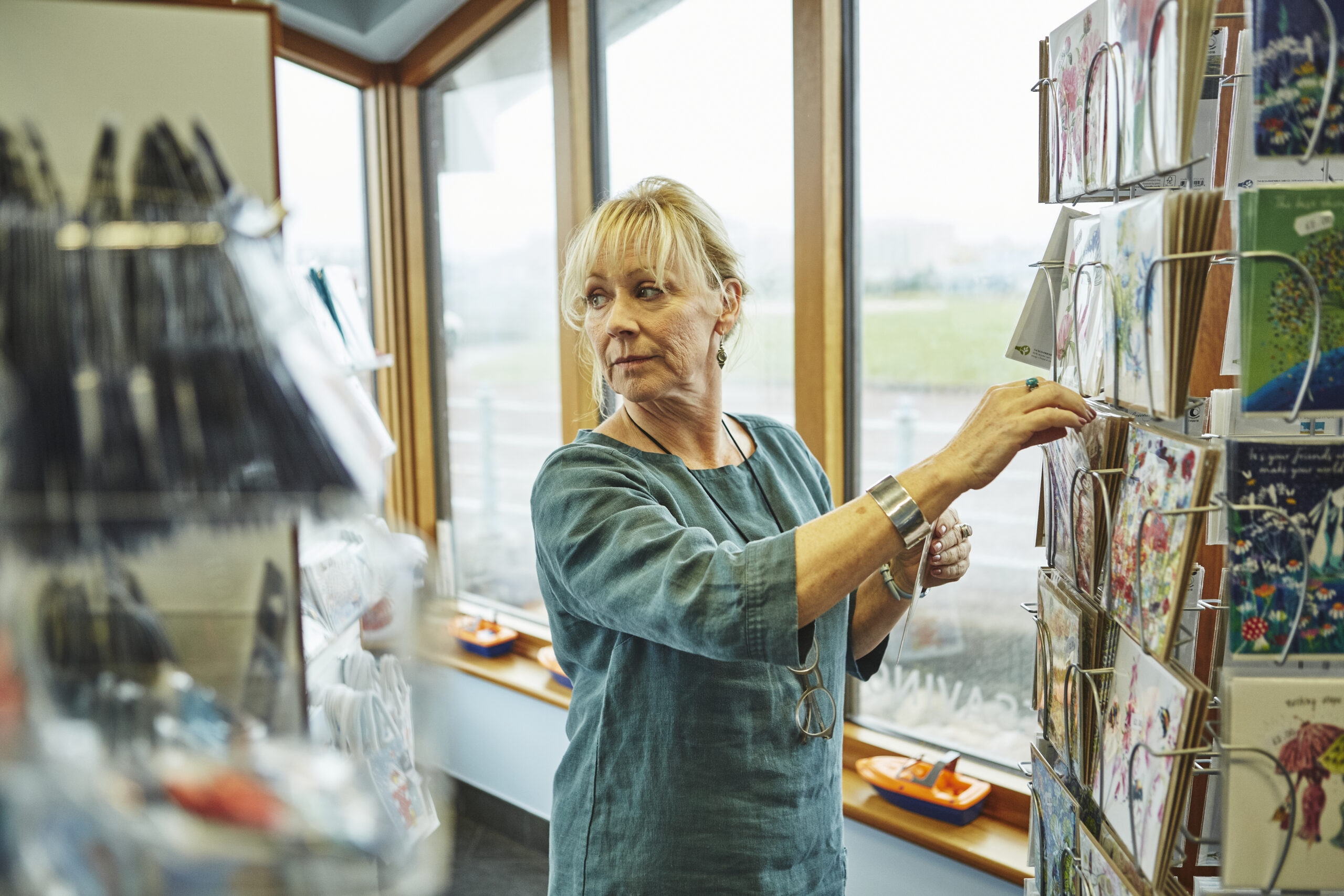 The first series told the story of a family living and working in the fishing industry in Morecambe. The second series explores a more affluent part of the town, centred on a family that run a local solicitors firm.

“Morecambe has been going through hard times, like most coastal towns but there has been an influx of energy since they built a new bypass" explains O'Hanlon. Morecambe Bay is seeing a revival as a tourist destination, with scenic views, local wildlife and the town's Victorian and Art Deco style appealing to visitors and there is ongoing development in the town. "There is a new lease of life, with the added dimension of the Eden Project North, the modern Midland Hotel and the Urban Splash promenade redevelopment.  It's just got a real energy about the place” says O'Hanlon. 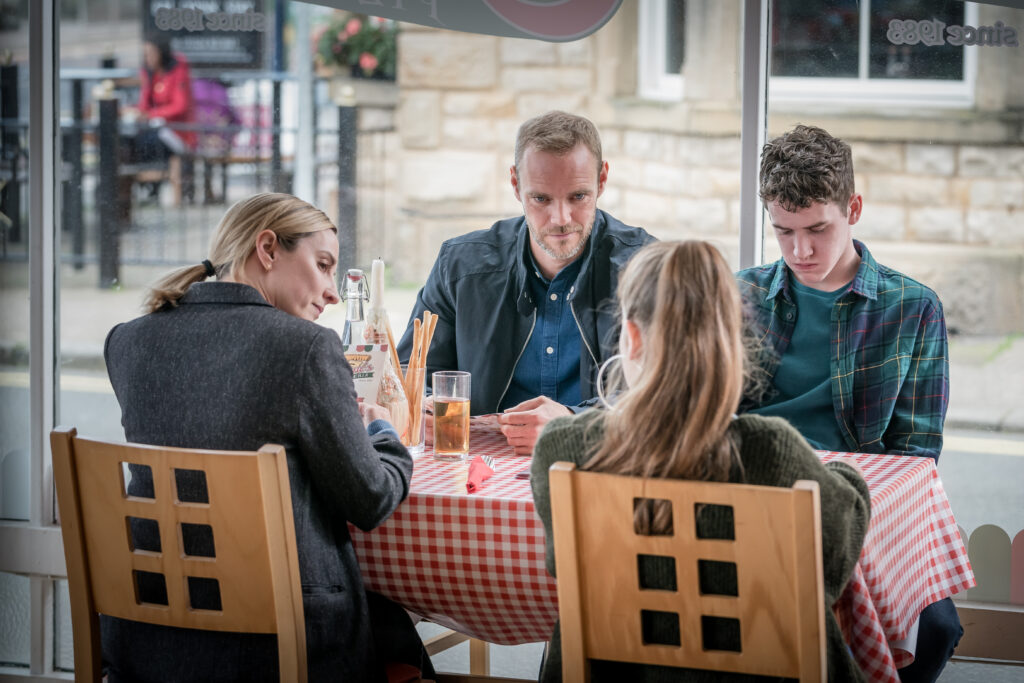 Executive producer Catherine Oldfield says that the town is one of the reason that viewers connected to the first series, which aired in 2019. “I think people loved how beautiful Morecambe is - it really is a very special place with a real sense of community and the scale of the place is perfect for the screen. It was wonderful to be able to capture that”.

For O'Hanlon, Morecambe’s sense of community added to the positive experience of the shoot. “Filming somewhere like Morecambe, which hasn't had much filming was brilliant because everyone was so supportive and that is what made it work. We placed every shot we could out on the seafront, and when the sun is out the promenade and the shops are bustling with people. We also had a very close connection with the local Royal National Lifeboat Institution”. 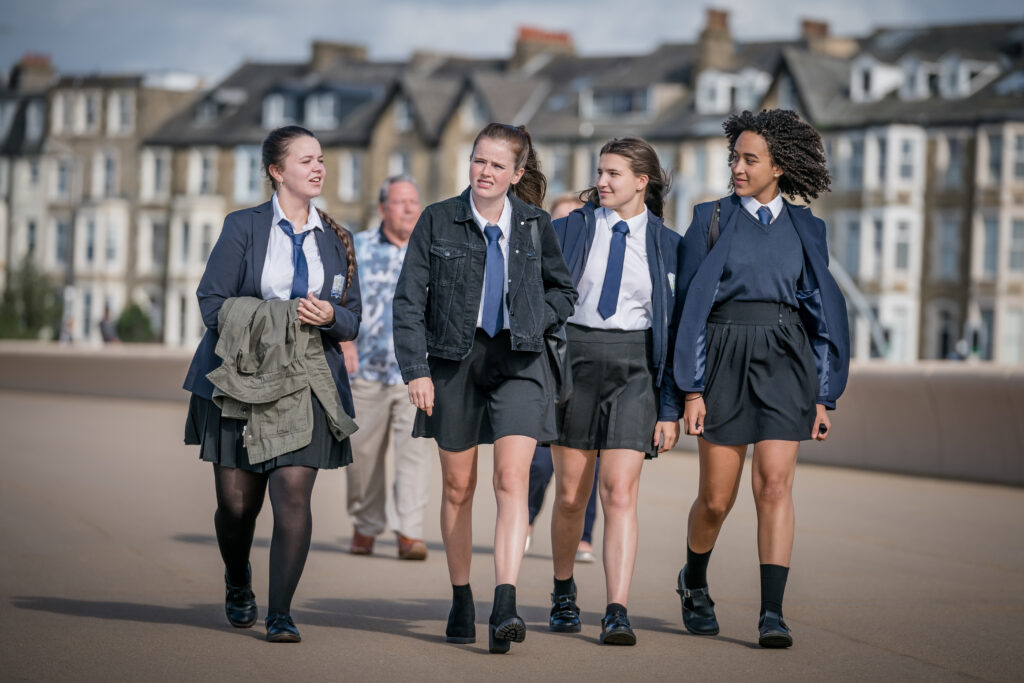 Scenic spots close to Morecambe, such as Grange-over-Sands and Sunderland Point hosted on location filming over the two series. O'Hanlon explains the locations “can feel very scandi, and have a monochromatic view – there is a huge amount of space with just land and sky". One example is Sunderland Point, a tidal space of land to the south of Morecambe which appeals to the imagination, "when the seas is out it looks very alien” says O'Hanlon . 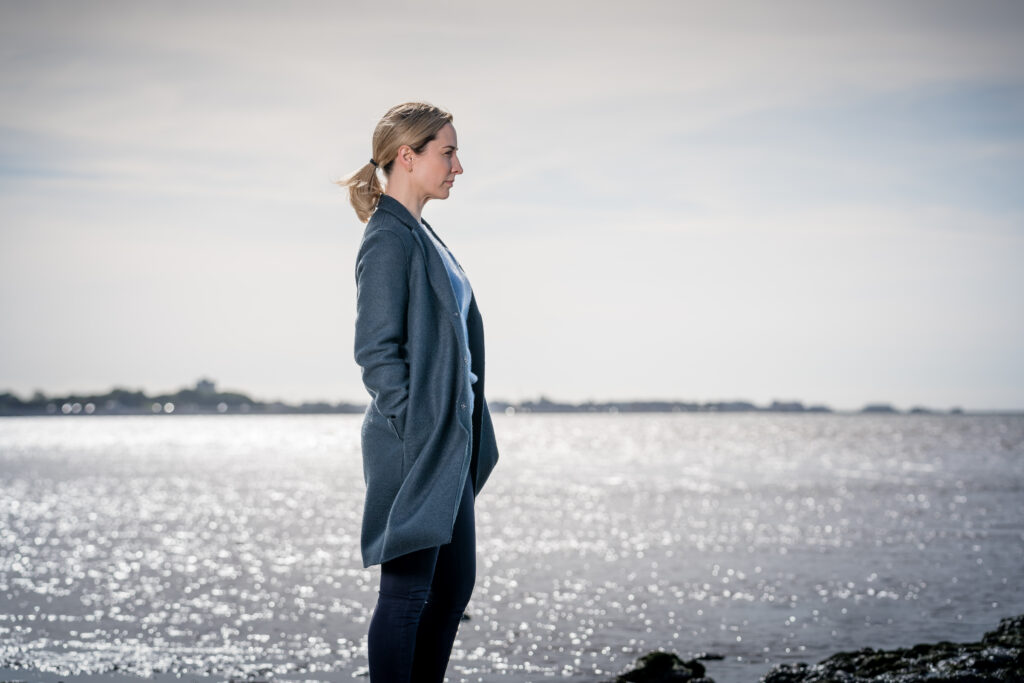 Producer Alexander Lamb describes the way this enhanced the crime series: “it's really beautiful and has some of the best sunsets I've ever seen in the world. But it also has this mysterious quality. The water changing on the bay day by day, hour by hour, can make it feel treacherous and a bit scary, reflecting the unknown. This is what our stories are about, mysteries lurking beneath the surface and unfolding as we continue through the series”.

Logistically, Morecambe is well placed to welcome filming as it is well connected with main roads to production hubs in Manchester, Leeds and Liverpool. “Where we shot was on the edge of the Lake District rather than its centre, so it was very accessible. Everywhere we shot also had good access for vehicles.” says O'Hanlon. 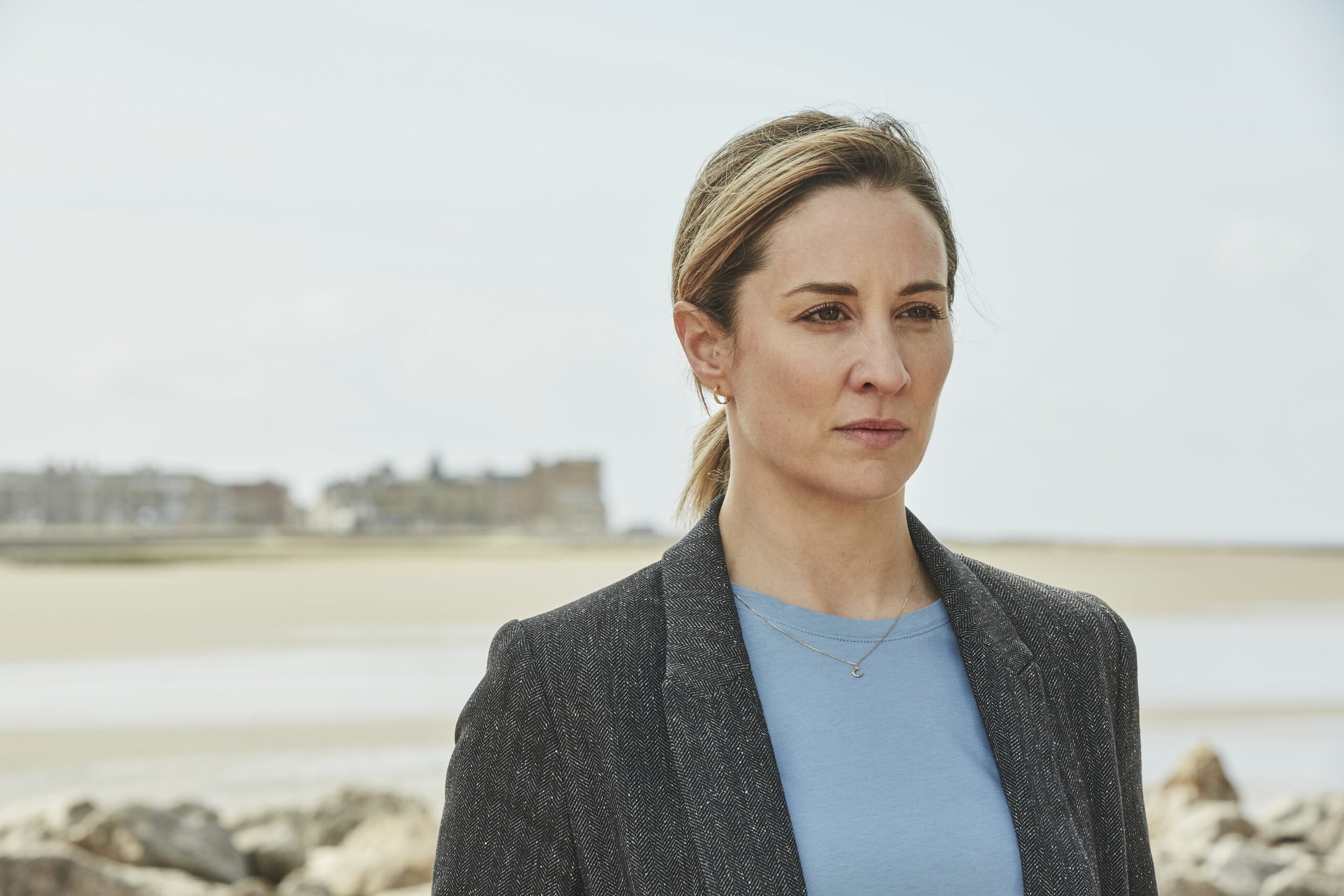