Written by Shona Smith on Jan 8, 2021. Posted in General Interest

Universal Studios Florida Production Group resumed operations in June, alongside the reopening of the Universal Orlando Resort with extensive Health and Safety in place. 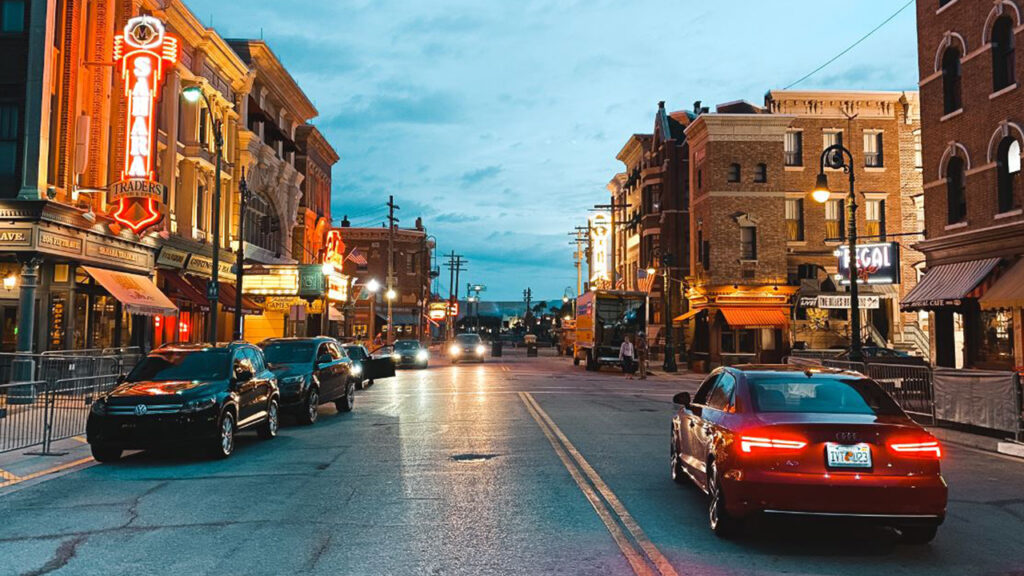 Orlando-based Director and Producer and line-producer on David Makes Man Wayne Morris says that over 80% of the crew and nearly all series extras are local to Florida.

"Our treasure trove of resources goes well beyond one-of-a-kind, film-ready locations and highly experienced local production crews and creative talents," explains Universal Production Studios Vice President/General Manager Pamela Tuscany. "We are fortunate to have exceptionally strong collaborative partners, beginning with Orlando film commissioner Sheena Fowler at the Orlando Economic Partnership, and our colleagues at Florida's Office of Film and Entertainment, among many others." 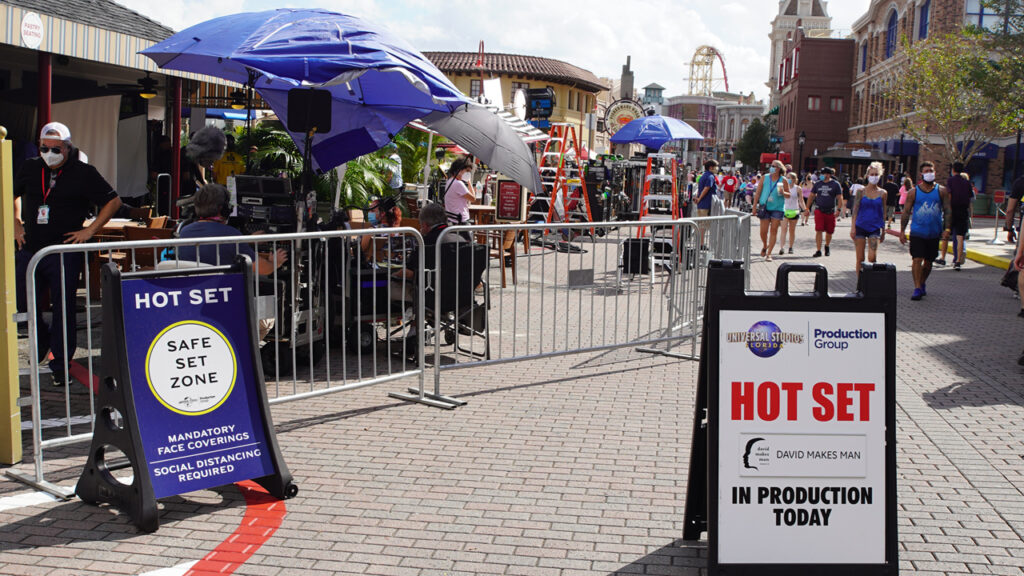 Last year, Central Florida and USFPG also hosted season one of the National Geographic and Warner Bros. Television series The Right Stuff, which launched in October on Disney+. The second series will film in California, supported by the relocating series tax incentive.

Florida no longer has a state-wide tax incentive, however the there are county-level stackable local incentive programmes that help attract productions to the state. The level of professional crew and talent is also a major draw.