Written by Shona Smith on Feb 5, 2021. Posted in Incentive News

Serbia remains one of the few European destinations to provide an incentive to TV commercials and advertising projects. The 20% TVC cash rebate has  provided support to 150 projects in the previous five years. 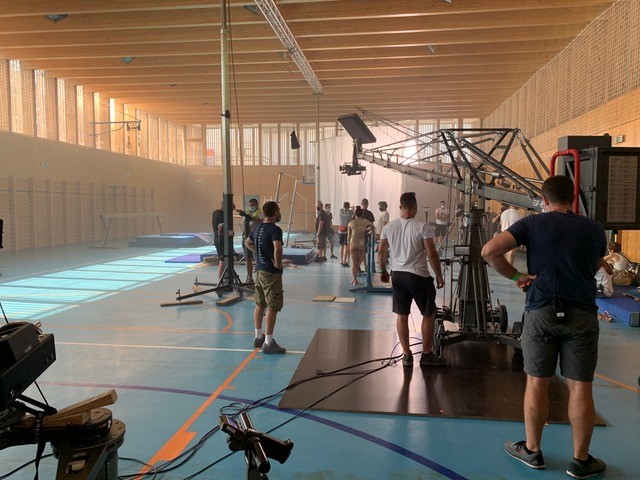 Notable brands and campaigns that have used Serbian locations since mid-2019 include Lexus, Mercedes, L’Oreal and Adidas. The 40 projects supported in 2020 received a total of EUR1.6 million through the programme.

German clients and production companies are the most frequent visitors to Serbia from the advertising industry but international brands such as L’Oreal, Adidas, Mercedes and Lexus have made use of the production infrastructure and locations.

Stink Films and Biscuit Filmworks were some of the production companies shooting in Serbia during 2020. A campaign for iShares "Meet Eleanor T. Fitzsimmons" (pictured throughout), directed by Isaiah Seret by Biscuit Films was one of the projects to shoot in Serbia during the pandemic year. Full service production company Tuna+Icon based in Belgrade facilitated the three day shoot in August 2020. Oscar nominated production designer Fiona Crombie (The Favourite, Macbeth)coordinated the set build and dressing, which involved six sets on stage and two locations. 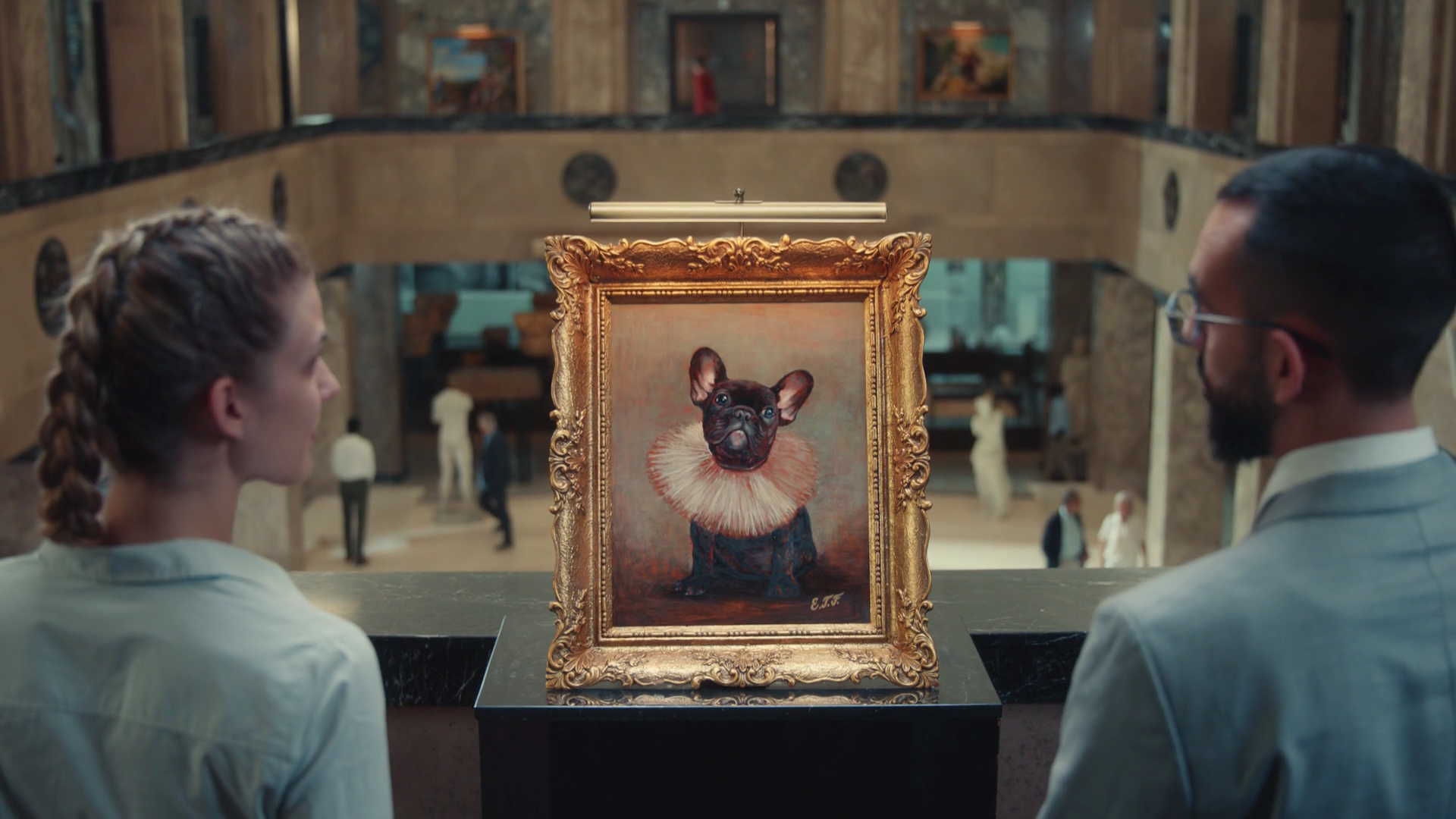 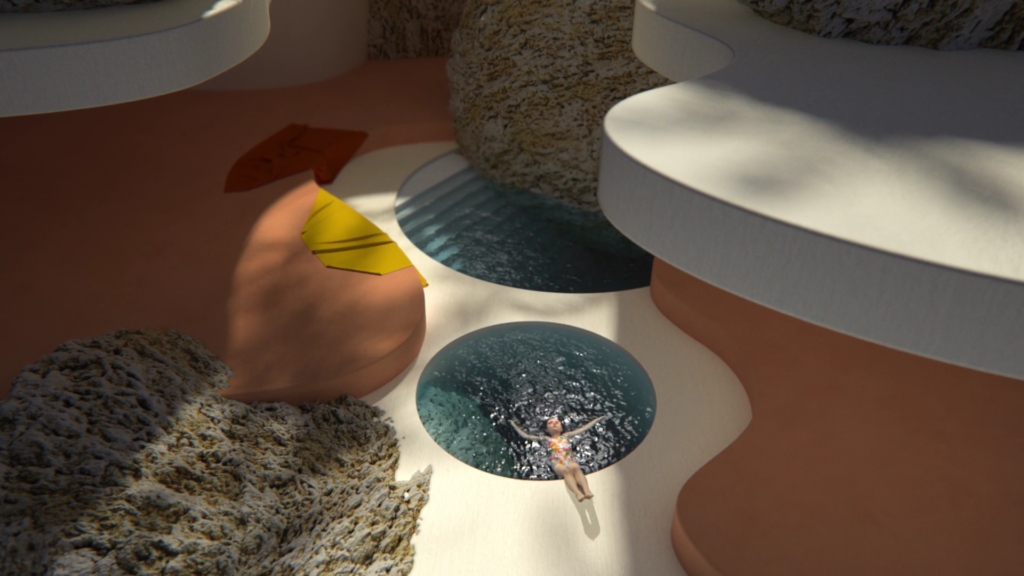 Biscuit Films producer Jeff McDougall summarized the experience “Despite the intensity of these projects, we felt very much cared for by everyone in such genuine and sincere ways. The films will so much of what we wanted them to be and we all feel that coming to Serbia was the best decision we could have made.  And now that we’ve developed a relationship, we really do look forward to coming back again.”

The annual budget allocated for 2021 remains 700 million dinars, approx. 5.8M EUR, and is open for applications. A higher rebate applies to feature, TV, animation projects shooting on location or using post-production services in Serbia. Film and TV projects to film in the country include The Ledge and CW’s The Outpost.