Written by Shona Smith on Feb 1, 2021. Posted in General Interest

The GBP11.8 million expansion will increase the number of sound stages at the Bristol Studio to eleven. The West of England Combined Authority has greenlit the project and provided significant investment to help maintain and grow TV and film production in Bristol and the West of England. 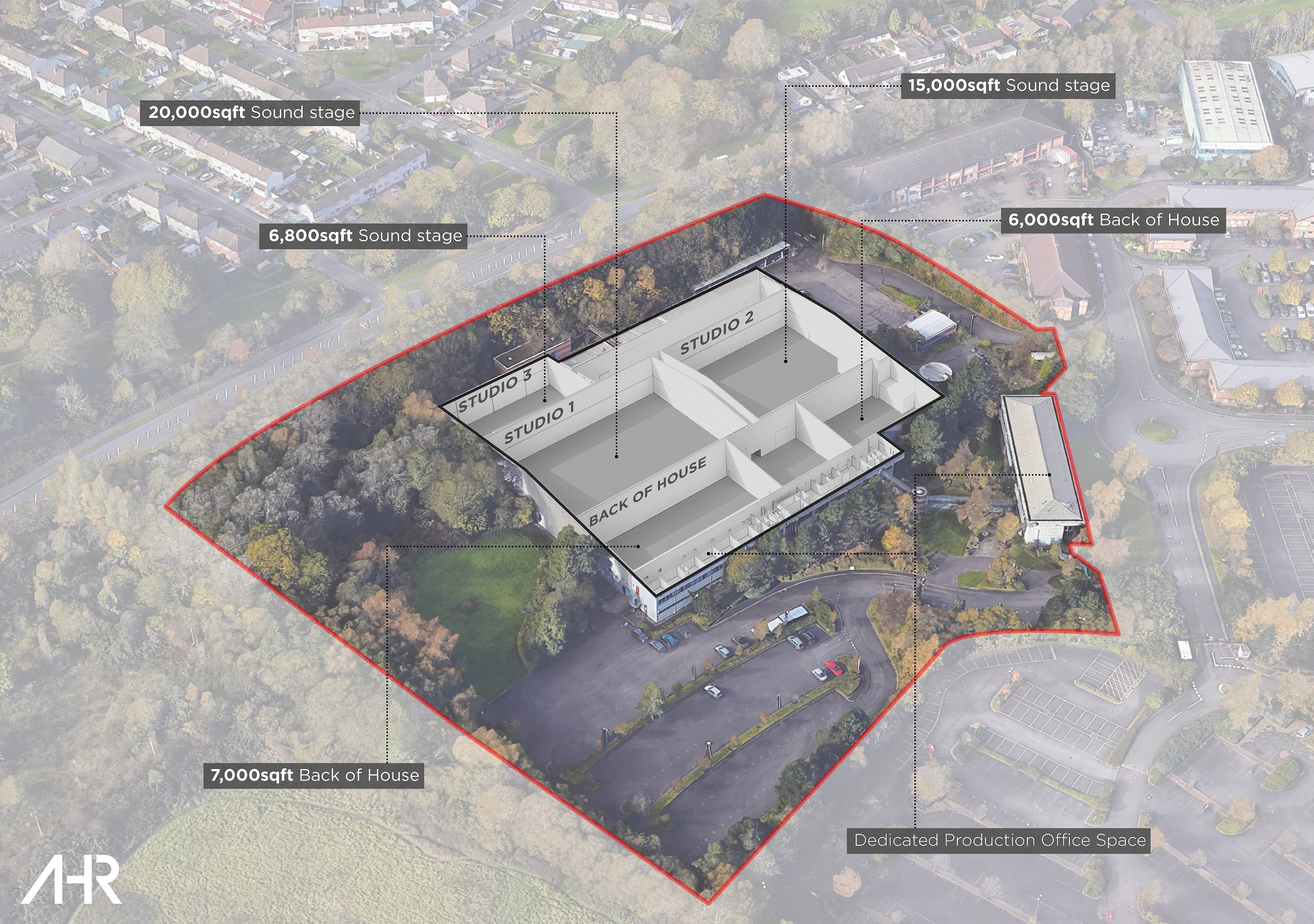 The West of England Combined Authority has greenlit the expansion with the allocation of GBP11.73 million for site purchase and the cost of works. Improvement work will also be carried out on the existing buildings at the main Bottle Yard site. 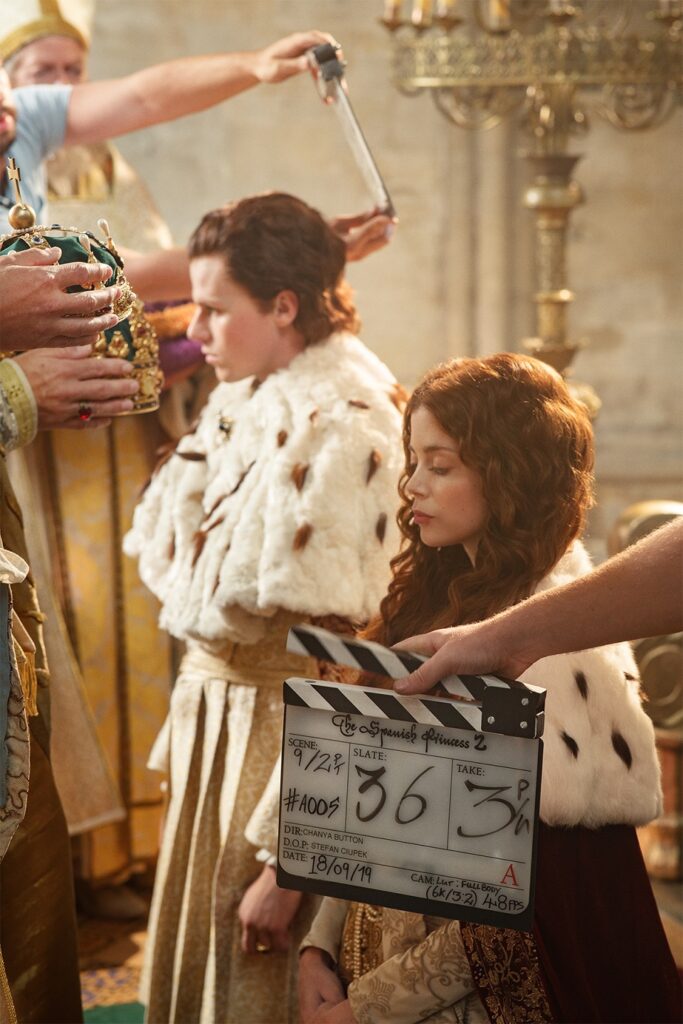 The studio expansion is expected to create around 1,000 jobs over ten years and aligns with regional priorities set out in the West of England Local Industrial Strategy and Bristol’s One City Economic Renewal and Recovery Strategy which looks to maintain and grow film and TV production in Bristol and the West of England.

“This is an extremely positive step in the right direction for our expansion plan” says Aviles. “At The Bottle Yard Studios we’ve seen a significant post-COVID rise in demand for space, which was already high before the pandemic. Many production companies are now seeking to secure studios for multiple year periods. With more high-end TV titles opting to shoot in Bristol than ever before, this expansion will enable The Bottle Yard Studios to attract an even greater percentage of that potential business to the region. Valuable jobs will be generated for Bristol’s talented crew base, local companies will see an increase in workflow and vital career opportunities for industry entrants from all parts of the city will be created, particularly for those living close to the Studios in South Bristol. All at a time when these opportunities are needed more than ever.” 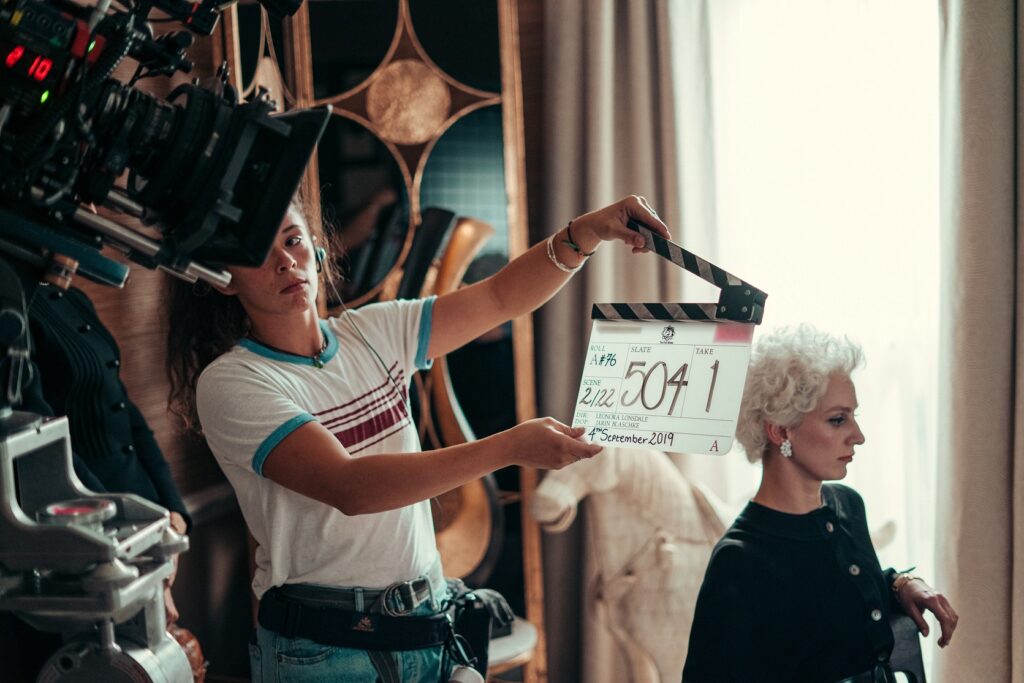 Since opening in 2010 the disused industrial site in South Bristol has been transformed into a hub for film and television production with 26 tenant businesses on site. Animation and VFX specialists Axis Studios, sound design company Radium Audio and Bristol Costume Services and post production house Film@59’s kit hire arm, as well as a new Motion Capture Innoation Studio set to open in Spring are based at the site.