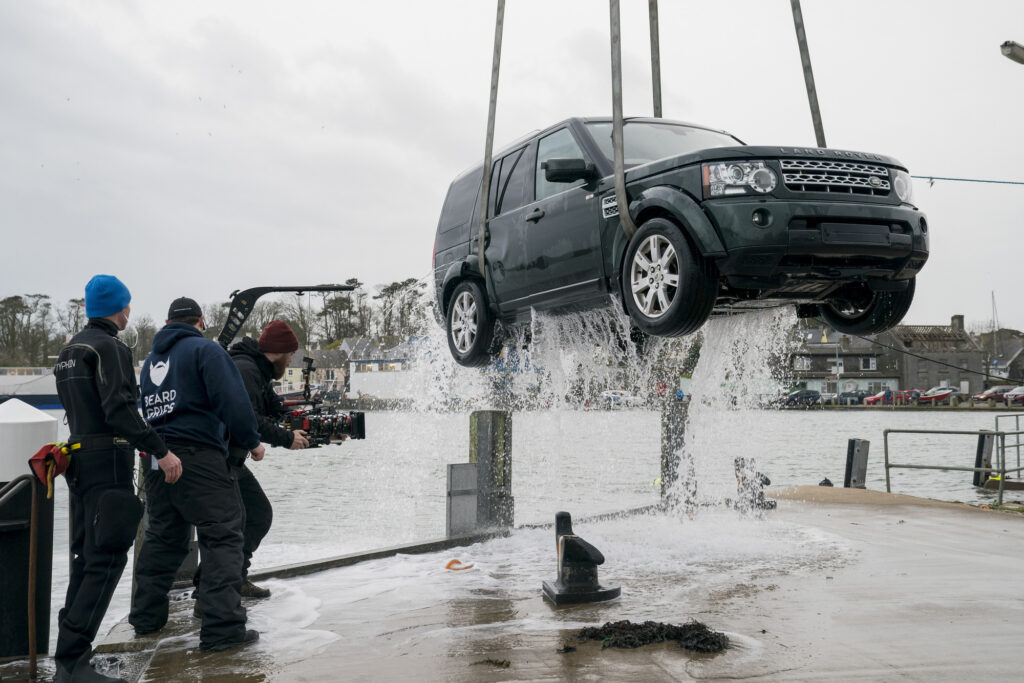 Bloodlands follows DCI Tom Barrick, played by James Nesbitt (The Missing, Cold Feet), who quickly connects an infamous cold case with personal significance to a car containing a possible suicide note that is pulled out of Strangford Lough. A dogged hunt for a legendary assassin evolves into an explosive cat-and-mouse game in the four-part series.

New writer Chris Brandon says the series was inspired by a distinct sense of place. “I spent part of my life growing up in Strangford, a small village at the mouth of a lough in Northern Ireland. It’s a place that always sparked my imagination. The austere beauty of scarred and sodden hillsides, the windswept islands and bouldered shorelines always seemed, in themselves, to hold the memory of stories past 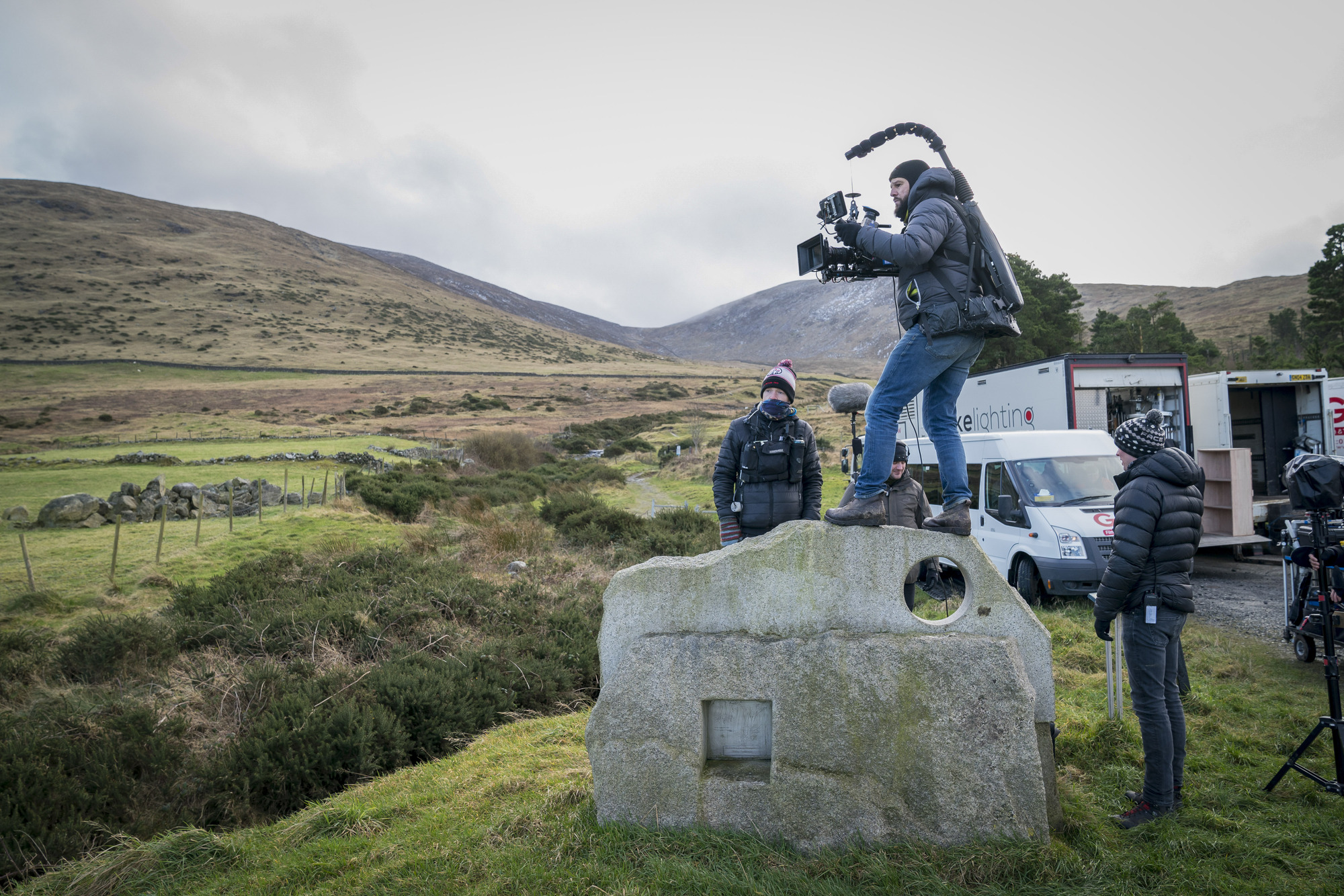 ...the idea occurred to me to tell the story of someone whose journey is inextricably linked to that of the land - a kind of allegory, if you will, about the moment Northern Ireland finds itself in now…

How Northern Ireland moves forward depends very much on how it deals with its past. Many feel there may be peace but there is still injustice. Many question how there can be reconciliation without truth. These struggles exist in Tom Brannick”. 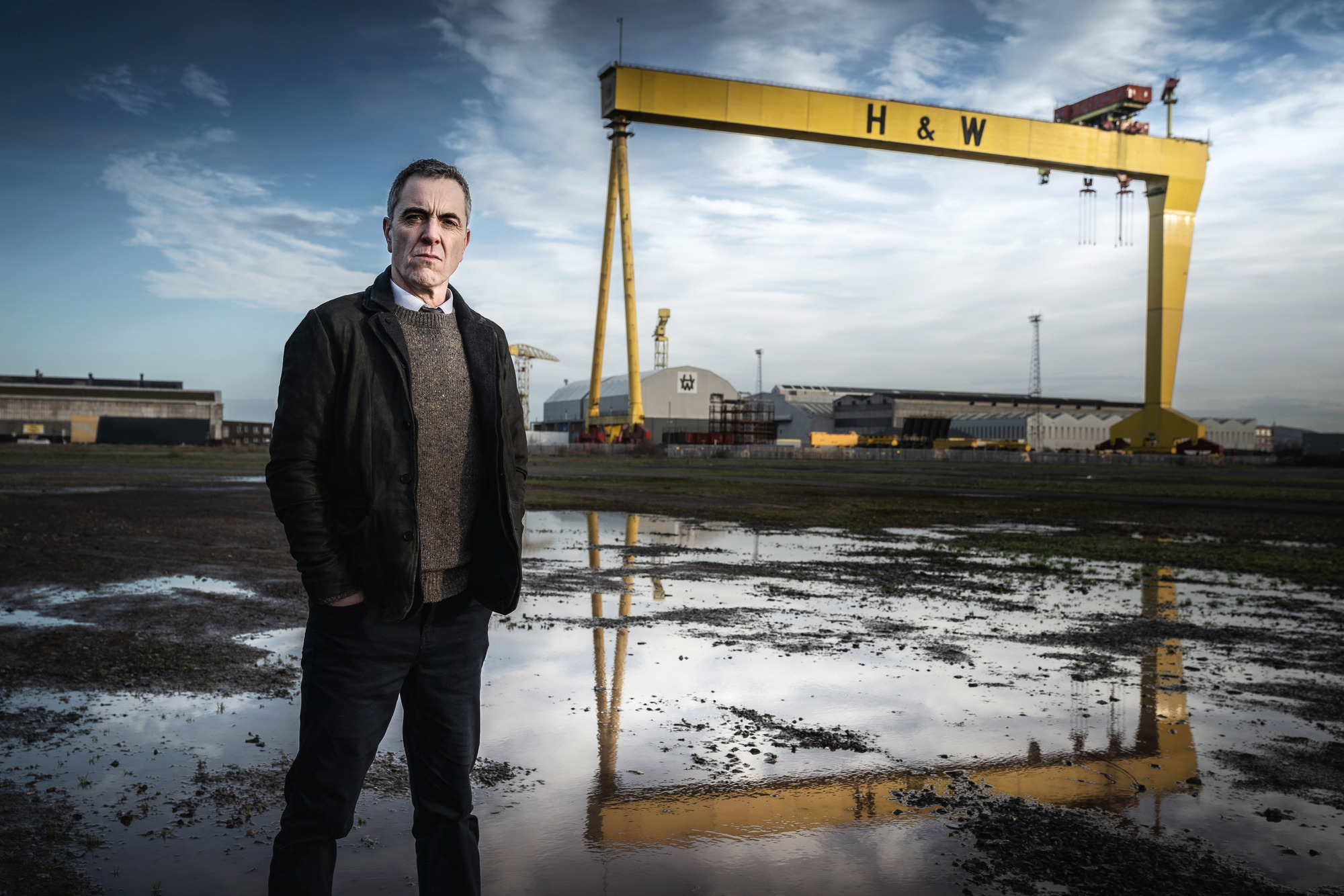 Teaming up with Jed Mercurio and Executive Producer Mark Redhead proved beneficial to the Northern Ireland based project says Brandon Mercurios' "experience of working in Northern Ireland, while filming Line Of Duty, gave him an intimate knowledge of the place I was writing about... Together with executive producer Mark Redhead, whose own experience of working in Northern Ireland, on projects such as Bloody Sunday, had given him an exhaustive knowledge of the Troubles, we were able to collaborate on building a storyline across four hours that could be both a thrilling and resonant drama". 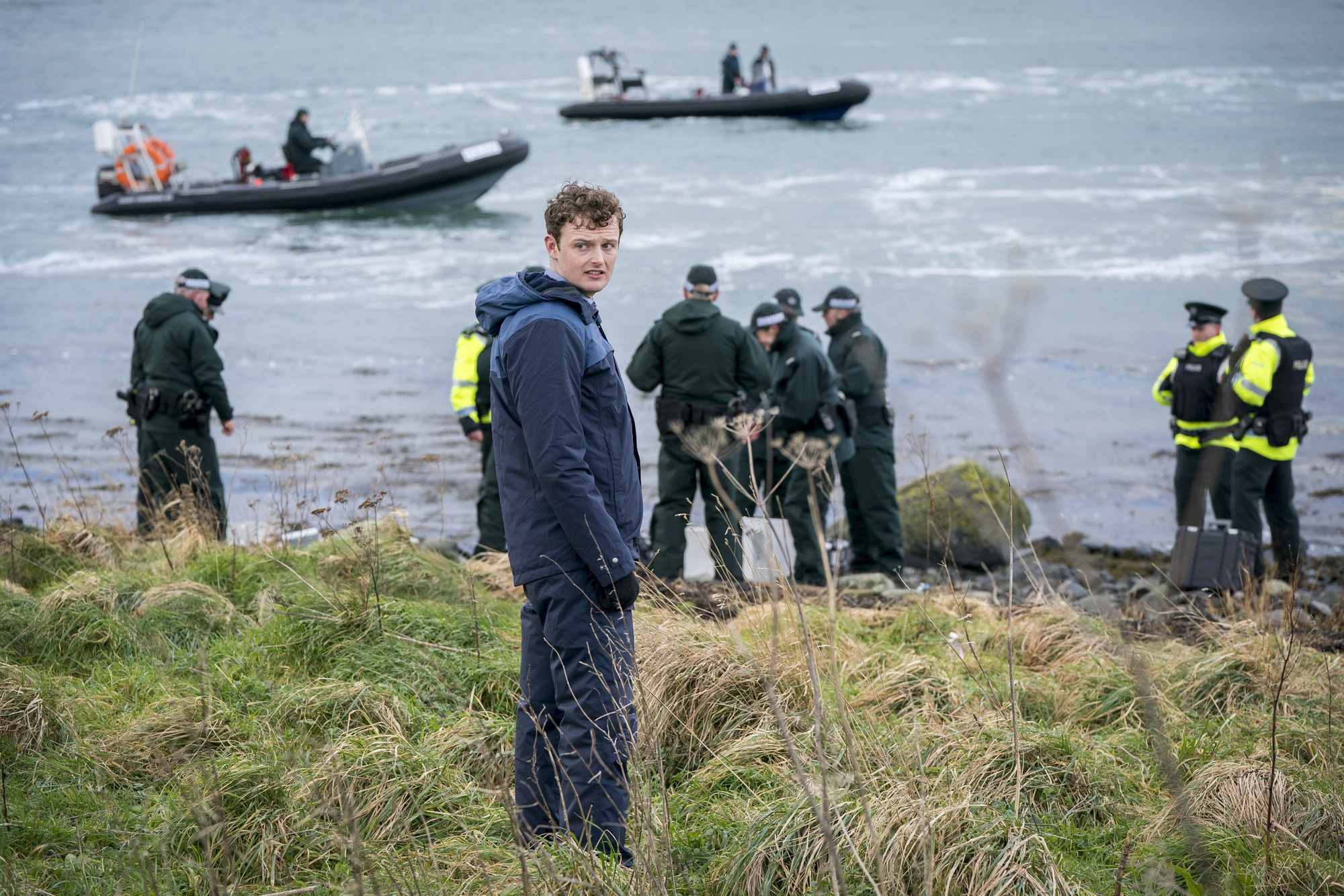 The series shot in Belfast as well as on location in Strangford Lough and the Mourne Mountains. Commenting on shooting Bloodlands in Belfast, lead actor James Nesbitt notes that “It was great to film there because Northern Ireland Screen make it so easy. There have always been great film crews and studios and within 20 miles there’s seaside and urban landscapes. The last number of years has seen Belfast really emerge since the Troubles and because of the success of the film industry there, it’s had a boost for tourism too". 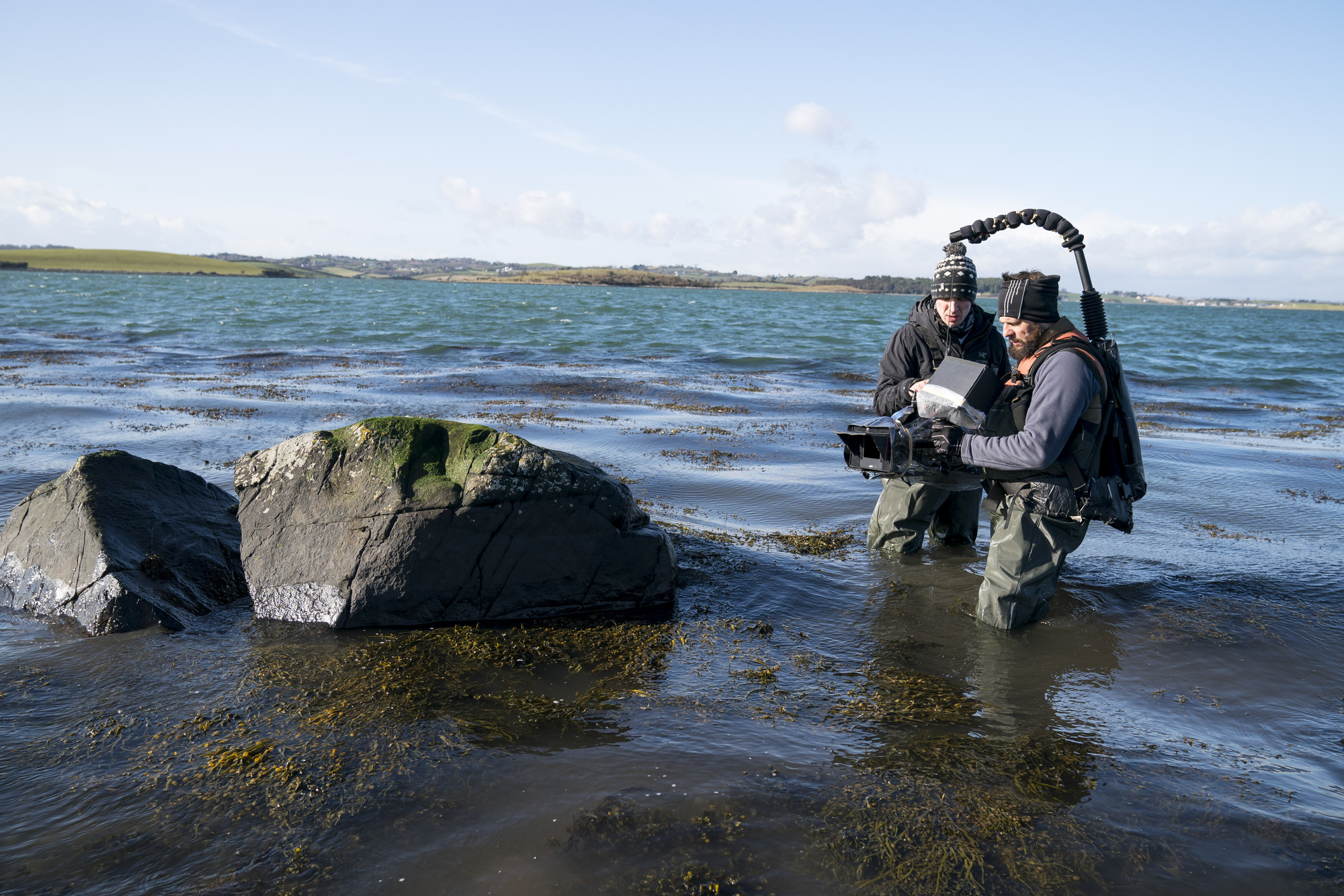 However, not all locations want the attention that film crews can bring. Strangford Lough itself is home to at least 100 islands, and the exact location of the one featured in Bloodlands is intentionally kept under wraps. According to director Pete Travis,  the owners of the original setting puled out at last minute over concerns about a possible influx of fans as a  result of the filming. 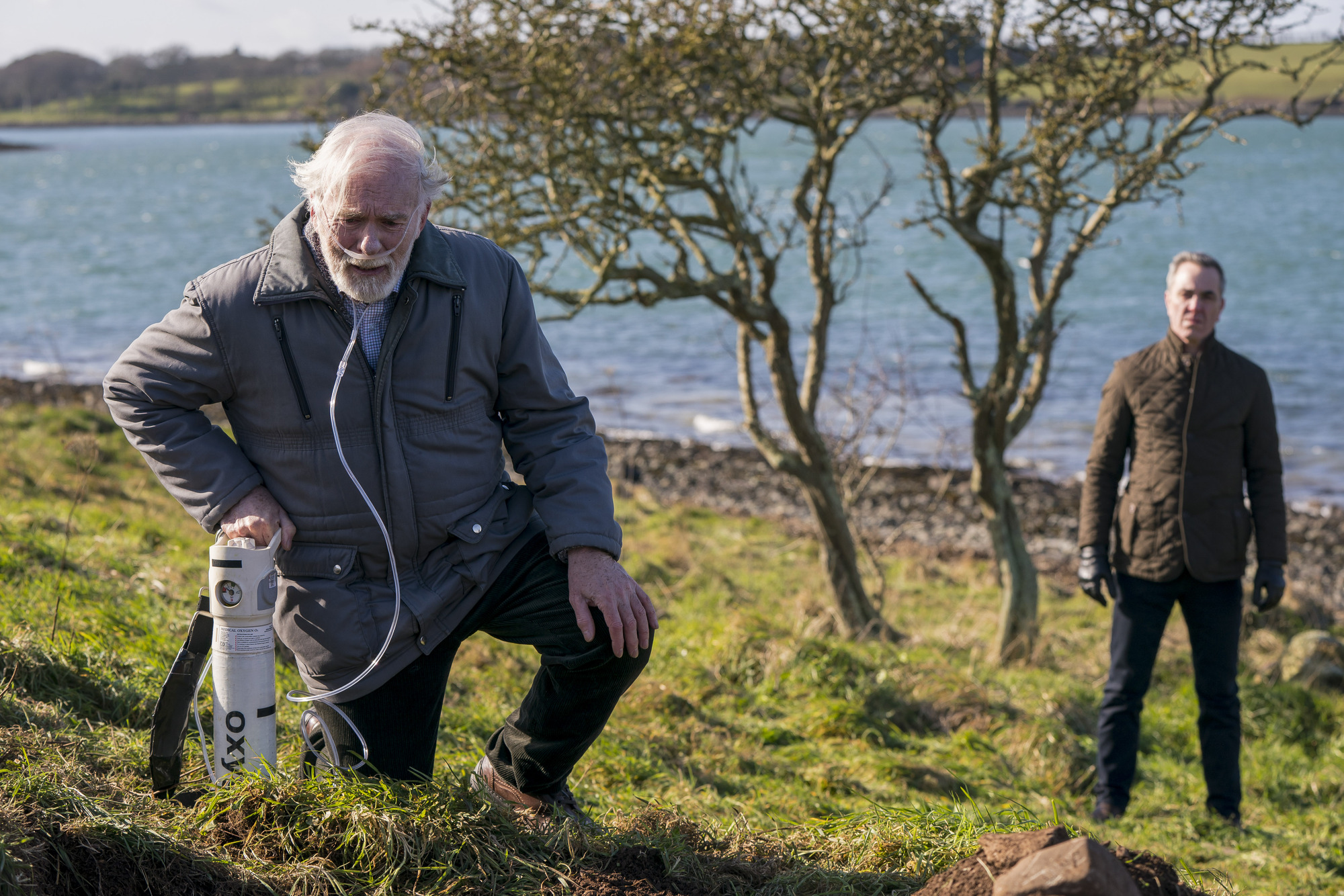 Northern Ireland has attracted much high-end production work, that drives location based tourism. For the region as a whole, the impact of investing GBP16 million over eight series of Game of Thrones, was estimated to have had a returned GBP210 million in services and tourism to the Northern Irish economy. 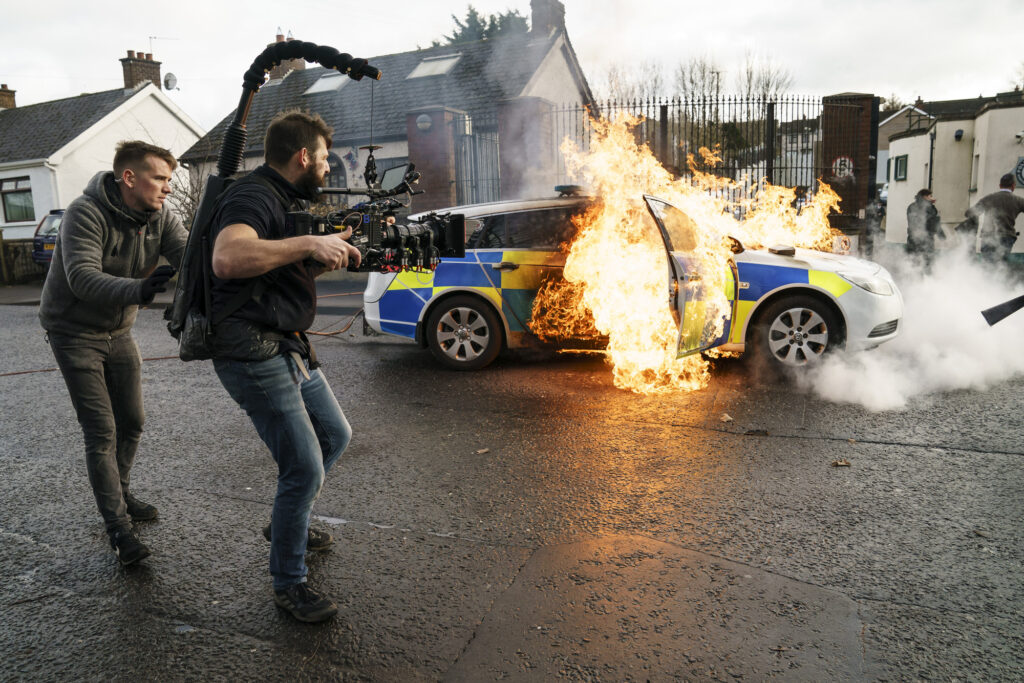 The latest examples including Marcella, Line of Duty, and The Northman and The Deceived. Upcoming Netflix fantasy feature The School For Good and Evil starring Charlize Theron and Kerry Washington is set to film at Belfast Harbour Studios - which is planning a GBP45 million expansion.

Alongside the crews, locations and studios, some projects that film in Northern Ireland receive funding from the Northern Ireland Screen Fund that is stackable with the 25% tax rebates. The fund  can invest up to a ceiling of 25% of the overall project budget, find out more here.