Written by Shona Smith on Feb 15, 2021. Posted in General Interest

The Production Guild of Great Britain and Netflix are looking for applicants for the Assistant Production Accountant Training Scheme (NAPATS).  Eight recruits with good accounting experience and a passion for film and TV will be provided with four weeks of intensive training in assistant production accounting from industry professionals, followed by 12 months of full-time training on Netflix productions. Applications are open until Monday 22 February 2021.

As the leading voice of the UK’s film and television drama production, the PGGB represents those working in production offices, production accounts, location management, VFX, post-production or assistant directing roles. The Guild is working closely with studios including Netflix, Warner Bros and Disney to deliver training schemes, including the Covid Supervisor Training  that help meet the increased demand for production talent which has accompanied the rise in high-end television and feature film production in the UK.

First launched in 2018, the NAPATS scheme has seen 22 individuals undergo the programme. Applicants are required to have academic or vocational qualifications in accounting but will also be considered if they have an equivalent level of experience working in cashier, bookkeeper or similar junior financial administration roles. 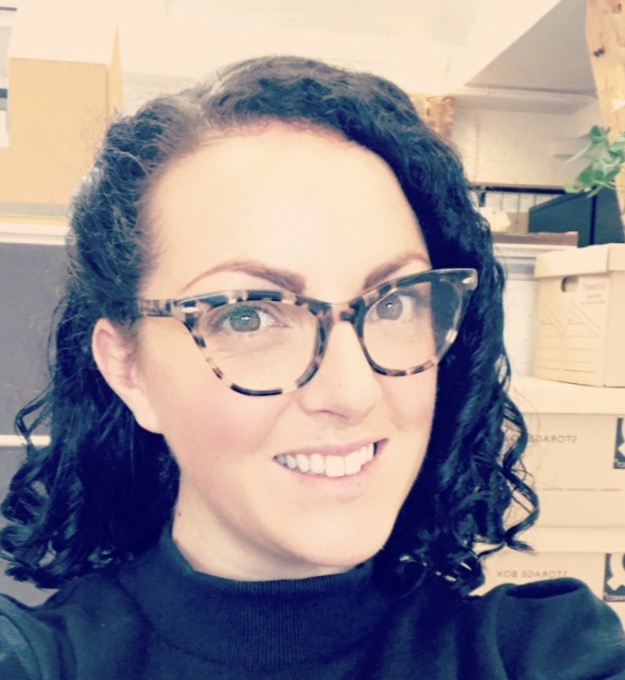 Louise Black, 37 from Sough (pictured right) was amongst the first cohort on the scheme, completing her training and placement in 2019. Since completing her NAPATS placement, Louise has worked on Netflix shows such as Turn Up Charlie, starring Idris Elba and fantasy adventure Cursed. Currently Black works in Accounts for Netflix’s Production Finance Department specialising in ‘Prep/Wrap’, taking care of Netflix shows in their earliest stages of preparation and again when postproduction is completed.

Louise explains “It’s a great feeling to be part of a team that will see a production through from start to finish. When I worked on Cursed for example it was from the very beginning of prep to the very end of post-production, which was 18 months in total. Aside from numeracy of course, I think the main qualities you need for the job are patience, good humour and organisation skills – those usually get me through the most complicated transactions. It also helps when you're really, really into film and TV!

Before I joined the NAPATS scheme I’d worked in several small creative businesses doing bookkeeping as part of wider office and studio management roles. I’d always wanted to work in the film and TV industry and had been trying out a few different avenues into the industry for a year or so, imagining I'd start as a production assistant and work my way up through the production management side. I had no idea that I could use my accounting experience to be part of a TV crew, until I read about NAPATS.”

The Netflix Assistant Production Accountant Training scheme is now open for applications. For more information click here. The closing date for applications is 9am on Monday 22nd February 2021.