Written by Shona Smith on Mar 16, 2021. Posted in General Interest

Filmwight, the island’s official film office was created in response to the Isle of Wight’s growing cultural sector and the need for a central point of contact for the industry.

Venture South, the Isle of Wight Cultural Investment Company is behind the film office as part of a strategic plan to stimulate job opportunities and the local economy. 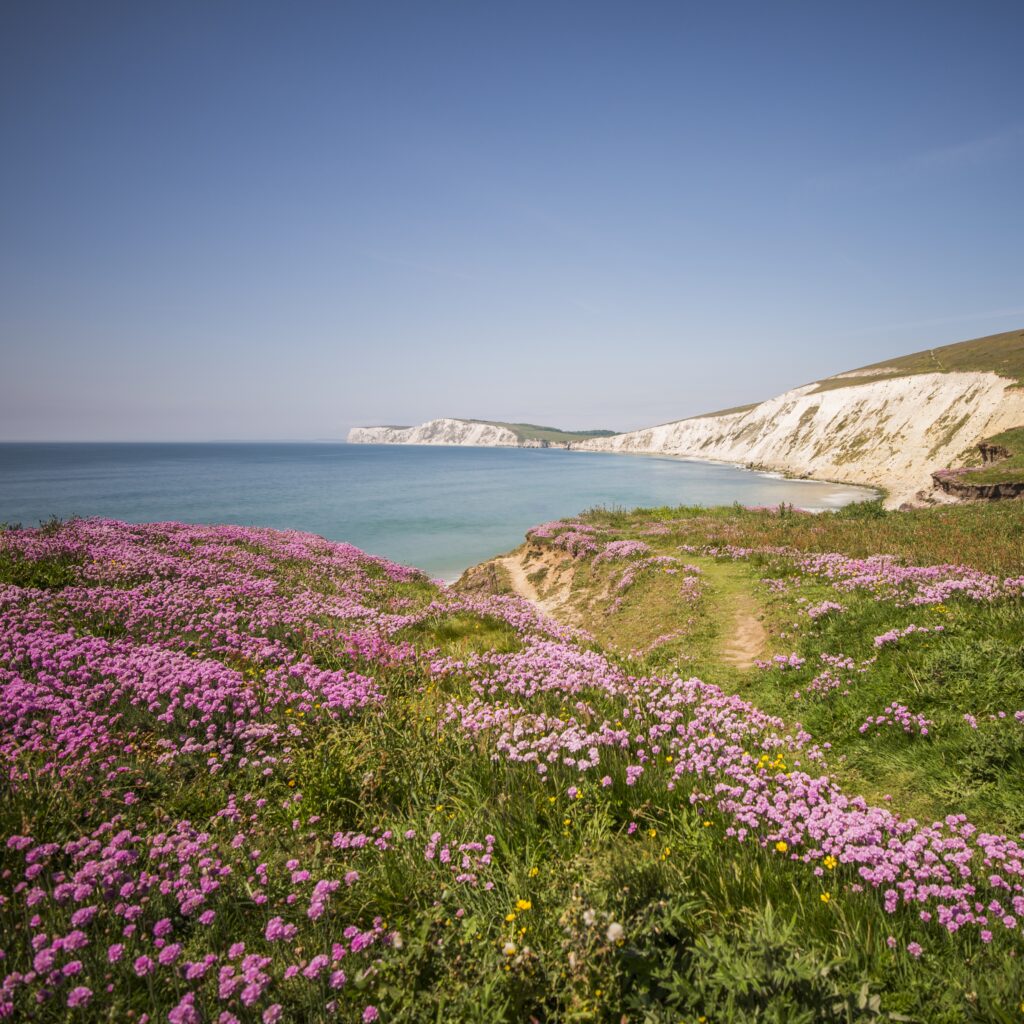 Just two hours from London, the Isle of Wight boasts some of the sunniest weather in the UK thanks to its sub-tropical micro-climate.

Often described as mini-England, the island's coast-to-coast diversity is a significant attraction to producers. The variety of locations ranges from period villages and grand stately homes, to modernist architecture, derelict buildings, vineyards, seaside piers and miles of expansive cliffs and beaches. Some of the more surprising locations are those that can easily double for the Algarve or Mediterranean which, coupled with the island’s microclimate provide producers with excellent alternatives to filming overseas. 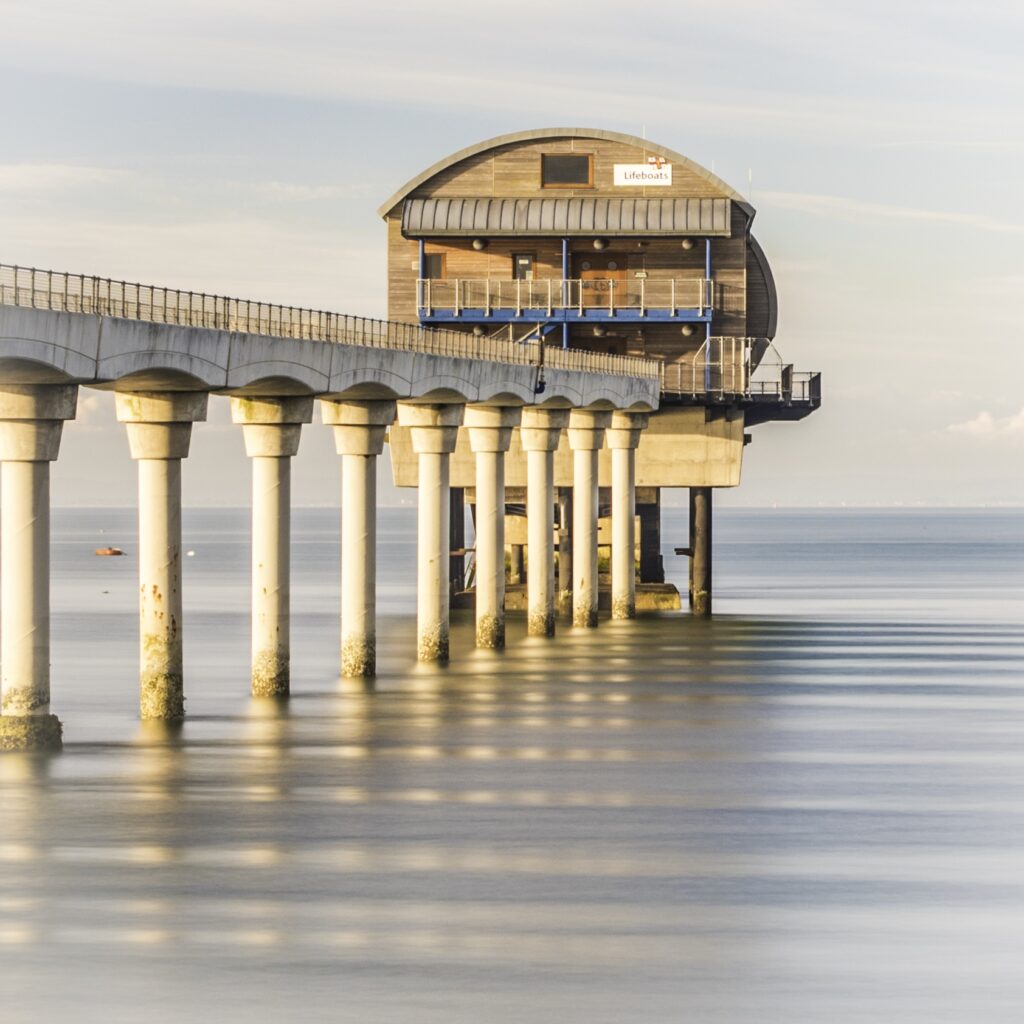 Endorsed by Creative England’s Filming in England team, the Isle of Wight Council and members of industry body Film Offices UK, Filmwight’ s officers connect filmmakers with the locations, people, facilities and companies who can help their productions run smoothly, on time and within budget.

Looking to the future, building studio facilities is Filmwight’s next project. The directors ae working on opening a state-of-the-art studio complex within two years.

The Isle of Wight is already home to a strong network of creative and technical professionals, with the skills infrastructure spanning film, digital and gaming. 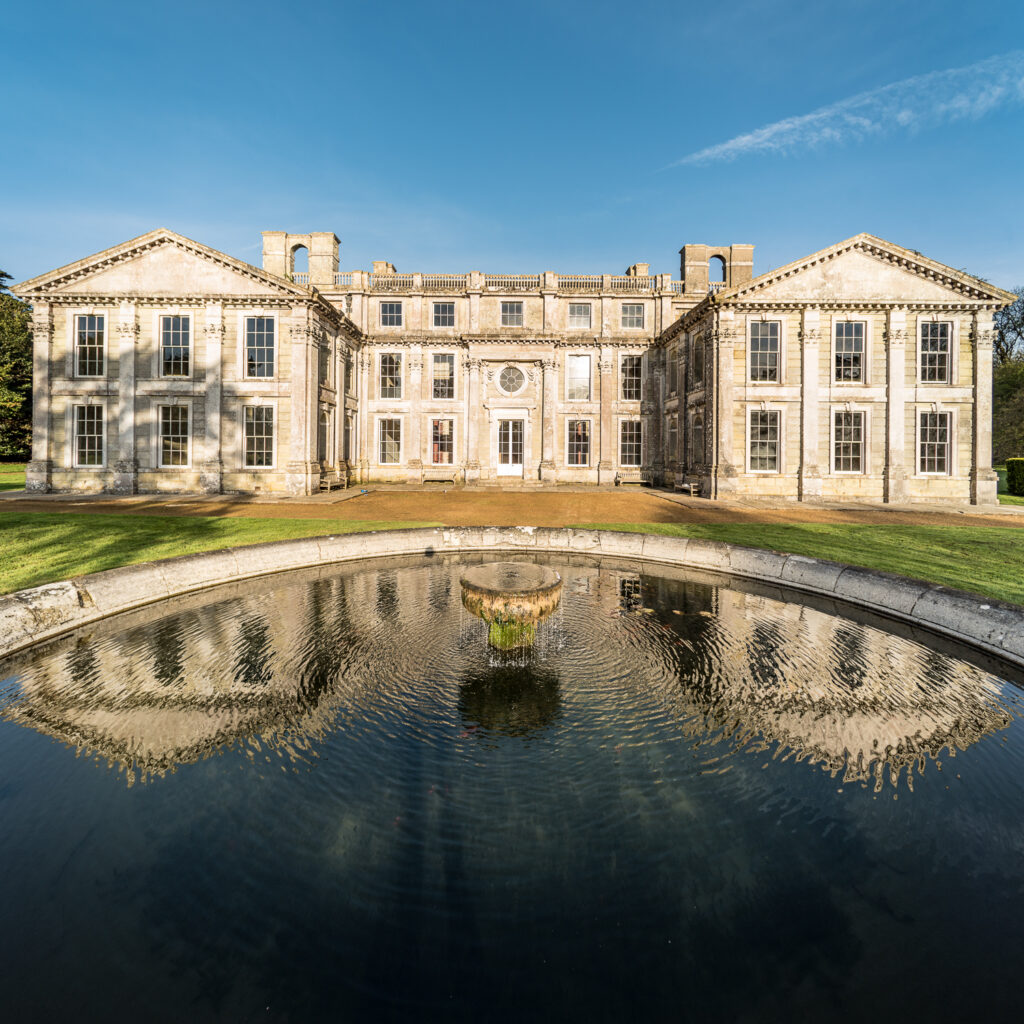 "Filmwight comes out of our desire to see culture and arts at the heart of the Island’s regeneration" says Bob Seely, MP for the Isle of Wight. "The seed funding came, in part, out of initial meetings with the Arts Council when I outlined our ideas, back in 2017, to use arts and culture to support a better and more prosperous future for the Island. I believe that we need to use arts and culture for education, for aspiration and for regeneration. I would like to thank Linda Sullivan and Stephen Izatt at Venture South, the Island’s cultural investment company, for their outstanding leadership. Linda and Stephen have both done this remarkable service to the Island unpaid. They are driven by their passion for the Island. I am grateful to them both. I would also like to thank Creative England and Arts Council England for their critical support, along with the Isle of Wight Council and sponsors, WightLink.”

The Isle of Wight has provided locations for a wide variety of feature films and television series from Victoria & Abdul, to That’ll be the Day and most recently BritBox series The Beast Must Die. 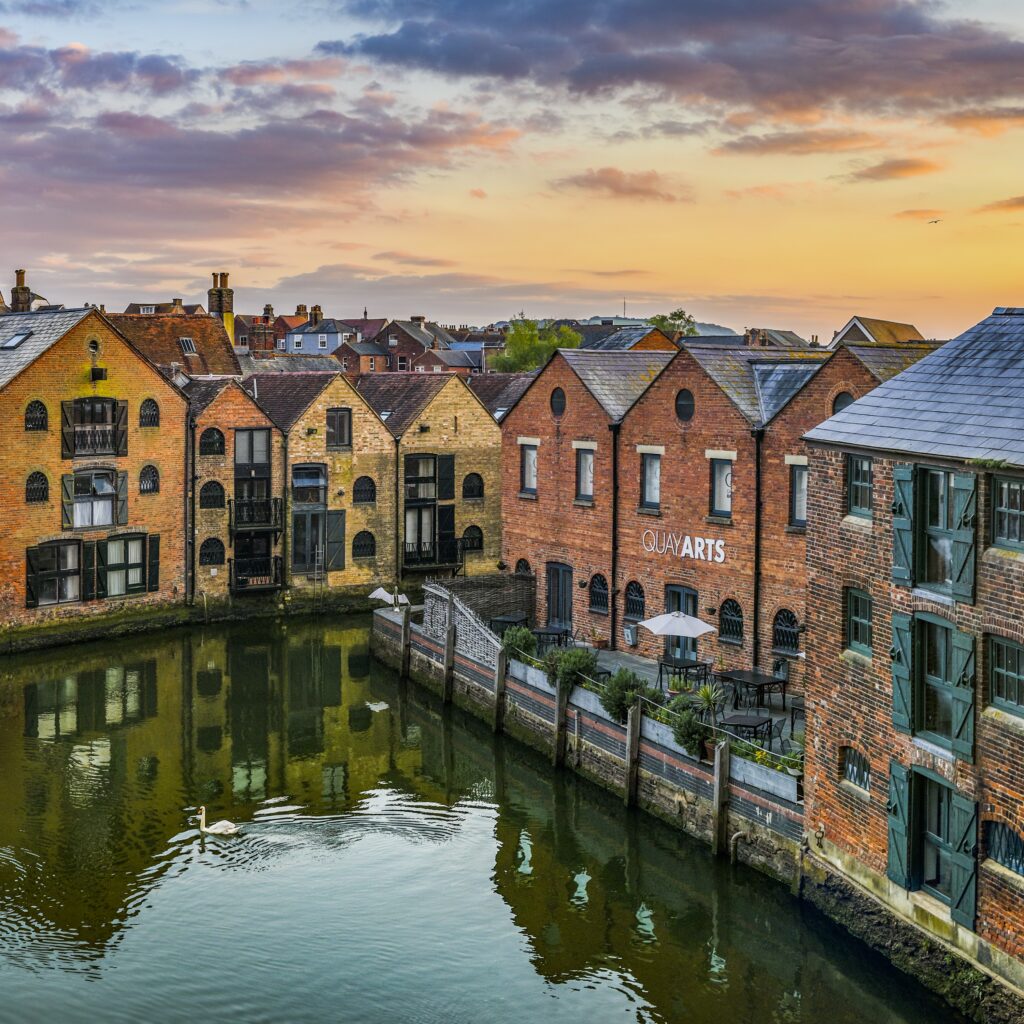 With travel restrictions affecting overseas shoots, the ease and accessibility of the island has led producers to consider the Isle of Wight as a safe alternative.

Ed Rubin, Executive Producer of The Beast Must Die, Head of New Regency Television International says “We shot all of ‘The Beast Must Die’ on the Isle of Wight for 11 weeks last autumn, filming at over 60 locations including several days at sea. Despite the inevitable stresses of shooting during the pandemic, the cast and crew thoroughly enjoyed their time on the island, and it certainly provided a unique & stunning backdrop for the drama.”

The island is easily accessible by car, train, private planes and helicopters from central London and Pinewood, Shepperton and Twickenham studios. Furthermore, Filmwight have negotiated a special Filmwight Pass that offers free and discounted passages to producers, location managers, crew and talent.

The non-commercial organisation is set up to attract and support UK and international productions, and has been endorsed by Creative England’s Filming in England team, the Isle of Wight Council and members of the industry body Film Offices UK.