Written by Shona Smith on Mar 2, 2021. Posted in On Location

Sci-fi series The One filmed between South Wales and Bristol

The eight-part Netflix sci-fi from the BAFTA award winning Misfits creator Howard Overman imagines a world in the near future where a DNA test can find your perfect partner. Production took place in Bristol Cardiff and Newport. 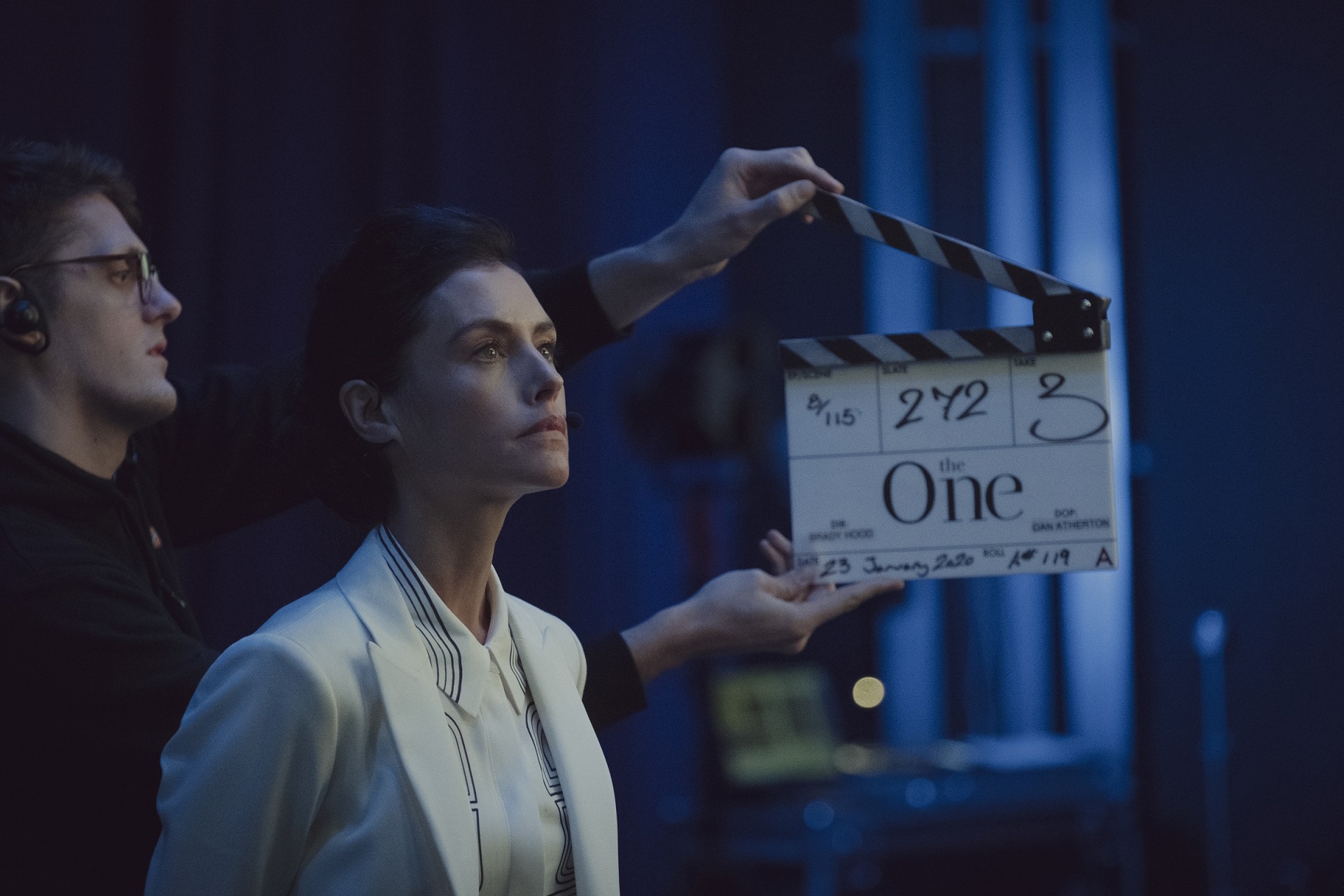 Hannah Ware (The First, Hitman: Agent 47) stars as Rebecca, an ambitious and impulsive CEO and founder of MatchDNA, a company that pairs people with their soulmates. Dimitri Leonidas (Riviera, Genius) plays James, Rebeccas’s best friend and co-founder  abruptly departs at the heigh tof the company’s success, only she knows why. Amir El-Masry (Industry), Stephen Campbell Moore (War of the Worlds) an Wilf Scolding (Game of Thrones) also star. 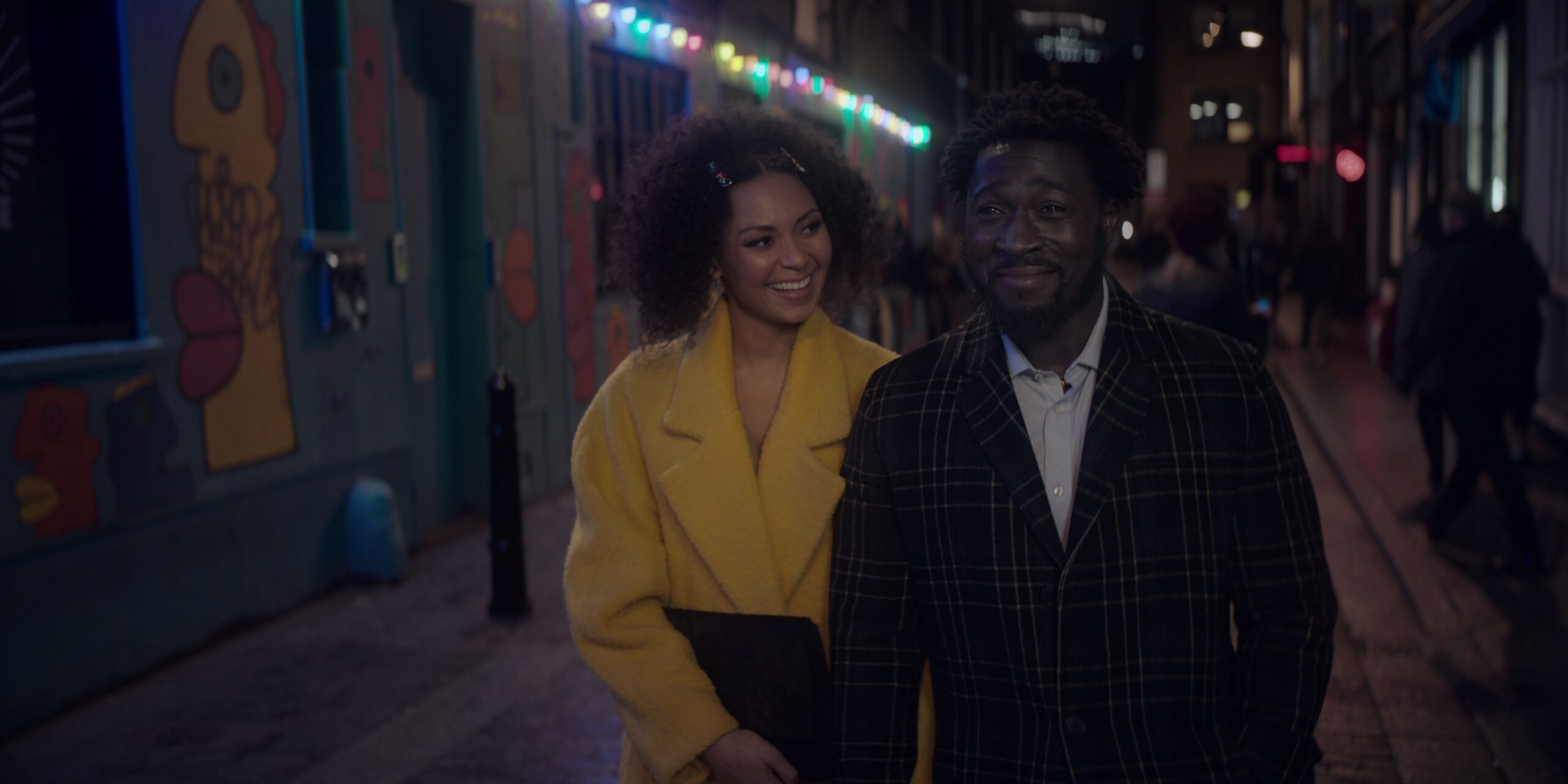 Bristol locations feature for interior and exterior scenes. Local properties were used for the homes of the key characters including a harbourside apartment. Other interior scenes feature Ironwork’s café on Broad Street, a Bristol City Yoga Studio in St Pauls. Exterior shots including Colston Street near Christmas Steps, the outside of the Marriott Hotel on College Green, Moon Street in St Paul’s and Broad Street in the Old City area.

Filming took place in late 2019 and early 2020. The series based on the novel by John Marrs was exec produced by Johnny Capps and Julian Murphy for Urban Myth Films. The production company are currently filming Sky Original thriller Extinction, starring Paapa Essiedu in Bristol, and previously shot horror series Crazyhead starring Susan Wokoma and two series of Fox TV’s War of the Worlds. 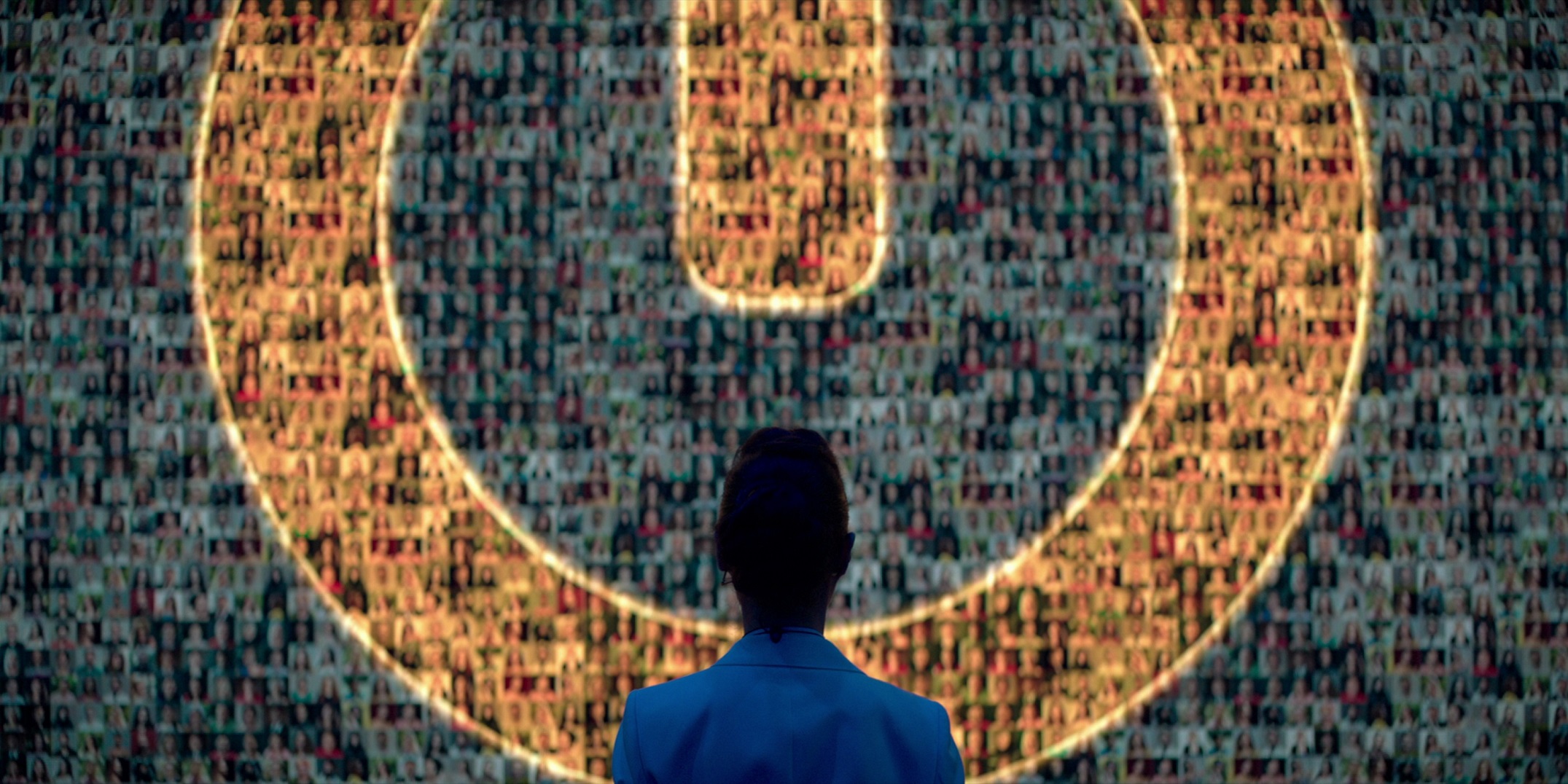 Producer Adam Knopf says “Bristol Film Office have yet again proved how accommodating they can be to make sure the process of scouting, prepping and shooting a series in a city goes smoothly. Their support was fantastic and has helped us nurture an ongoing relationship that we hope can continue”.

Filming also took place in Cardiff and Newport for the series, which are easily accessible from Bristol. The city is an expanding production hub, which has recently seen its Bottle Yard Studios greenlit for  a GBP11.8m million expansion. 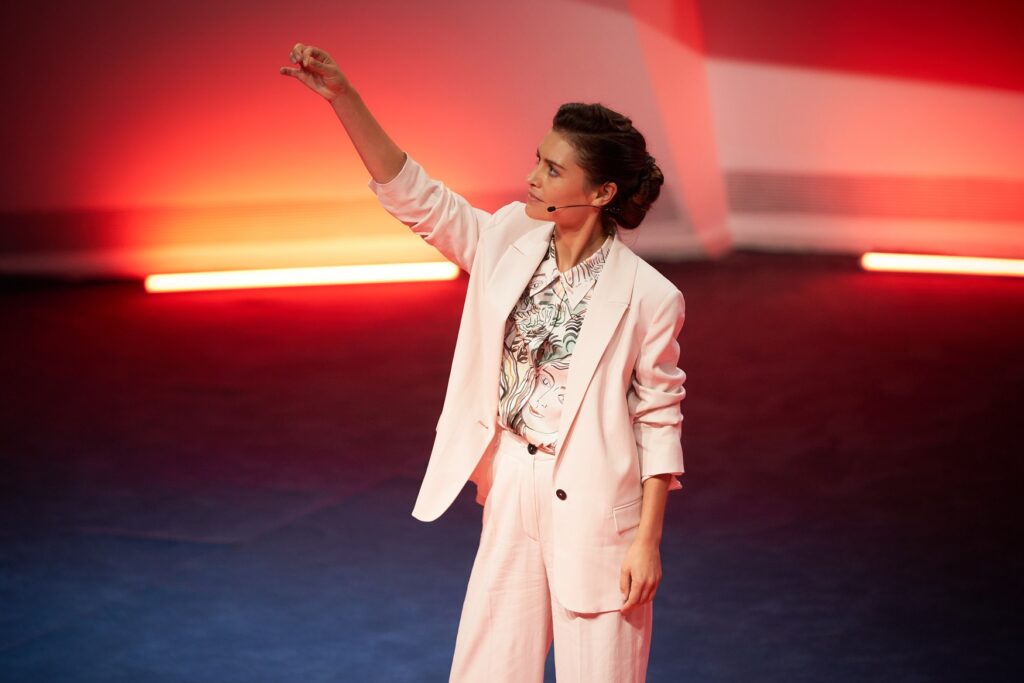