Written by Gopi Darmaratnam on Mar 9, 2021. Posted in Contributors

Your Step-by-Step Guide For Filming in Sri Lanka

Sri Lanka is known for many things - tea, exotic beaches, wildlife, fresh fruits, hospitality, colonial buildings and many more. Not many know that it’s also a favourite destination for moviemakers. Thanks to the size of the country coupled with varying climate and landscape, this island is a moviemakers dream says Gopi Darmaratnam, from The Film Team Sri Lanka who guides us through the ins and outs of production in the country. 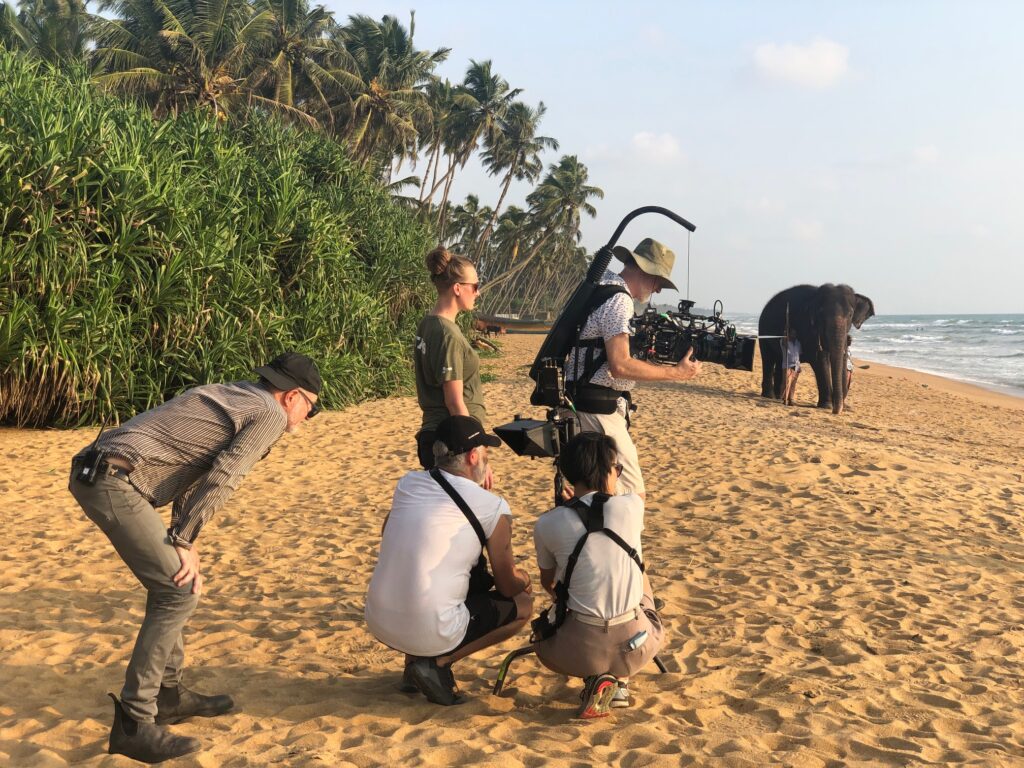 The Whole Island is a Film Set

It is no wonder that academy award winning directors, Sir Carol Reed, Sir David Lean, Steven Spielberg and Oscar Nominee Deepa Mehta chose Sri Lanka as their desired filming location, and they all made full use of this exotic island. Sri Lanka is a small and offering unique and diversified locations that can easily double up for other countries in the region. Film locations include bustling cities, colonial buildings, an exotic coastline, surf beaches, fishing villages, rivers and waterfalls, forests and jungles, mountains and canyons, desert looks, rice paddies, rubber plantations, roads and bridges. The beauty of all this is that they are all within close proximity. 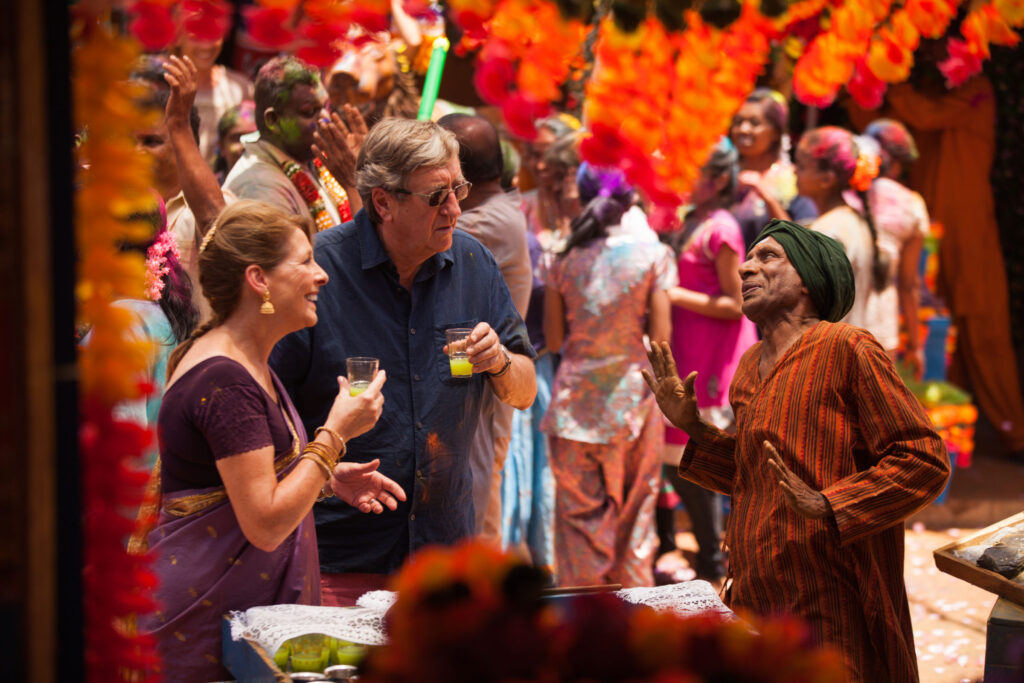 There are numerous places that can easily double for other Asian countries, and even some of Europe. The reality of this is that numerous productions depicting Indian locations have been filmed in Sri Lanka. The two productions on Mother Teresa filmed in Colombo, one for Hallmark Entertainment with Geraldine Chaplain and the other with Olivia Hussey. An entire jazz club with the streets of Mumbai in the 1960’s was constructed for Bombay Velvet. For the German War movie The Emden Men, the railway station in Colombo was dressed as the station in Marseilles and a landing scene in Tunisia was filmed on the sand dunes down south.  Deepa Mehta’s Midnight’s Children had 63 different locations covering India, Pakistan and Bangladesh all in different time periods. The most recent example was the popular ITV family drama The Good Karma Hospital which was based on a story in Kerala, India and filmed three seasons in Galle, the capital of the southern province in Sri Lanka.

Make contact with a reputed film production and location service company (hereinafter referred to as “LSP” - Your Local Service Provider) in Sri Lanka. This would be really beneficial to expedite the process of securing the required film permit and other production and location logistical support. On sharing your descriptive location list, the LSP will be able to provide you initially with options from their location database. Based on the probability of them meeting your creative necessities, a specific location scout could be done according to the script requirements. If you are travelling for a scout/recce or pre-production meetings, then you can travel on a Business Visa. The LSP can apply online for the Third Party  - Business Purpose ETA. 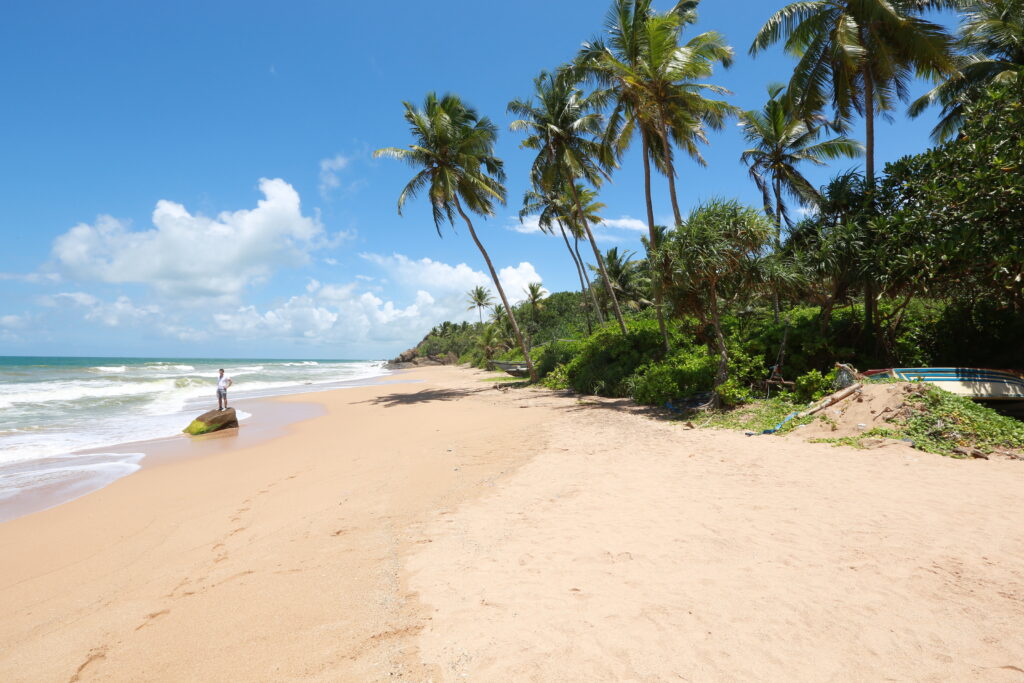 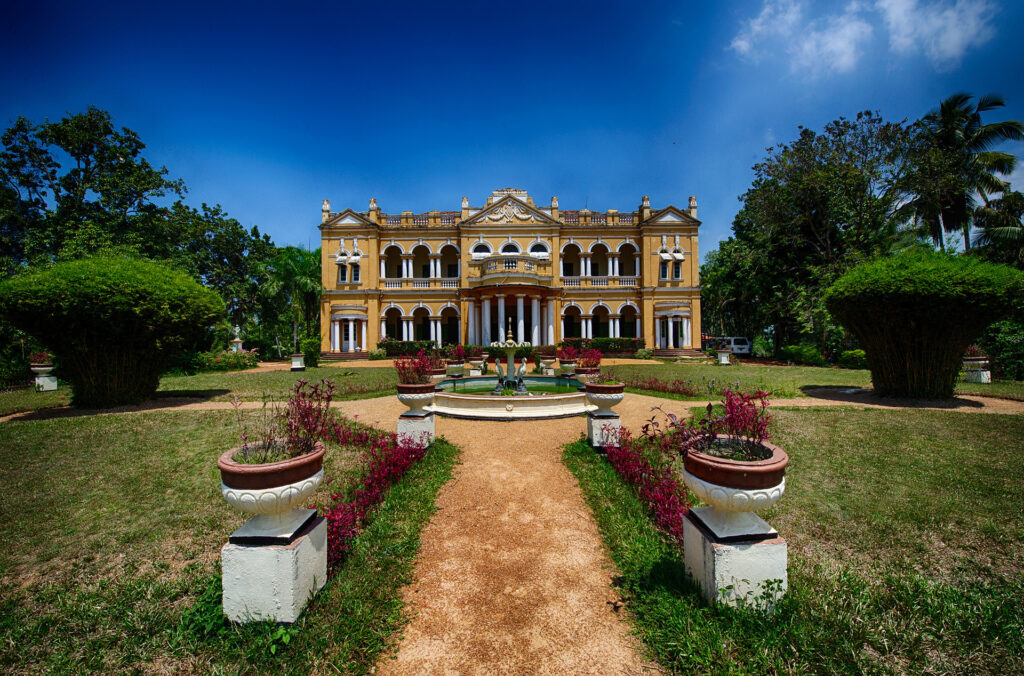 I recommend that all initial discussions and negotiations commence after completion of the paperwork with NDAs and related contracts and agreements with your LSP.

Sri Lanka is a cost-effective destination for filming and considered the cheapest in the region. The exchange rates can be an added advantage for your budget. Realistic rates are offered for Cast & Crew as it is a non-union industry. The agreed crew rates are inclusive of any reasonable excessive working hours for the week. The LSP provider would be working towards the project happening in Sri Lanka. Hence, they are well conversant with the fact that the main two ingredients for a movie to happen in any destination are locations and the budget. With this in mind they negotiate for best deals from vendors who have been associated with them on shoots and supportive of the project. This is the reason that international productions continue to consider Sri Lanka as a filming location, even though the country has NO Filming Incentives, Tax Rebates or any other concessions! The Producer has the option of working on either an “Agreed Budget” or “Service Budget” submitted by the LSP. 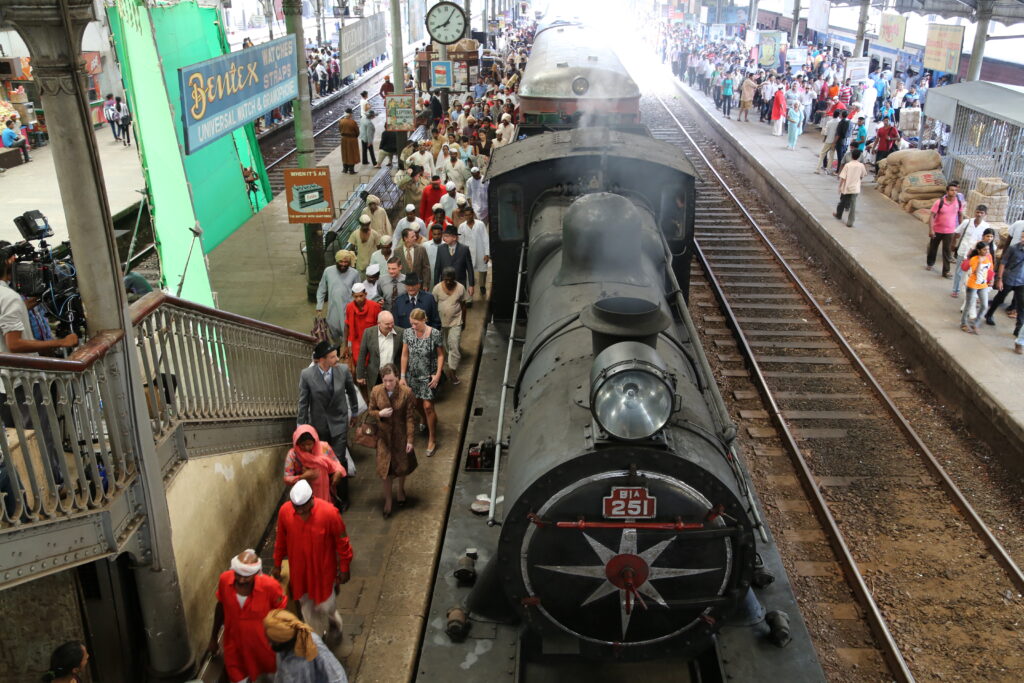 In order to commence prep, one would need to get the script approved for filming by the National Film Corporation. This would take 4 – 5 days from submission. On approval,  LSP  would be able to submit the formal application in your behalf. The guidelines for filming and application form is available for download from the NFC site. The Film Permit is usually issued in a day or two. Productions will be required to have supervisory state personnel present on location during the shoot.

LSP can then start applying for the crew and cast - Business Purpose ETA online following the same procedure mentioned earlier. On arrival they will be granted approval for a 30 day stay in Sri Lanka. Prior to the expiry of validity, production will apply for an extension supported by the letter of recommendation from the National Film Corporation. 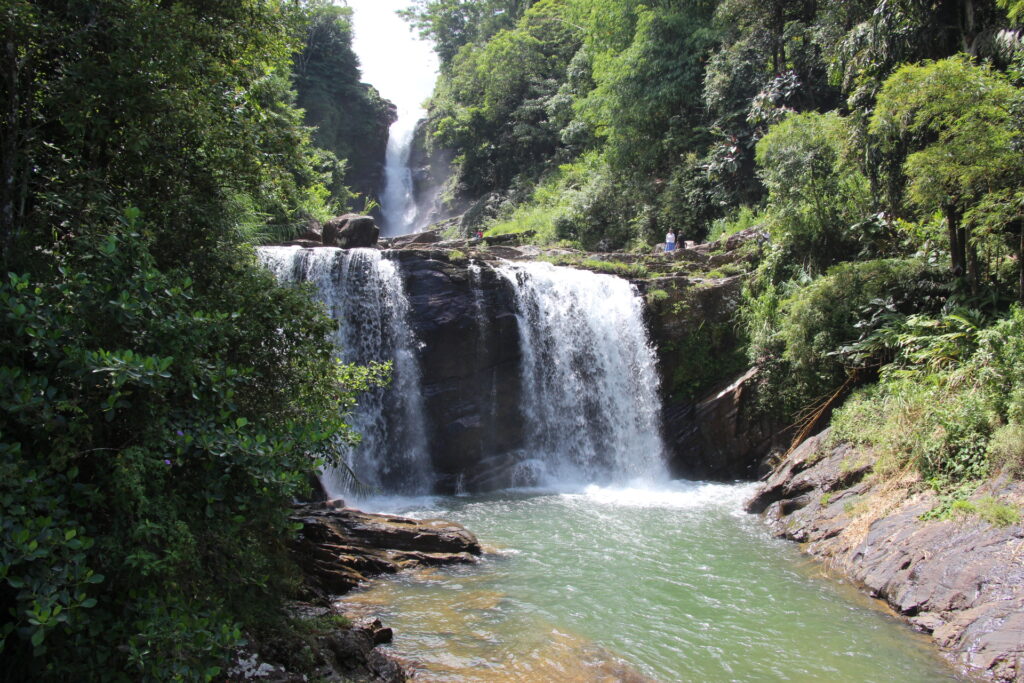 If you intend bringing equipment with you, the easiest way would be on ATA Carnet, which is accepted by Sri Lanka Customs. The other option would be on Bank Guarantee or the Guarantee of the National Film Corporation, which too is accepted by Sri Lanka Customs. However, consumables and expendables and any other non-production supplies should not be included in this equipment list. It is recommended that these items are shipped independently to avoid delays on re-shipping of filming equipment on completion of shoot. The local film equipment rental houses are geared to provide most of the lighting and grip equipment. The equipment is accompanied with well experienced technical crew including the Best Boys for lights and Grip, who have worked on many international productions. Any specific equipment could be easily sourced from India or the region. The camera equipment is generally brought in by the Producer or Production company on Carnet. The additional crew for the camera department can be supplemented locally with well experienced technicians. 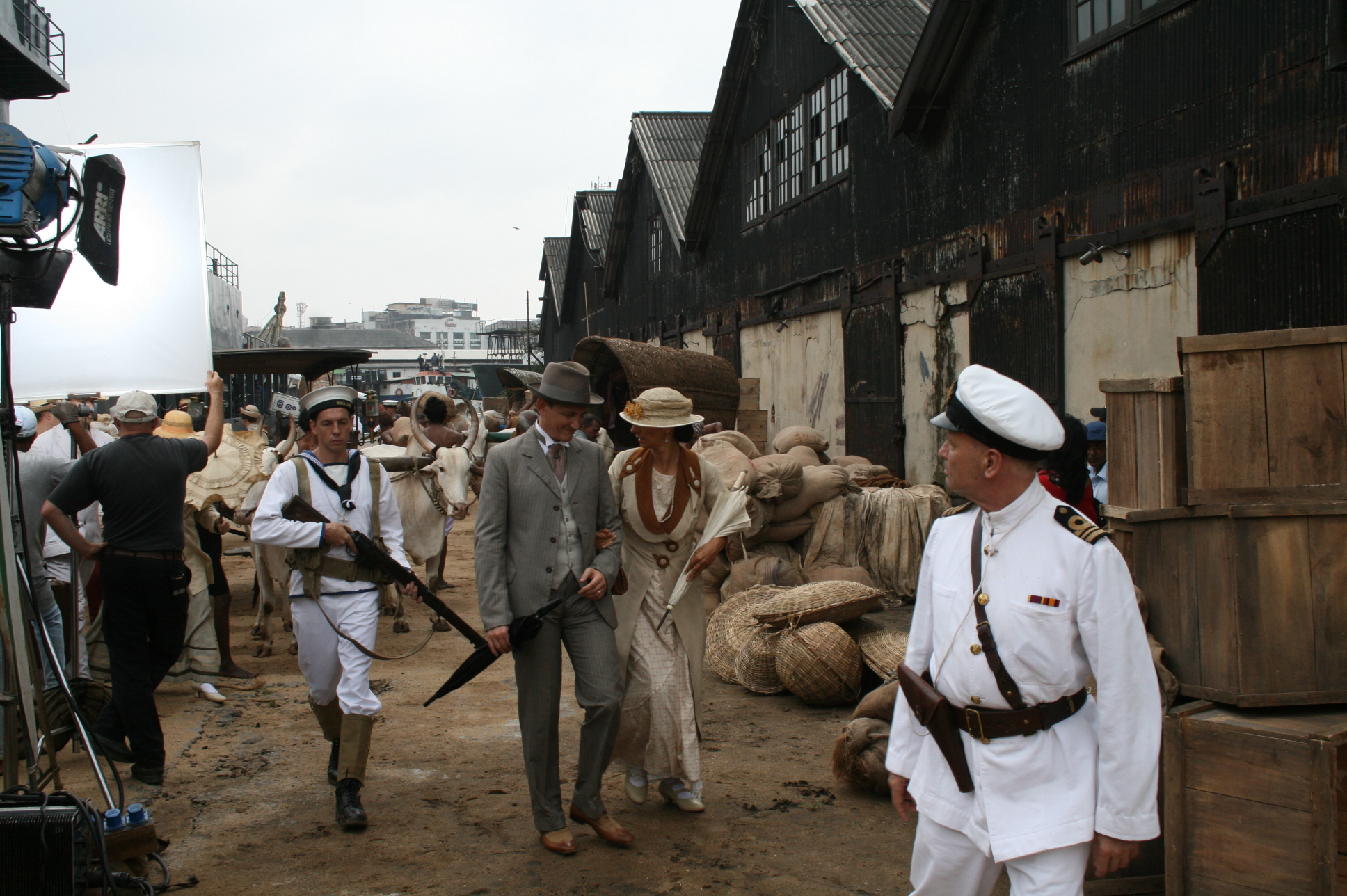 Sri Lanka is a film friendly nation and private locations are available with minimum charges.  There are numerous locations that fit  your requirements for shooting of period films in the Asian region. Your LSP will negotiate the best deals and ensure all documentation with location agreements and relevant payments are done well in advance of the shooting schedule and all release forms on completion shoot at each location. Police assistance is available for closing of roads and diversion of traffic in desired locations.

Having worked with reputed and established international production companies, LSP’s realize of the importance of completing shoots within budget and on time! Over the years of working on challenging shoots, the LSP recognizes the importance of all health & safety and risk assessments and ensure compliance on set.  All the essentials for any period film can be easily be sourced -  be it locations, wardrobe, picture vehicles like steam engine trains and vintage cars , props and any other paraphernalia. The climatic conditions and long day light hours is another value addition for filming in Sri Lanka. 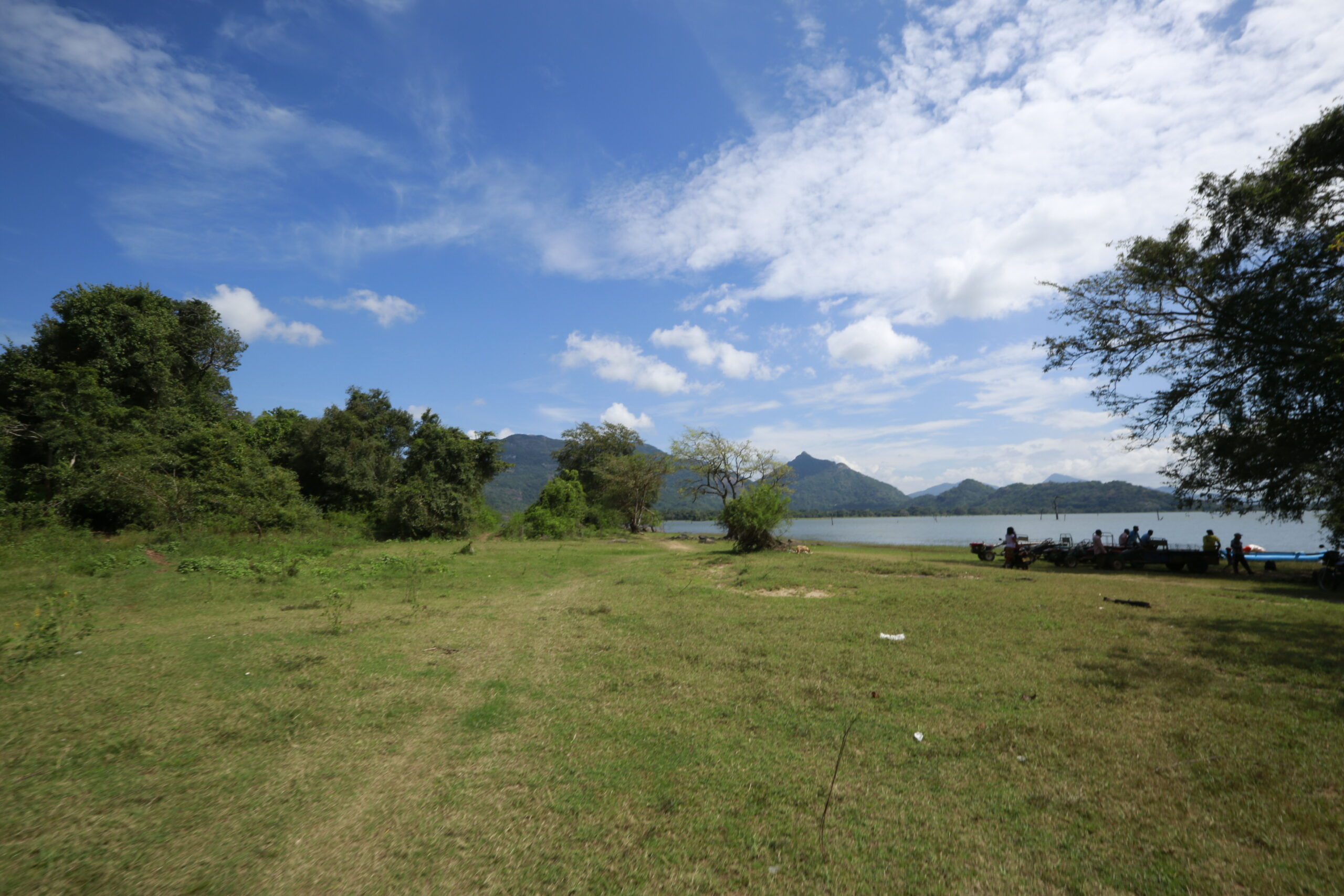 The LSP understands that film making is all “TEAMWORK”. The entire team understands that each crew member  is a small cog in a large machine and precision is of prime importance for the shoot to run smoothly. All local crew contracted for any production come with years of experience on working with foreign crew and can converse in English. Furthermore,  all are non – union crew and give their best at all times. The construction crew consists of well experienced set builders, painters, scenic and sign writers, molders and welders. The Set Dressing and Prop Crew are regulars who work together and understand each other. The technical crew are experienced in working with up-to-date filming equipment and team up with their foreign counterparts very easily. Each and every crew member, be it a driver of the cast and crew or the facility boy on the set providing refreshments, the beauticians at Wardrobe, Make-up and Hair - all are recognized and valued for their hard work and loyalty. 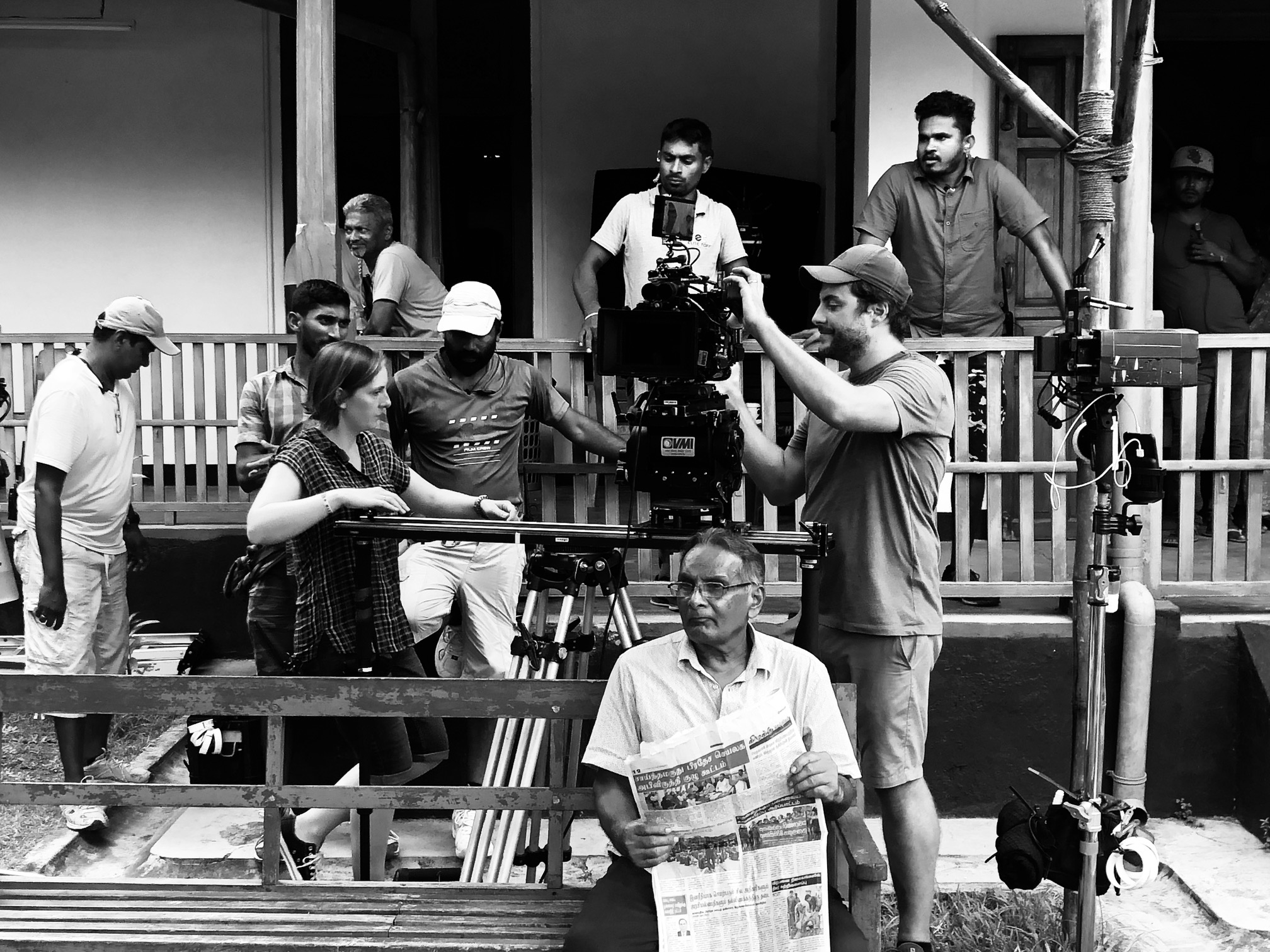 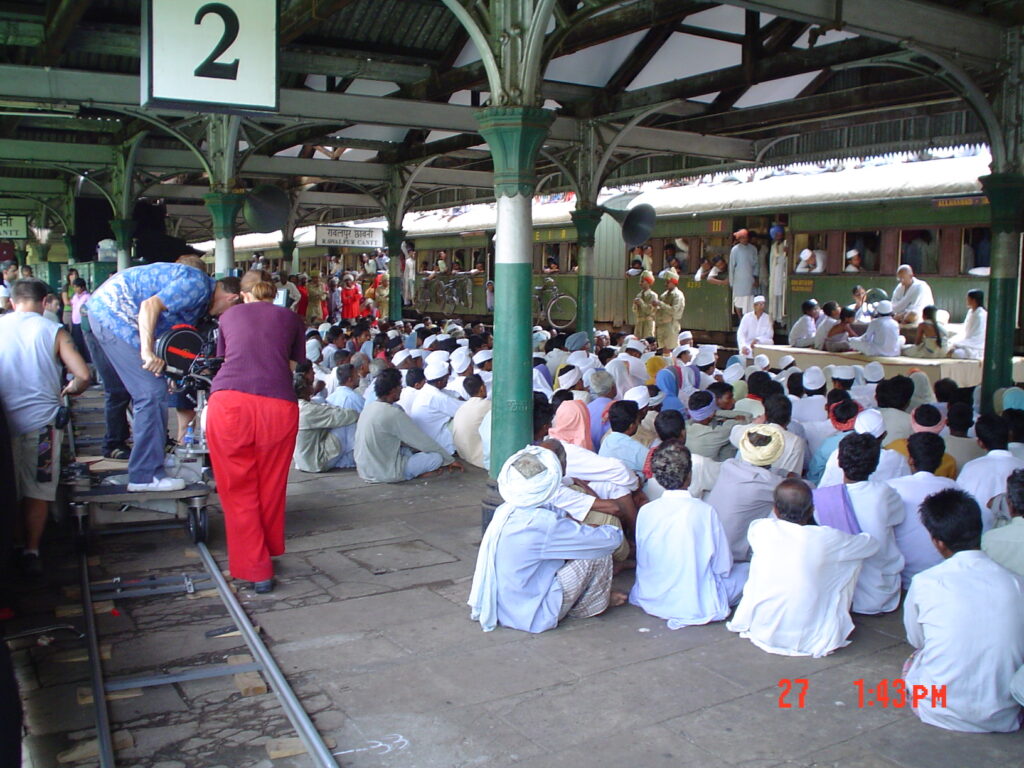 Your LSP will charge for Public Liability, Workers Compensation including Personal Accident cover for Srilankan cast & crew on the production. All local filming equipment is covered by the rental house.

Every full moon day of the month is a public holiday in Sri Lanka. However, holidays and weekends are ideal for filming in crowded public locations, such as train stations, bus stands and streets. 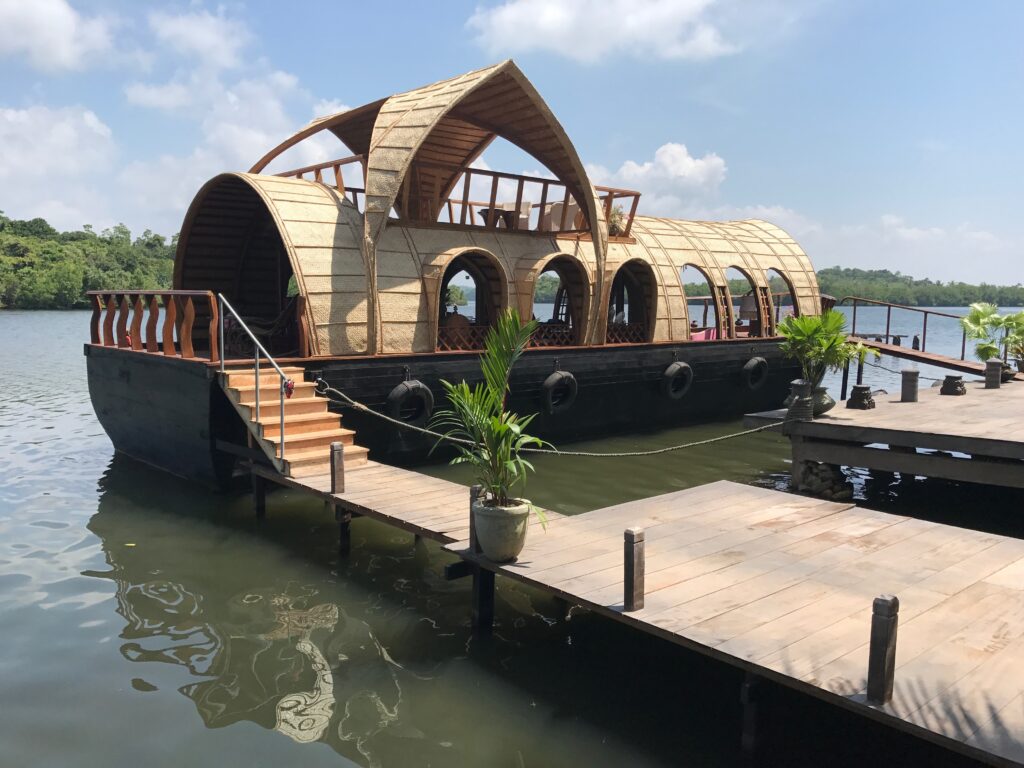 There is considerable local talent available within the local film and television industry. The theatre actors have also been successful in securing good roles on international movies. Their dedication and passion has been highly commended by recognized film directors and the rates have been workable with the producers. The background extras come at very reasonable rates and are very conscientious of their commitment on set.

The Covid-19 pandemic resulted with closure of airports and bringing the industry to a grinding halt. However, with the re-opening of the airports  and the resumption of  tourist arrivals, the production companies are  in the process of evaluating a safe and secure method of filming governed by the guidelines of the Ministry of Health and National Operations Centre for Prevention of COVID-19 Outbreak (NOCPCO)