Written by Shona Smith on Apr 19, 2021. Posted in Incentive News

2020 was a milestone year for Greek Cash Rebate Programme

The Greek Cash Rebate programme was revised to 40% of eligible expenses in 2020. The new legislature also adopted a new selection criteria making it more competitive. The National Centre of Audiovisual Media and Communication – EKOME say that to date, the total investment from supported productions has been EUR127 million. 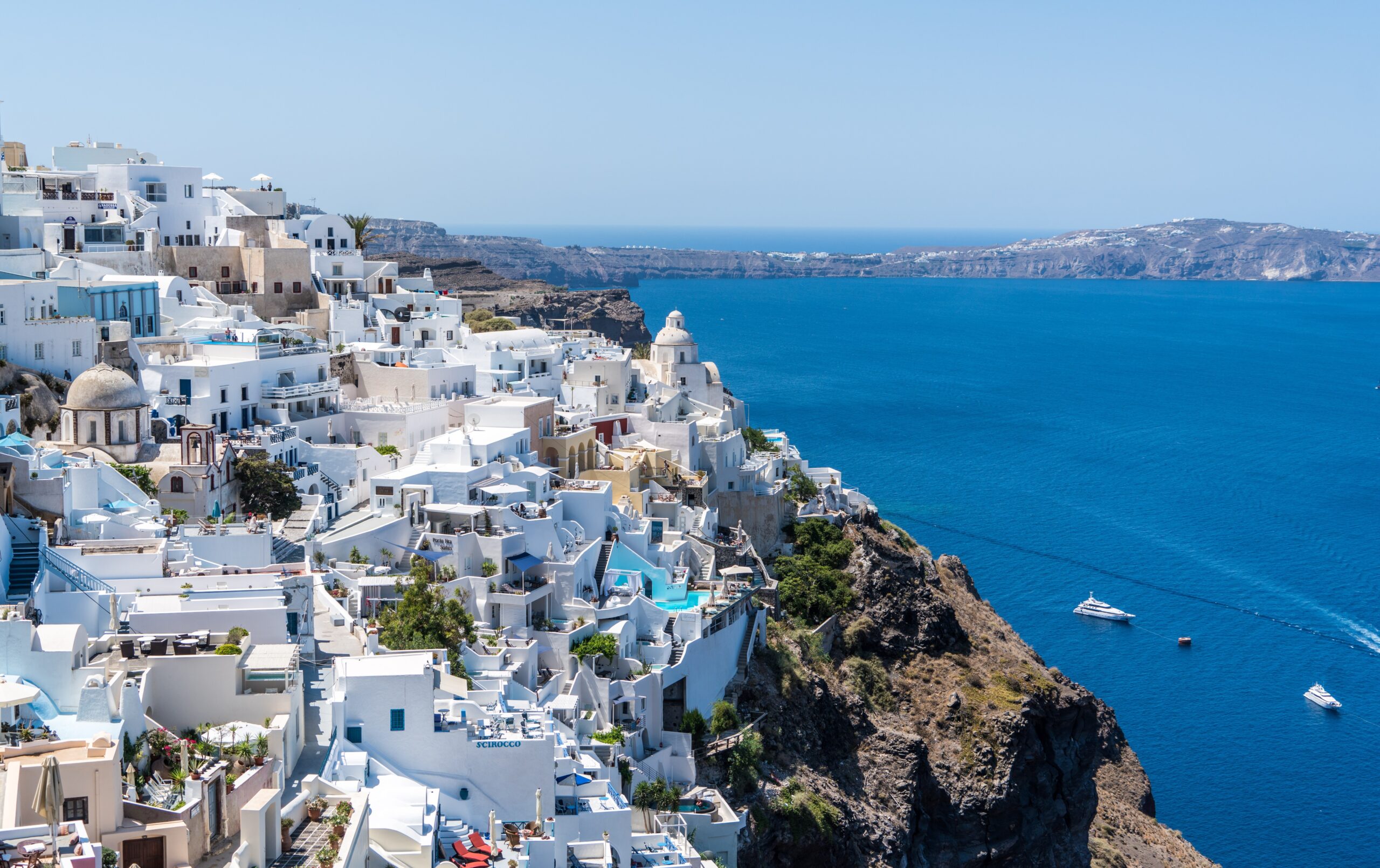 2020 was a milestone year for the Greek Cash Rebate programme. During the first wave of the pandemic EKOME and the Ministry of Digital Governance decided to keep the programme fully operational. The cash rebate was guaranteed continuity which ensured that foreign production companies were informed of its uninterrupted function and of the safety protocols for filming in Greece. The summer saw a strengthened Cash Rebate and Tax Relief financial incentives and implementation of the National Film Offices Network aiming to promote Greek Regions attractive for audiovisual works production.

Changes to the legislation in summer 2020 saw the 35% rebate increased to 40% in eligible expenses incurred in Greece and the abolition of bureaucratic rigidity that slowed down its function. The new legislature also raises the percentage of above-the-line eligible costs to help attract high-end productions. Some of the projects shooting in Greece in 2021 include David Cronenburgs new sci-fi feature Crimes of the Future and Disney biopic Greek Freak about NBA player Giannis Antekounmpo.

“Greece's investment incentives to support domestic audiovisual production and attract high-end international investments to the country have been strengthened decisively in 2020. The effort made by EKOME for the success of its programme is uninterrupted, and we are proud for standing by the people who comprise the domestic audiovisual sector. In 2021 we managed to exceed market expectations, in particularly difficult times due to the pandemic. I am very optimistic for what lies ahead and, above all, for our success to put our country on the global audiovisual map”, states Chairman and CEO of EKOME, Panos Kouanis.

To date the Cash Rebate has received 166 applications for funding the production of feature films, TV series, documentaries, animation films and digital games in Greece. Of these, 125 projects were approved for funding, with the total investment in Greece amounting to EUR127 million, while the public expenditure of returns via cash rebate  is expected to reach EUR46 million. More than 31,000 Greek crew and cast worked on these projects, which shot across more than 150 locations in Greece.

EKOME have kept a steady focus on sustaining the domestic audiovisual sector. So far in 2021, 15 Greek feature films, 26 TV series, 17 documentary films, two video games and two short films are expected to wrap with the support of EKOME.