BBC’s The Syndicate shows different side to Yorkshire

Set between Yorkshire and Monaco, the new series of The Syndicate follows a group of young kennel workers who win the lottery. After the shopkeeper who sold the winning ticket goes missing, the group embark on a cat-and-mouse chase between the two destinations. 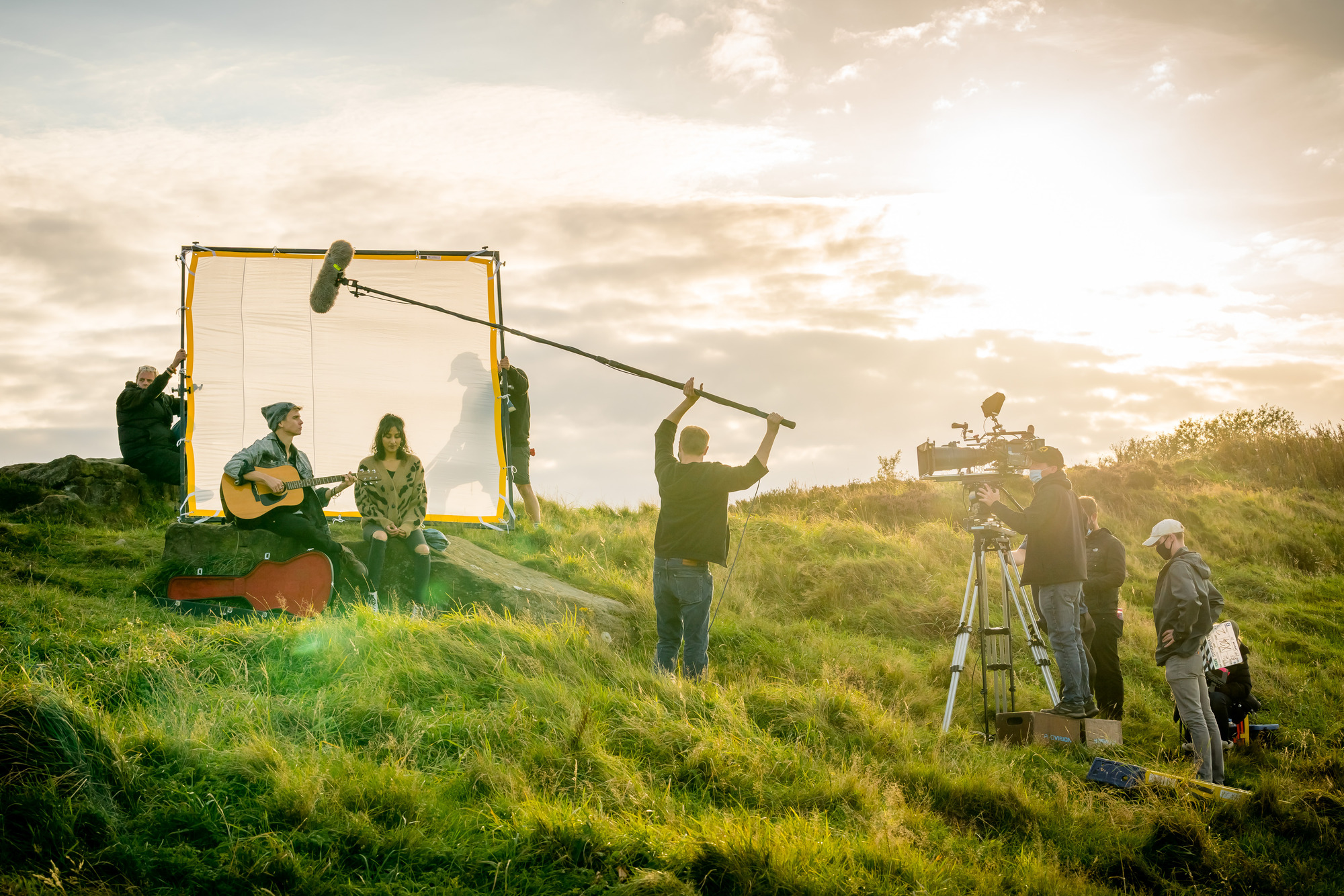 The UK shoot centred on the Yorkshire market towns in areas such as Otley, Ilkley and Burley in Wharfedale. The perfect kennels location was found near Otley, West Yorkshire and the rest of the series locations were based around the town. “The area is so beautiful but not many people shoot there” says writer Kay Mellor. “I’ve shot a lot in Leeds, I know Sally’s [Wainwright] shot a lot in Huddersfield and Halifax [Gentleman Jack, Happy Valley]. I wanted to show off somewhere else. That’s why I picked The Chevin and Ilkley Moor and all round there. Burley in Wharfedale too because I love it." 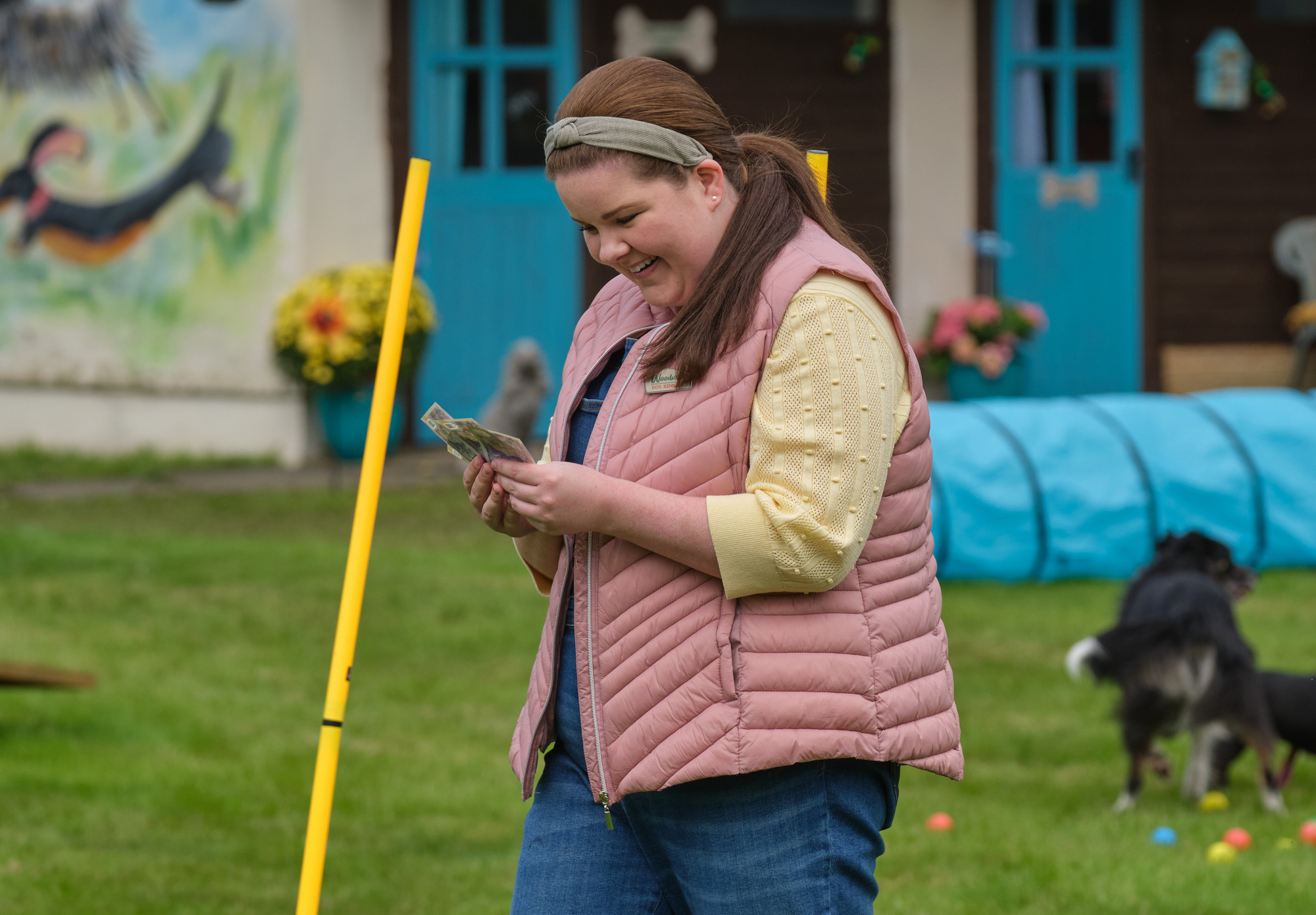 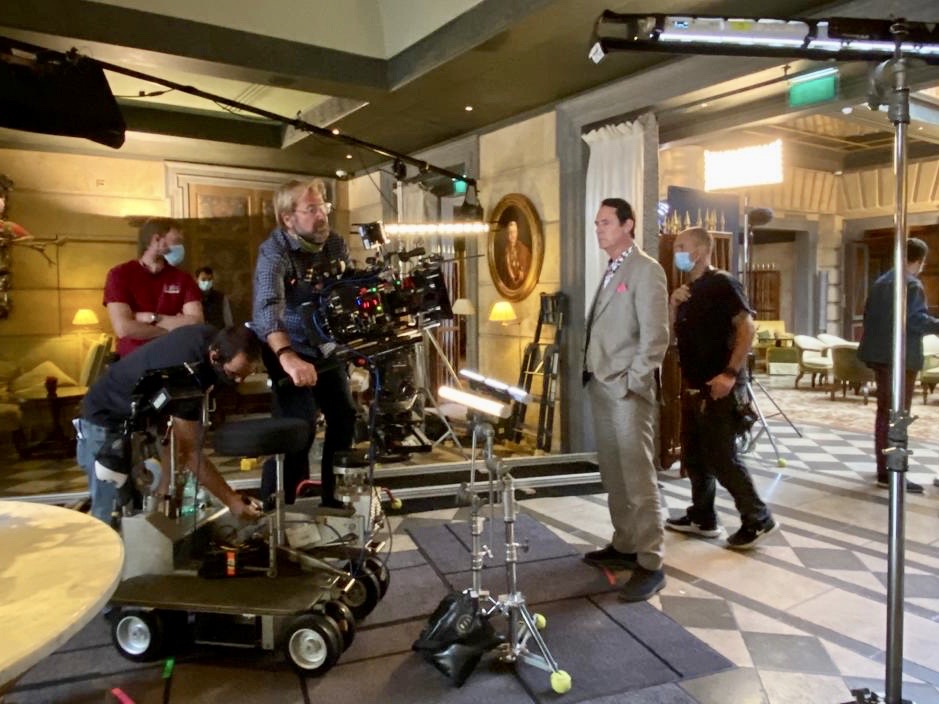 The series was originally destined to shoot in Las Vegas, until Covid made a US shoot unfeasible. Writer Kay Mellor explains “Unless you’ve got a lot of money in Monaco, you feel like a fish out of water. And I thought to myself, actually, Monaco feels more relevant. It’s more relevant that the syndicate find themselves in Monaco, with these beautiful great big yachts and stunning hotels and this amazing landscape…From a style perspective you walk down the street in Las Vegas and the syndicate wouldn’t have looked out of place at all…But actually in Monaco they do. They are young kids walking past all of these really quite stylish Monégasques”.

The series shot during Covid lockdowns in Yorkshire and Monaco which posed some challenges. “We had only been in Monaco and the south of France for a few days and there was the lockdown in France, which technically meant we couldn’t go out” says . We had to apply for and be issued with special licences and permits for wherever we wanted to film. So that was an administrative nightmare and every single person not only had to be tested, but they also had to have the piece of paper with them at all times saying that they were with a media group working and filming there. 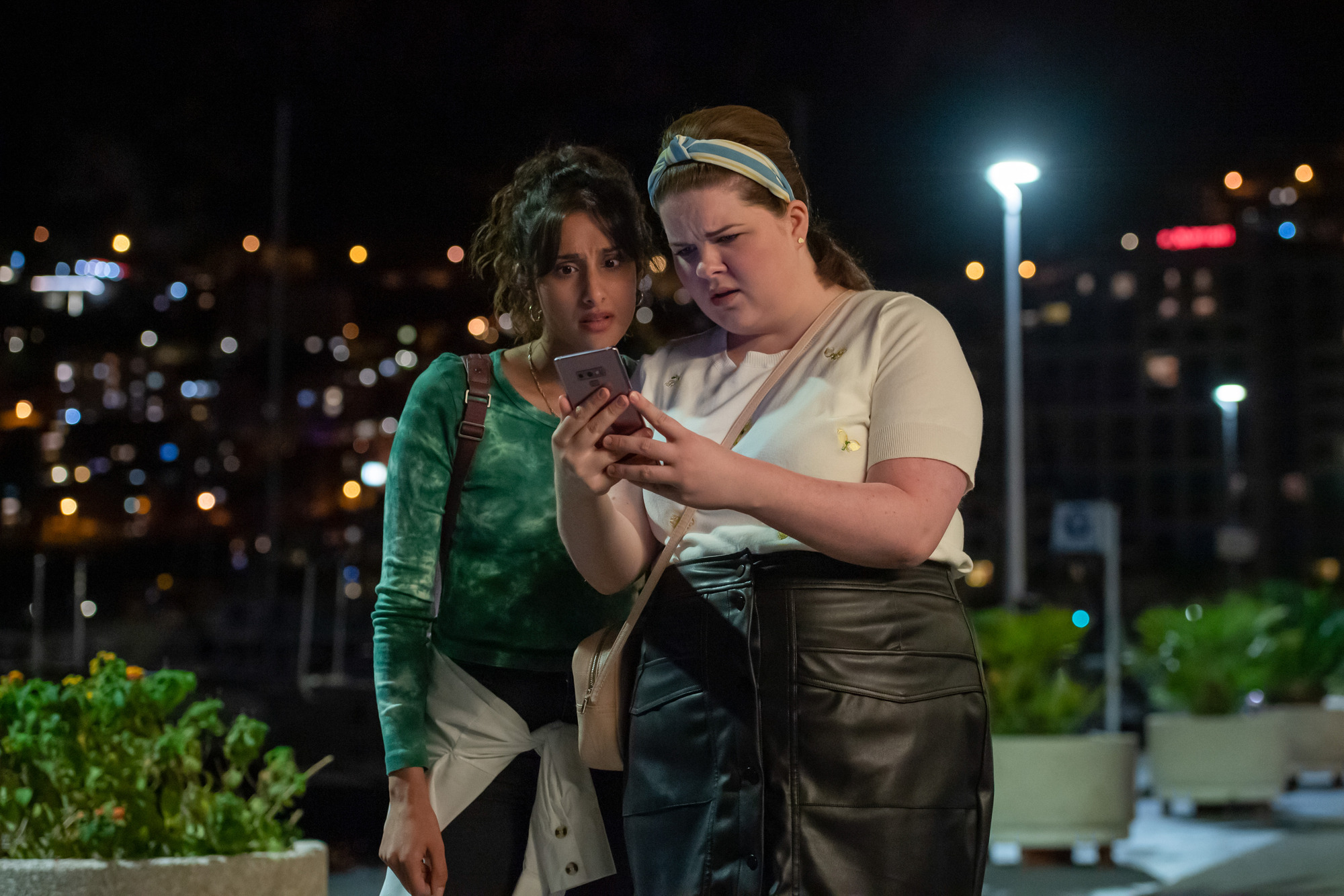 After that, in to the second week of filming, Monaco went into a curfew. We had a fair few night shoots already arranged for Monaco, so I then had to look at scripts to try to bring night to day so we could literally shoot the schedule, because at 8pm that was it, and there were no exceptions. You had to be back in your hotel room at 8pm so we had to factor in travel time from wherever we were back to our hotel room. 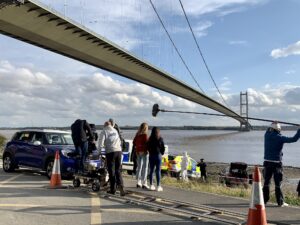 Yorkshire is one of the UK’s leading production hubs. Recent productions shot on location here include PBS’s All Creatures Great and Small, upcoming period drama Anne Boleyn from Fable Pictures and The Witcher. Screen Yorkshire leads development in the region, provides a Crew Service for incoming productions as well as funding through The Yorkshire Content Fund.

Monaco is a destination for high end productions looking for sun, sea and glamour. The sovereign city-state on the French riviera is close to international airport in Nice, and has hosted productions including Netflix’ Rebecca. 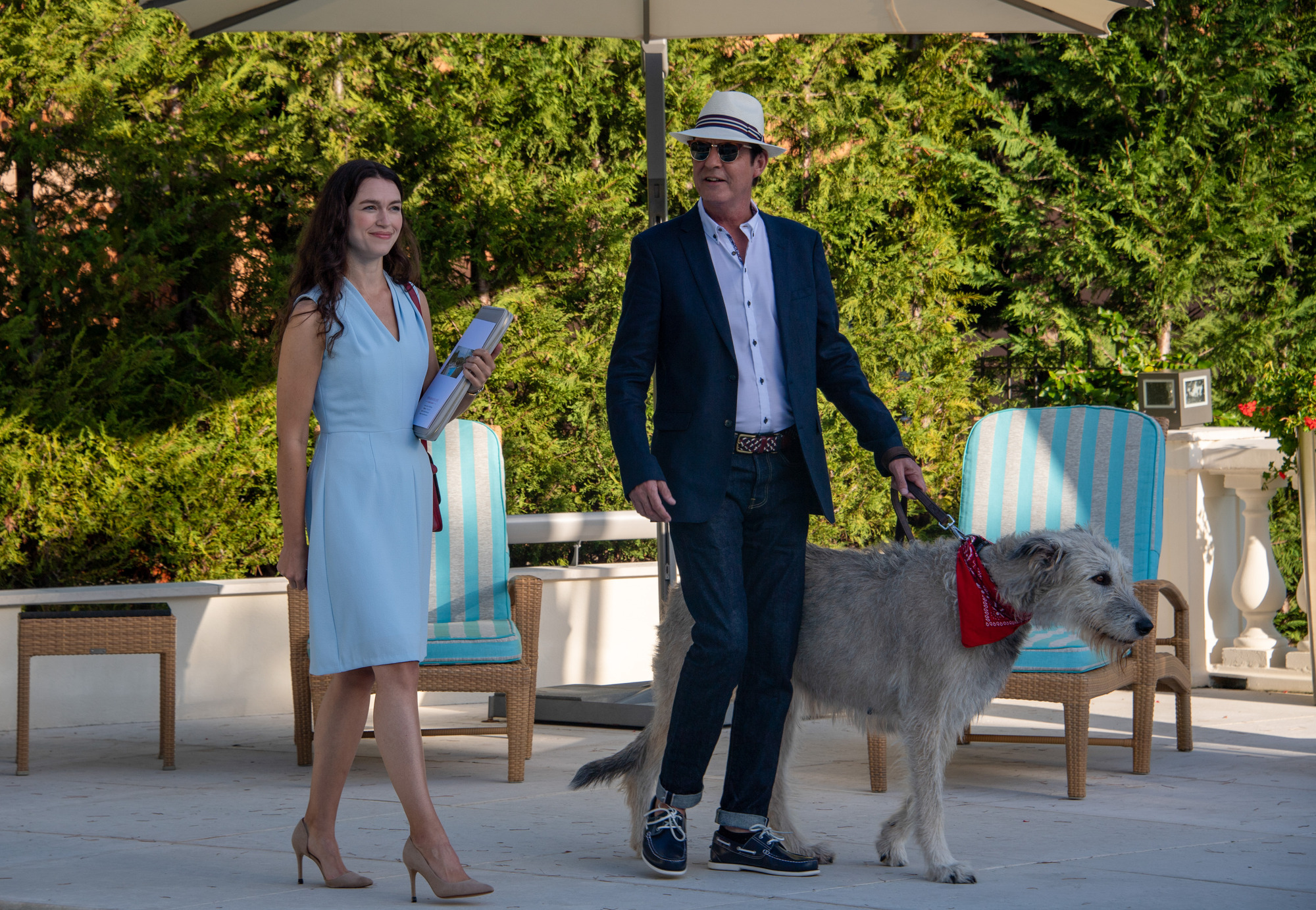