Written by Shona Smith on Apr 28, 2021. Posted in Production News

BBC dramas Showtrial, The Girl Before and Chloe, as well as The Long Call for ITV started rolling cameras in Bristol in April. All four dramas will feature Bristol locations and The Long Call will use the city as a base for on location filming on the North Devon Coast. 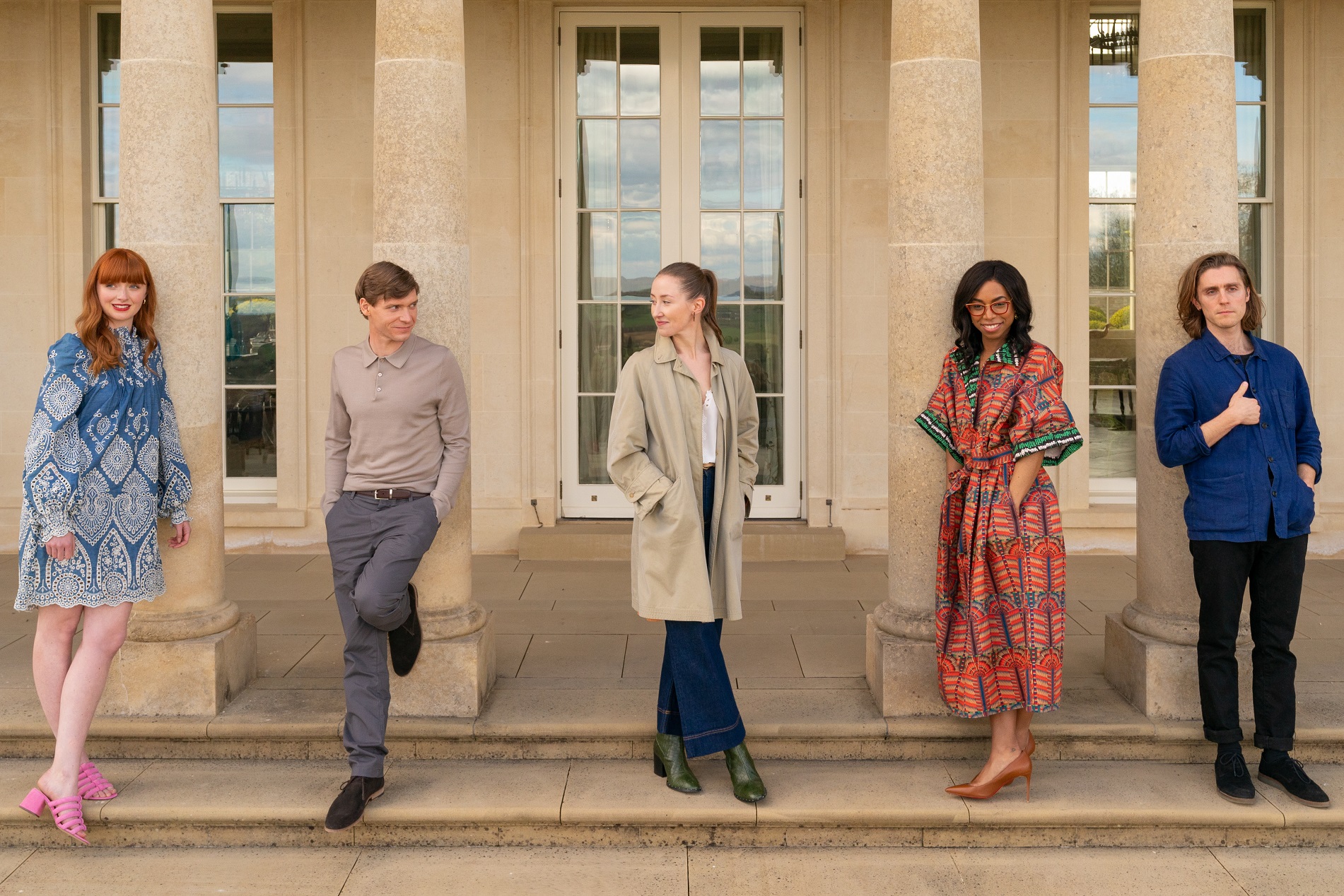 The four productions join other titles currently in production in Bristol including Stephen Merchant’s new BBC/Amazon Prime series The Offenders,  Amazon Prime teen spy thriller Alex Rider, Sky Original thriller Extinction and Starz Original Series Becoming Elizabeth. The Bottleyard Studios is the base of much production heading to the city, and was recently greenlit for expansion to maintain the growth of TV and film production coming to the region.

Three of the four productions are being produced for the BBC. World Productions (Line of Duty, Bodyguard, The Pembrokeshire Murders) are behind Showtrial, a legal drama full of dark humour from writer Ben Richards (The Tunnel, Strike). The five-part series is set in Bristol where an estranged daughter of a wealthy property developer is charged with conspiring to murder a fellow university student. The series documents the trial that ensues in the middle of a media storm and is based at The Bottle Yard Studios.

The Girl Before is a four-part psychological thriller produced by 42 for BBC One and HBO Max is an adaptation of JP Delaney’s novel of the same name starring Gugu Mbatha-Raw (The Morning Show, Misbehaviour), who gets the chance to move into a beautiful, ultra-minimalist house designed by an enigmatic architect Edward Monkford, played by Golden Globe, BAFTA and Emmy nominee David Oyelowo (Selma, Les Miserables). Purpose built sets at the Bottle Yard Studios will supplement on location filming in Bristol.

Chloe (pictured above), the third BBC production for BBC One and Ameon Studios is produced by Mam Tor Productions and written by Alice Seabright, director of Sex Education. The six-part psychological thriller features a young cast of fresh acting talents including Erin Doherty (The Crown), Billy Howle (The Serpent), Pippa Bennett-Warner (Gangs of London) and Jack Farthing (Poldark). The series takes a look at obsession, deceit, identity and grief and is taking full advantage of Bristol’s cultural scene and features work of local artists and musicians. 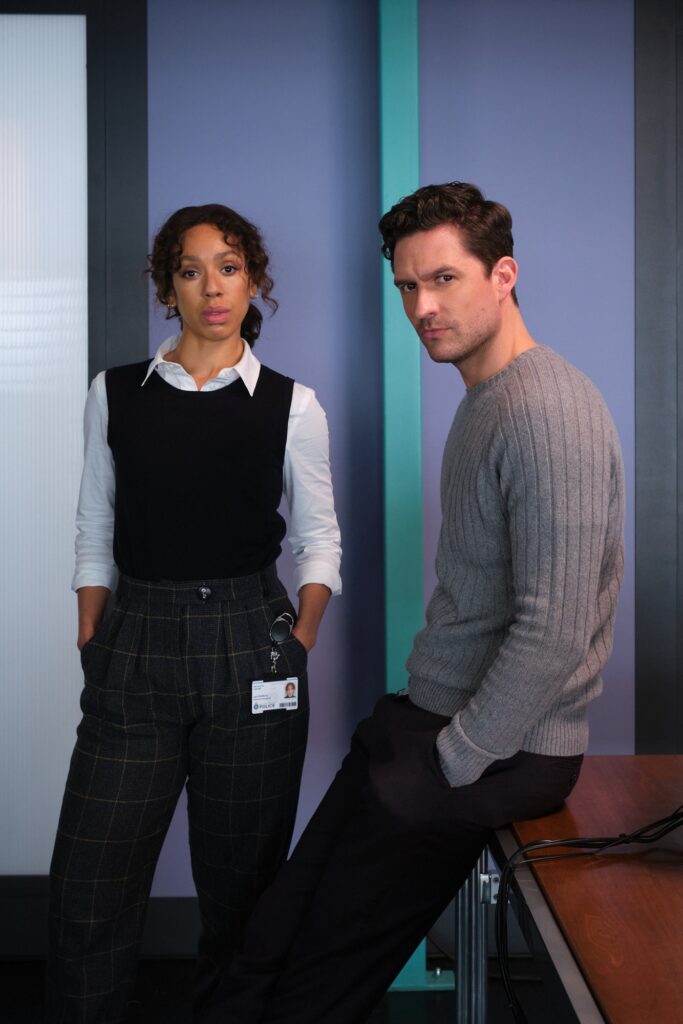 ITV's The Long Call (pictured right) is a four part crime drama is inspired by the best-selling novel from Ann Cleeves whose other work Vera and Shetland have inspired long-running TV adaptations. Screenwriter Kelly Jones (Des, Baptiste) has adapted the material for TV. The series is being produced by Silverprint Pictures and BritBox North America and will feature Bristol locations as well as venturing to the North Devon Coast.

Laura Aviles, Senior Bristol Film Manager for Bristol City Council responsible for The Bottle Yard Studios & Bristol Film Office says, “four major dramas beginning their shoots in Bristol in the space of just a few weeks is a clear indication of the city’s appeal to producers right now. With Showtrial, Chloe, The Girl Before and The Long Call joining other titles already actively filming in the city, Bristol is continuing the exceptionally strong levels of High-End TV production we saw in the first quarter of this year well into the second quarter, bringing welcome benefits to local crew, facilities and service companies, and creating numerous other knock-on benefits to the city’s economy.”