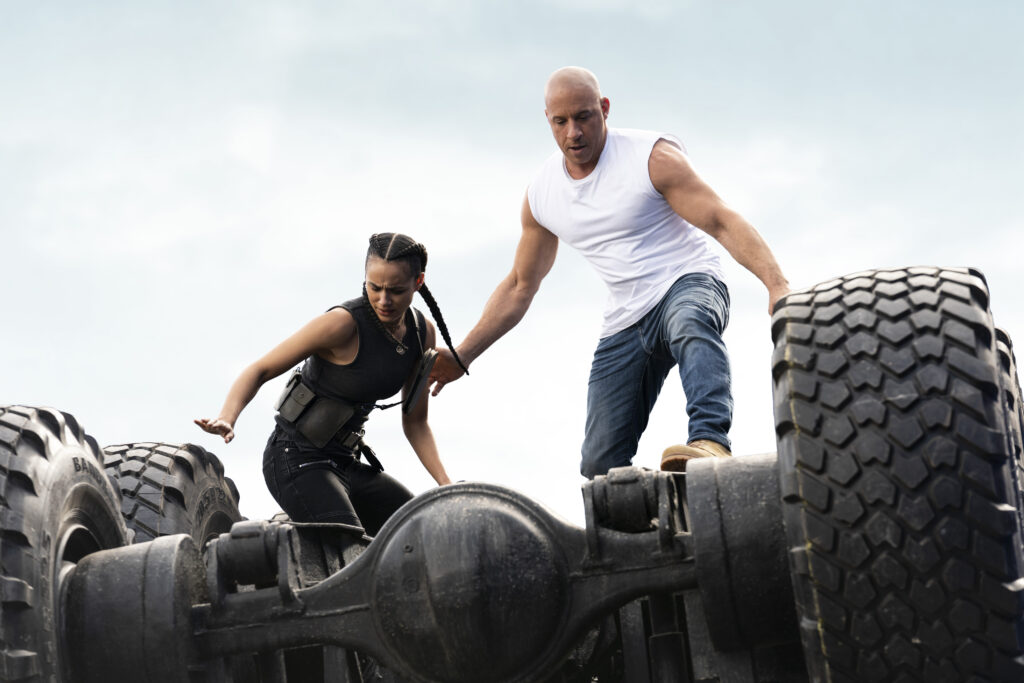 Justin Lin returns as director having helmed the third, fourth, fifth and sixth chapters and saw the franchise transformed into a global blockbuster. The franchise has endured for two decades and earned more than USD5 billion. Recent spin off Hobbs and Shaw also shot in Scotland, where Glasgow doubled for a London street pursuit and a power plant in Doncaster for a Chernobyl scene. 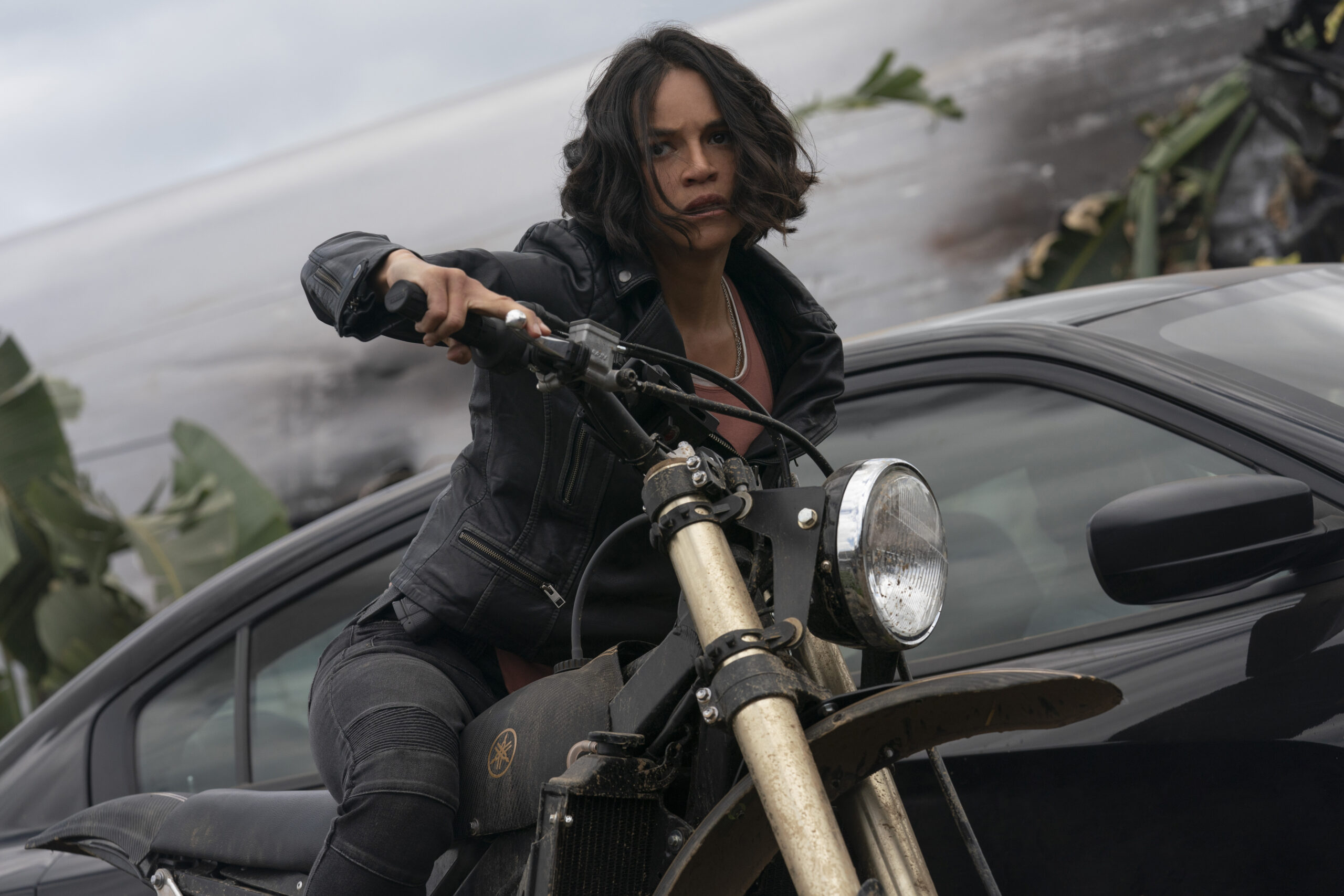 The next instalment is set to release on June 25 2021 and will see Vin Diesel’s Dom Toretto character  leading a quiet life off the grid with Letty and his son, little Brian, but they know that danger always lurks just over their peaceful horizon. This time, that threat will force Dom to confront the sins of his past if he’s going to save those he loves most. 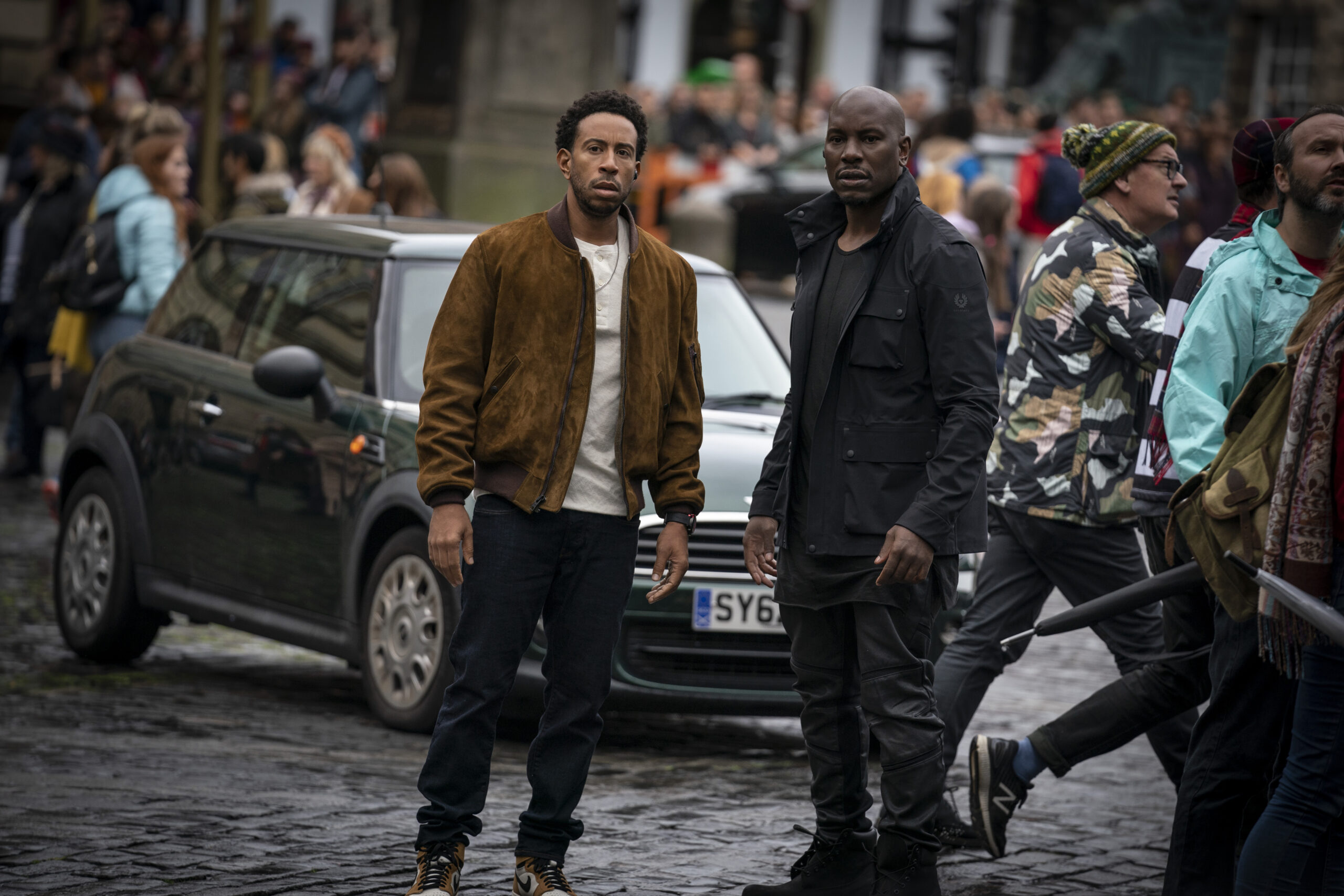 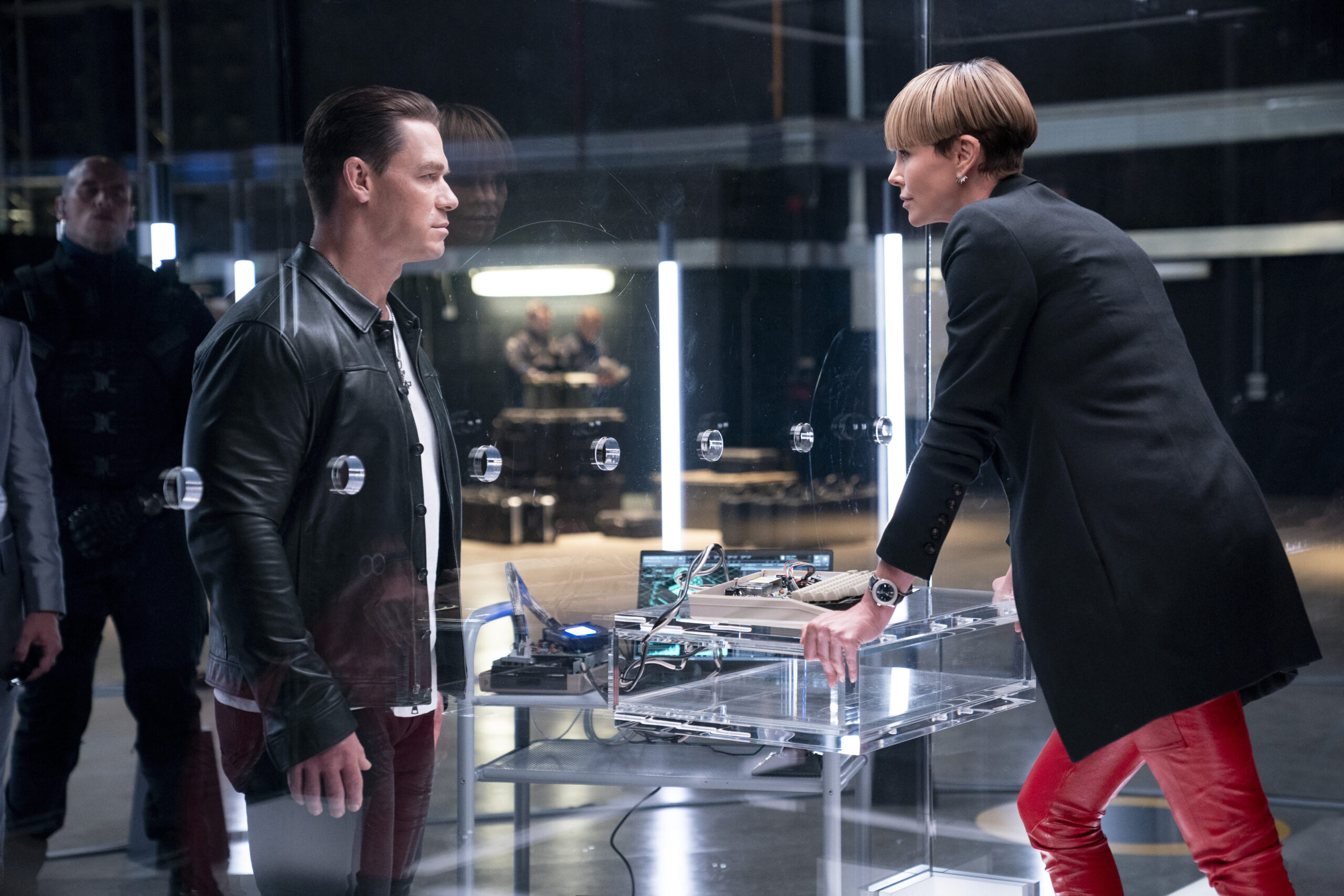 The action takes place around the globe, in London, Tokyo, Central America, Edinburgh, a secret bunker in Azerbaijan and the teeming streets of Tblisi. Shooting took place in London, Edinburgh, Tblisi in Georgia, Phuket and Krabi, Thailand and Los Angeles in 2019.

Fast and Furious star Vin Diesel recently announced he was developing a studio in the Dominican Republic. 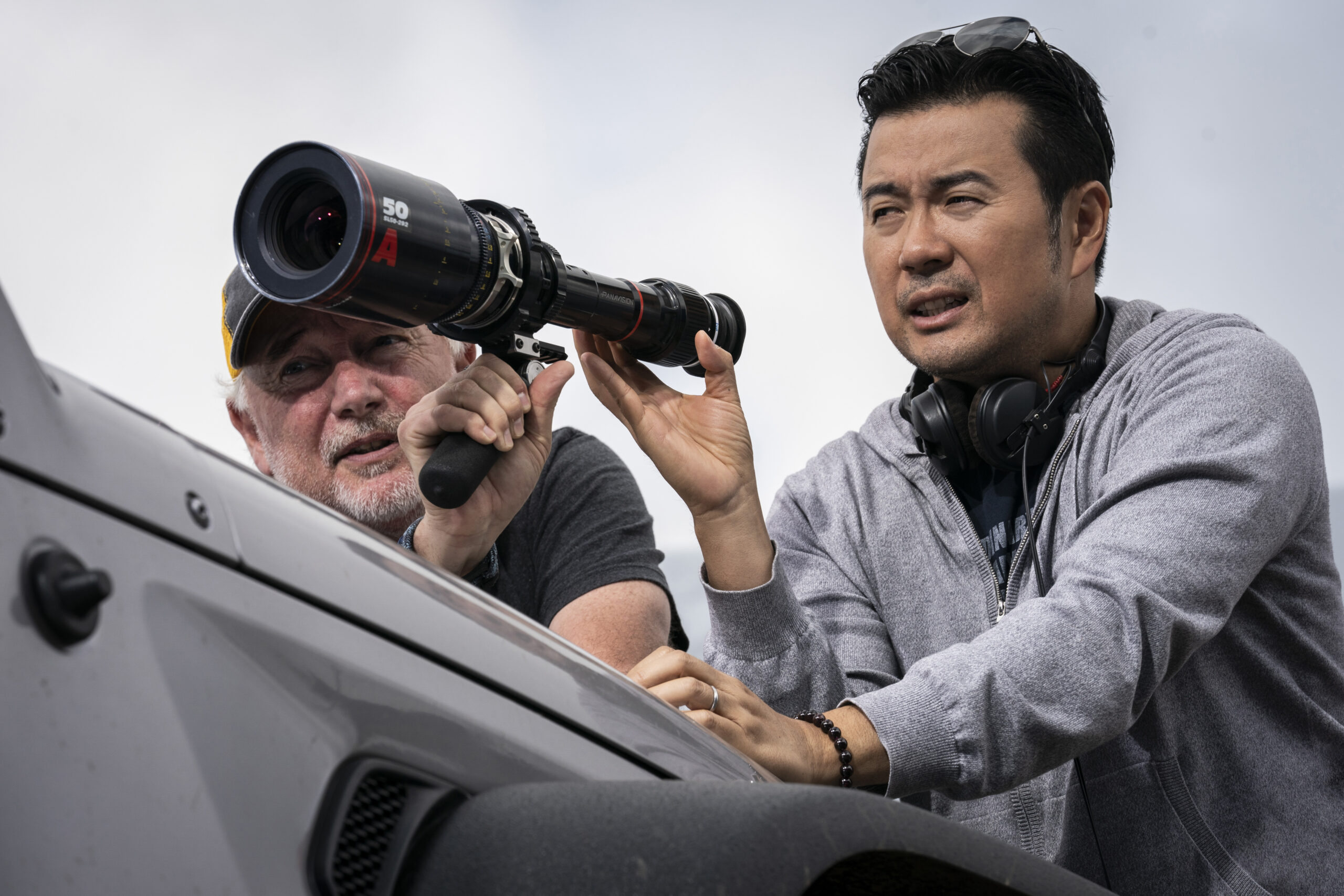 Director of photography Stephen F. Windon and director Justin Lin on the set of F9.