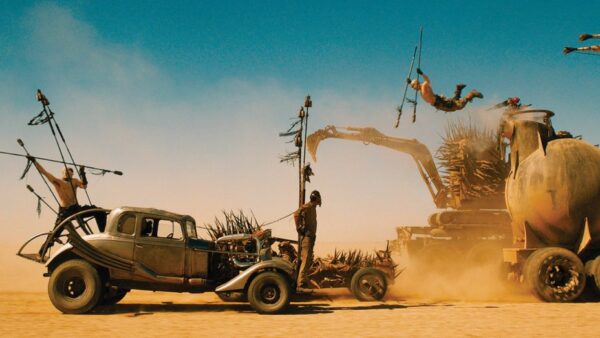 The Warner Brothers / Village Roadshow financed feature will be the biggest film to ever shoot in New South Wales and locations will include Western Sydney and regional New South Wales. Furiosa will support more than 850 local jobs and bring in AUD350 to the economy. Production funding from the regional and federal funds helped the state to secure the production. The NSW Government made AUD175 million available from the NSW Fund, and the federal Post, Digital and Visual Effects Rebate and 40% Producer Offset are stackable with the regional support.

“We are entirely grateful to the Berejiklian Government and for the advice and help extended to us by Graeme Mason, CEO of Screen Australia and Grainne Brunsdon, Head of Screen NSW. The support of the Federal and New South Wales Governments were pivotal. They made it possible for the film to be greenlit, shot in Australia and for the production to be based in our home state,” Dr Miller said.