Written by Shona Smith on Apr 19, 2021. Posted in Interviews 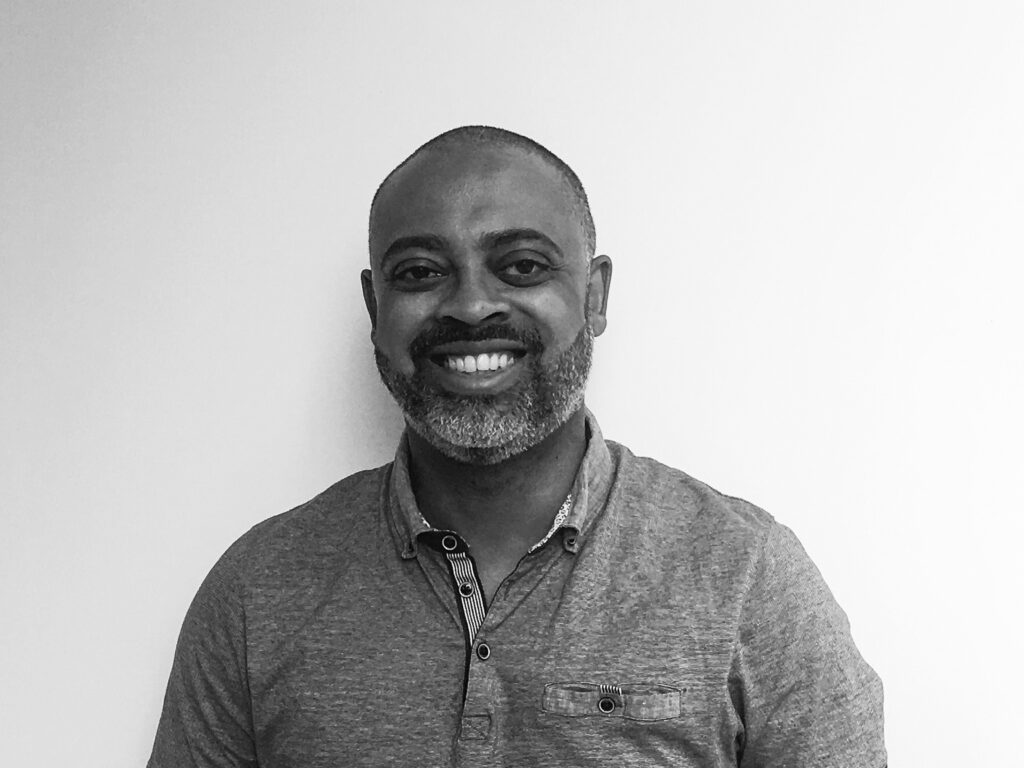 "Roughly the size of Belgium, AlUla is a spectacular region of outstanding natural beauty and cultural significance, featuring some of the most dramatic landscapes in the world that have to be seen to be believed."

Film AlUla is a recently created commission, what is your current focus? 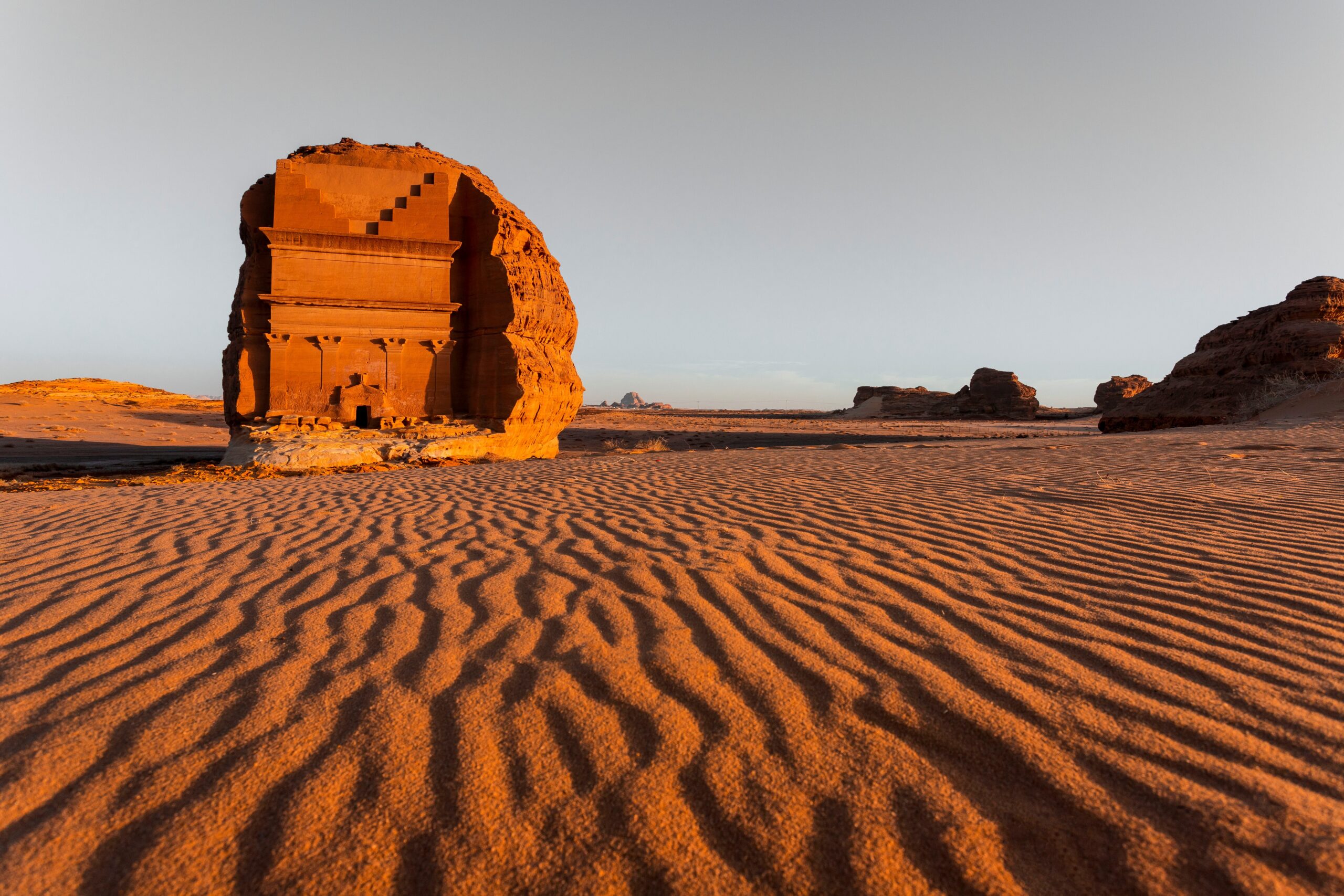 Film AlUla was established in 2020 and launched officially earlier this year by the Royal Commission of AlUla during the Berlin Film Festival, where it was received positively by the industry and media alike. Our focus is to offer a welcoming film environment for international and local productions to shoot their project in this extraordinary destination. Along with competitive financial and production support incentives, we are now in a position to offer the ultimate filming destination to produce world-class film and TV content.

Our mission is also to develop a vibrant and successful film ecosystem to support Saudi talent and encourage partnerships with their international counterparts. Our strategy countrywide and in line with Saudi Arabia's ‘Vision 2030’ roadmap is to support the development and growth of the national film, television, and media industry by establishing and investing in infrastructure, partnering with leading networks to produce local content, and providing training courses and educational programmes to develop a robust film and content sector, which is integral to the success of international productions in AlUla and throughout the Kingdom. 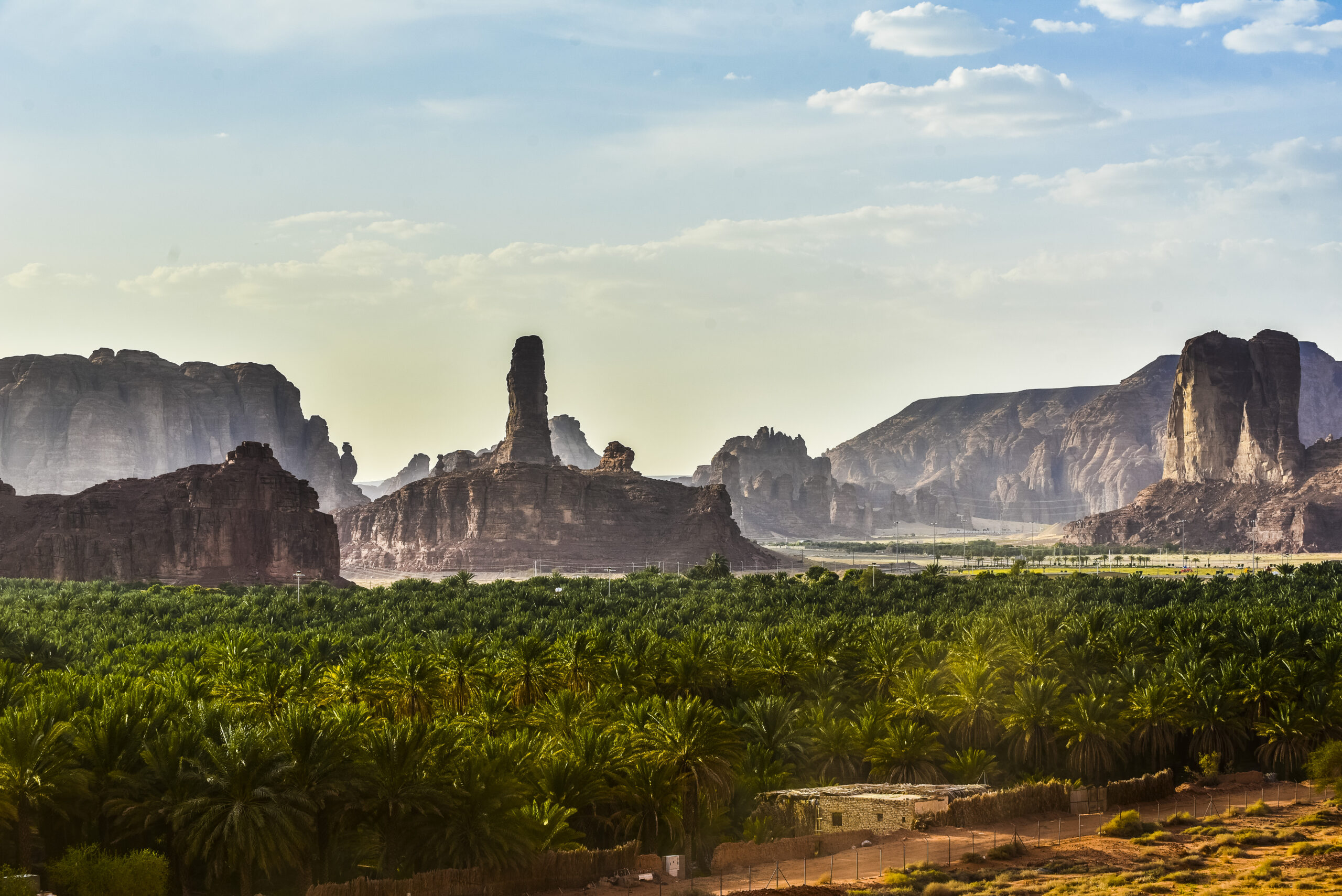 Palm grove at the site of Dadan

What sort of financial support can you provide to interested productions?

Film AlUla offers competitive financial incentives for all international and local feature film, television, commercial, and documentary film production. We encourage production companies to get in touch with us directly to discuss their project, so we can give them all the information required for them to make an informed decision. 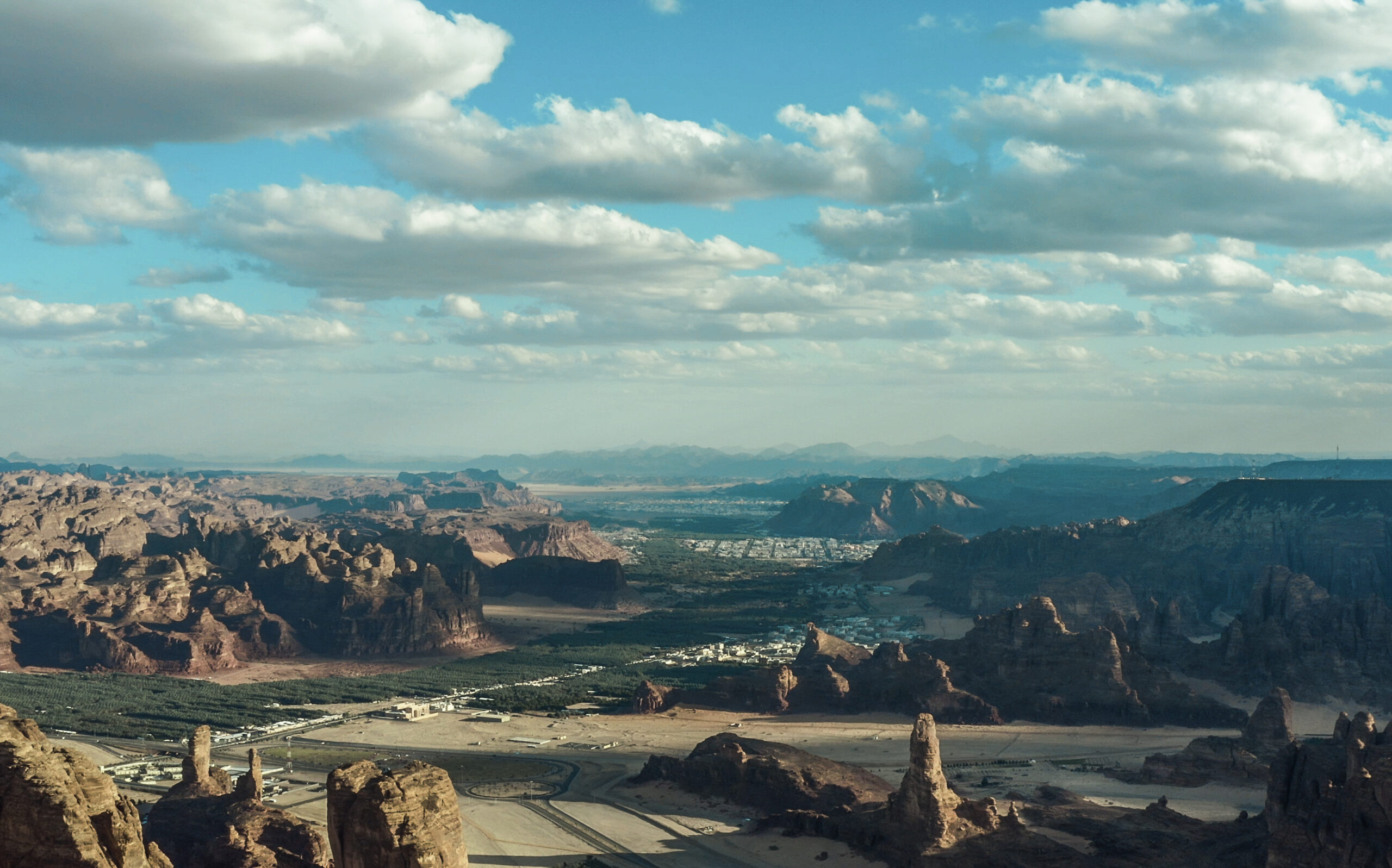 What landscapes and locations are available in AlUla?

The AlUla region can offer a fitting backdrop for a variety of film genres and stand-in for an array of different locations, countries, and cities, or even another period in time. AlUla is a very special place that is by its very nature a journey through time, culture, and civilisations.

We are thrilled to open AlUla’s doors to film production and are now in a position to support creatives and productions logistically and financially to help them achieve their vision. Roughly the size of Belgium, AlUla is a spectacular region of outstanding natural beauty and cultural significance, featuring some of the most dramatic landscapes in the world that have to be seen to be believed. A unique destination with endless possibilities, it is only now being discovered by filmmakers and the world at large. The county’s history dates back 200,000 years and monuments from the Stone Age through the Ancient Arabian Kingdoms, Nabateans, and Ottoman Empire still stand. Producers have a unique selection of locations available to them, archaeological treasures, and ancient cities including Hegra, Saudi Arabia's first UNESCO World Heritage Site. The AlUla landscape features untouched wilderness, sprawling desert, valleys, and oases. The soaring red-rock canyon area of Sharaan is a designated Nature Reserve committed to preserving the natural environment and re-establishing the rich diversity of plant life and wildlife including acacia woodland, Nubian Ibex, Red-Necked Ostrich, and Idmi Gazelles as well as the elusive Arabian Leopard. 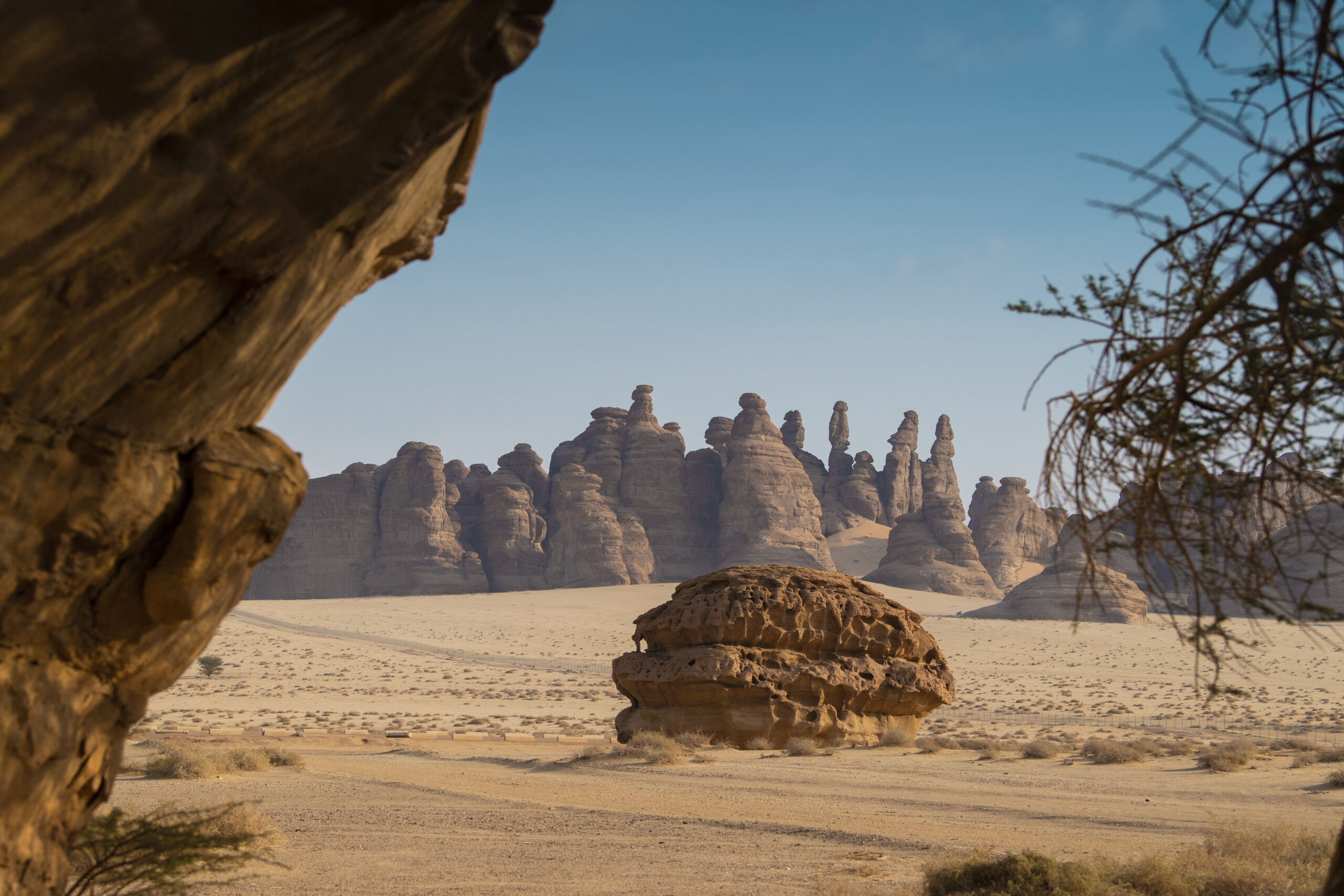 The Saudi government is heavily investing in opening Saudi Arabia to film production. What can incoming producers expect when they come to work here?

Producers can expect a production-friendly setup, a range of accommodation options, and a skilled, English-speaking team of experienced and established production experts to guide and support them every step of the way. In addition to the financial incentives, Film AlUla offers a range of free support incentives to guide productions and producers through the process of filming here, including an effective regulatory system to ensure production and crew have all the necessary permits in place, location scouting; expert knowledge of filming in AlUla and the rest of Saudi Arabia. Film AlUla can assist with sourcing a professional local and regional supply chain of experienced crew, talent, production companies, and rental equipment to ensure a successful and enjoyable filming experience.

Production companies can access the Film Production and Location guides that provide a comprehensive overview of all the benefits of choosing AlUla as your production destination. For more information please visit: www.filming.experiencealula.com