Written by Shona Smith on May 26, 2021. Posted in General Interest

In the face of the pandemic and film production restrictions all over the world we entered 2021 with the lack of new content and large-scale projects. One of the countries that conversely showed the rise in production was Russia, conquering screens over the world with high-quality projects and appealing stories. Behind the scenes of the top high grossing films and series from Russia stand dozens of filming teams, VFX, sound design and other production services who make all the success happen. 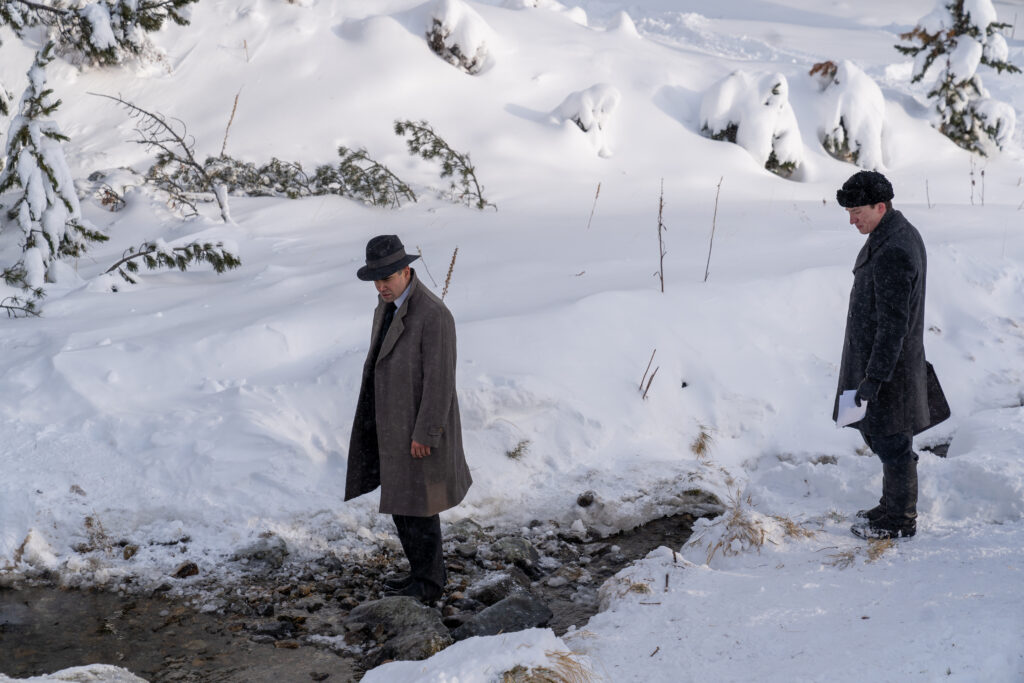 The Russian service and production industry offers all sorts Rof work from full circle productions to VFX, sound design and talent management and is ready to implement not only local projects: a great many Russian companies have already proved their expertise working with international productions with the help of local talents and world-class facilities. The most recent collaborations include projects with USA, UK, Germany, France, Belgium, Estonia, Latvia, Lithuania, Finland and Poland.

This June Russia is to host the third international content market Key Buyers Event - this year's digital edition of the forum will feature a stand alone section with a spotlight on 24 top service companies from Moscow and Saint-Petersburg. The companies will present their scope and best case studies to the international participants of the market.  Here is a brief look at some of the recent projects. 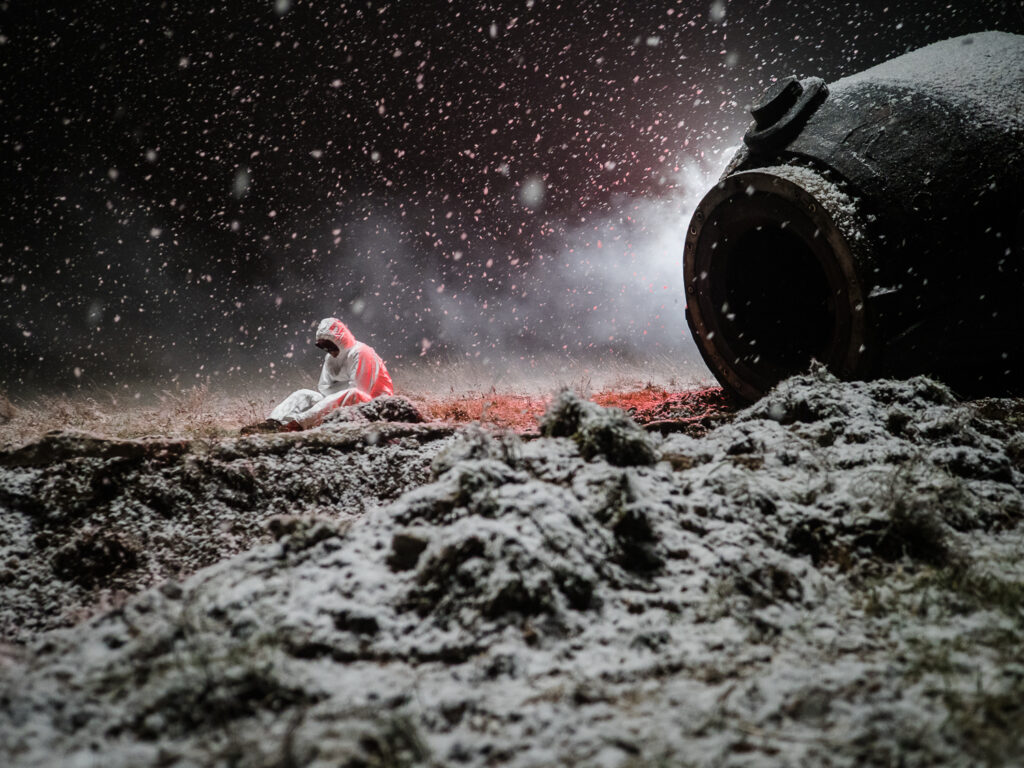 The upcoming Key Buyers Event: digital will feature many more teams from Russia - VFX, sound design, animation, location management, rentals and others - who will introduce their services within the market platform. Registration is now open and free to all international participants!