Written by Shona Smith on May 24, 2021. Posted in General Interest

Location Collective will open doors to Enfield-based OMA:X Film Studios this summer, just 750m away from the company’s first film studio venture OMA Film Studios. This new facility is a significant addition to Enfield’s emerging identity as a centre for film production activity and provides critical space for the industry in a post-Covid filming boom.

"The site has perfect ‘bone structure’ for film studio use. The building’s 46 ft working height clearance and vast pillarless spans have provided us with a rare opportunity to create sound stages of significant size and scale." -  Antony Iredale, Managing Director of Location Collective

The new 224,000 square foot facility will launch in summer 2021. The six sound stages have a 46 ft working height and the new site delivers 50% more space than OMA. Just 14 miles from central London and close to the M25, in itself it will become the largest film studios in London. 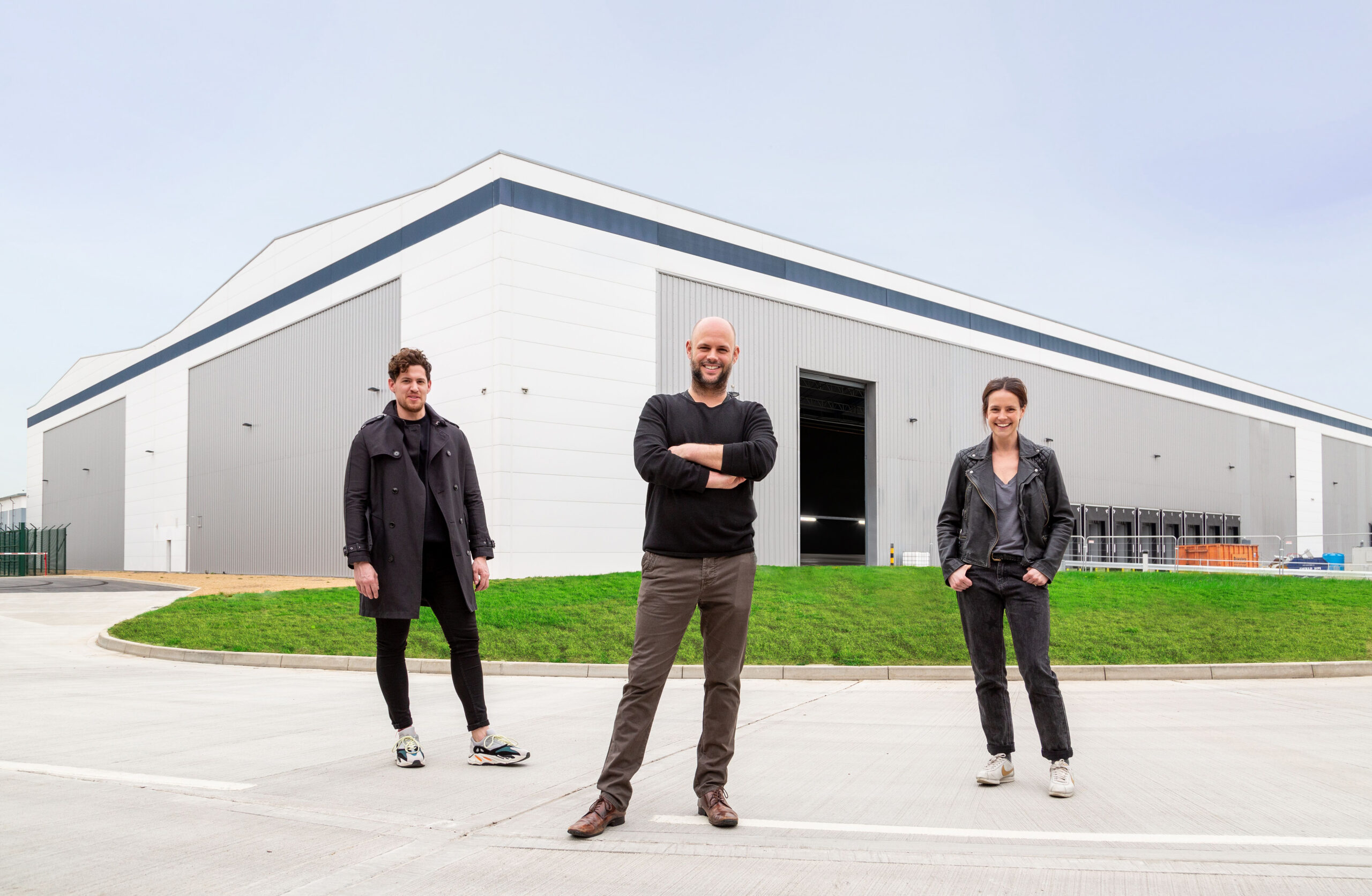 Antony Iredale, Managing Director of Location Collective, said “We are extremely excited about the role OMA:X Film Studios has the potential to play in bringing the biggest, highest profile productions to London and the UK. The message we’re receiving from studio executives we’ve spoken to over the last couple of months has been the same: ‘London is where we want to make this project, we just need to find enough space to do it’.

The site has perfect ‘bone structure’ for film studio use. The building’s 46 ft working height clearance and vast pillarless spans have provided us with a rare opportunity to create sound stages of significant size and scale.

It’s a site I’ve driven past for many years and thought about how fantastic it would be to make it available for film studio use. Now, we are very fortunate to be in the position of making it a reality.

As with OMA Film Studios, Enfield council has been hugely supportive of our plans, demonstrating once again the borough’s commitment to placing Enfield on the map as a film production hub.”

Samantha Perahia MBE, Head of Production UK at the British Film Commission, commented "This addition to the UK’s filming infrastructure is very welcome. As we emerge from the Covid-19 pandemic crisis and the successes of the vaccine roll out to date add to the confidence provided by our stringent Covid-19 safety guidance, we are seeing more demand for filming in the UK than ever before.”

Prior to Covid-19 outbreak, film locations agency Location Collective saw an opportunity to answer the industry-wide need for studio facilities. In 2019, the UK saw a 16% increase in production, reflecting the ongoing increase in production levels primarily driven by investment from major studios and content providers including Disney, Netflix, Warner Bros, Apple and NBCUniversal.

Prior to Covid-19, Location Collective saw an alternative and more efficient way of creating the studio space the industry requires. The company secured a lease on an existing industrial depot site, well situated for film and TV industry use in the London borough of Enfield, and set about converting it into the biggest film studios inside London. OMA Film Studios was completed in August 2020 and quickly secured a long-term tenancy from one of the major industry players.

Nine months later in May 2021, Location Collective are gearing up to open their second facility; one which is 50% larger than OMA Film Studios and will itself become the largest film studios inside London.