Written by Shona Smith on May 19, 2021. Posted in General Interest

London vfx house One of Us Opens Paris Studio

Award winning VFX house One of Us pinpointed France’s new VFX based incentive as a motivation for the new Paris outpost. French classic Asterix and Obelix: The Silk Road is the first project in the works from the new studio. 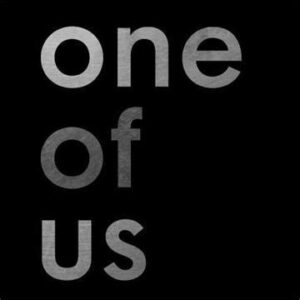 The London Studio, founded in 2004 has credits on Pinocchio (pictured below), The Crown, Bridgerton and the upcoming Matrix 4 and The Witcher season 2.

The studio says, “the company has been looking to expand in the right way, and Paris presents the ideal opportunity. The creative possibilities, the VFX talent, and the projects underway in France make this an exciting moment. As the film industry recovers from the impact of the pandemic, we feel confident and ambitious about setting up in Paris and continuing our love affair with Europe…Hollywood often looks to Europe for inspiration and innovation. And as the wider European industry is undergoing a renaissance, with the new investment in production infrastructure, stage space, and new technologies, this feels like an exciting place to be.” 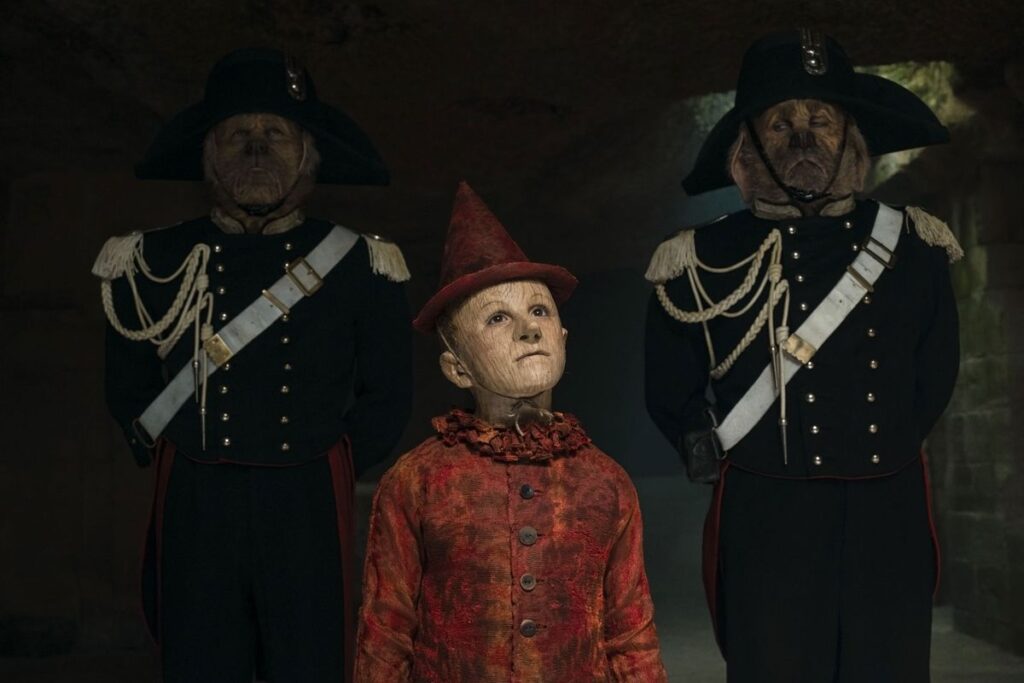 France recently introduces a 10% VFX-related Tax Rebate bonus, meaning that projects including a susbstantial amount of VFX may be eligible for a 40% Tax Rebate on all eligible expenses, including live-action shoots. To qualify projects must be works of fiction, include more than €2M in VFX-related eligible French expenses and pass a test. “The additional rebate targeted at and triggered by VFX spend, making Paris an alluring alternative,” say One of Us, and the studio is working with productions to ensure they receive the most out of the incentives.

In addition to US productions, the studio has a history of working with European filmmakers such as Matteo Garrone’s Pinocchio (pictured left) and Luca Guadagnino’s We Are Who We Are, as well as strong connections with European VFX talent, schools and universities. 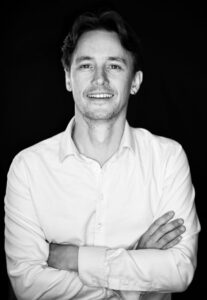 The Paris studio will employ a hybrid remote and office-based team that leverages the existing London infrastructure. As a result of Covid-19, the studio has tripled storage and extended their render farm and improved connectivity to allow for more flexible capacity than ever before.

Frequent collaborator Emmanuel Pichereau (The Revenant, Anna Karenina, Everest) is leading the creative team at the new studio. French classic Asterix and Obelix: The Silk Road is the first project in the works from the new studio.