Consumed by a desire for love and marriage, The Pursuit of Love sees two friends: Linda and Fanny, played by Lily James (Mamma Mia, War and Peace) and Emily Beecham (Little Joe, Cruella) as they hunt for their ideal husbands. The friendship is put to the test as they choose very different paths. Whilst Fanny settles for a steady life, Linda decides to follow her heart, to increasingly wild and outrageous places. 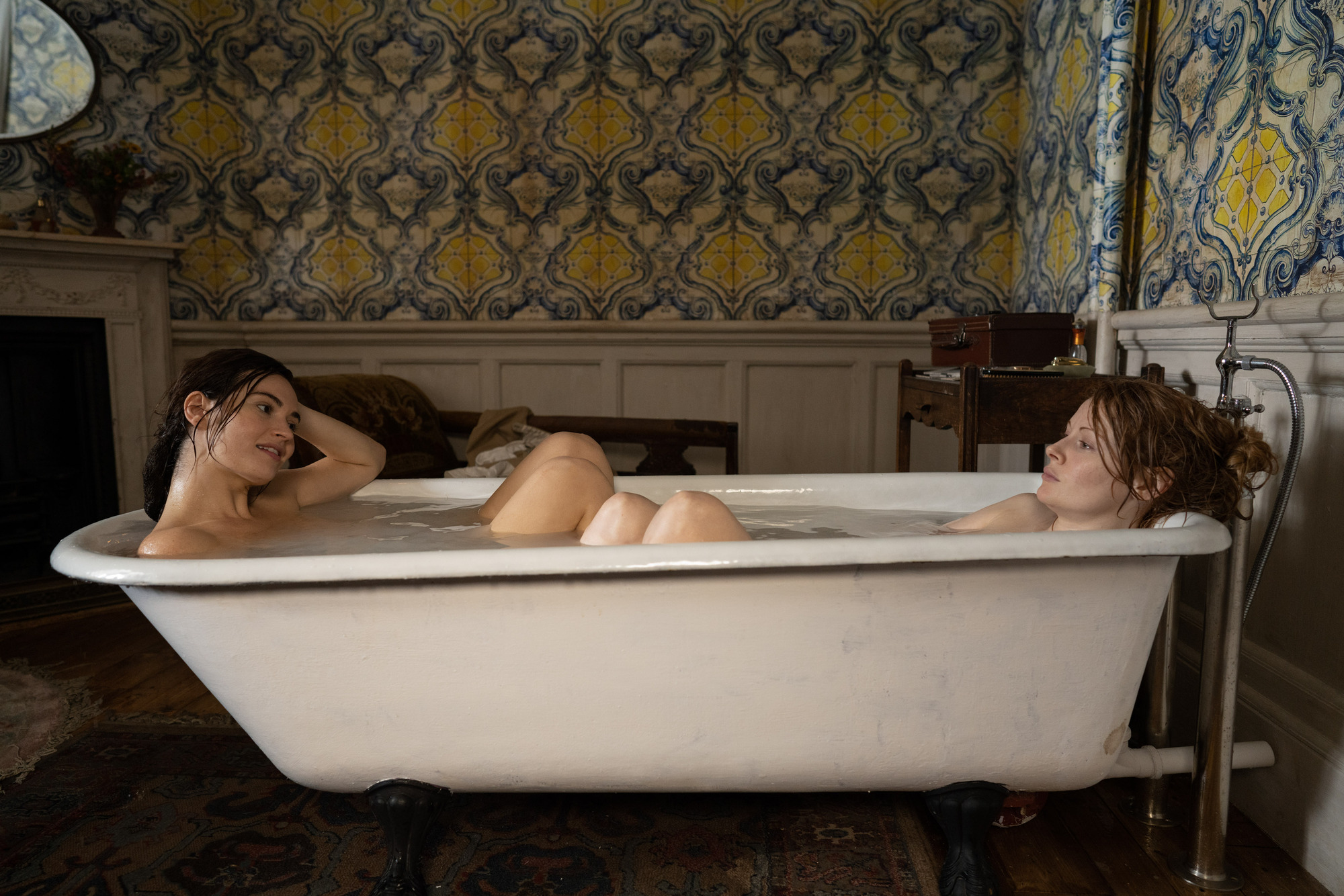 Screenwriter and director Emily Mortimer adapted the novel into the series for Moonage Pictures and the BBC. The series is a co-production in the US, Canada, Australia and New Zealand with Amazon Studios.

The Pursuit of Love was one of the first high-end TV dramas to begin filming again after lockdown and the production team received a Special Mention in the 2020 Production Guild of Great Britain Awards for being one of the first High-end TV productions to get up and running with full Covid safety protocols in place after the UK-wide hiatus. 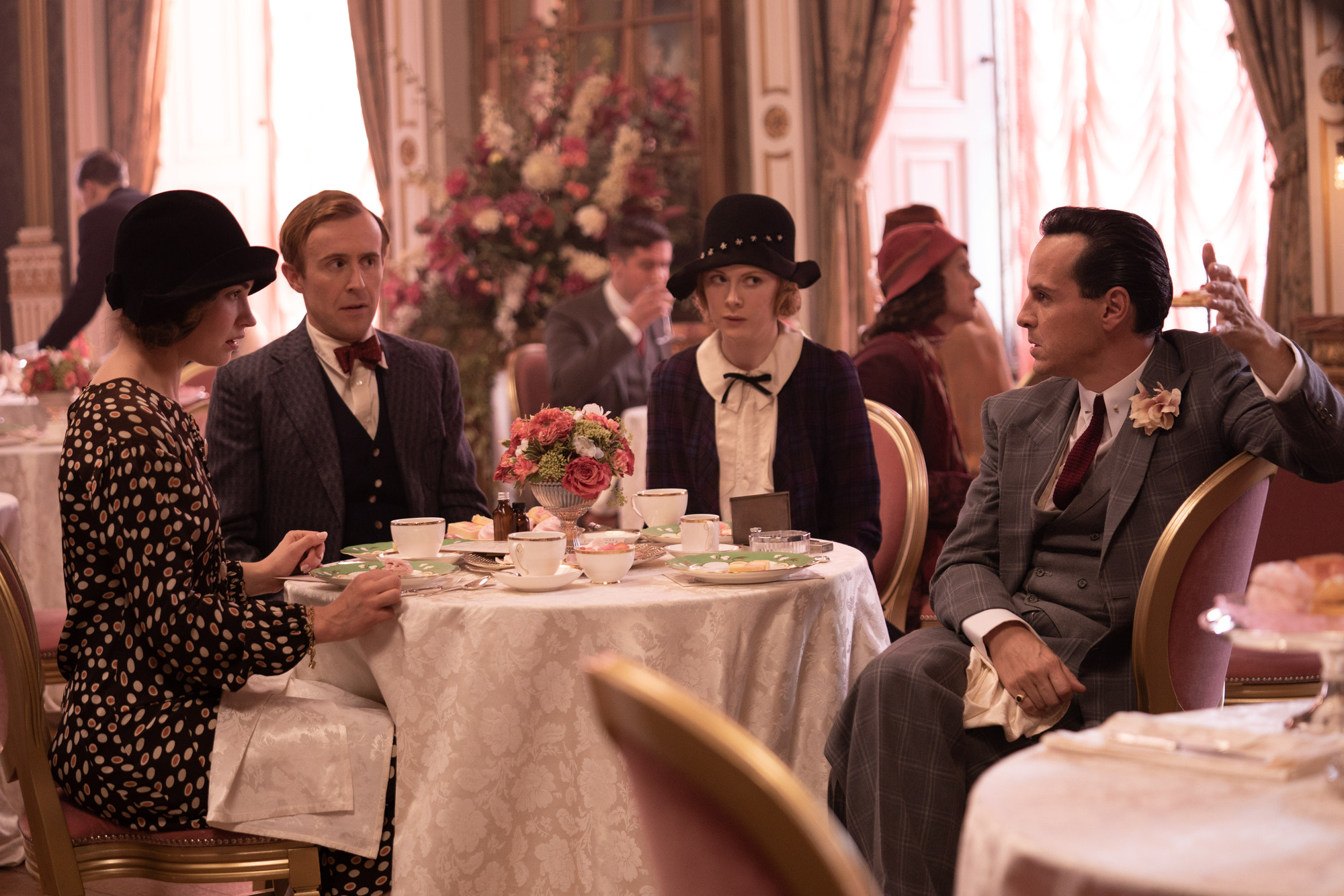 Mortimer says this had “pros and cons,” including creating a close bond on the project. “There is something about this story being set between the wars, at a time when life was very fragile and everyone was living like there was no tomorrow. Our generation hasn’t had that experience of life in such an intense way.”

The UK side of the shoot was based at Bristol’s The Bottle Yard Studios and shot in Bristol, Bath as well as aristocratic mansions Rousham House in Oxfordshire, Badminton House in Glouscestershire.

Executive Producer Frith Tiplady of Moonage Pictures says “Fantastic locations and talented local crew all contributed to a show we are very proud of. Being one of the first shows to film with Covid procedures in place was a challenge that was crucially supported by the Studios and Film Office, which helped everything run very smoothly.” 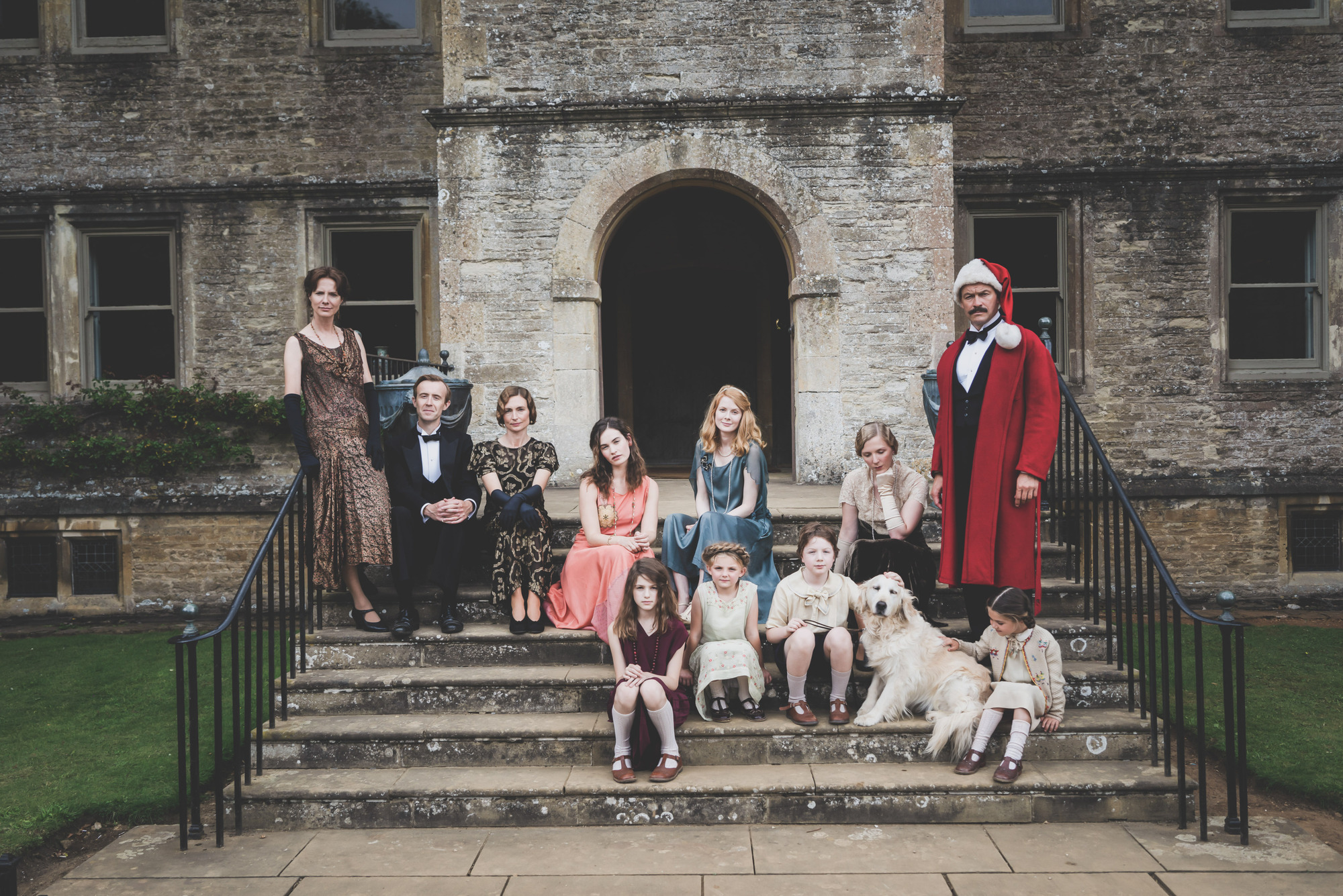 Based at Bristol’s Bottleyard Studios, Laura Aviles, Senior Bristol Film Manager, says: “This part of the UK has everything a production like The Pursuit of Love could possibly need; stately homes, studio space at The Bottle Yard, a strong crew base and supportive film offices in Bristol and Bath…It was the hard work and adaptability of crews and companies in Bristol and Bath that enabled the West of England to be at the forefront of shoots like this resuming in the UK.”

The third episode sees Linda move to Paris, France. These scenes were filmed after the UK shoot, in the early autumn. Original locations from the book in around the Place Dauphine make it to screen.

The UK provides a 25% tax relief on qualifying film production expenditure, regardless of budget for British qualifying films that either pass the Cultural Test, or qualify as an official co-production. There is a minimum UK core spend of 10%.

France’s TRIP tax rebate provides a 30% tax rebate for incoming productions. Fictional feature films and TV series, as well as post production work qualifies. Qualifying expenditure must exceed EUR250,000 or 50% of production budgets must be incurred in France and live action films must shoot at least five days in France. 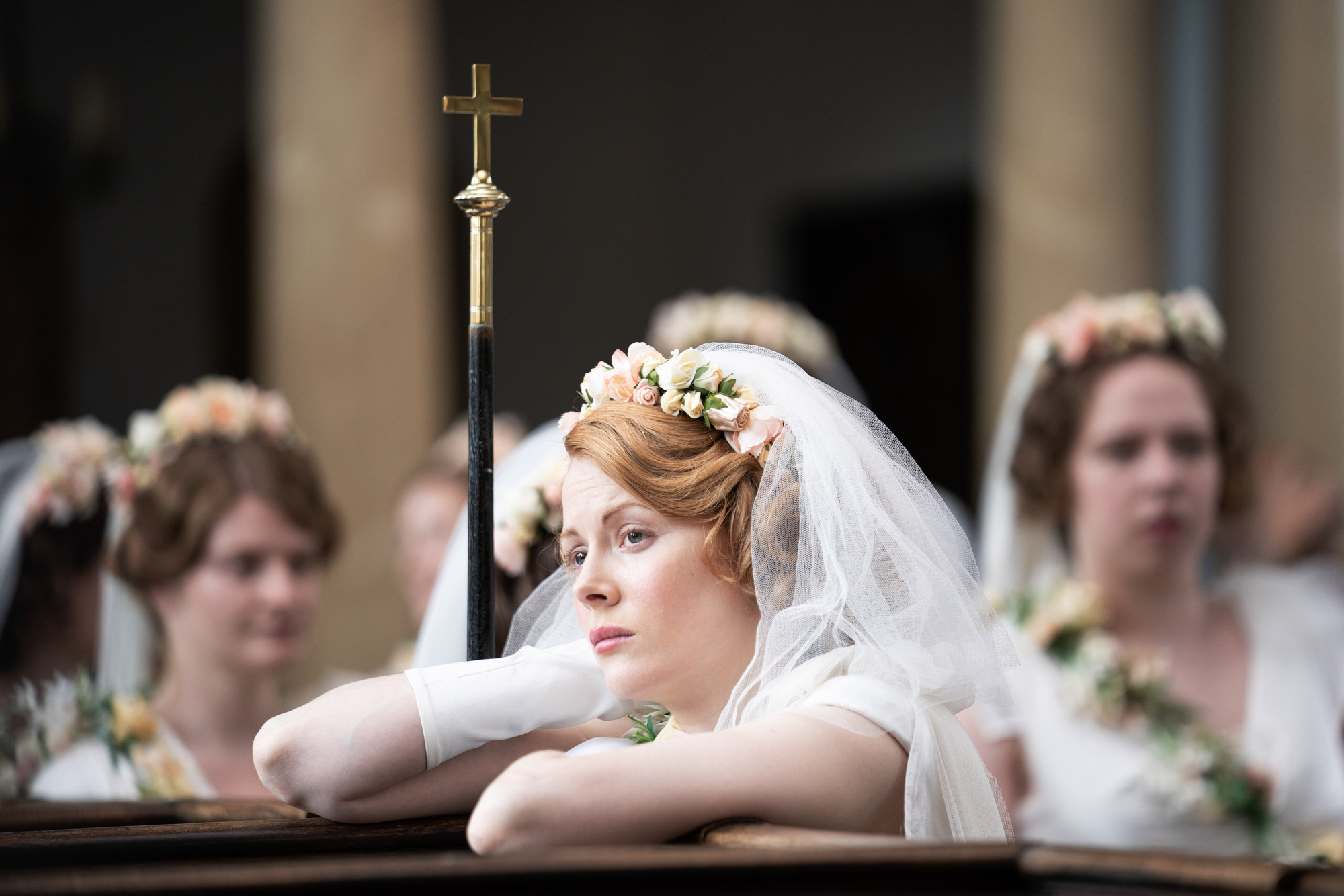