Advertorial: Filming destination: Russia - Why should you film and produce in Russia?

Why should you film and produce in Russia?

Variety of locations and production resumed

Russia provides a vast variety of locations – from icy landscapes in the Northern parts of the country to Alpic sceneries, sea shores and tropical forests in the South. Big fast-paced  cities such as Moscow, historical cities such as Saint-Petersburg and remote villages with beautiful nature sets – you will find all of that in Russia. Local producers and production services are ready to welcome global filmmakers and assist in organising filming locations and arranging all the formalities.

As Russia was one of the first countries to lift the ban on production last June and resumed filming, there are no boundaries to filming with the help of local professionals, in compliance with all the necessary anti-COVID measures. 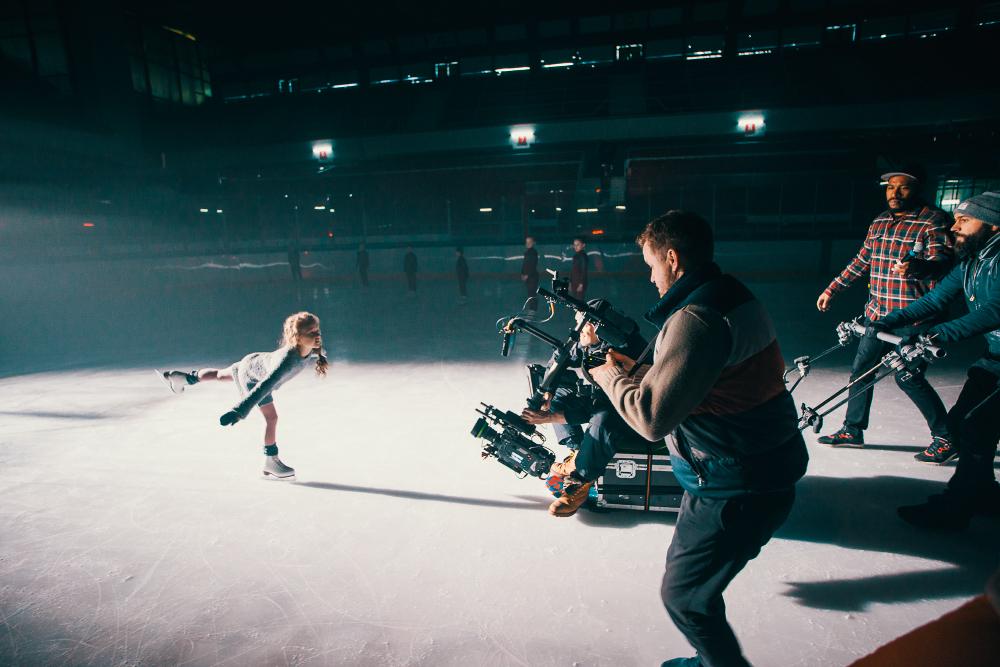 Russian producers have already gained expertise in producing joint projects with international filmmakers. Among the recent examples are Persian Lessons – the film produced by Ilya Stewart and Murad Osmann (HYPE Production) in collaboration with Germany and Belarus,  films produced by Artem Vasilyev ’s Metrafilms – The Humorist made with with Latvia and Czech Republic and Dovlatov co-produced with Poland and Serbia, as well as The Whaler Boy produced by Alexey Uchitel and Kira Saksaganskaya with Poland and Belgium.

The Ministry of Culture of the Russian Federation will resume a minority co-production program this year. This is a great opportunity for international projects to get financial support on production from the Russian state budget.

Moreover Russian Government has allocated 1.3 million USD to test the developed incentives program, for the trial period of 2021–2022. The possible refund is 30-40% of the project budget, if it is shot in Russia (any region), not limited only to Moscow or St. Petersburg.

In addition to the federal incentives, regions in Russia will introduce rebates in the next few years. For example, Kaliningrad plans to expand their existing incentives program to cover not only films, but also music videos and commercial videos. Krasnodar, a southern region, may increase the refund percentage if the locations are mentioned during the filming process. 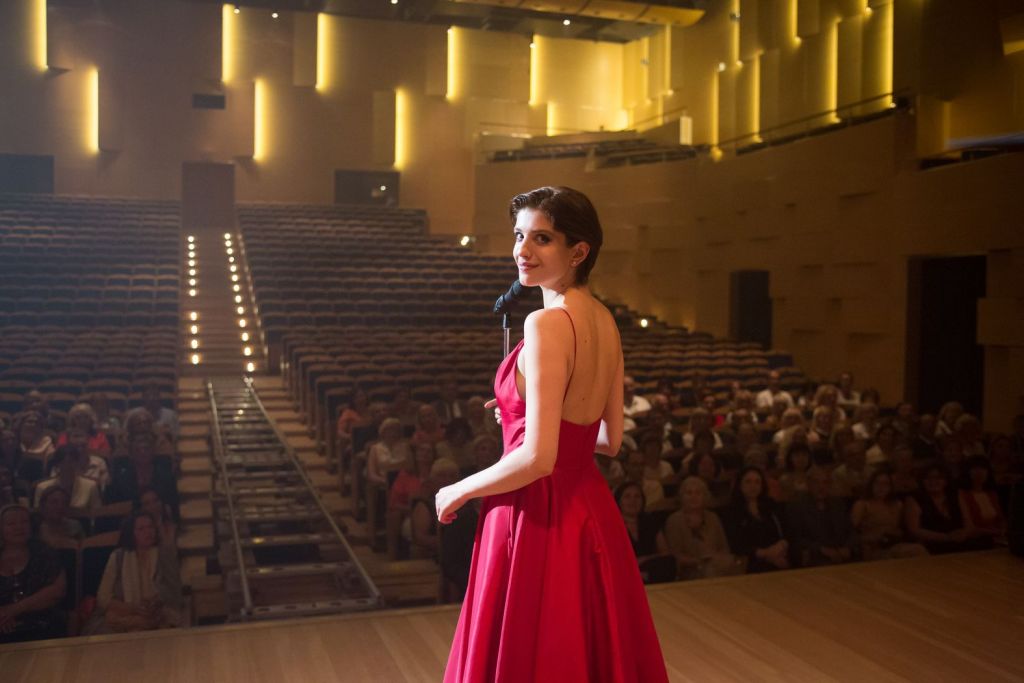 Russian companies provide full circle production for film and TV projects including all types of services for every stage. Companies such as Vodorod Pictures, Amedia Production as well as cinema concerns – one of the most famous stops for international producers in Russia located in Moscow Mosfilm Cinema Concern and the oldest film production company in Russia based in Saint-Petersburg Lenfilm Studios are ready to offer their facilities from sound design to talent management and will show their scope during international online content market Key Buyers Event: digital, which will take place from 8th till 10th of June.

There are production services who organize and support the whole filming process, from shooting pavilions, film crews, stage design to costumes, props rentals, etc. Among them  - Globus Film, a 25-year professional who already successfully implemented more than 50 projects (Catherine the Great for Sky / HBO, The White Crow etc), Timur Bekmambetov’s Bazelevs which carries out a full range of services, Saint-Petersburg based companies Veles Media, Pandora Film and Kinopolis Studio and many others. 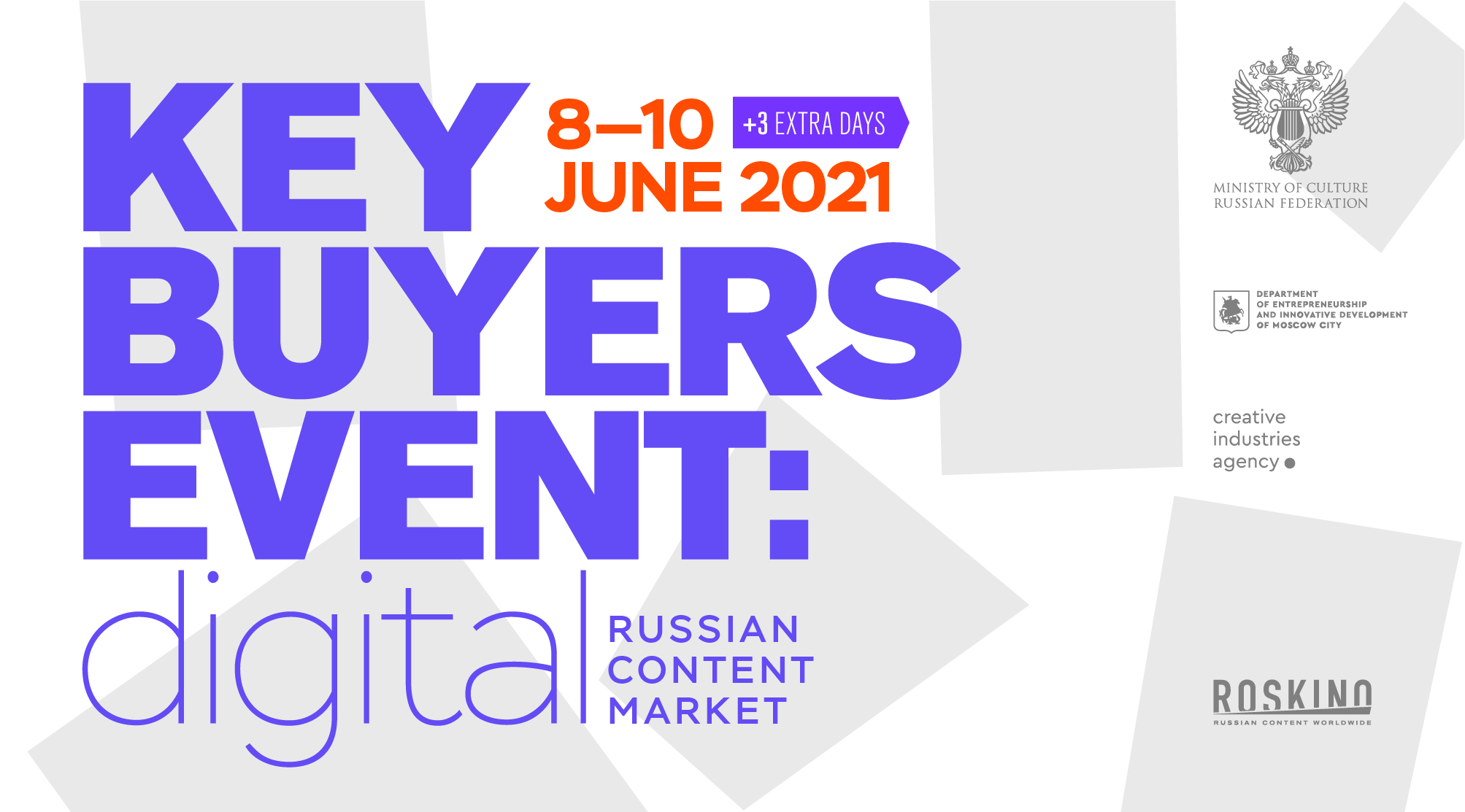 Russian post-production services market provides all types of post-production as well as VFX and CG at reasonable prices, and many companies have great experience in working with large scale projects. For example, Main Road Post, a VFX and CG production, carried out Stalingrad, Attraction, Sputnik, Major Grom feature films as well as international projects such as Wanted (USA), The Seventh Son (USA) and Warriors of the Future (Hong Kong). 1-2-3 VFX studio, a post-production daughter company of 1-2-3 Production, is known for To The Lake series which appeared on Netflix’s TOP 10 in 59 countries worldwide and as one of top 10 Netflix Originals foreign shows of 2020 in USA, Dead Mountain: The Dyatlov Pass Incident, and others.  There are also a lot of narrow profile companies such as sound production company Flysound (Loveless, Sputnik, Ice, Attraction and field recording (Moscow block) for HBO series Chernobyl), a unique company that creates credits and design motion graphics for A-class movies and TV series Dobro Studio, one of the leading color grading studios in Russia Colorkitchen, dubbing and localization studios Cyrillica, RuFilms and TR Publish and many more.

Russian producers, actors, scriptwriters, directors who are winning over the hearts of global audiences. Among illustrious names from Russia are Ilya Naishuller, director of Nobody - a film that earned record sums in the US box office, Kantemir Balagov, pilot director of American The Last of Us, Yuri Kolokolnikov, an actor who starred in Game of Thrones and Tenet (ambassador of this year’s Key Buyers Event: digital), The Vikings star and helmer of Chernobyl Danila Kozlovsky, Alexander Kuznetsov starring in French project Mon legionnaire, Yulia Snigir who took part in The New Pope by Paolo Sorrentino and many more emerging talents to look at. Besides the creators Russia has professional film production crews, as well as agencies who help to find actors, directors, DOPs and others for international projects such as 1-2-3 Talents, 1-2-3 Casting, DI Agency companies.

Russian productions and service companies will participate in the upcoming Key Buyers Event: digital which will be held online from 8th till 10th of June. The event will feature production teams from Russia as well as a stand alone co-production section featuring local and international producers and their projects looking for partners.

Registration is now open and free to all international participants!