The Croatian port cities of Rovinj and Rijeka stood in for Italy's Amalfi coast where action sequences were filmed. The Hitman’s Bodyguard sequel The Hitman’s Wife’s Bodyguard also shot in Italy, the UK, Slovenia and Sofia, Bulgaria. 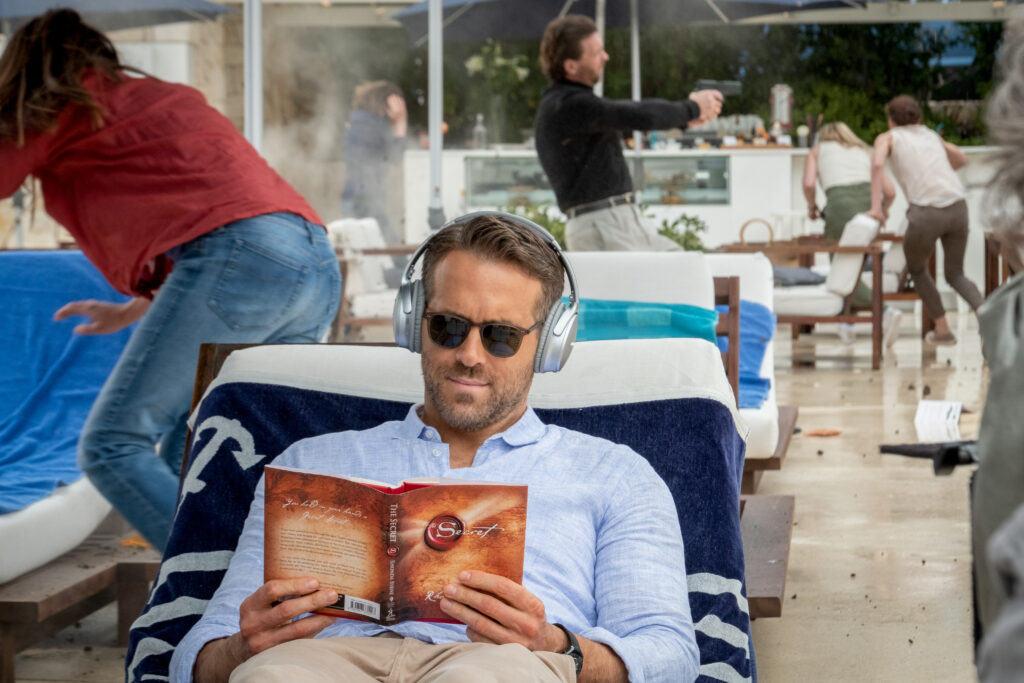 For the sequel sets were built at Nu Boyana studios in Sofia, Bulgaria. Designed to be completely annihilated by fights, shootouts and fire for the action film these built sets included the interior of a multi-million dollar yacht which had to mirror the interior of the real life version used in Croatia, an Italian street complete with store-fronts and interiors, a nightclub and a vineyard.

On location filming took place around Europe including London, UK, Slovenia and the port cities of Trieste, Italy, Rovinj and Rijeka, Croatia. 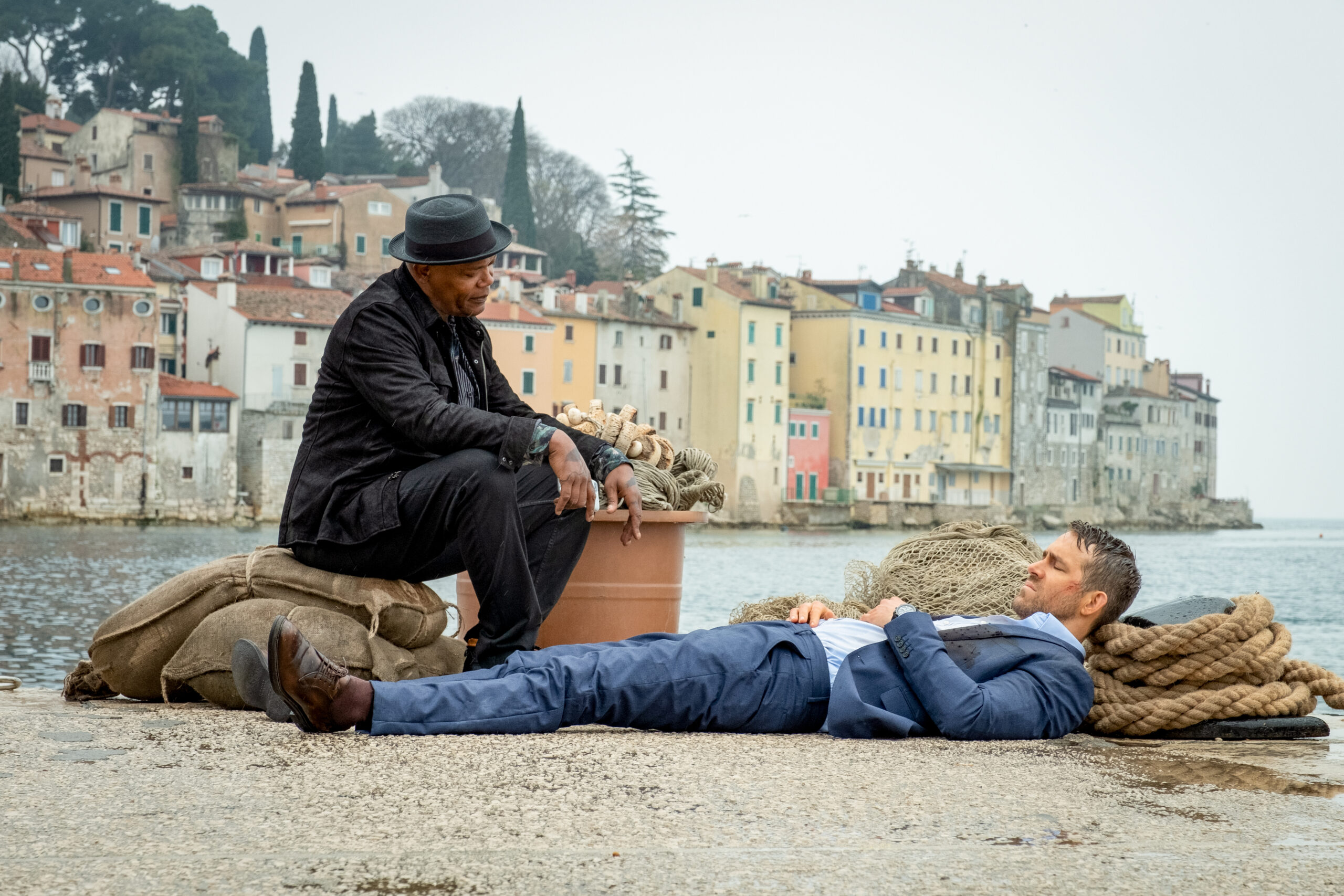 Rijeka on Croatia's Istrian coastline doubled for Italy's famous Amalfi Coast. Stunt Supervisor Greg Powell staged a chase scene in which a pipe-laden plumber’s van, pursued by an SUV, drives down steps in the historic town. The sequence had to be planned and filmed twice, one to shoot Bryce carefully behind the wheel, and one with Kincaid hammering the accelerator. Vans are not ideal high-speed stunt vehicles, and the scene required this van to 8 beat out a four-wheel-drive SUV. 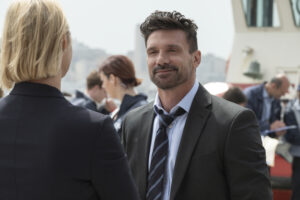 “We got permission and protected the steps as much as possible – then we jumped the van and Range Rover off the top!” says Powell. “Vans are just rubbish at jumping, so I was really pleased when they got to the bottom because I was half convinced the wheels were going to come off the van. We were often under a lot of restrictions because of the narrow streets and shiny cobbled surfaces, which are slippery as hell, especially when damp.” 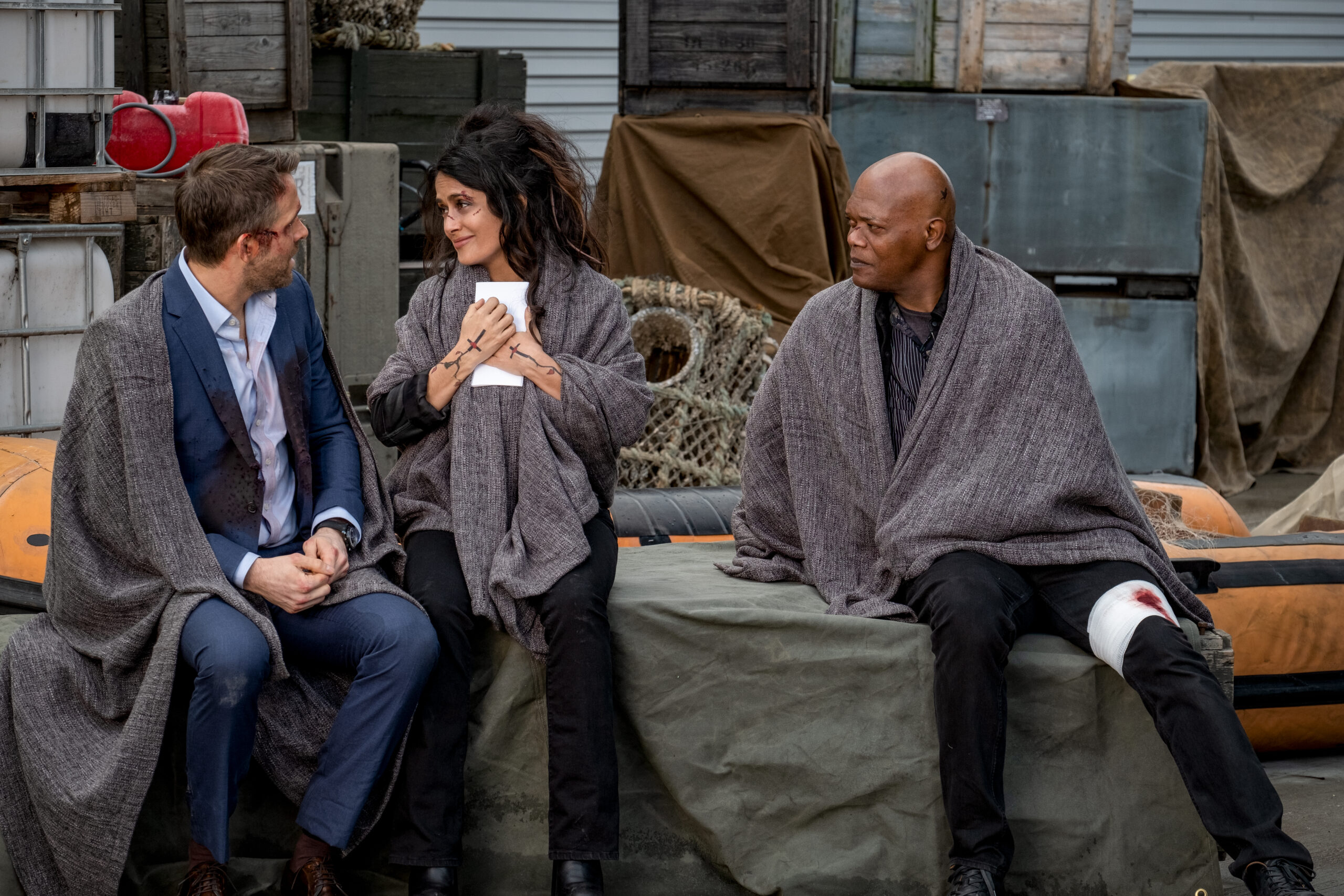 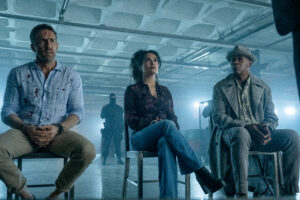 Several speedboats, henchmen on jet skis, an unlucky passing vessel whose cargo of barrels explodes, and armed divers on water flyboards and took a number of days to perfect and film. “We mapped it out on the water, and changed things on a daily basis, adding chases, to keep it exciting, unexpected and edgy,” says Powell. 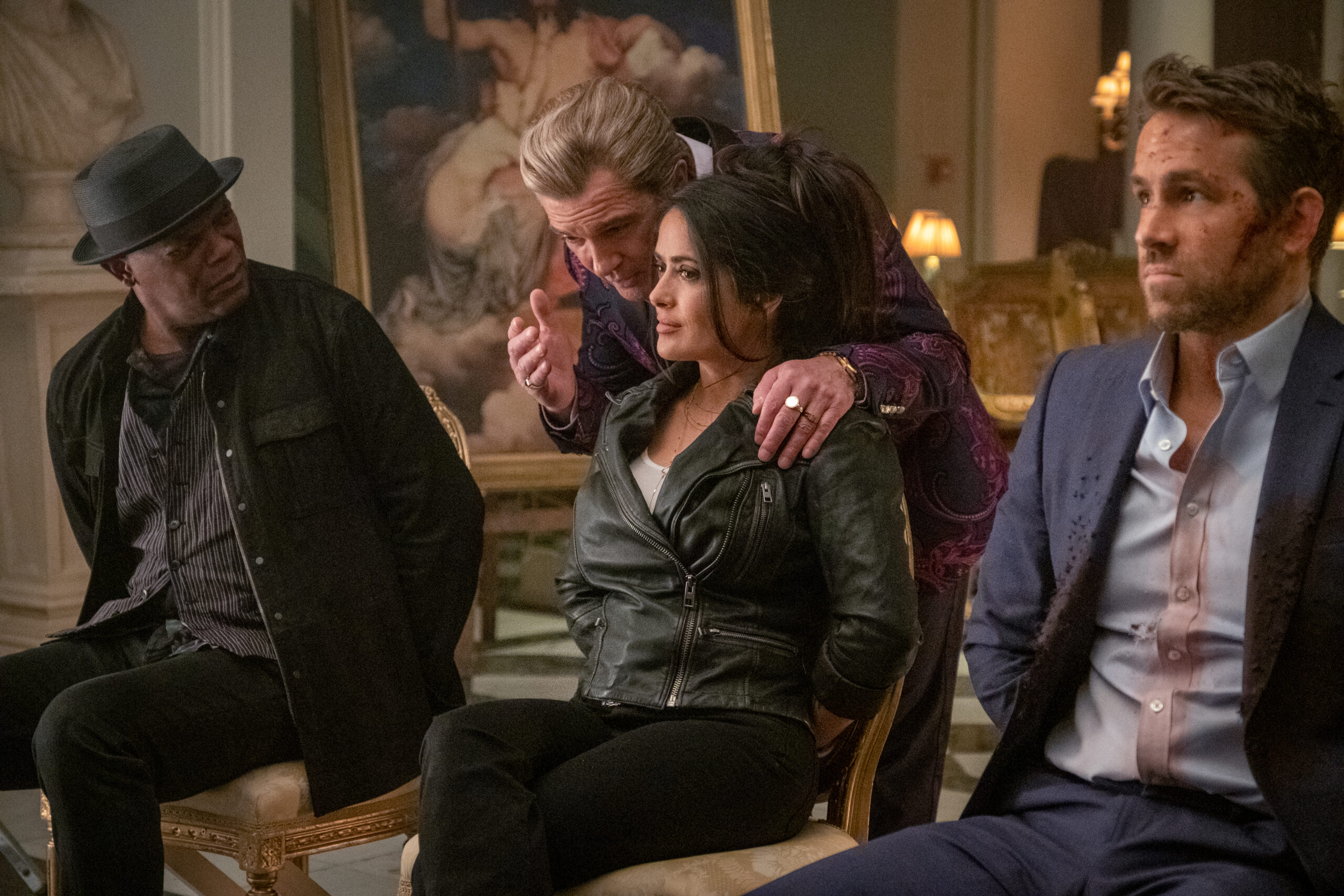 Just across the Italian border the city of Trieste also hosted production. Trieste’s Prefettura and the Piazza Unita feature in the film, as does the scenic Miramare Castle which juts out into the ocean.

In London, Woolwich Town Hall doubled as the interior of a billionaire's castle, and the Natural History Museum was used for a scene in which Bryce receives recognition for his work as a bodyguard. 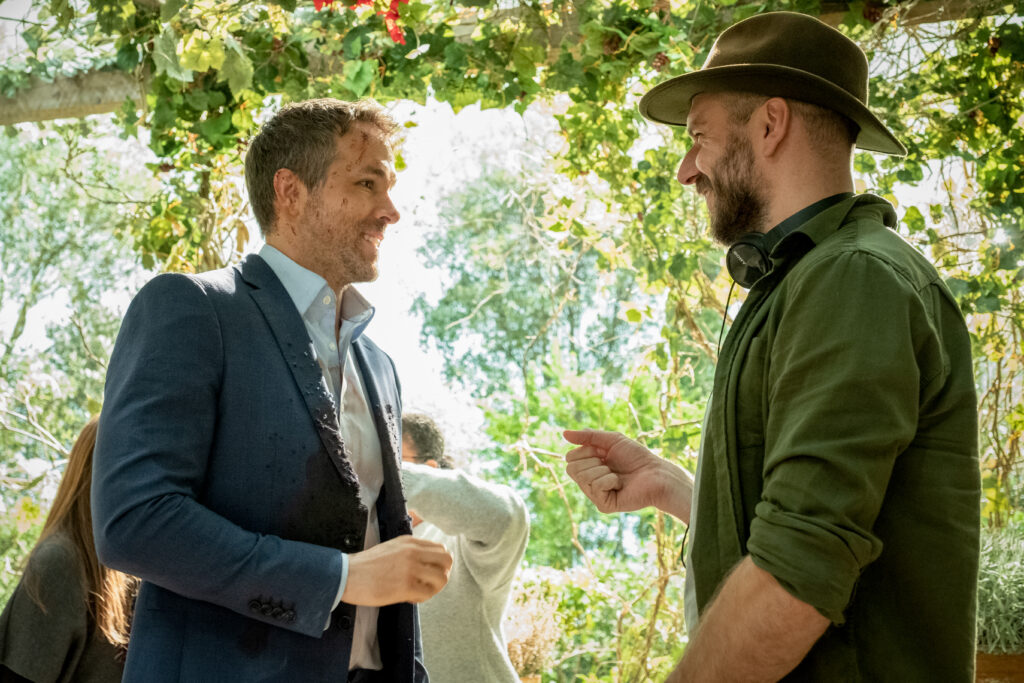 Croatia provides a 25-30% cash rebate. The 5% uplift applies to filming in under-developed regions. Recent shoots include Bliss, Tribes of Europa and Succession season 2.

Italy has a 30% tax credit. Recent productions to have benefitted include James Bond No Time to Die, Mission Impossible 7 and Tenet.

The UK film Tax Relief provides 25% to productions that spend at least 10% of the core expenditure in the UK, regardless of budget.

Slovenia's 25% cash rebate applies to feature film and TV series. Productions to have benefitted include Amazon's Wheel of Time and Sky's Strike Back.