Written by Shona Smith on Jun 16, 2021. Posted in General Interest

Independent TV production company Hartswood Films (Dracula, Sherlock) are the first to use the brand new Farnborough Studio developed by Stage Fifty. The two soundstages will house dramas The Devils’ Hour for Amazon Studios and Inside Man for BBC and Netflix. 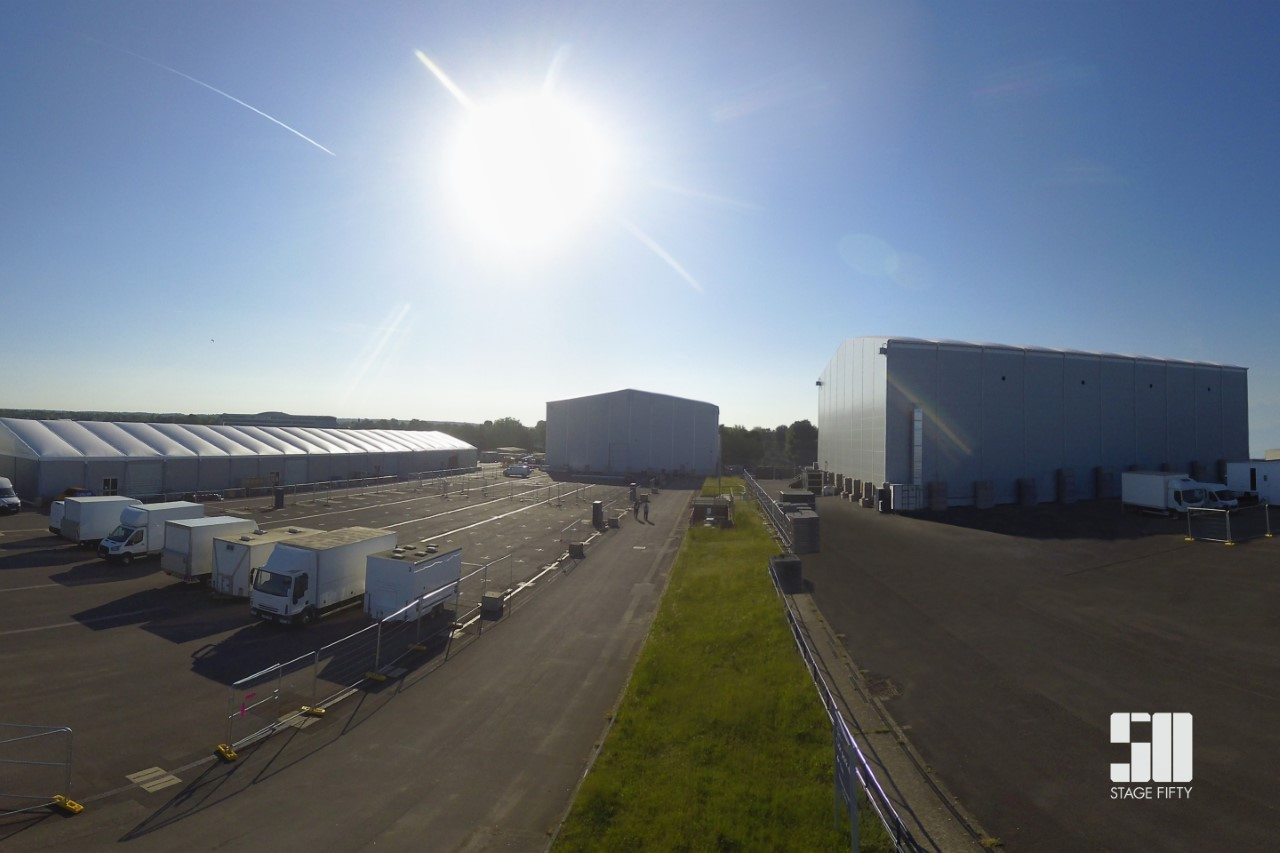 The two 22,000 square foot sound stages are located at Farnborough International in Hampshire. Situated south-west of London, just off the M3, the new studio is 35 minutes by train from London Waterloo, 30 minutes from Heathrow, and next door to the private Farnborough Airport.

The Farnborough site is the first of several UK studio sites under development by Stage Fifty. To address the shortage of sound stages and production facilities available for film and TV, Stage Fifty are developing several UK film studio sites that will create around 300,000 sq ft of high-quality space within the next 18 months.

The studios are designed and engineered to meet the needs of production companies and are working with manufacturing partner SPANTECH. The innovative design offers the durability of a permanent stage with the flexibility of a movable structure that can be built anywhere in just four months and can be moved and used again and again. Benefits of the reusable modular system include sustainability, speed of construction and total flexibility of location. 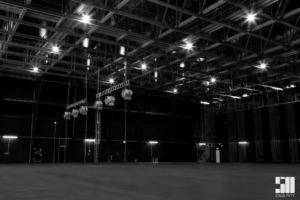 Director of Operations at Hartswood Films, Debbie Vertue, said: “We’re honoured to be the first productions working in the two brand new stages built by Stage Fifty in Farnborough. We’re now in production on two new dramas – The Devil’s Hour for Amazon Studios and Inside Man for BBC and Netflix.”

Amazon Studios' The Devil's Hour tells the story of a woman who wakes up ever night at exactly 3.33 AM in the middle of the so-called devils hour, in a house haunted by the echoes of a life that isn't her own. 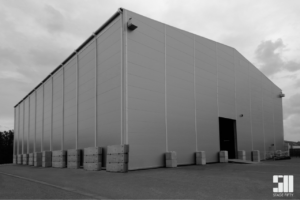 The second project, Inside Man stars David Tennant (Broadchurch, Good Omens), Stanley Tucci (Fortitude, A Private War) and Dolly Wells (The Pursuit of Love, Dracula) and Lydia West (Years and Years, It's a Sin). It is a four-part mini-series that follows a prisoner on death row in the US, a Vicar in a quiet English town, a maths teacher trapped in a cellar who all cross paths.