Written by Shona Smith on Jun 23, 2021. Posted in Production News

The Amber Spyglass, the third and final novel in Philip Pullman’s His Dark Materials trilogy has been adapted into an eight-part series for the BBC and HBO. Like the two previous series, production is based at Wolf Studios Wales. 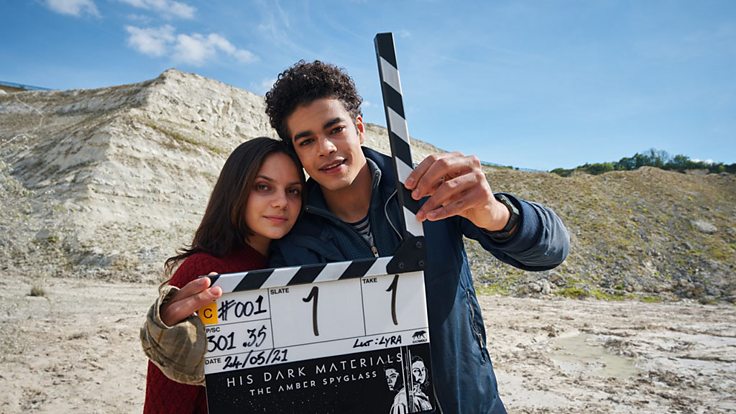 “Philip Pullman’s extraordinary trilogy of novels reaches new heights in The Amber Spyglass, and this incredible creative team have risen to the challenge every step of the way." says Ben Irving, Commissioning Editor, BBC Drama. "Audiences on BBC One and BBC iPlayer will need to prepare for another thrilling visual and emotional journey with Lyra and Will.”

The third series will see Will (Amir Wilson), the bearer of The Subtle Knife, and Lyra (Dafne Keen), the prophesised child, travel through multiple worlds to find and protect each other. The second series, which attracted over six million viewers on BBC One culminated as Lord Asriel called upon the angels to help him wage a war against the Kingdom of Heaven and Mrs Coulter abducted her daughter Lyra to take her to ‘safety’ in their own world. 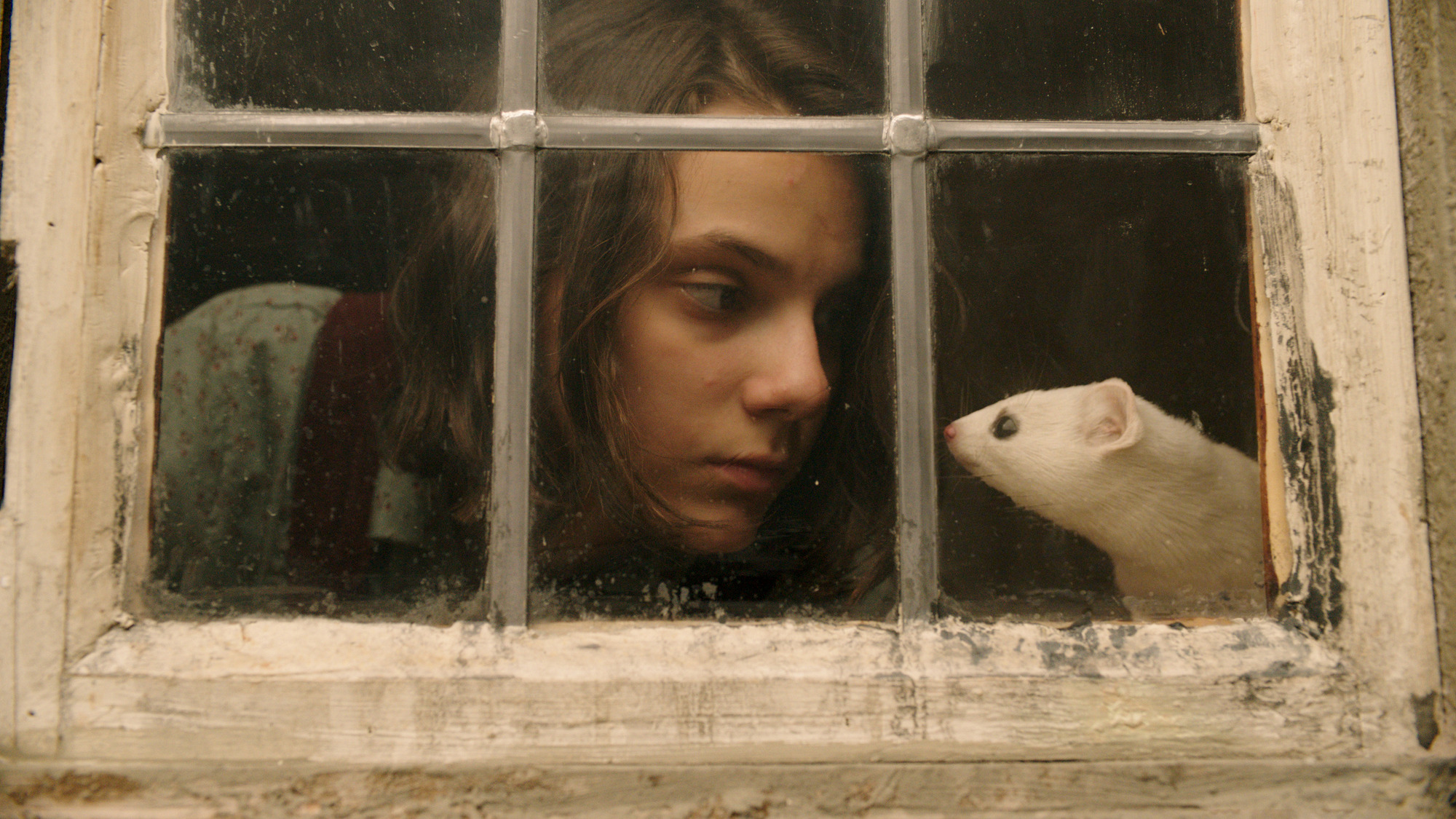 The series is produced by Bad Wolf (Industry, A Discovery of Witches) in association with New Line Cinema (The Lord of the Rings, Mortal Kombat) for BBC One and HBO with the support of Welsh Government funding through Creative Wales. Bad Wolf Founder and Executive Producer Jane Tranter says, “The Amber Spyglass is the most gloriously complex of Philip Pullman’s novels to adapt for TV, but with our world-class creative team in Cardiff no challenge is too daunting. This series is both an epic adventure and a story about love and truth. Jack, Francesca and Amelia’s scripts capture the brilliance of Philip’s worlds and we are joined by our much-loved existing cast and some exceptional talent new to the series.” 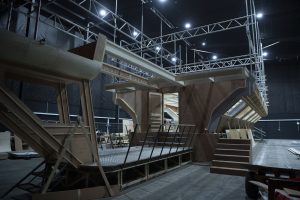 The previous two series have been based production at Wolf Studios Wales and shot on location throughout Wales and England. Large sets were built at the studios for the fantasy series, which Executive Producer explaining “I always had a strong spidey sense that the way to do His Dark Materials was to do it indoors. And that because it’s a fantasy world, you’re not building Oxford you’re building fantasy Oxford, you’re not building the north you’re building fantasy north. But it’s not that far fantasy. It has to have slightly different feel to it for an audience than just going out and shooting a snowy wasteland.” 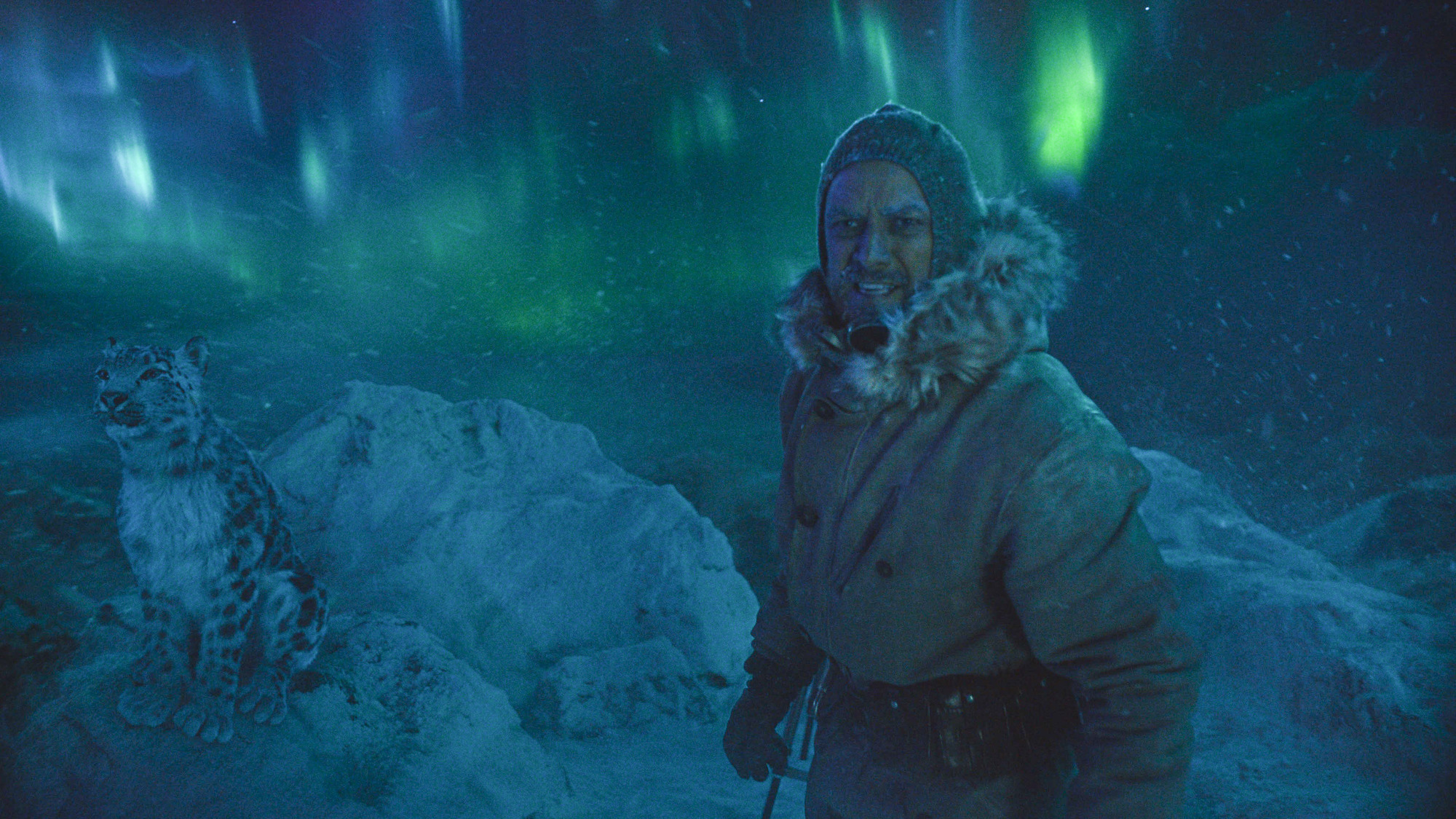 The previous two series carried out on location filming in Wales and the South East with Oxford providing the exteriors where New College doubled for the fictional Jordan College, the famous Bridge of Sighs and the Botanical Garden also feature. Elsewhere in the UK the River Severn and Bristol also hosted production. VFX work provided by Framestore was an important element of the production, both in terms of building fantasy worlds, and creating over fifty distinctive dæmon characters and personalities.

The UK provides a 25% feature film and HETV. Northern Ireland, Scotland and Wales each have additional investment programmes.