Knives out 1 was set and filmed in Boston, Massachusetts. It revolved around the family of Harlan Thrombey, a wealthy 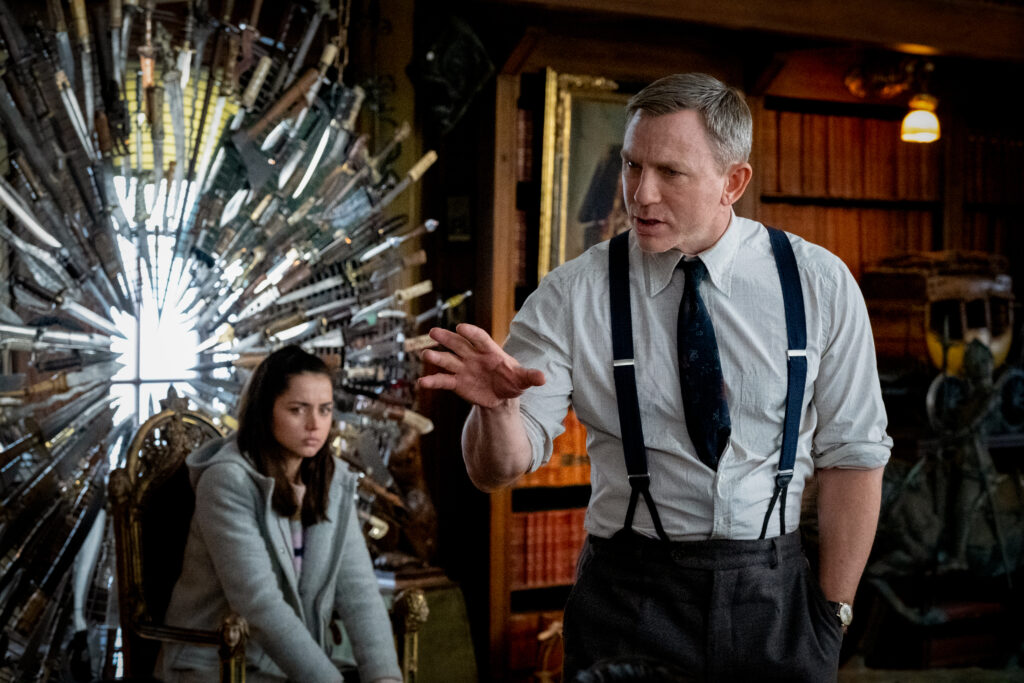 mystery novelist who mysteriously dies the night of his 85th birthday party at his Massachusetts mansion. Master detective Benoit Blanc, played by Daniel Craig (No Time to Die, Star Wars VII: The Force Awakens) is asked to get to uncover the truth surrounding his death. 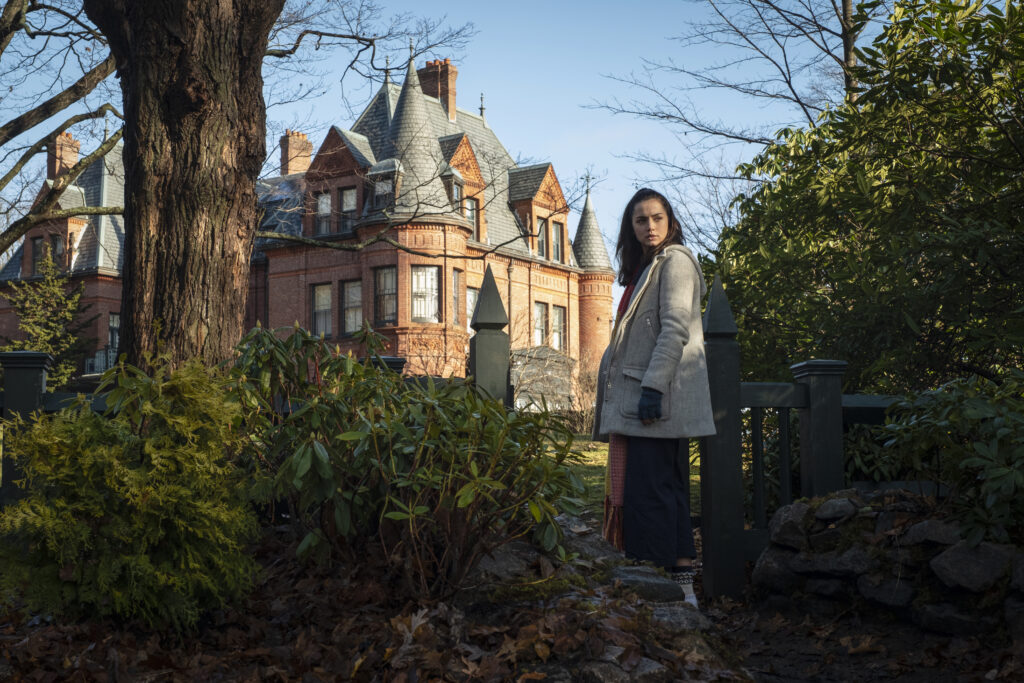 The second film swaps autumnal New England for the sunny Greek coast. Johnson celebrated the first day of filming in Greece on twitter, saying “Aaaaaaaand WE’RE OFF!,” Johnson wrote. “Day one of filming on the next Benoit Blanc mystery. Thanks to all the lovely patient people here in Greece for letting us do all this murdering on their peaceful shores.”

In March 2021 Netflix acquired the rights for Knives out 2 and Knives out 3 for over USD450 million. The original film had a budget of just USD40 million, and grossed USD311.5 million at the box office with distribution by Lionsgate.

Knives Out 2 is one of the productions that In 2020 Greece increased its incentive to 40%. Changes were made to allow above the line expenses eligible for up to 25% of the total eligible cost. Over 18 large productions are shooting in Greece in 2021. In addition to Knives Out 2 David Cronenburg’s sci-fi feature Crimes of the Future, and Disney+ Greek Freak have taken advantage of the rebate.