Written by Shona Smith on Jun 1, 2021. Posted in On Location

National Geographic’s Locked Up Abroad shot in Cambodia during lockdown

National Geographic’s Locked up Abroad wrapped a Cambodia shoot in spring 2021 despite travel restrictions and a strict lockdown. The shoot for Raw TV was one of the most ambitious shoots Hanuman Films has serviced during the Covid-19 pandemic. 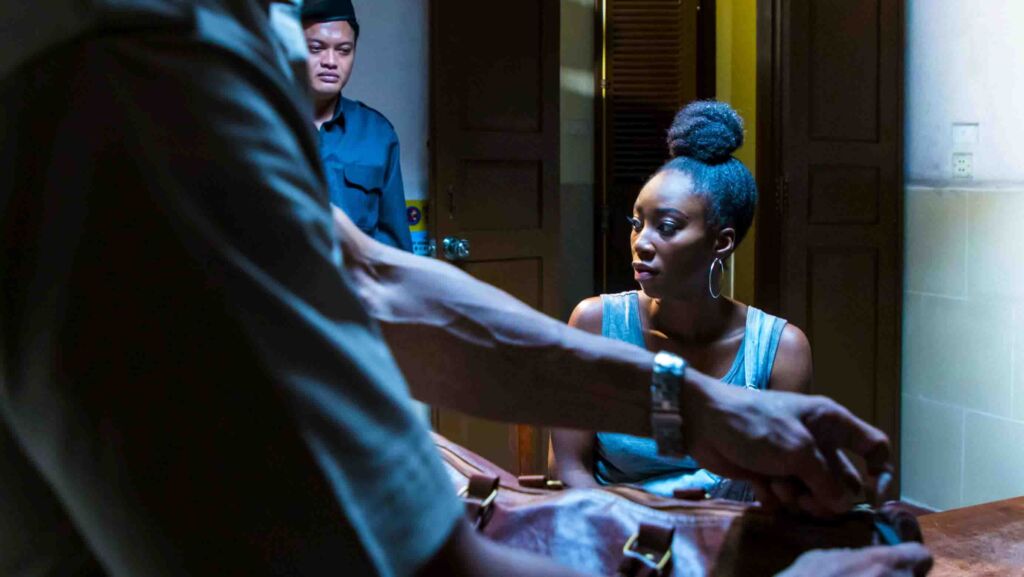 Known as Banged up Abroad in the UK where it is aired on Channel 5 and Locked up Abroad on National Geographic, the drama-documentary shoot in April 2021 coincided with the toughest restrictions in Cambodia to date.

The small crew travelled from the UK and completed a two-week quarantine before the shoot could begin and special permissions were granted that allowed the production to exit the lockdown in Phnom Penh and travel in convoy to Siem Reap for filming. The crew stayed in Montra Nivesha, Angkor’s boutique residence who have catered to the likes of Gordon Ramsay, Charley Boorman and Nadiya Hussain in the past. Montra also provided the craft and catering services on location.

The shoot was conducted in a Covid-19 secure bubble with a Covid-19 medic on set at all times. Crew members completed nearly ten tests before, during and after the trip to prove good health. Local crew members were also tested up to four times throughout the shoot. 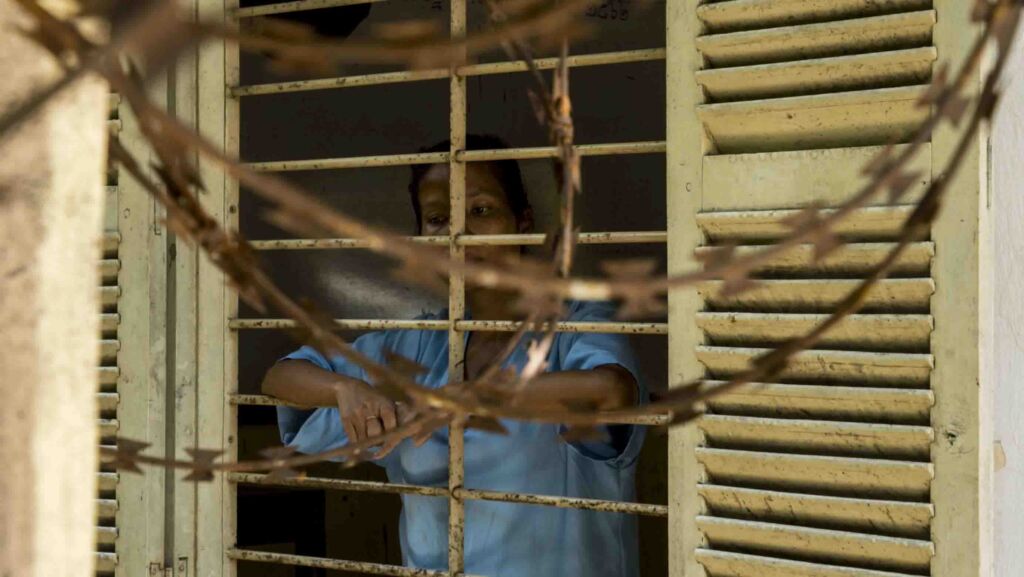 Nick Ray, Producer at Hanuman Films says, “a huge thank you to Raw TV and National Geographic for keeping the faith in Cambodia when it might have seemed easier to pull the plug on the shoot with all the restrictions in place. The Kingdom has delivered a safe and healthy international shoot when other countries in the region are closed to film production. This is a fantastic achievement and adds up to demonstrate that Cambodia will be a safe and healthy destination when it fully opens the door to international filmmakers in Q4 2021.”

Hanuman Films has facilitated other shoots during the pandemic including TVCs for CellCard, videos of an empty Angkor during the pandemic for travel guide Lonely Planet and BBC Travel Show, Airbnb Online Experience at BeTreed for USAID featuring remote temples in Preah Vihear and Kompong Thom. These engaged tour guides, drivers, extras and support staff during the suspension of tourism in the Kingdom.

Cambodia has no formal incentives in place, but its competitive costs make it attractive to international productions. As well as TVC’s, feature films including Bouyancy, Australia’s entry to the 92nd Academy Award for best international feature film, Lara Croft Tomb Raider, Transformers Dark of the Moon, Act of Valor have filmed in the country. 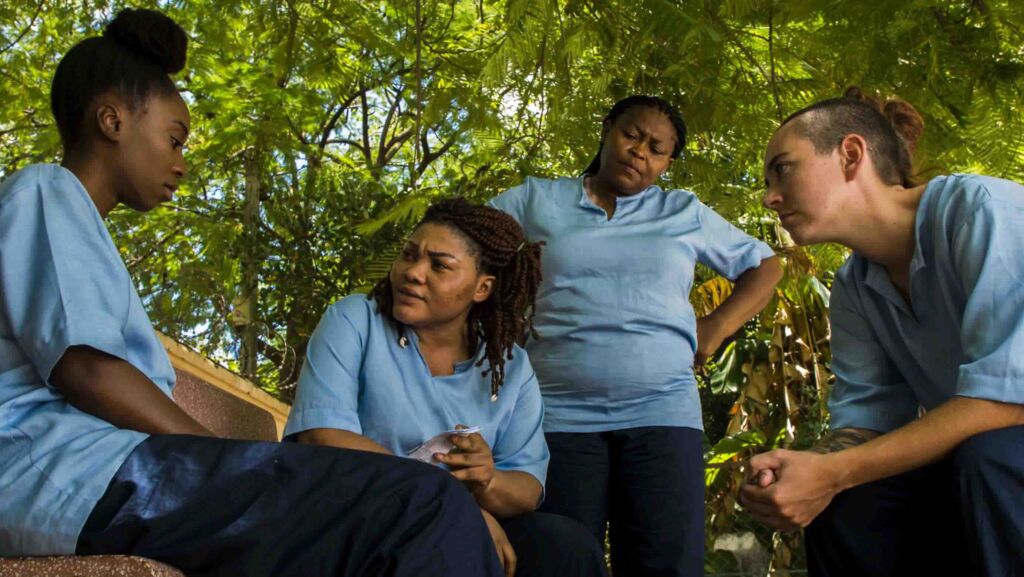