The Royal Film Commission - Jordan (RFC) has published its filming guidelines for the COVID-19 pandemic in the Kingdom of Jordan through its protocol and risk assessment framework paved the way for a secure and safe working environment for local and international productions shooting in the Kingdom.

Jordan offers a competitive film incentive scheme that provides a 10% to 25% cash rebate for eligible international productions on their local expenses in the Kingdom. Projects are required to spend at least USD1 million locally, and there is a USD2 million cap per project. Eligible productions may also qualify for exemptions from certain taxes and fees, including sales tax, customs taxes and duties, and income tax for non-Jordanian cast & crew employed by the production. 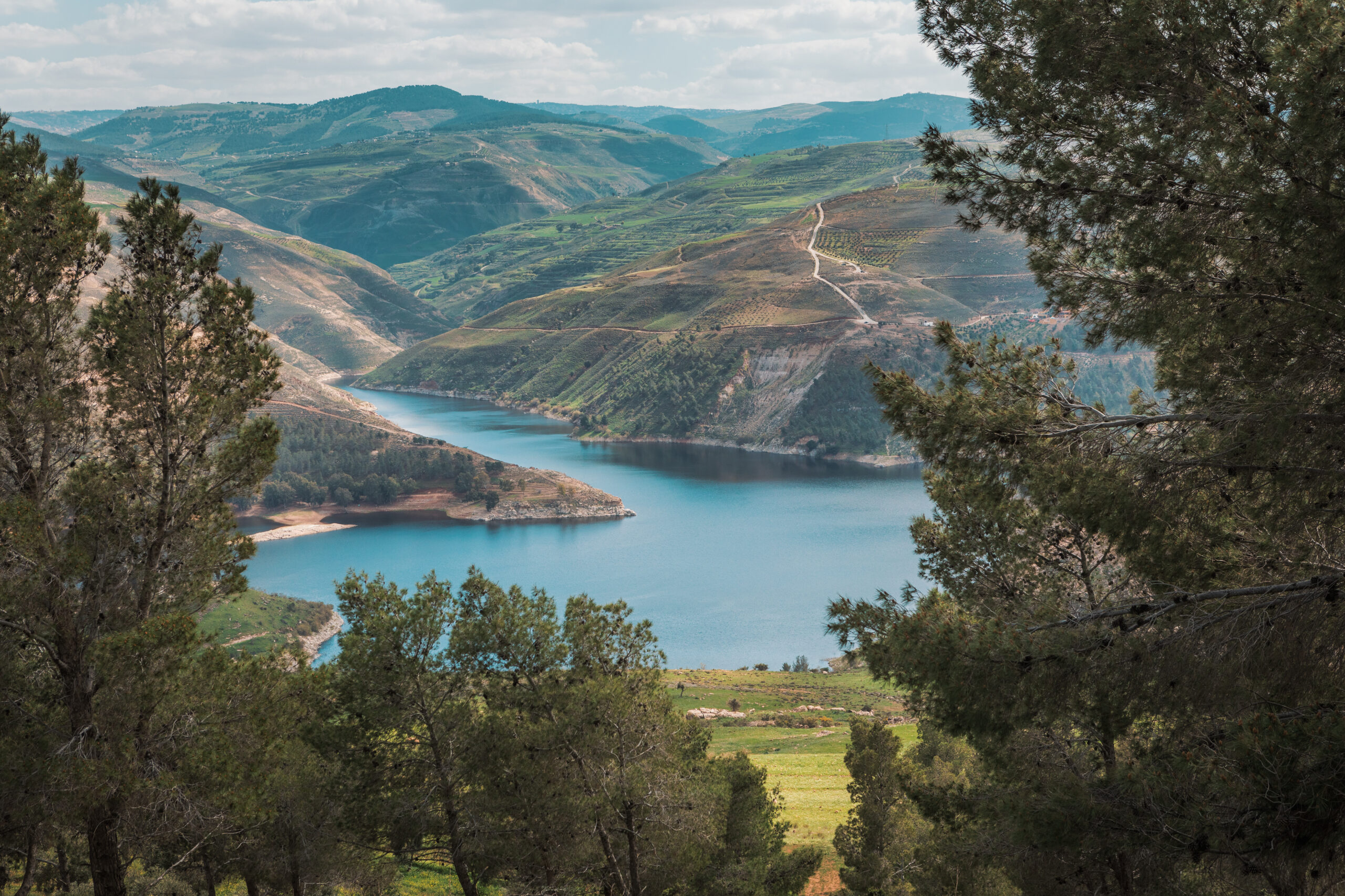 Jordan's crew base comprises more than 1,000 skilled and competent film industry professionals that, at full capacity, can support four to six large projects simultaneously. Many foreign productions hire Jordanians as department heads while shooting in the Kingdom. Our experienced crews are in demand due to their competency and skill level and are often hired to support productions in other international markets. 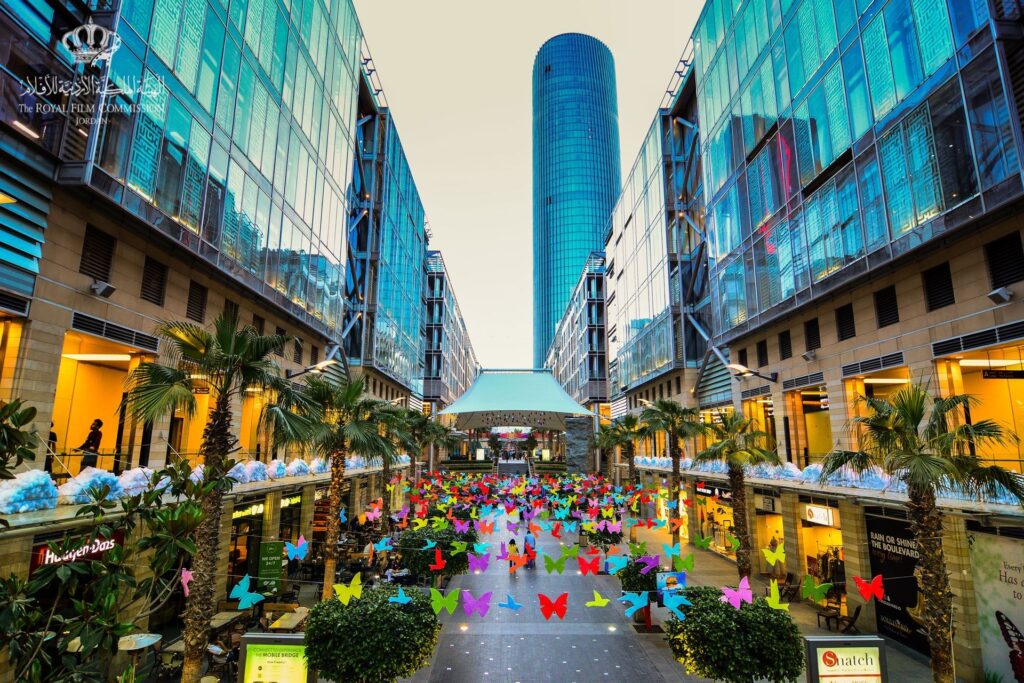