Written by The Location Guide on Jul 15, 2021. Posted in General Interest

Advertorial: WHO IS WHO. SHOOTING IN SPAIN 2021

The publication is the perfect guide to knowing the Spanish Audiovisual Sector. It gathers, at a glance, all the information that any interested foreign filmmaker or publicist needs to shoot in Spain. 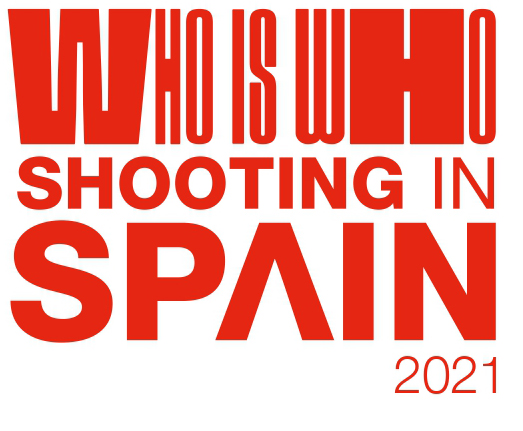 Within the framework of the Marché du Film-Festival de Cannes (France), the Spanish audiovisual industry has launched the guide Who is Who. Shooting in Spain 2021.

The publication offers all the information that any foreign filmmaker interested in shooting in Spain needs, whether they are looking for film or advertising producers and distributors, providers of technology and production services, or the way to contact the film commissions across the country.

"Among other advantages, Spain has favourable and simple legislation and offers tax incentives for international films and TV series.

In short, a publication that opens the doors of the Spanish audiovisual industry to the international market. A guide that presents a dynamic and mature industry that employs more than 72,000 people in 6,700 companies, of which almost 350 are film producers. 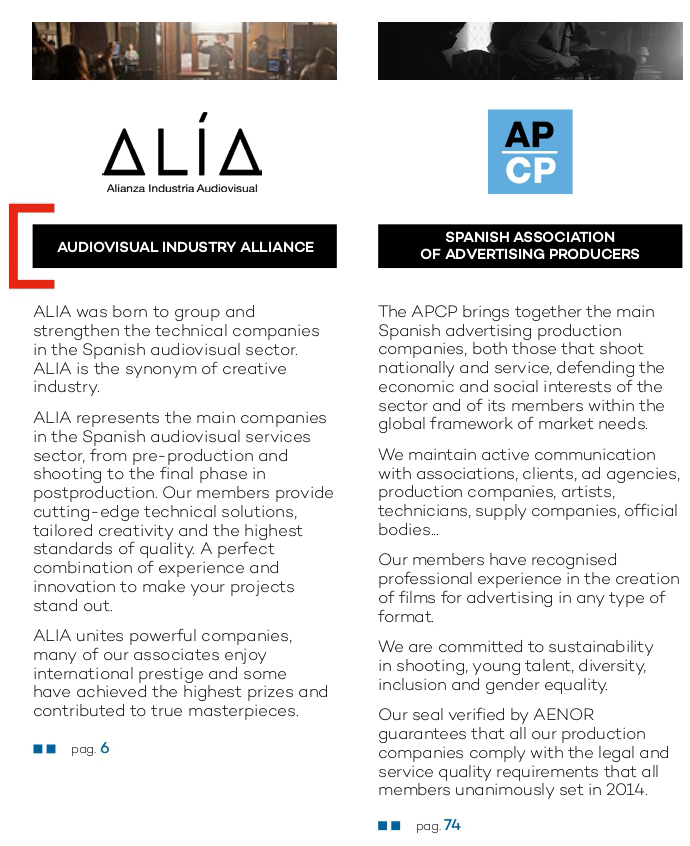 In addition, among other advantages, Spain has favourable and simple legislation and offers tax incentives for international films and television series of 30% in the whole country and more advantageous in other regions, such as Navarra or the Canary Islands.

Finally, it should be noted that the Spanish Government has chosen the audiovisual sector as a strategic one and approved the plan 'Spain, Audiovisual Hub of Europe' last March, with more than EUR 1.6 billion in public investment until 2025, with the aim of turning Spain into a leading country in audiovisual production in the digital era, a magnet for international investment and talent, and with a reinforced ecosystem for exporting and competing in international markets.

Download here: Who is Who – Shooting in Spain 2021 (investinspain.org)