Written by Shona Smith on Jul 27, 2021. Posted in Production News

Production has commenced on Fate: The Winx Saga Season 2 in County Wicklow, Ireland. 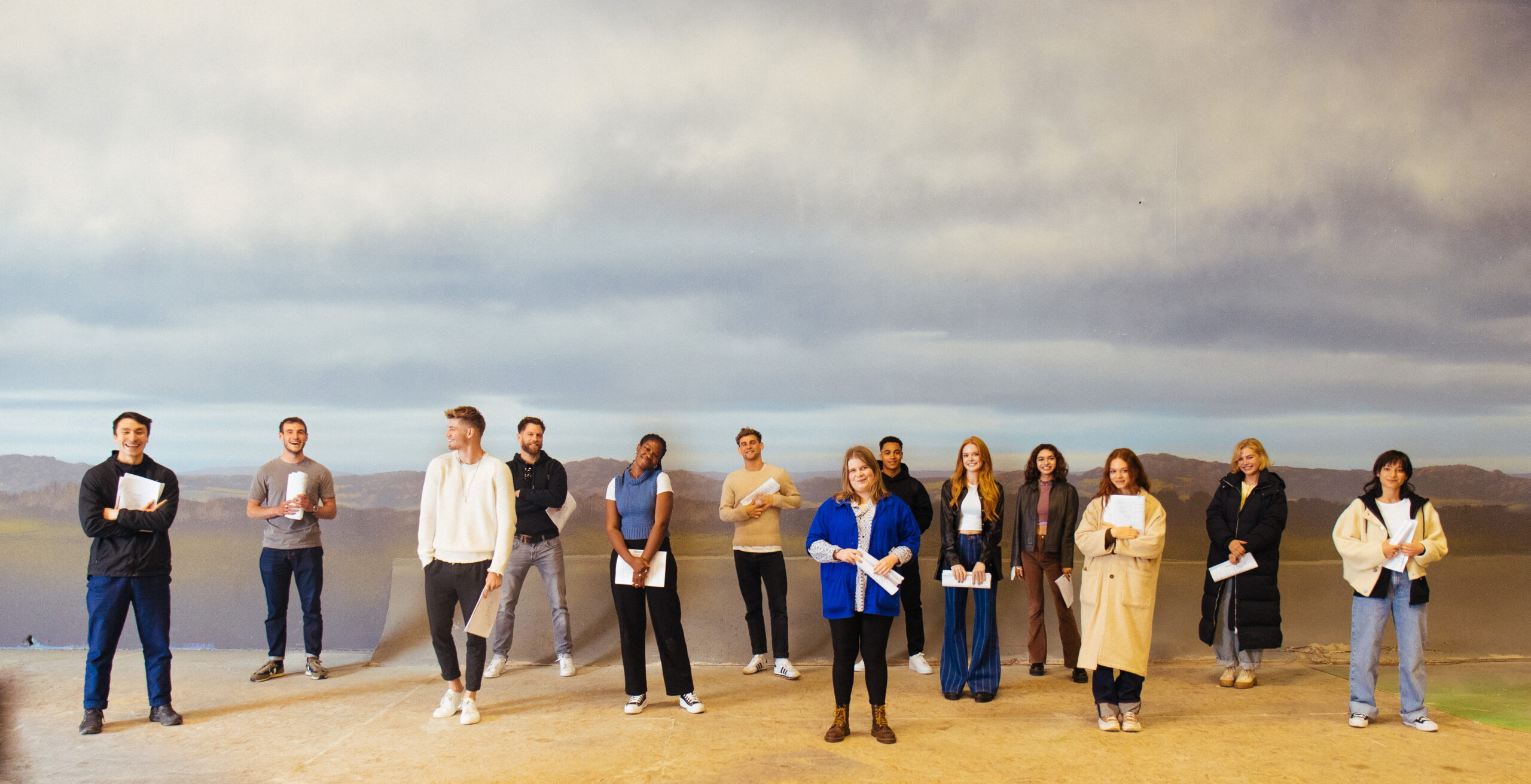 The series follows the coming of age of five fairies who reside at a boarding school where they learn to master their powers and navigate love and rivalries in the magic world. The first series shot at Ashford Studios where series including Vikings previously filmed. Many of the exteriors for the boarding school were shat at Killruddery House and Gardens south of Dublin.

Ireland is an increasingly popular destination for high end TV and film production. In addition to a number of studios and locations there is a 32-37% Tax Credit for Film, Television and Animation. Benefits of the scheme include the EUR70 million per project cap, the fact that International cast and crew working in Ireland qualify and there is no annual limit on funding. There is a 5% regional uplift for projects substantially produced outside Dublin/Wicklow and Cork City and County.

There are new cast members involved in the second series including New cast members include Brandon Grace as Grey, Éanna Hardwicke (Krypton, Smother) as Sebastian and Paulina Chávez (The Expanding Universe of Ashley Garcia, Colossal Youth) as Flora.

The series is a live action adaptation of Winx Club animation, created and produced in Italy in 2004 by Iginio Straffi, founder and CEO of Rainbow Group. The series was a global success and one of the first Italian series to be sold in the US.

Brian Young (The Vampire Diaries) will return as Showrunner and Executive Producer. Further Executive Producers include Judy Counihan and Kris Thykier from Archery Pictures (Riviera, The State) plus Joanne Lee and Cristiana Buzzelli from Rainbow