Written by Shona Smith on Jul 22, 2021. Posted in Production News 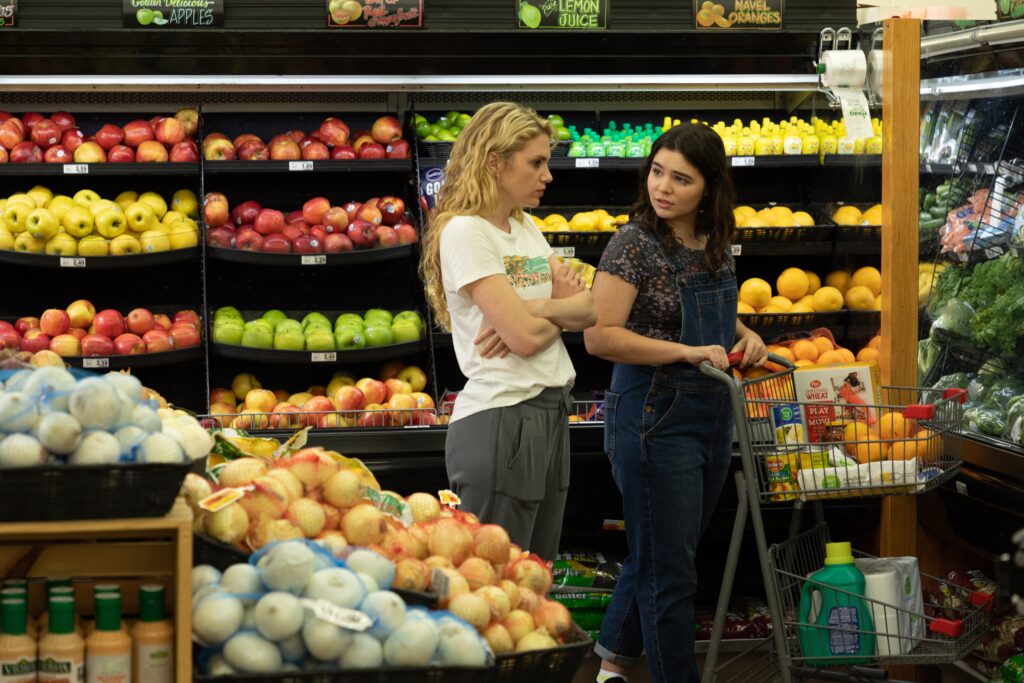 Writer/director Sydney Tooley’s screenplay for Sun Moon (co-written with Susan Issacs) was inspired by her experiences living in Taiwan, where her parents still reside. The film is a drama-romance about a young woman named Kelsey who is running from failure in America and takes an ESL position at a school in Taiwan to escape it all. She battles bugs, deciphers Mandarin and ultimately comes to the understanding that she can run but she can’t hide from the life she tried to leave behind.

Tooley and producer Steve Taylor began researching how to film the Taiwan portion of the planned feature in late 2020. With the Covid-19 pandemic raging worldwide and Taiwan being open the logical option was to get production going on the feature film.

Tooley and Taylor engaged with Taiwan based production services company Stone Soup Production Company after reading the TLG article How to use Taiwan as a filming location by Stone Soup producer Luke Cameron. Together the team got to work on planning and pre-production. 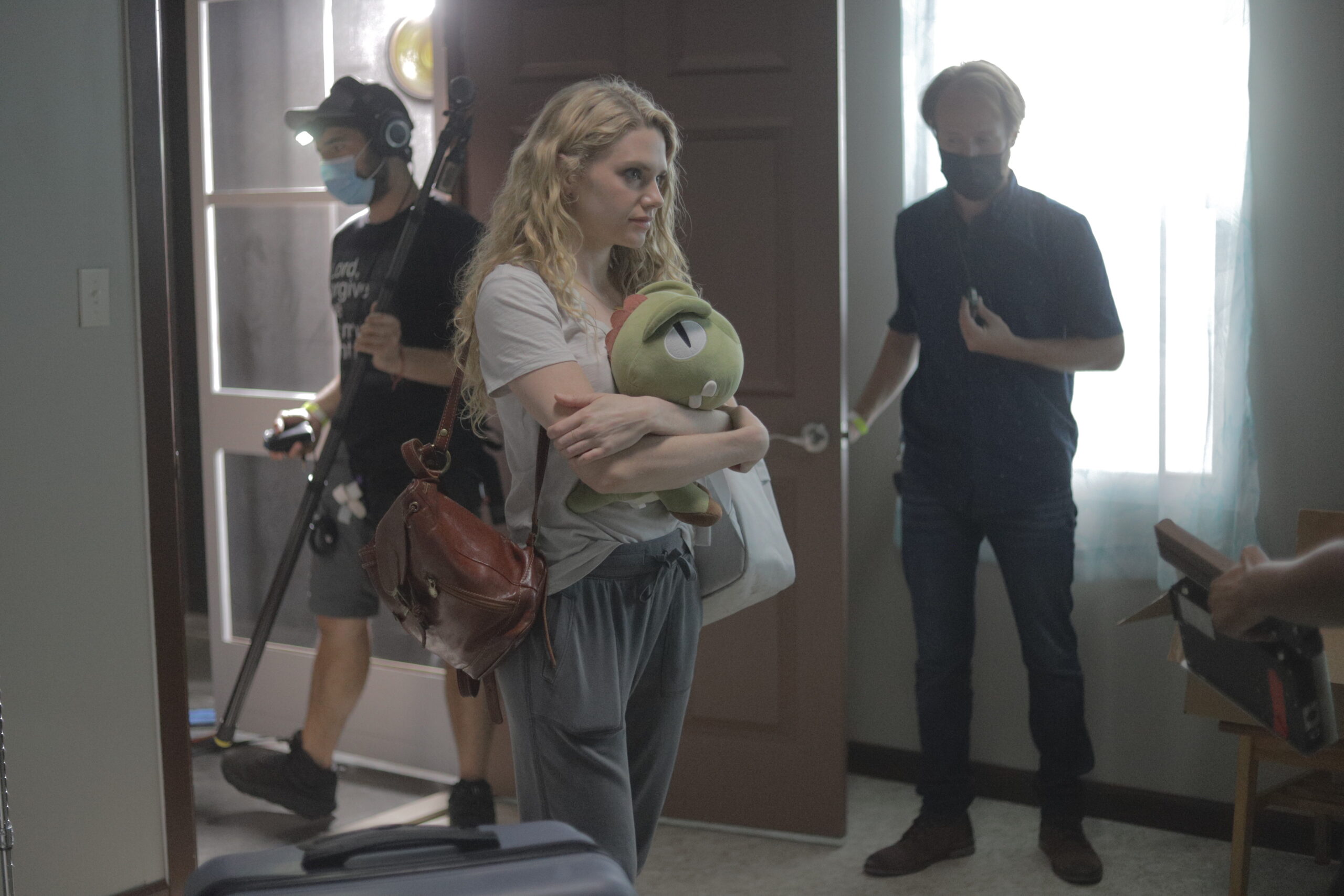 As soon as funding was secured form Sony Pictures and key crew had been assembled final preparations to fly and begin the mandatory quarantine for arriving passengers, local or foreign began, until Taiwan started experiencing the first local Covid-19 cases since the pandemic began in 2020.

Tooley knew there was no way of ‘faking’ the stunning backdrops of Taiwan, specifically the Sun Moon Lake region where most the film is set, so the team leapt into action and make sure the shoot could continue. Mackenzie Mauzy (Into The Woods, Forever) was cast as Kelsey and Madison McLoaughlin (Arrow, Chicago PD) as her sister Liz and began six days of production in Nashville, Tennessee on July 6th. To make up for lost time the interior of Kelsey’s Taiwan apartment was built in a Nashville soundstage. 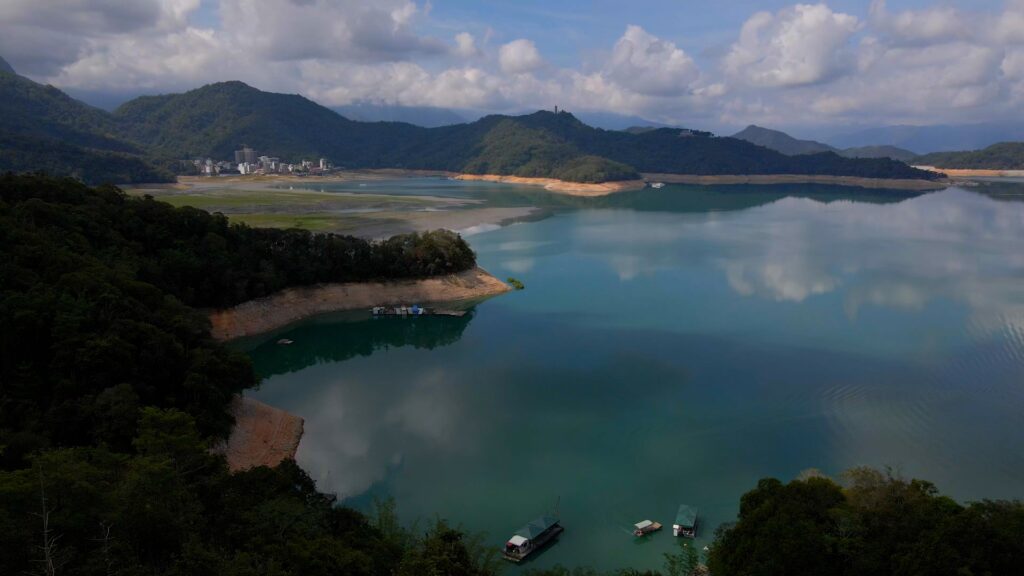 The expected easing of Taiwan’s Level 3 restrictions during the US shoot didn’t take place, effectively keeping anyone without residency from entering the country and forcing Sun Moon into a two-week hiatus. The U.S. cast and crew expect to depart for Taiwan and undergo the mandatory fourteen-day hotel quarantine if restrictions are lifted on July 26th. Three weeks of principal photography are scheduled for August with additional cast and crew from Taiwan joining the US talent. Sun Moon is set for a February 2022 release via the Affirm Films division of Sony Pictures.

Taiwan has a cash rebate of up to 30% is provided by the central government. A number of other funding opportunities are available to international productions. In 2018 Taipei Film Commission launched Taipei Film Fund, the first governmental funding scheme in Taiwan to target international co-production or co-financed film and TV projects. In 2021, Taiwan Creative Content Agency (TAICCA) launched Taiwan International Co-Funding Program (TICP). 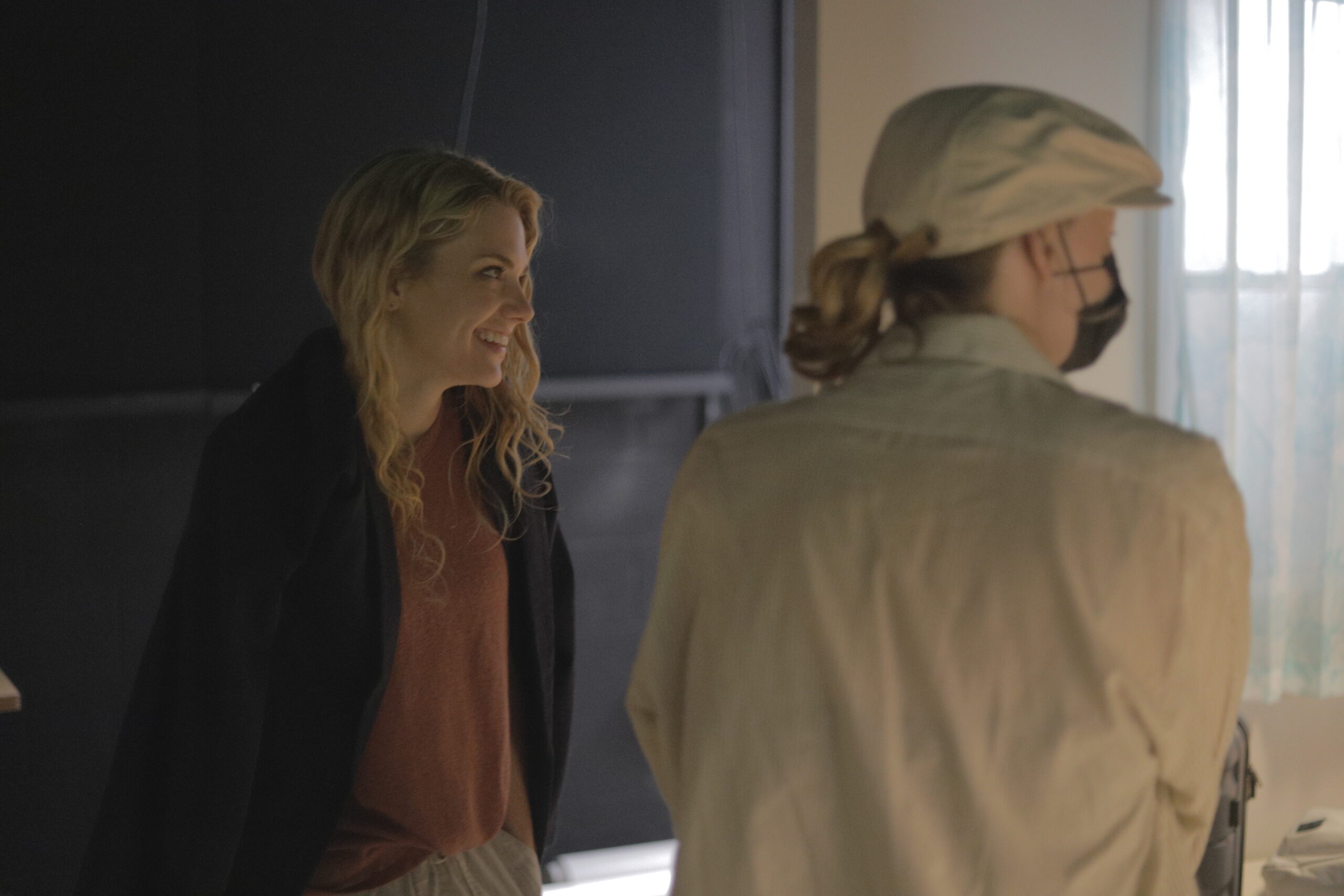