Written by Shona Smith on Aug 31, 2021. Posted in Production News

The live-action sci-fi adventure will film at Village Roadshow Studios and surrounding locations on Australia's Gold Coast from early 2022. 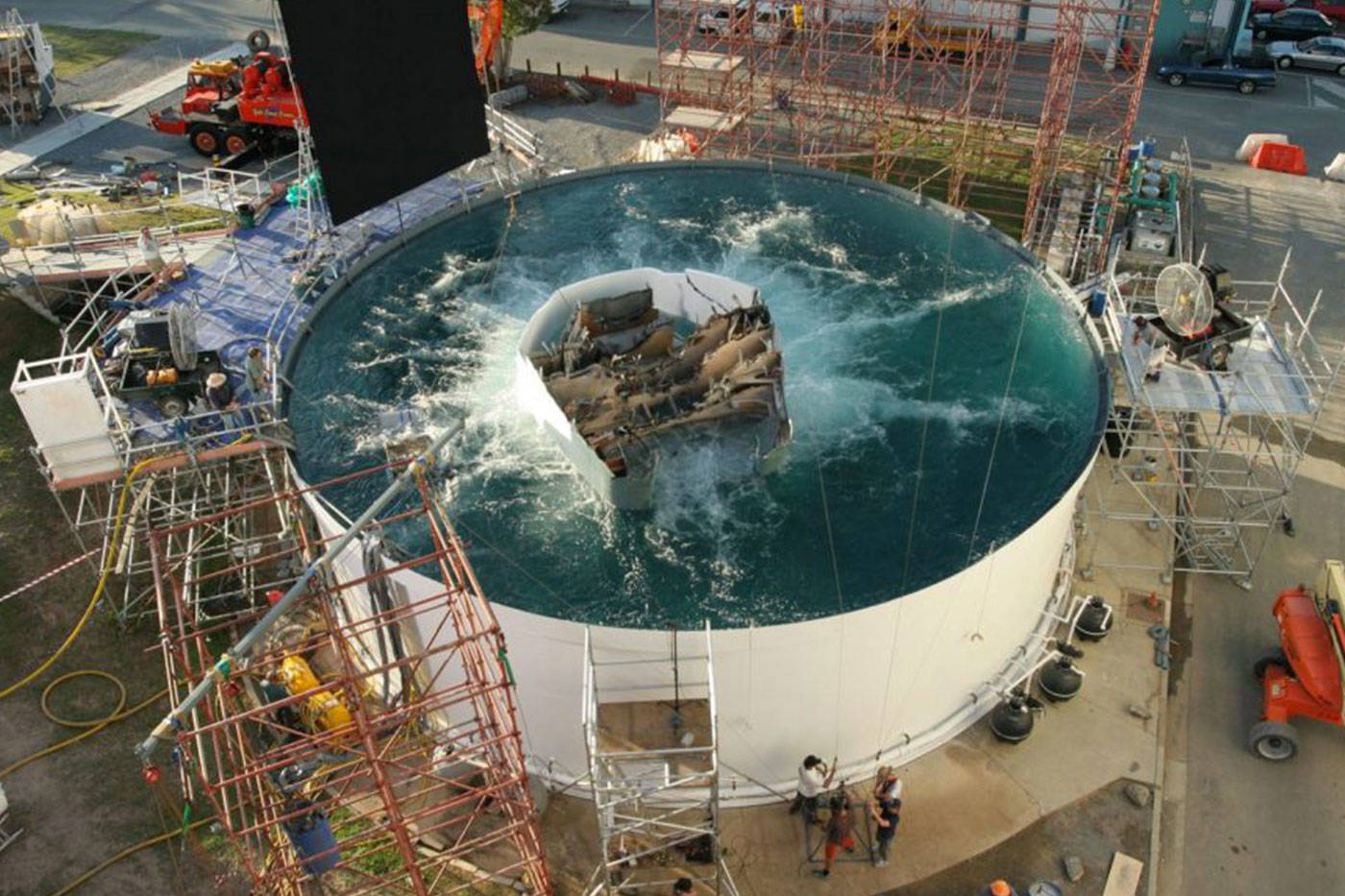 The ten-part series is based on Jules Verne’s classic novel 20,000 Leagues Under the Sea which charts the never-before-told origin story of Captain Nemo and his legendary submarine, The Nautilus. The series reimagines Verne’s classic tale for new generations retelling the story from Nemo’s point of view: an Indian Prince robbed of his birth right and family, a prisoner of the East India Company bent on revenge. Once Nemo sets sail with his ragtag crew on board the awe-inspiring Nautilus he discovers a magical underwater world.

Screen Queensland CEO Kylie Munnich noted that a combination of state and federal incentives, as well as skilled local crew adept at water work and the world-class facilities at Village Roadshow Studios are a large part of why Disney selected to film in Queensland. Three water tanks at Village Roadshow Studios will be utilised as well as the construction of large sets. It is estimated to bring in AUD96 million into Queensland’s economy and create around 240 cast and crew job, in addition to the involvement of 350 extras. 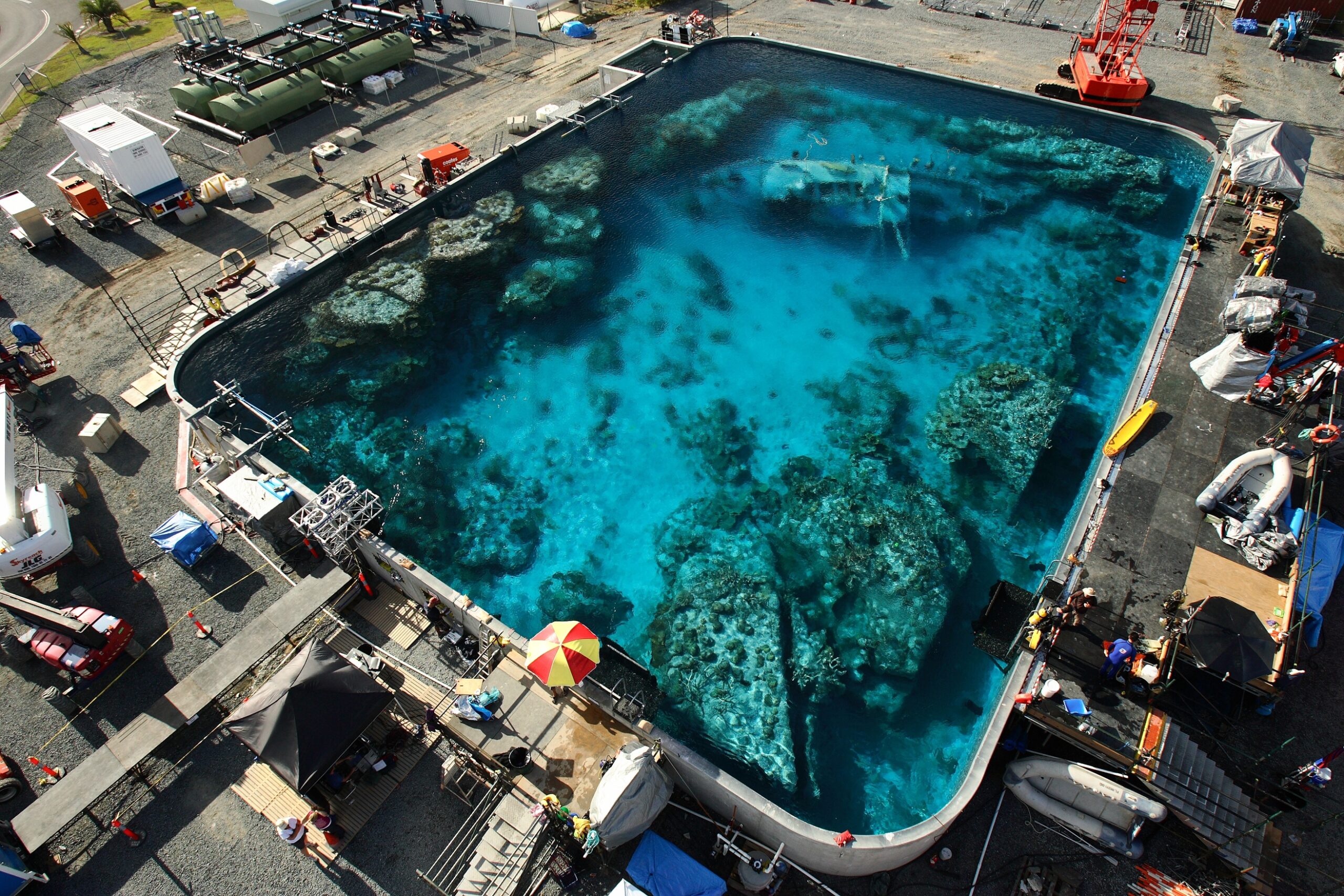 “Nautilus will be a complex production requiring the construction of large-scale sets, together with heavy visual effects and a highly technical set-up for computer-generated creatures and worlds – it’s an epic project on a large scale, scheduled to film in Queensland for many months,” said Ms Munnich.

“In addition to its sound stages, Village Roadshow Studio’s three water tanks will be critical to this production, alongside expert local crew who are particularly experienced with water work – other key factors that positioned Queensland as a stand-out candidate to bring this highly anticipated series to life.” 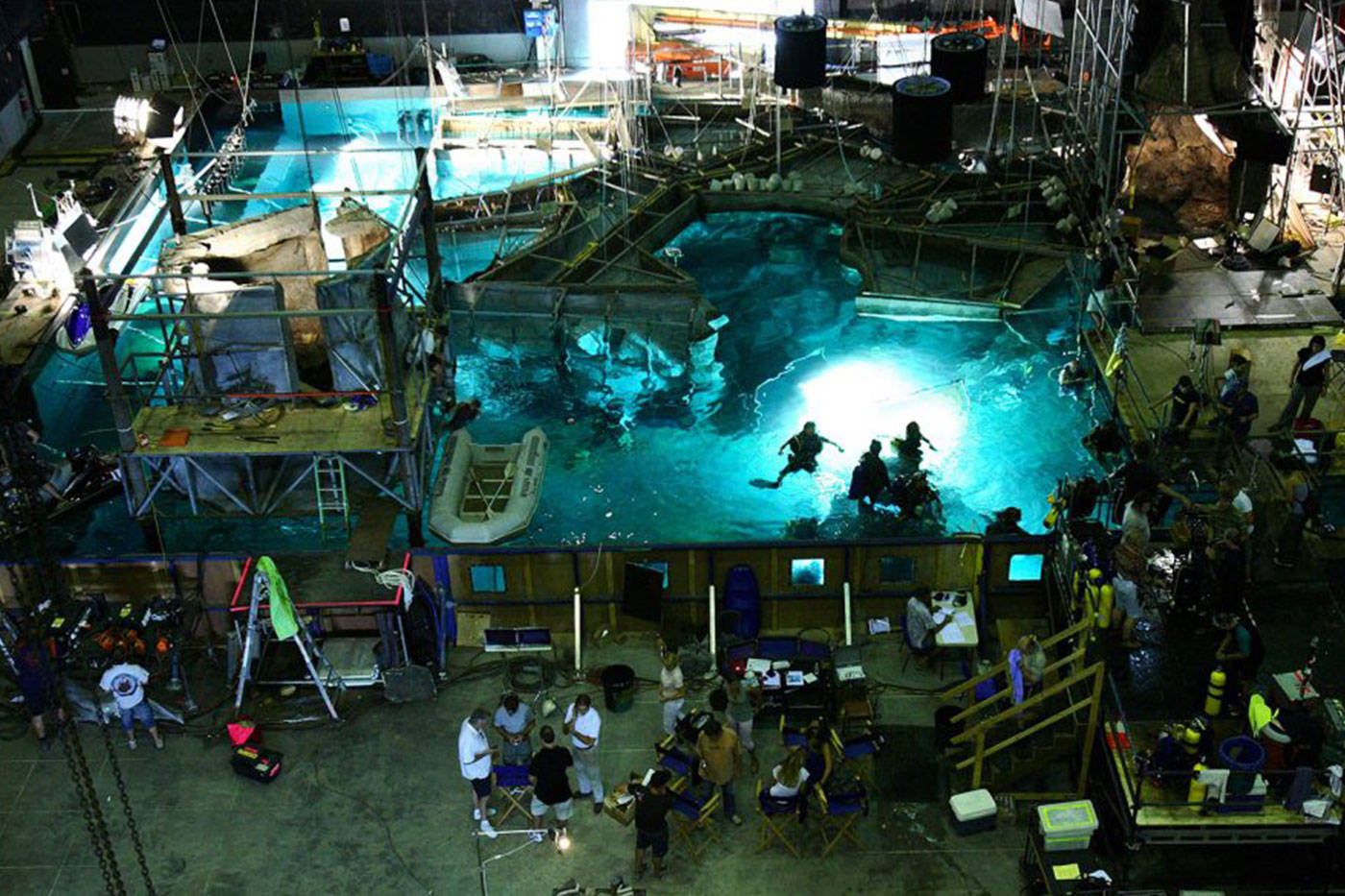 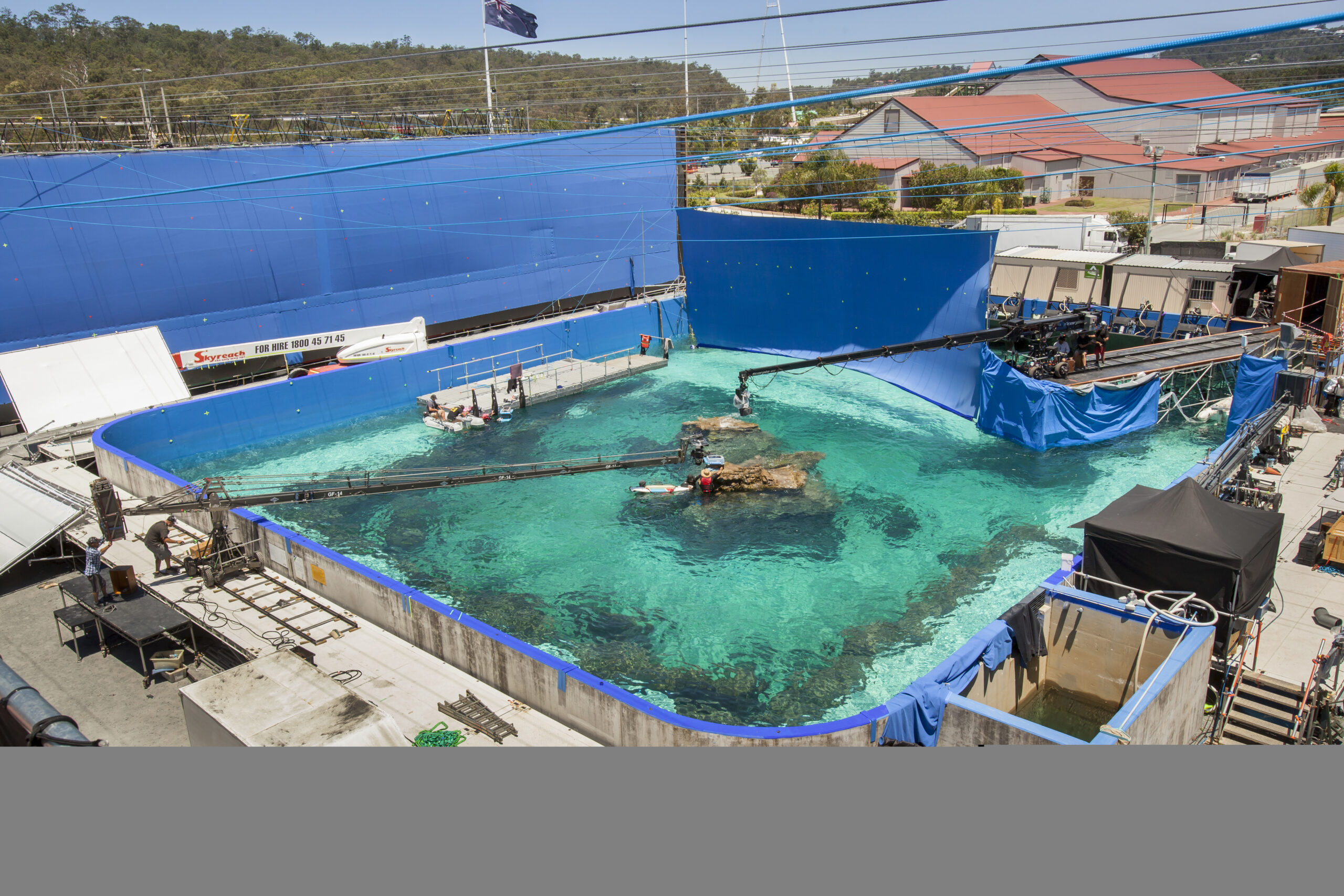 “The Walt Disney Company filmed Pirates of The Caribbean: Dead Men Tell No Tales in Queensland, as well as Thor: Ragnarök via their subsidiary Marvel Studios, so we are thrilled that one of the biggest names in the global screen industry has once again chosen our state,” says Premier Annatacia Palaszcuk.

“Supporting the Screen industry and luring big budget productions here through our Production Attraction Strategy is a critical part of our Economic Recovery Plan. With the series set to release to a massive global audience of Disney and sci-fi fans, via the enormously popular streaming platform Disney+, the potential for multiple seasons is a particularly exciting prospect for our local screen workforce, not to mention the huge flow-on benefits to Queensland’s economy as my Government continues to strategically invest in our post-COVID recovery.”