Written by Shona Smith on Aug 12, 2021. Posted in General Interest 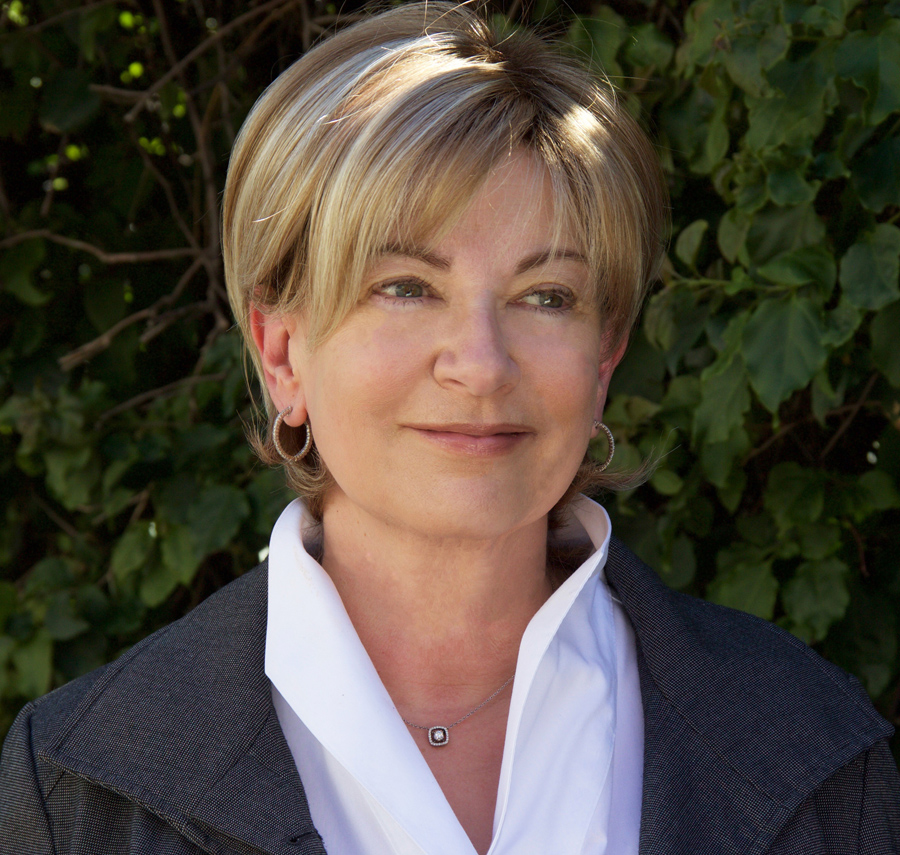 Honthaner replaces Kevin “KJ” Jennings, who has led AFCI through the COVID-19 pandemic remotely from New Zealand. Jennings also served as AFCI board chair from 2016 - 2019 and was executive manager of Film Otago Southland (Queenstown, New Zealand).

Honthaner’s appointment returns AFCI’s leadership to the organization’s Los Angeles headquarters. She takes the helm as AFCI works to resume its signature in-person events -- AFCI Week (Spring) and Cineposium (Fall) in 2022 -- and grow what is already the most geographically and culturally diverse membership in the organization’s 45-year history. She will focus on ensuring members get the resources and industry access they need to succeed as the world emerges from the pandemic. These efforts will include strengthening ties with content creators and policymakers.

“We wanted to find a leader who understands film commissions, production, education, event planning, incentives and all the other fields vital to the success of our members,” said AFCI Board Chair and Buffalo Niagara Film Commissioner Tim Clark. “Eve fits the job perfectly. She brings valuable connections and a long track record of success. We couldn’t be happier to have her on board.”

Honthaner served as deputy director of the California Film Commission (CFC) from 2013-2020, where she worked with film offices across the state to facilitate production and implement film-friendly policies. While at the CFC, she provided production assistance to productions of all sizes; reviewed film ordinances and regulatory matters affecting the entertainment industry; worked with a network of more than 58 regional film offices; co-produced special events and conferences (including several years of the Film in California Conference) and promoted production and job creation across the state. She helped create the annal Location California magazine and represented the CFC at countless industry functions. She also worked closely with the Federal Aviation Administration to disseminate federal guidelines for filming with drones.

Earlier in her career, Honthaner worked in various staff positions and freelance capacities, from PA to line producer. She was associated with companies such as Orion Pictures, DreamWorks and Legendary Pictures and worked on films such as Titanic, Just Married and Tropic Thunder. She created and taught a popular summer course at USC’s School of Cinematic Arts for nearly 20 years and authored two popular textbooks: “The Complete Film Production Handbook” (currently in its 4th edition) and “HOLLYWOOD DRIVE: What it Takes to Break in, Hang in & Make it in the Entertainment Industry” (currently in its 2nd edition).

As soon as she heard about AFCI’s search for a new Los Angeles-based president, Honthaner felt drawn to the position. “It was as if all roads previously taken have led me to this destination,” she said.  “How often does one’s varied background match an organization’s needs so completely? I’m thrilled for the opportunity to represent film commissioners all over the world and to lead AFCI into its next chapter.”

Honthaner is a member of the Producers Guild of America and serves on advisory boards for the California State University Entertainment Alliance and NewFilmmakers Los Angeles.