Written by Shona Smith on Aug 2, 2021. Posted in General Interest

Hollywood studio facility provider Sunset Studios will expand to the UK with a proposed GBP7 million studio development. The 91 acre site in Broxbourne, Hertfordshire will be transformed into one of the largest world-class film and television studio campuses in the UK. 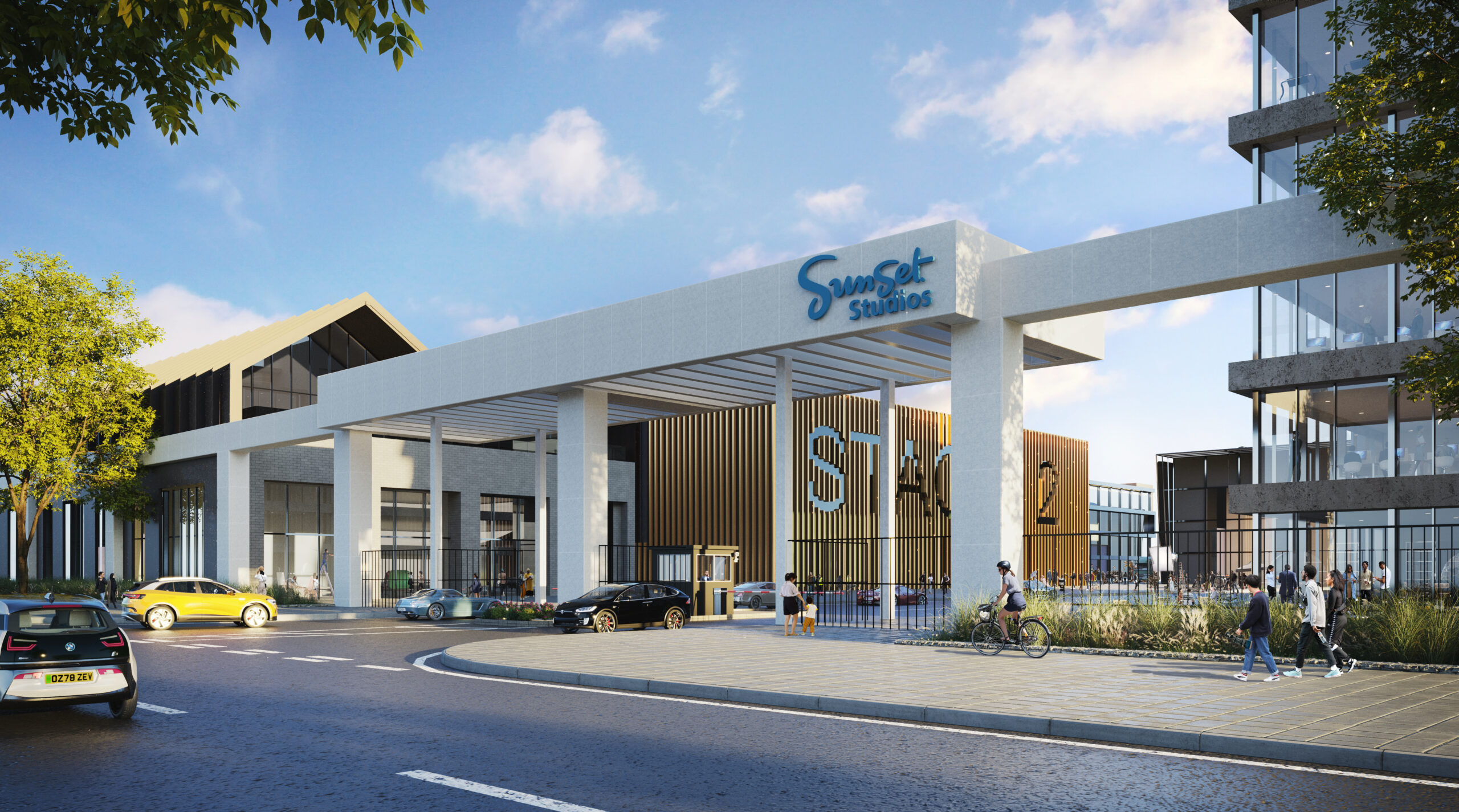 17 miles to north of central London, the new facility is expected to create over 4,500 permanent jobs for Broxbourne and the surrounding community and contribute GBP300 million annually into the local economy.

Real estate company Hudson Pacific Properties, who own Sunset Studios, have partnered with private equity firm Blackstone Group for the first expansion of their Sunset Studios platform outside the US. Sunset Studios who have provided the facilities for productions such as La La Land and When Harry Met Sally. Together Hudson and Blackstone own a media portfolio totalling 3.5 million square feet and 35 active sound stages.

“We are thrilled to expand our Sunset Studios platform in the U.K., a global hub for film and television production,” said Victor Coleman, chairman and CEO of Hudson Pacific. “With our expertise developing and operating state-of-the-art media campuses and Blackstone’s resources and existing market presence, we are confident this facility will be in high demand from leading content creators. We look forward to working with Broxbourne Council to ensure the project has a meaningful positive impact on the local community.”

UK Prime Minister Boris Johnson said “This investment is excellent news for the UK’s film and TV industry, pumping hundreds of millions of pounds into the local economy and creating thousands of jobs for the people of Hertfordshire. The creative industries are at the heart of our plans to build back better. This will be a hub for both UK and international productions, showcasing home-grown talent on the global stage.” 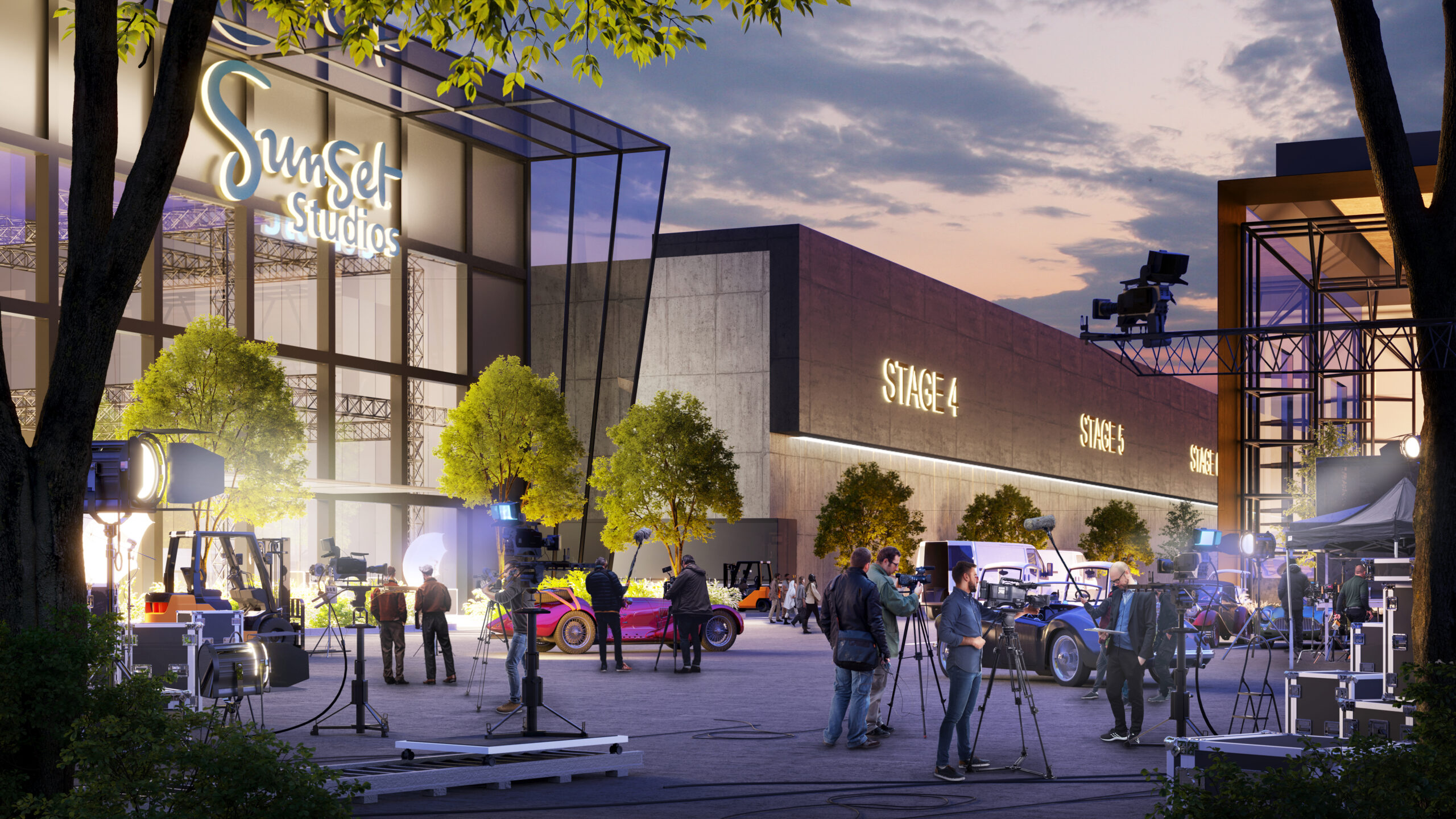 The proposed development is one of several new studio space and expansions across the UK in the pipeline including Shepperton Studios, Eastbrook Studios, Dagenham and Sky Studios Elstree. A 2021 report from Lambert Smith Hampton estimates 2.3 million square feet of new sound stage space will be required by 2033 due to the dramatic growth of production spend in the UK due to both inward investment form US film companies and the rise of streaming services.

Adrian Wootton, OBE, Chief Executive of the British Film Commission and Film London, said:  “The UK’s film and TV industry is experiencing an exceptional growth period, generating billions of pounds of investment into the UK economy and creating hundreds of jobs with long-term career prospects. The demand for content has never been greater and we need to make sure we build the space and provide the talents and skills needed to keep this demand curve rising. New facilities such as the studios proposed by Blackstone and Hudson Pacific Properties are great news for the screen industry and the UK, and will be instrumental in meeting demands now and in the future.”