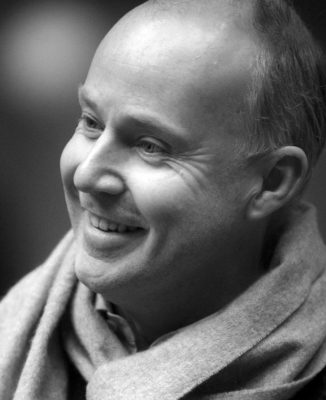 The 8th Annual LMGI Awards will celebrate the exceptional creative visual contributions of the global location professional community working in film, television and advertising. The event will similarly recognise and salute the excellent service by film commissions for their ‘above and beyond’ support during the production process. The theme of this year’s ceremony is ‘Celebrate the Where,’ and the show will be written by Shelly Goldstein and produced by Eric Weiss, Honeysweet Creative and Ingle Dodd Media. Actor and director Isaiah Mustafa returns as the event’s host for the second year in a row, with Rakich stating that the organisation are delighted to welcome back the main character of the surreal Old Spice commercials – as well as his notorious “comic sensibility” – once more.

The award is named to venerate the late Eva Monley.  Described by her colleagues as “immensely curious, capable and self-reliant,” the esteemed producer gained fluency in Swahili and became an expert in other East African languages, earning a reputation as the ‘go-to’ person for scouting and organising logistics in remote locations.  She worked alongside a procession of reputable filmmakers such as John Huston, John Ford, David Lean, Otto Preminger and Steven Spielberg, and passed away in 2011 after a career of exemplary servitude to the industry spanning fifty years. 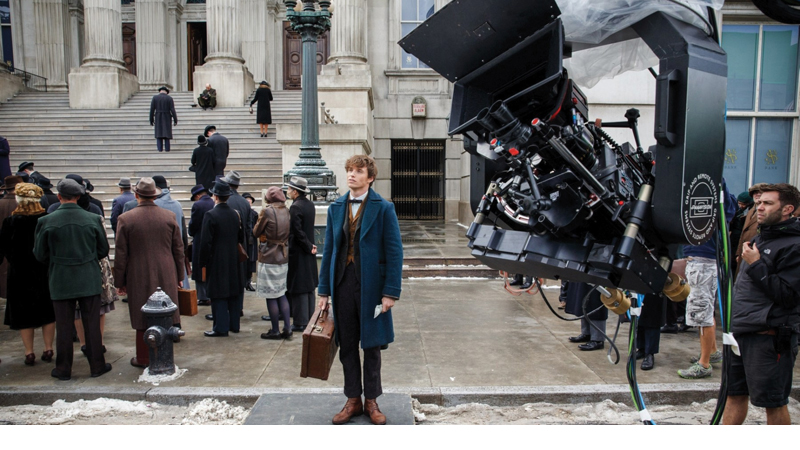 Yates won BAFTA awards for his work on the BBC miniseries The Way We Live Now and for the two-part drama Sex Traffic. The latter project received numerous international awards and secured Yates a Directors Guild of Great Britain nomination. He earned an Emmy nomination for Outstanding Directing for a Miniseries, Movie or Dramatic Special thanks to his work on the 2005 HBO movie The Girl in the Café. Yates’s adaptations of J.K Rowling’s best-selling literature include: Harry Potter and the Order of the Phoenix, Harry Potter and the Half-Blood Prince, Harry Potter and the Deathly Hallows, Part 1 and Part 2, Fantastic Beasts and Where to Find Them and Fantastic Beasts: The Crimes of Grindelwald.

The COVID-19 pandemic, the 8th Annual LMGI Awards will be presented on a digital platform in the same manner as last year, streaming to a worldwide and therefore inclusive audience. The ceremony's full list of nominees is available online. Connect with LMGI at FOCUS 2021: The Meeting Place for International Production live at the Business Design Centre from 7-8 December and online 7-10 December. Register here for a FREE delegate badge.