A 20% tax rebate for film and television productions (which also encompasses all post-production work on such projects) was introduced to the Czech Republic’s state budget in 2010.  The latest financial injection captures the country’s commitment in recent years to nurturing lucrative filmmaking partnerships with external parties across the globe. 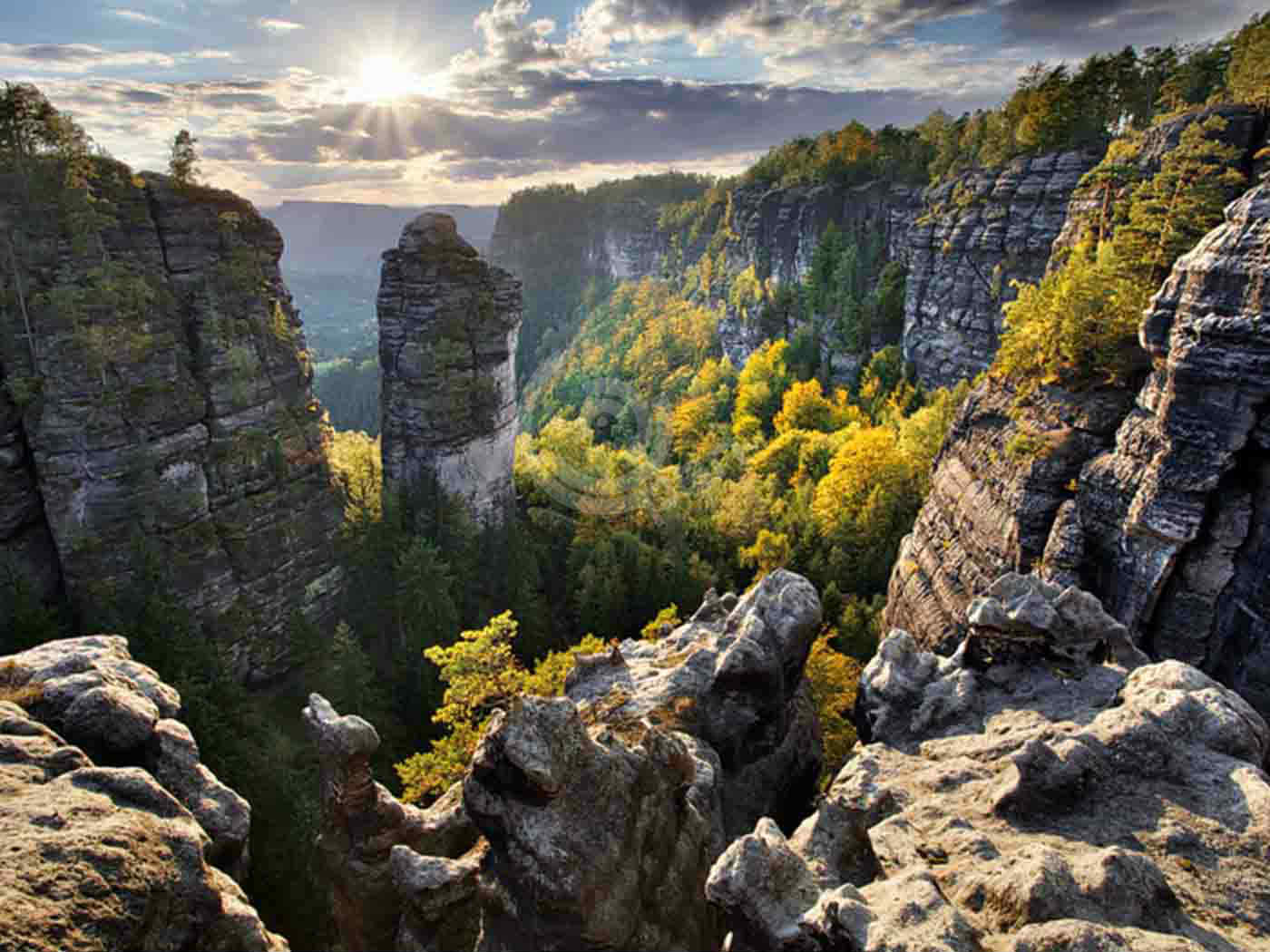 The original EUR31.5 million budget stimulated foreign investment valued at EUR197 million, and Zaorálek anticipates that the government’s actions will attract EUR78.8 million – or CZK2 billion – of external financing to the country.  The Culture Minister stated on social media that the incoming wave of foreign film companies will employ many Czech film and non-film professionals, explaining “it is important to develop the cultural and creative industries in the Czech Republic” from an interdisciplinary perspective.

Upcoming Netflix action-thriller The Gray Man – directed by Joe and Anthony Russo, and estimated to be one of Netflix’s most expensive productions to date with an approximate budget of USD200 million – was filmed in Prague, the country’s capital.  Four-hundred and fifty locals were hired, and around two hundred crew members were flown in from America.  The ninety-one day shoot used street locations across the city, including the famed Old Town that joins the Vltava river. 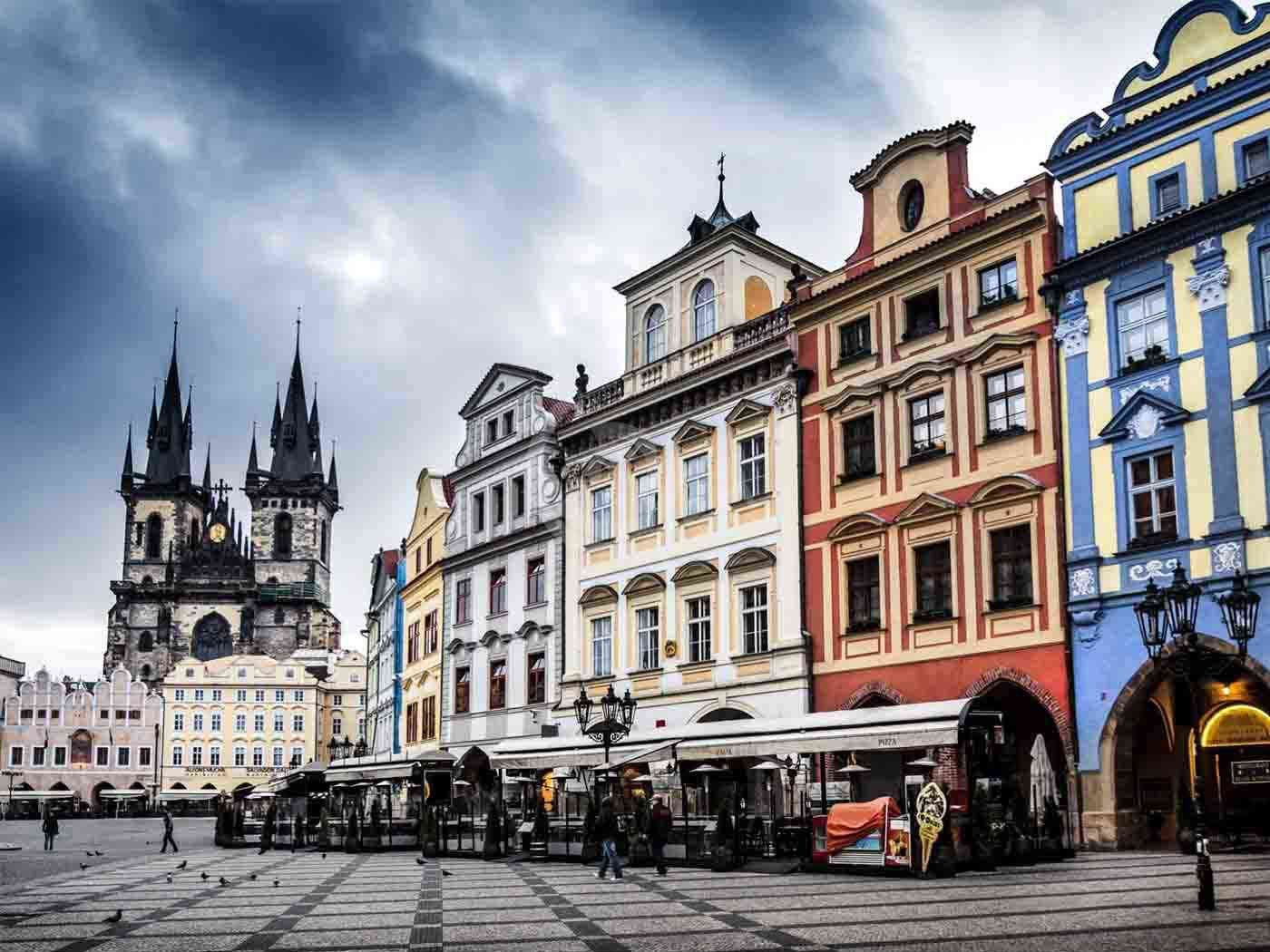 Filming is set to continue on two large Amazon series that are also set in Prague.  The Wheel of Time stars Rosamund Pike, and Carnival Row features Orlando Bloom and Cara Delevingne. Despite the disruption enacted by the pandemic, foreign film industry investors continue to be drawn to the Central European nation.