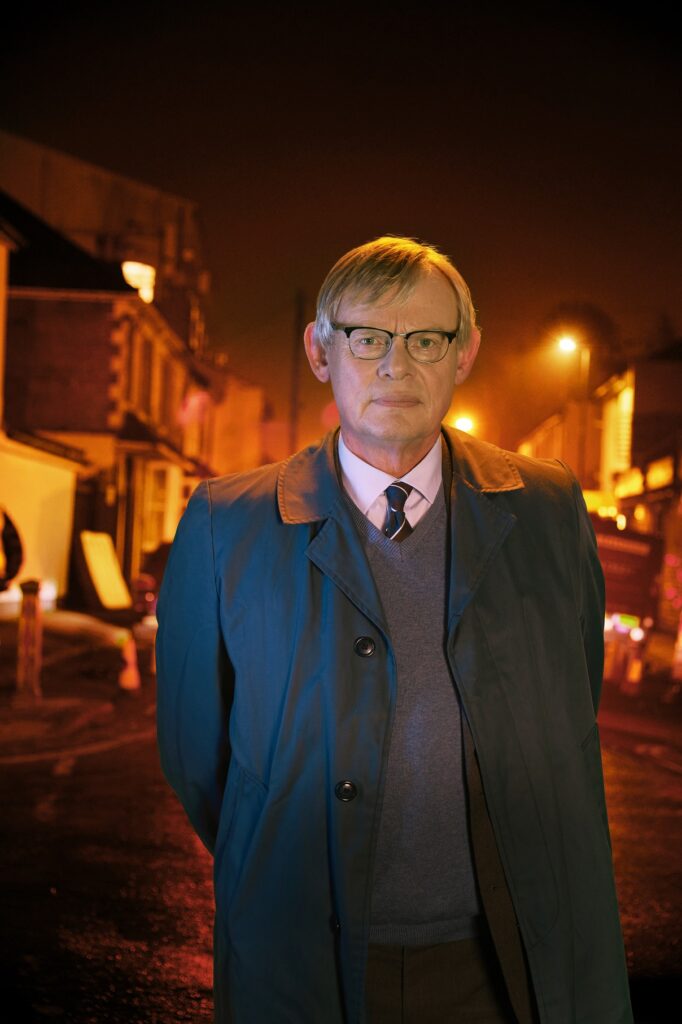 Produced by Buffalo Pictures, The sequel to ITV’s critically acclaimed Manhunt, which followed the police pursuit of serial killer Levi Bellfield, Manhunt The Night Stalker is based on the diaries of Colin Sutton and documents the true story of the police investigation of a series of rapes, sexual assaults and burglaries which took place in South East London between 1992 and 2009.

A dedicated unit, Operation Minstead, was established to hunt down the notorious serial burglar and rapist, known as the Night Stalker, whose 17-year reign of terror left thousands of elderly people living in fear. As the suspect continued to evade capture, DCI Colin Sutton was asked in 2009 to review the case. Working with Detective Superintendent Simon Morgan and the Minstead team, the tenacious detective proposed a strategy he believed could catch one of Britain’s most prolific rapists, focusing a vast surveillance operation around a key area of south east London. Scores of additional officers were deployed to invisibly saturate the target area on a nightly basis. The clock was ticking, as the Night Stalker was becoming ever more brazen and prolific. 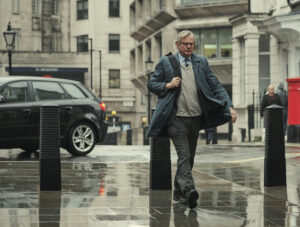 Bristol’s old Bank of England building was transformed into a London police station for the four-part drama while other Bristol locations including A Bond Warehouse on the Floating Harbour, the Lord Mayor’s Reception Room in City Hall and residential streets in numerous areas were used.

Producer Jo Willett said “Bristol Film Office were extremely helpful and we were able to agree a key location, the old Bank of England building in the City Centre, very early. Here our design team created a composite police station set. This meant that for three weeks of our shoot we were away from members of the public, in our own large interior space. Before that we had to film in various locations around the city, often at night, but moving between locations was far easier than it would have been in London, and without exception we found location owners helpful and understanding.” 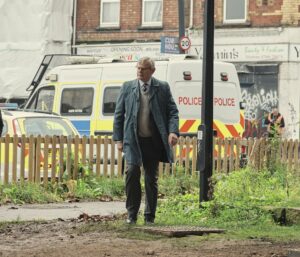 The shoot began in min October 2020 and experienced a number of Covid rule changes through the shoot. Willett explains, "Although Manhunt The Night Stalker is set in suburban South London, we decided to move the majority of our shoot to Bristol, with a few days at the end for some key London shots. It proved to be an extremely good decision. We started filming in mid-October 2020, when the Covid figures were rising again after the summer, and continued in Bristol right through until Christmas. Bristol went into Tier 3 during our shoot and we ended the Bristol shoot with all the government’s changes of plans over what was allowed for Christmas itself. Not an easy time to be working in close proximity to a large group of fellow professionals. 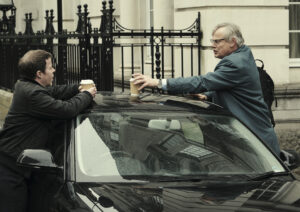 For many of us on the show, this was our first job under Covid conditions. All television drama production had been halted in March 2020 and we were one of the first dramas to go into production, following the government’s lifting of restrictions and introducing its bespoke Covid insurance scheme. Our Covid protocol was extremely comprehensive. We worked closely with our Covid advisors. We were shooting prior to vaccinations being introduced, so our testing regime was vital, if incredibly expensive. We all became accustomed to working in masks and donning goggles when we were near any of the cast or supporting artists. It felt a very different experience from pre-Covid days, but we were all glad to be working and proud of what we produced."