Written by Shona Smith on Sep 6, 2021. Posted in Awards and Festivals

Grand Prix go to "Festive" for Burberry & "The Birth of Gaming Tourism" for Xbox in the only creative prize to reward the best in advertising from the female vision. In total, the 196 judges from 36 countries composed of industry leaders from across the globe awarded 4 Grand Prix, 15 Gold, 47 Silver, 48 Bronze, from a total of 114 winners.

“The winning work created rich conversation with the other jurors. It’s not often you get to be on a jury made up of women from diverse backgrounds. It was a reminder of how much we need different perspectives and experiences when we make the work but also when we award it our highest honours. In the sea of sameness, the Gerety Awards is championing the best of global advertising through the female lens”, explained jury member Nancy Crimi-Lamanna, Chief Creative Officer, FCB, Canada. 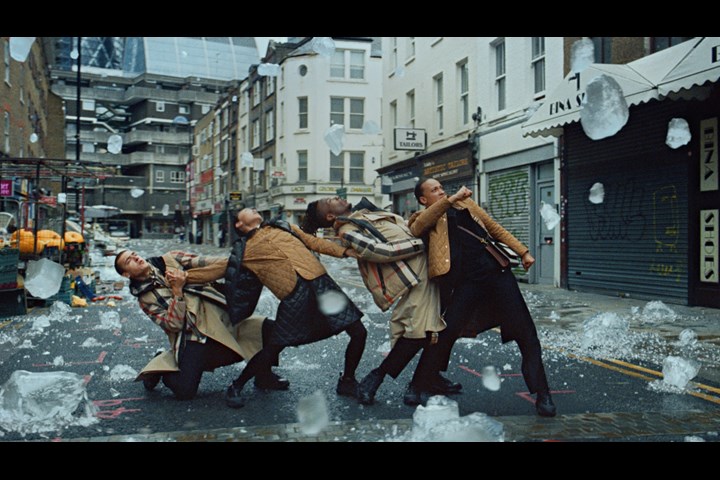 Grand Jury member Daniela Vojta, USA describes “Festive” Burberry by Riff Raff Films, which won a Grand Prix in Craft: “This ad makes me so happy. At first glance it’s a feel good, anthemic, music driven ad but it also excels by highlighting Burberry’s coats waterproof feature, resistant against all elements, even large blocks of ice falling from the sky. Megaforce’s craft is impeccable, as well as the music and choreography, sending a much needed optimistic message in a year filled with adversity”. 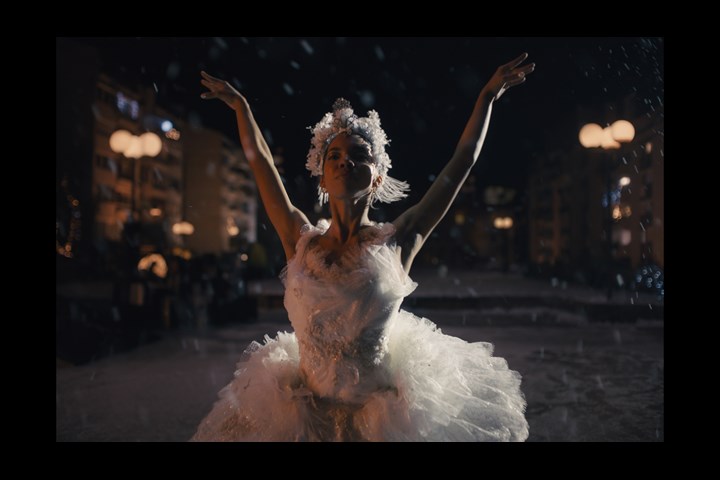 "The Show Must Go On" for Amazon by Lucky Generals London

UK Silver winners included "Wildlife Watch" for Samsung by Edelman London, "The Show Must Go On" for Amazon by Lucky Generals London and Lights On for McDonald’s by Leo Burnett London. Bronze winners include Sex Education x Chromebook gets educational with Netflix for Google by Essence London and What We Do Next for Deutsche Telkom by Saatchi & Saatchi London.

Grand Prix were awarded to Burberry, An Nahar Newspaper, Xbox/Microsoft and Znamkamarada. 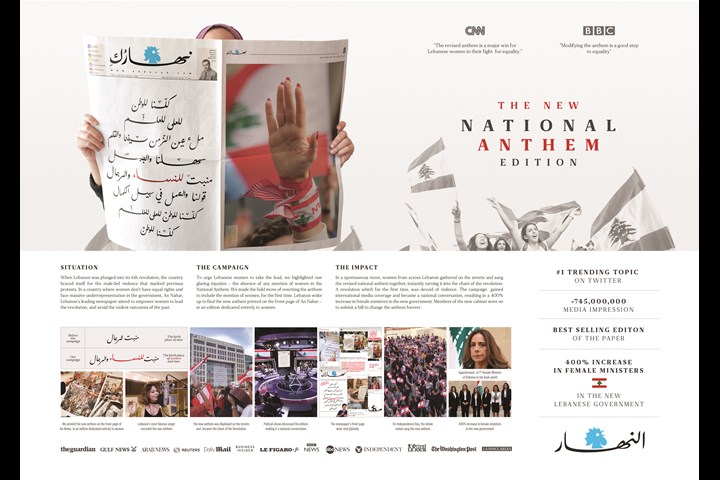 Kate Stanners, Grand Jury, UK adds “The power of a word. The Power of print. This is a reminder of the impact that this traditional medium can have. It became a symbol of female empowerment. This positive change to the National anthem was adopted by a nation, it is both moving and momentous.”

Dr Frederique Covington Corbett, SVP, Chief Global Brand & IMO, Visa, USA says “I am very excited by this year’s Gerety Grand Prix award winners as they exemplify a shift to more purposeful branding and meeting the cultural moment. The Birth of Gaming Tourism breaks category norms by recasting gaming away from violence into virtual tourism showcasing the creative aspects of video games for everyone everywhere. "The New National Anthem Edition" cast the light on an underserved audience – women – giving them a voice to advocate for their country. Both of these campaigns are deserving of the top prize through their inclusive approaches and their societal impact far beyond the scope of marketing.” 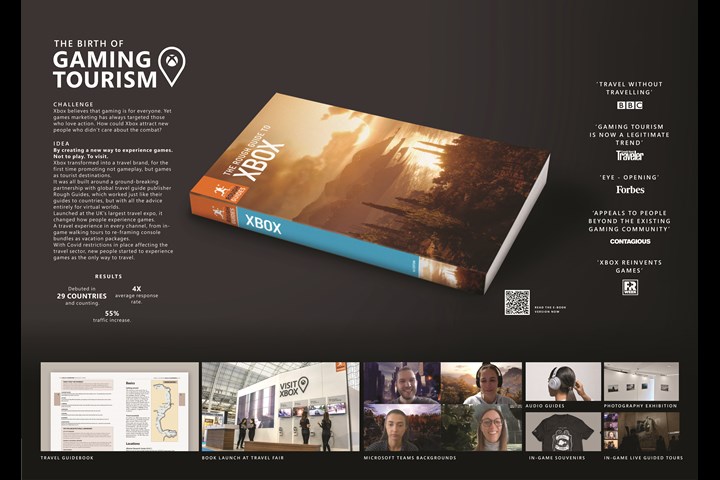 "Anticorruption Hackathon” Znamkamarada by WMC Grey Prague won a Grand Prix in Works For Good. Karen Blackett OBE (Grand Jury, UK) says: “A brilliant example of where social media platforms can be used to engage a nation in a positive meaningful way. It’s a brilliant example of a call to arms and where as a society we can come together to solve problems, and in the process create economic societal and political change.” Karen Blackett OBE 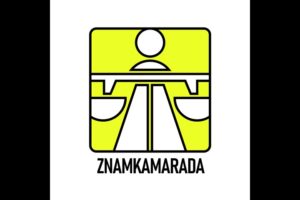 Internationally, the US was a top Gerety winner overall with 19 total statues, followed by Canada with 13, the UK with 12, France with 11 and Spain with 7. See all the winners at www.geretyawards.com

SILVER: Wildlife Watch for Samsung by Edelman London
SILVER: Baby Blocker for Skyn Condoms by McCann Manchester
SILVER: Lights On for McDonald's by Leo Burnett London
SILVER: The Homeless Bank Account for HSBC by Wunderman Thompson UK
SILVER: The Show Must Go On for Amazon   by Lucky Generals London
SILVER: Beyond Generations for Microsoft/Xbox by McCann London

BRONZE: Sex Education x Chromebook UK: Chromebook gets educational with Netflix for Google by Essence London
BRONZE: What We Do Next for Deutsche Telekom by Saatchi & Saatchi London