Written by Joe Jackson on Oct 5, 2021. Posted in Awards and Festivals

Multi award-winning producer Paul Webster will give the keynote interview at 2021’s Film London Production Finance Market (PFM).  The PFM is an annual two-day financing event held during the BFI London Film Festival, and Webster is expected to provide real industry insight by drawing from his 46 years of business experience.

Creating over 100 films across four decades as a producer and executive, Webster has been involved in some of the UK’s most commercially and critically successful features – including: Atonement, The English Patient, Pride and Prejudice, Radioactive, Sexy Beast and Shakespeare in Love.  He observes: “I have seen huge changes but one things remains constant and that is the belief in the power and beauty of cinema and its ability to touch the hearts and minds of people the world over.” 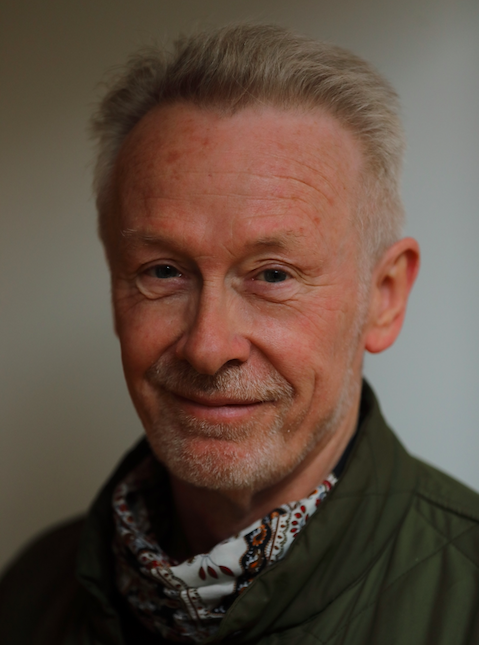 The event – set to take place from 12-13 October as part of the 65th BFI London Film Festival’s Industry Programme – connects filmmakers and financiers from across the globe through 1-2-1 meetings.  While the main strand caters for feature film projects with budgets in excess of EUR1 million, a strand for emerging talent specifically targets budgets below this figure. Adrian Wootton OBE, the Chief Executive of Film London and the British Film Commission, states: “We are delighted to open the event with award-winning producer Paul Webster delivering this year’s keynote interview and bringing a wealth of insight from a successful career spanning more than four decades.”

“The PFM has been connecting filmmakers with financiers for 15 years, kickstarting exciting new projects and cementing London’s reputation as a centre for the global film and screen content business. This year, it is more important than ever that we continue to foster a collaborative and diverse environment, where filmmakers and financiers can work towards potential deals.” 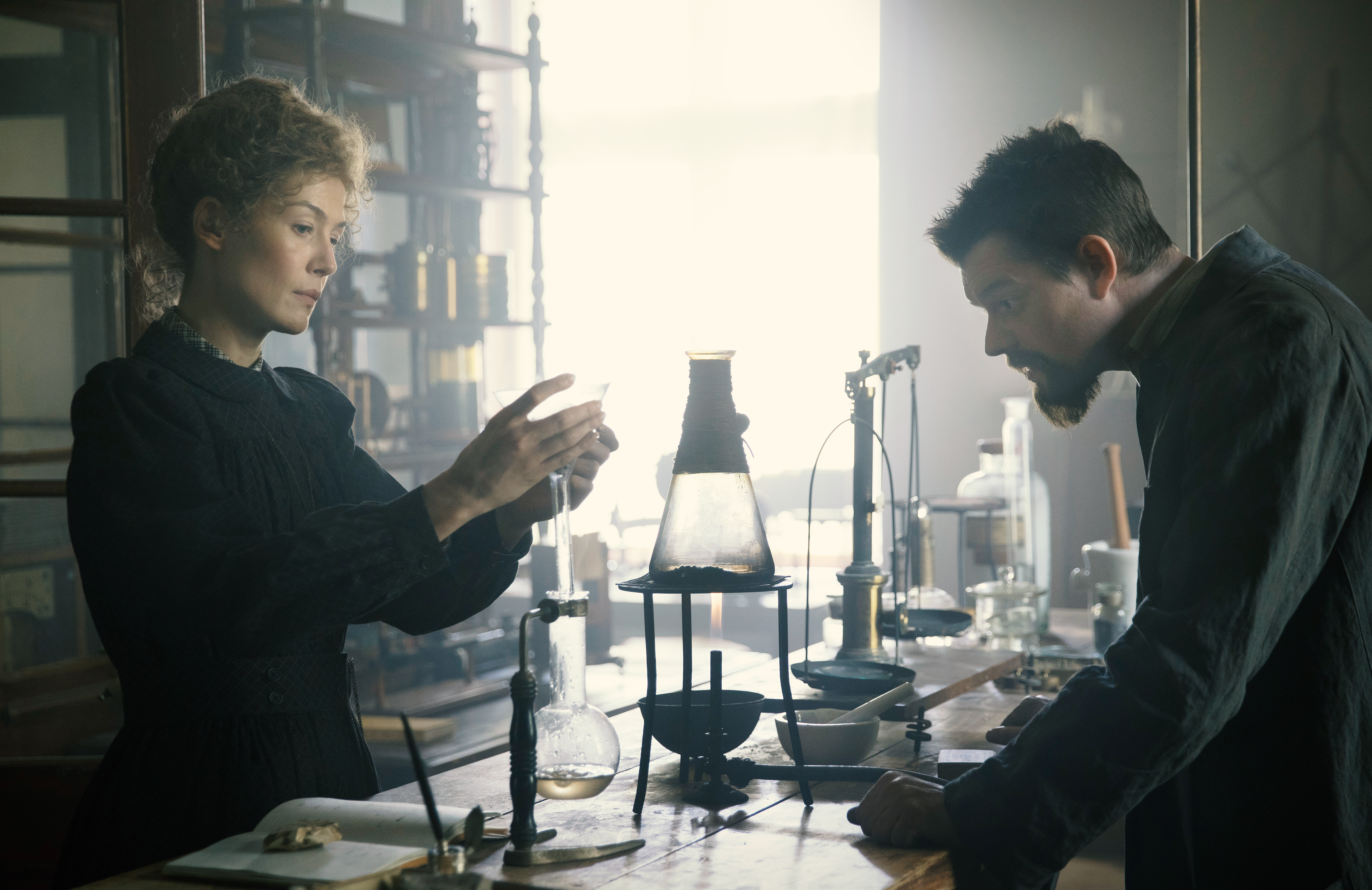 In a similar vein as Webster, producer Helen Jones from Silver Salt films will speak at the event, offering a behind-the-scenes assessment of the British horror film Censor as part of this year’s market case study.  Recalling her experiences at the PFM in 2017, she declares: “Meeting so many financiers in a short space of time, and so many different types of financiers was incredibly helpful. There are a lot of people that we first met at the PFM that we still have relationships with today.”

Webster currently owns Shoebox Films in partnership with Joe Wright and Guy Heeley, and has produced five films with Steve Knight.  Their latest project Spencer stars Kristen Stewart and is scheduled for release on 5 November 2021.